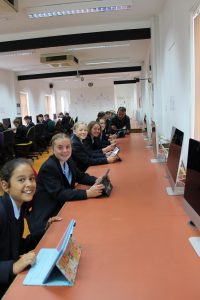 We were thrilled to welcome our pupils back to school last week. In addition to existing pupils, we also greeted an abundance of new pupils who were joining us into Years Seven, Eight, Nine, Ten and into our Sixth Form. In fact, we have had a record number of new pupils this year, to the extent that we have needed to create additional form groups in Years Seven, Nine and the Lower Sixth. In all, over 150 pupils joined us for Induction Day at the Senior School, many making us the school of choice after hearing about our remote learning programme during lockdown.

It was a particularly exciting day for our Year Seven pupils, who were joining us for their first day at the Senior School and joining us not only from RGS The Grange and RGS Springfield but from primary schools across the local area.

The pupils were greeted by the Headmaster, and members of our Pastoral Team, including their Heads of Year, Assistant Heads of Year, Heads of Section and myself. It is such a privilege to be involved in welcoming a pupil as they step beyond our school gates for their first day with us and help to alleviate understandable nervousness but also to share in the excitement of such a momentous event. Our Induction Day is an excellent opportunity for new pupils to adjust to school life and begin to know where to go when and put faces to names in a more relaxed environment, without the normal heady pace of a full school.

Year Seven pupils spent time in their form rooms with their new Tutor, taking time to get to know each other, and were visited by key members of staff including the Headmaster Mr Pitt, Mr Davis, Head of Year Seven, Miss Freeman, Head of Lower School and Mrs Houchin, Assistant Head of Year Seven and Year Eight. A vital part of this special day is ensuring that the pupils also get the opportunity to become familiar with our Digital Learning Programme and our Director of Innovation, Mr Jones, and his team ensured that by the end of the day everyone felt more confident about using their iPads in lessons.

Mr Davis commented, “By the end of the day it was pleasing to see so many happy faces that were genuinely excited for the term ahead.”

In our Sixth Form we had 22 new students join us from other local schools into the Lower Sixth and also one pupil join us into the Upper Sixth. They had the opportunity during Induction Day to meet all of the pupils moving up from our Year Eleven and enjoy a variety of activities including a thought-provoking and challenging developmental skills session from Dean Swingler of Swingler Jones Consultancy.

I spent many weeks during lockdown in a school that, without the hustle and bustle of pupils, was such a strange environment and it is so good to return to a sense of normality, despite the COVID-19 restrictions. So we all begin another purposeful and busy year ahead at our beautiful school! 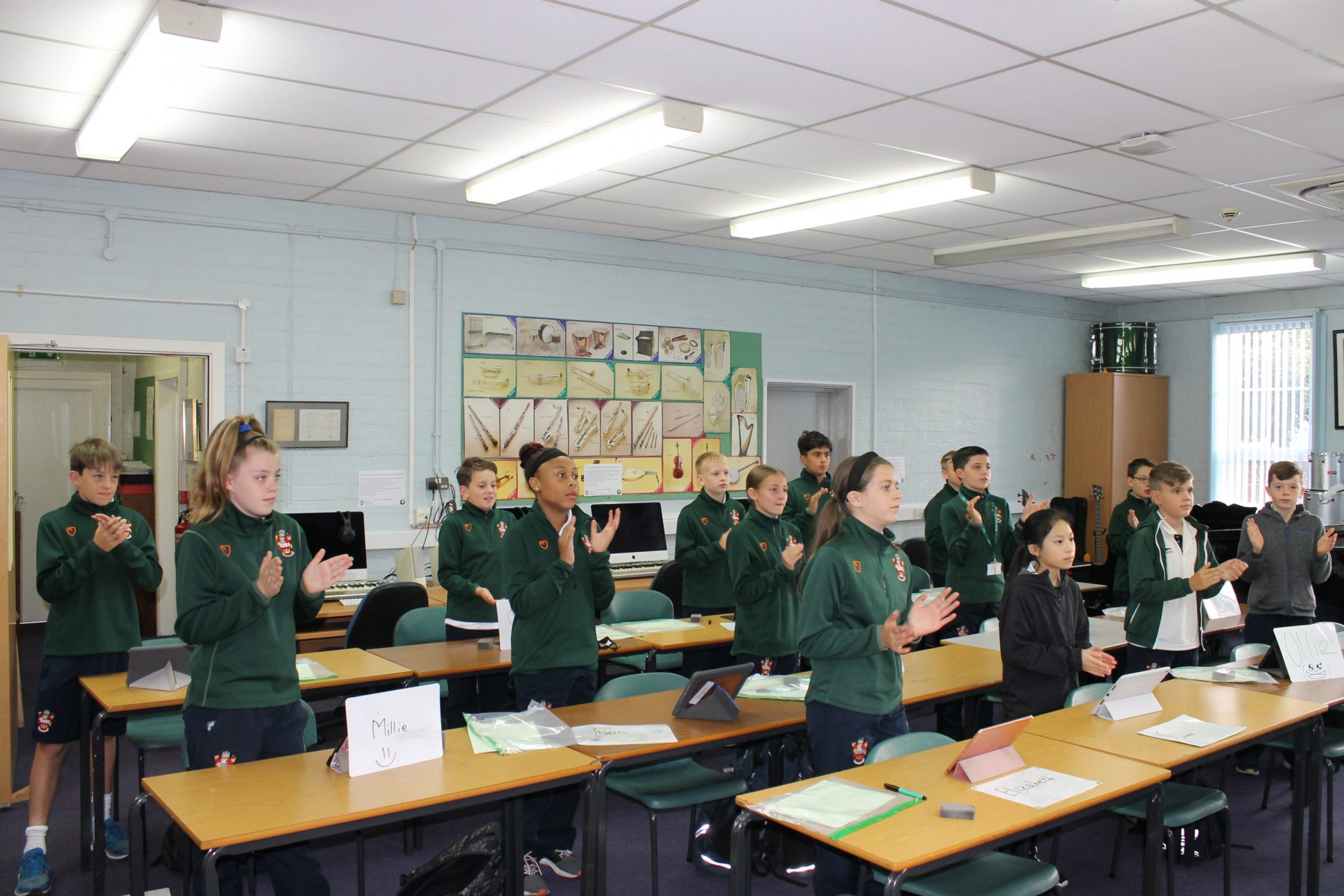 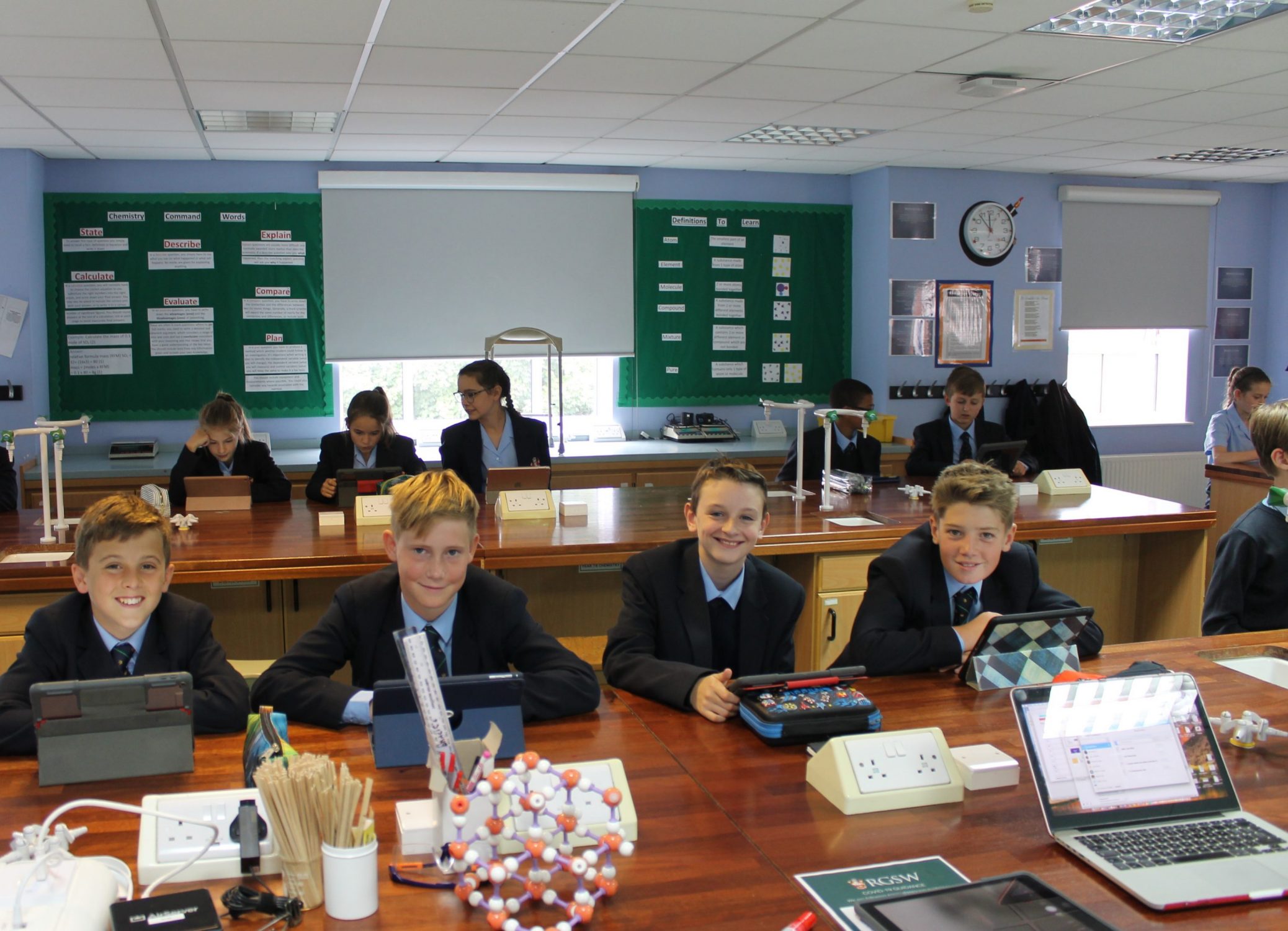