Whatever your ambition, our aim is to provide a variety of opportunities in drama for every student throughout the school. Not all of these involve being a performer: you may prefer to work backstage as part of the Crew, or you may want to be a member of the technical team.

There are also opportunities to be part of the design team, working on costumes, make-up or set.

We have an annual Senior School production performed at the end of the Michaelmas term: recent highly acclaimed successes include ‘West Side Story’ and ‘Phantom of the Opera’. In the Lent term, it is the turn of our own theatre company, the DIY Theatre Company. Members are Drama Scholars who also run their own budget and have responsibility for all aspects of the production. ‘The Crucible’ and ‘Lord of the Flies’ our most recent productions, were highly praised. Pupils in Year Eight to Nine have their own summer production in the Trinity term. Year Seven have their own bespoke Drama club which runs from January. Each week is run as a workshop and culminates in a performance at Croome Court, which ties in with the annual Reading Festival theme.  Recent productions include: ‘Charlie and the Chocolate Factory’, ‘A Midsummer Night’s Dream’ performed at Witley Court, and ‘Flash Gordon’ adapted, written and directed by Mr Morgan.

To complement the live performance work, there is also a Film Club which meets every two weeks. Students create their own films and in the Trinity term, there is an annual Film Festival, where the filmmakers dress in appropriate style and make their way into the Performing Arts Centre across a red carpet.

Throughout the year, work in Drama is enhanced by many opportunities to see live theatre both locally and further afield. Every two years, at the end of the Trinity term there is also a residential visit: most recently this was to San Francisco and Los Angeles. 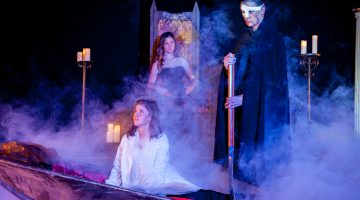 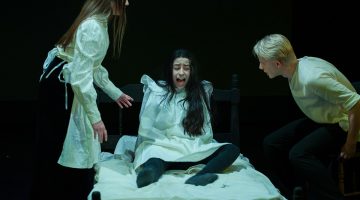 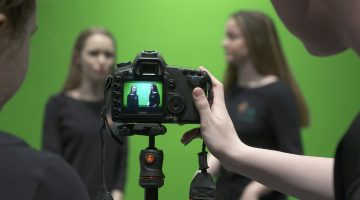 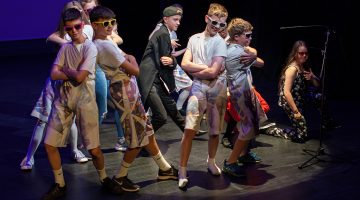 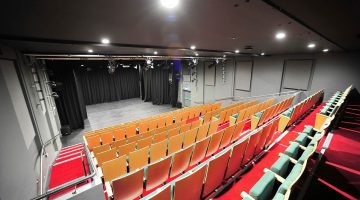 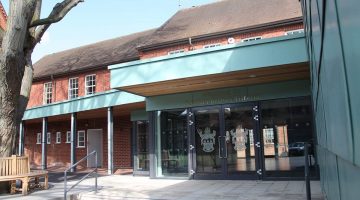 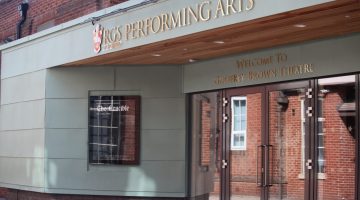