An education at RGS Worcester is inclusive, challenging and academically stimulating. In the Senior School, we offer an outstanding education for boys and girls aged 11 – 18 years with an extensive range of opportunities both in their studies and in their co-curricular experience of school life.

John was educated at Dulwich College and completed a History Degree at Pembroke College, Cambridge and then a PGCE at the Institute of Education, Cambridge University.

He started at Whitgift School in 1997 as a History Teacher and became Head of Sixth Form in 2001. John left Whitgift in 2003 for promotion as Deputy Head of The Portsmouth Grammar School. In 2007, he returned to Whitgift as Second Master (Senior Deputy). In 2014, John was appointed Headmaster of The Royal Grammar School Worcester.

John is married to Anna, who is a Primary/Prep school teacher and they have three children who attend the RGS family of schools. John has always been a keen sportsman and has a particular interest in sailing as well as all team sports. 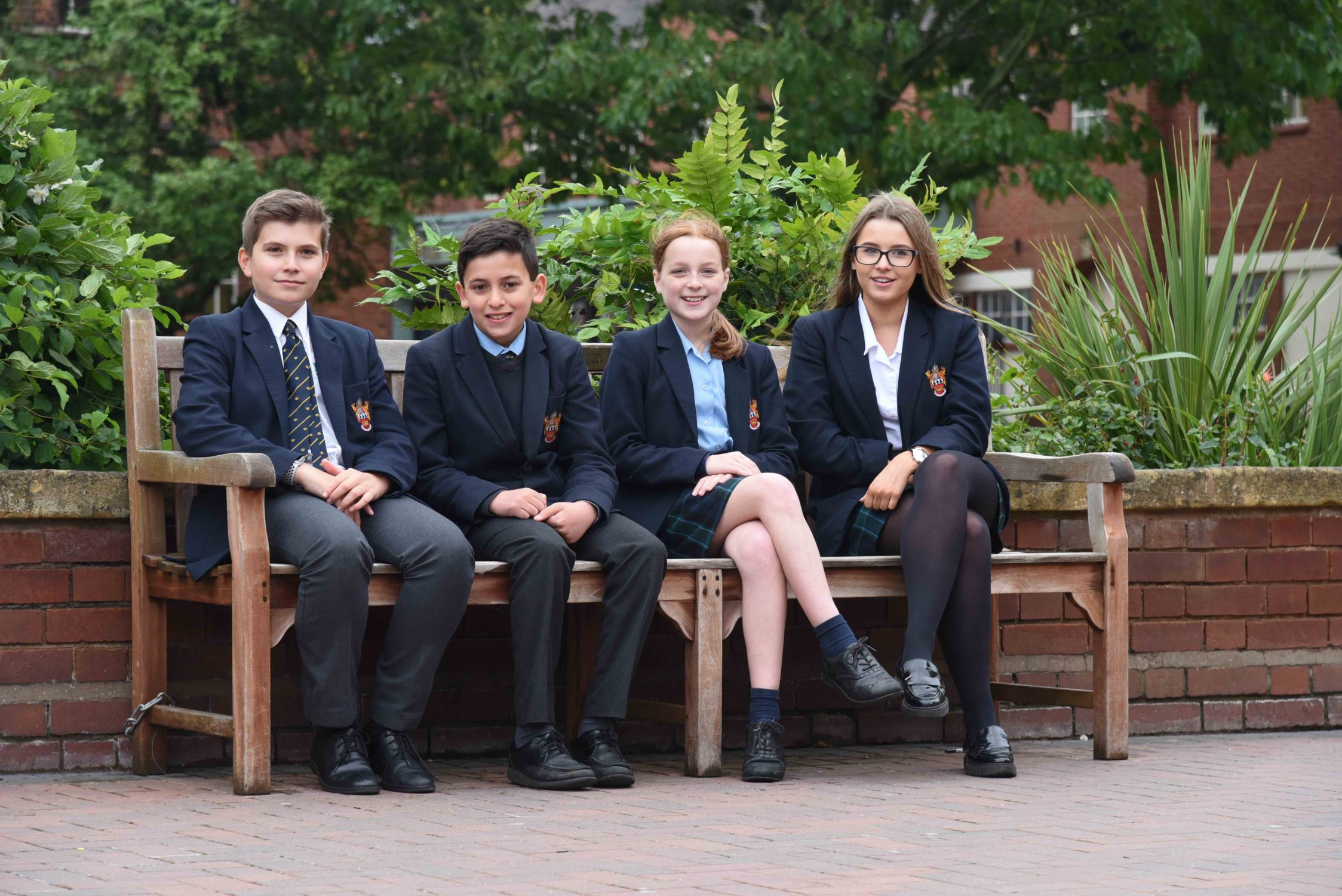 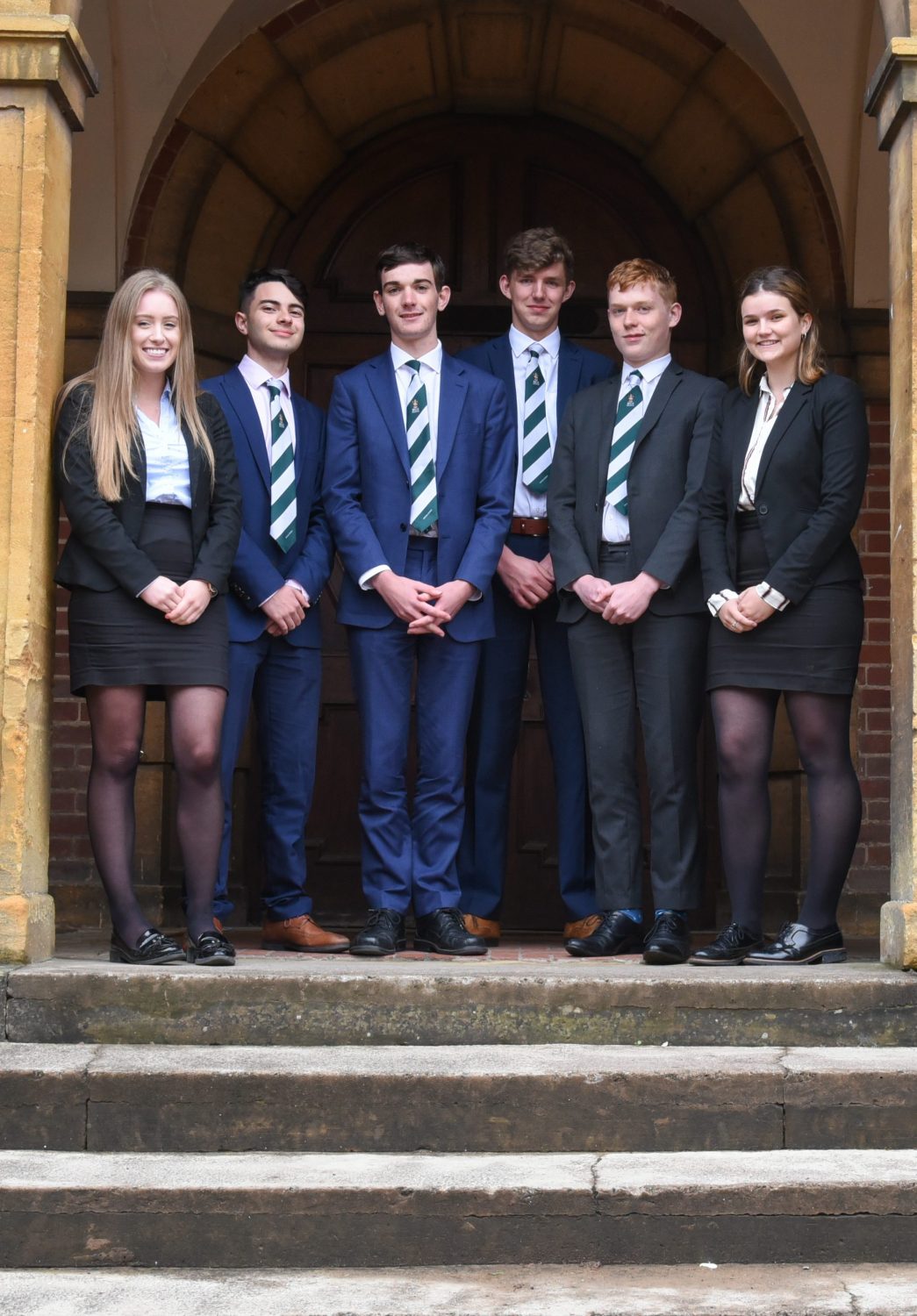