RGS Worcester’s Public Exam results were the best in Worcester in 2019 and RGS featured as the top performing independent school locally in The Sunday Times’ Parent Power league tables. As a consequence, in 2020 when Public Examinations were cancelled due to the COVID-19 pandemic, the pupils’ results were very strong, initially being based upon an algorithm from past schools’ performance.

The decision was then made by the Government to use Centre Assessed Grades, which raised the RGS students’ grades still further. As a consequence, the vast majority of RGS pupils achieved their first-choice University places. The A Level, BTEC and GCSE results were extremely impressive, based upon the pupils and their teachers’ hard work and performance during their courses.

The Headmaster commented, “It has been such a ‘roller-coaster ride’ for everyone who was due to sit Public Examinations in 2020 and the pupils can now hold their heads high and be pleased to have achieved their A Levels, BTEC qualifications and GCSEs at a very high level. The pupils have worked extremely hard and the teachers have been very committed in supporting them, including during ‘lockdown’, and so we should congratulate everyone for their many achievements.”

Congratulations to all of our pupils as they enjoy the next stage of their education.

The pupils enjoyed coming back in to RGS for the Results Days in August and were photographed, social-distancing in the sunshine. 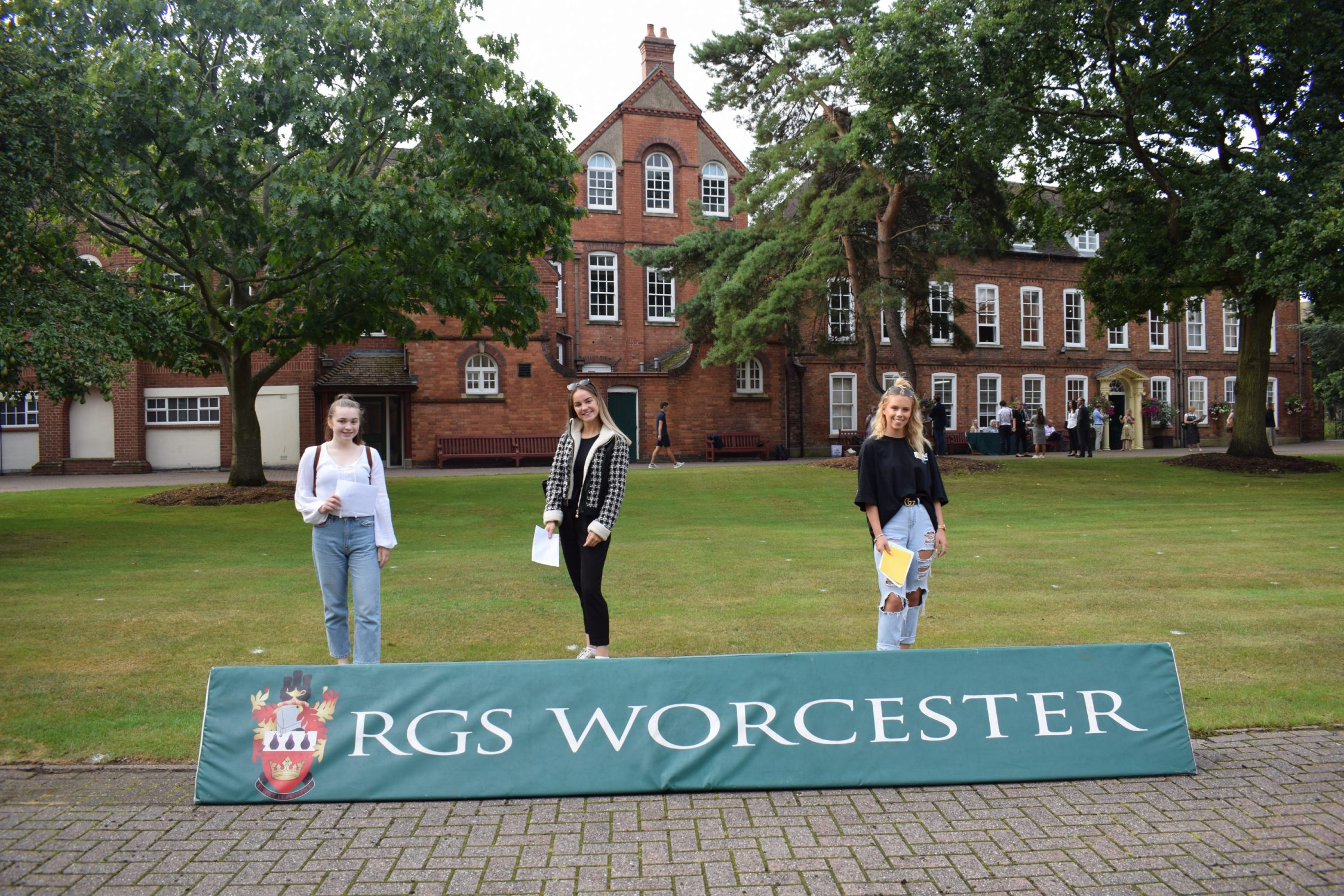 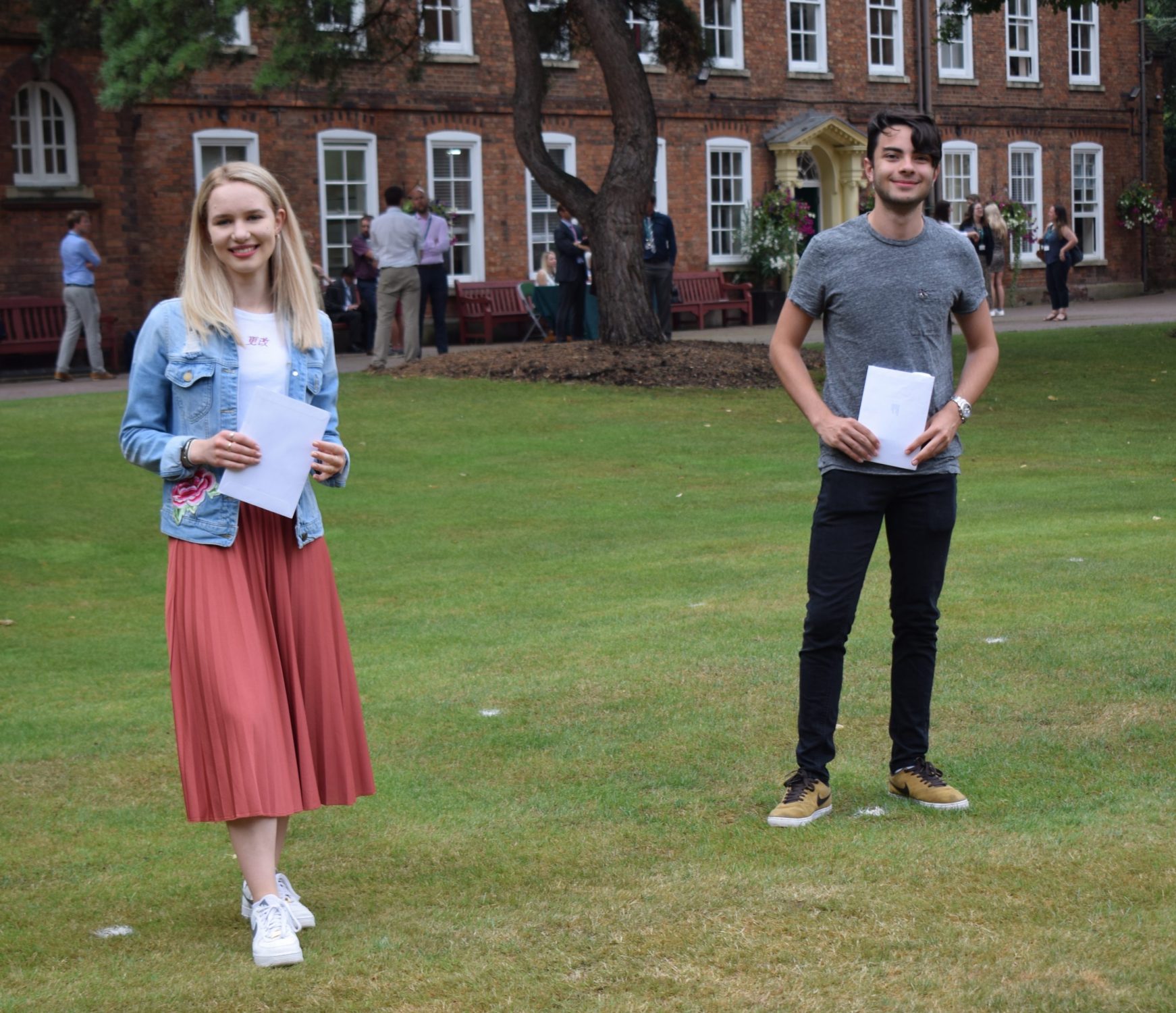 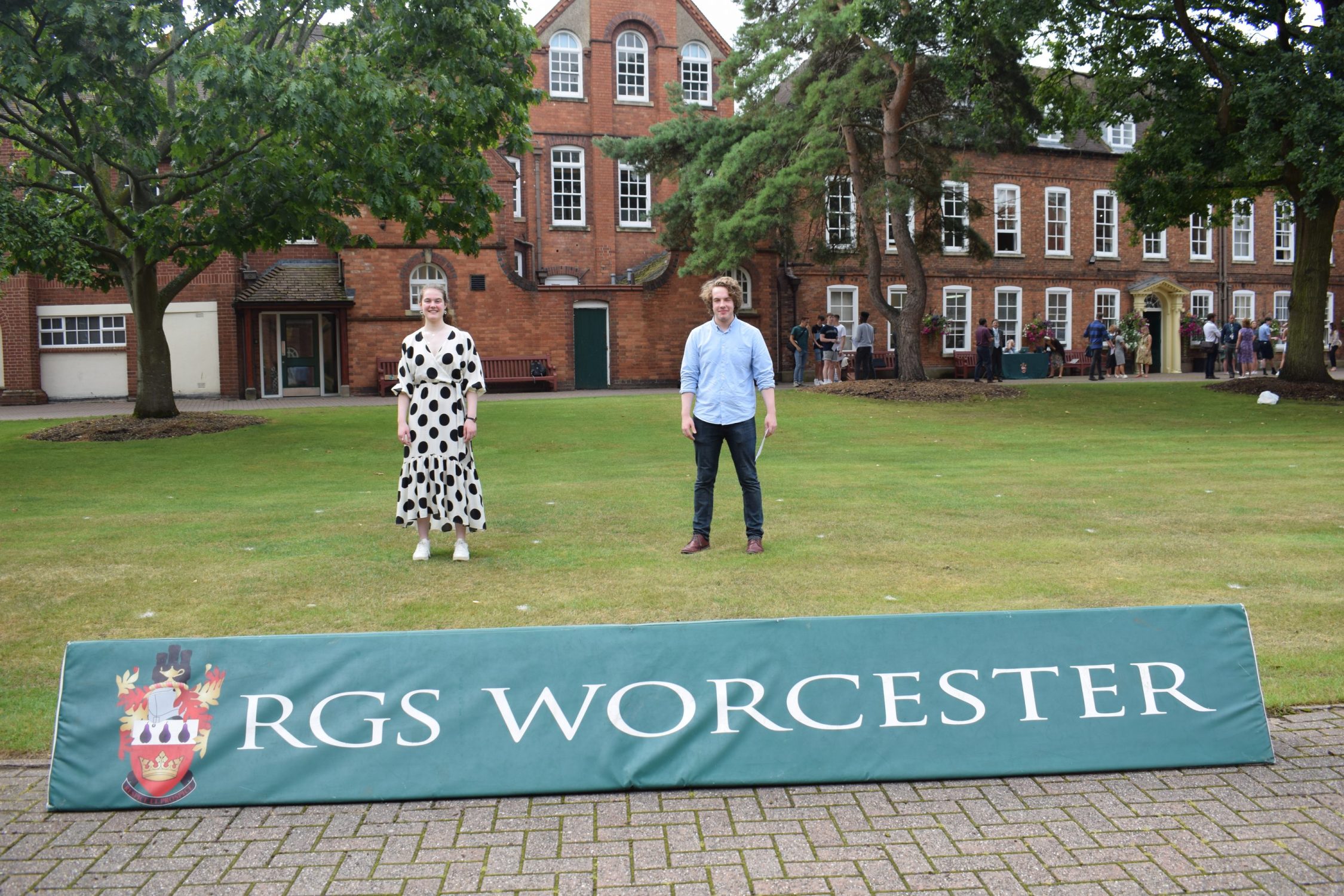 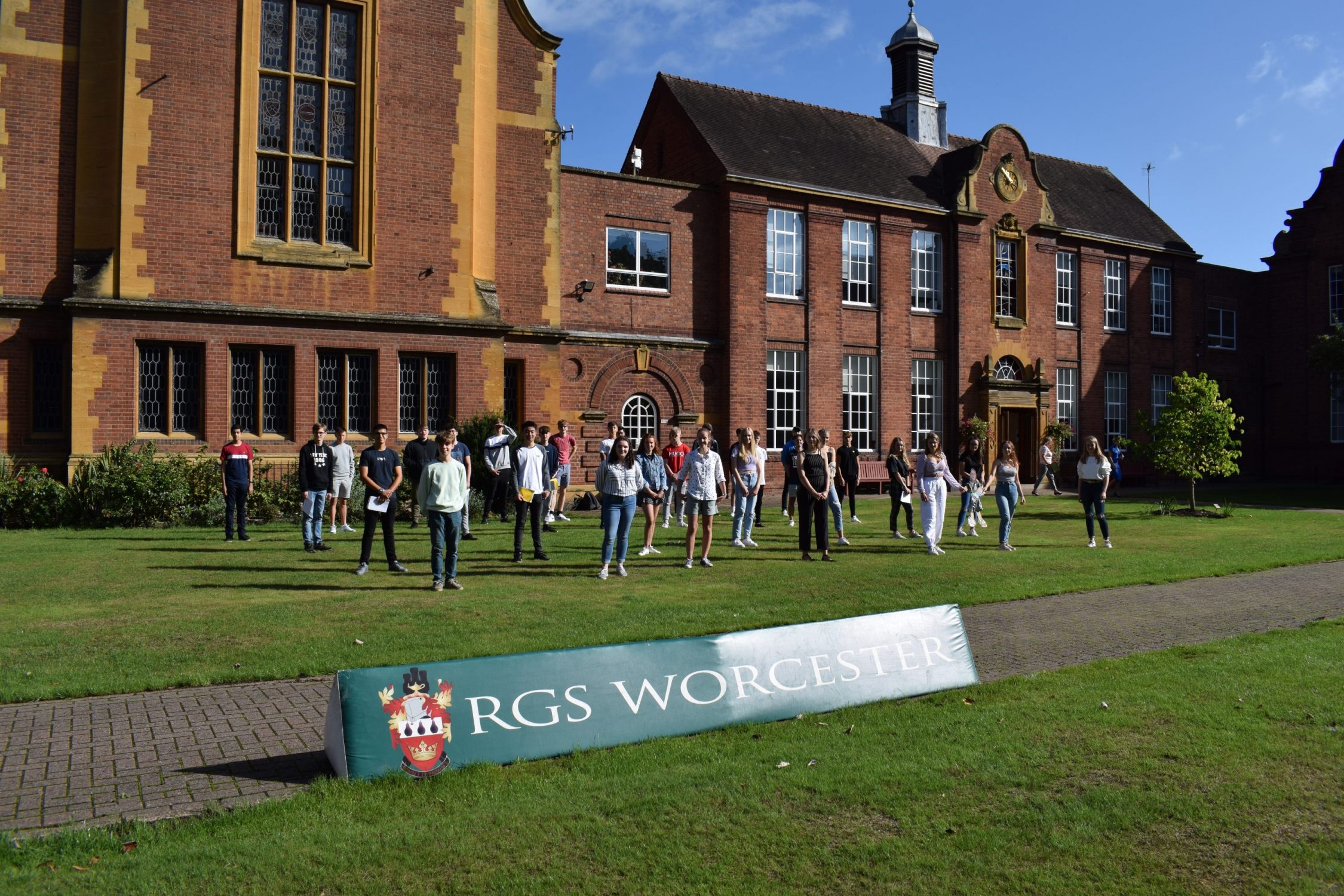 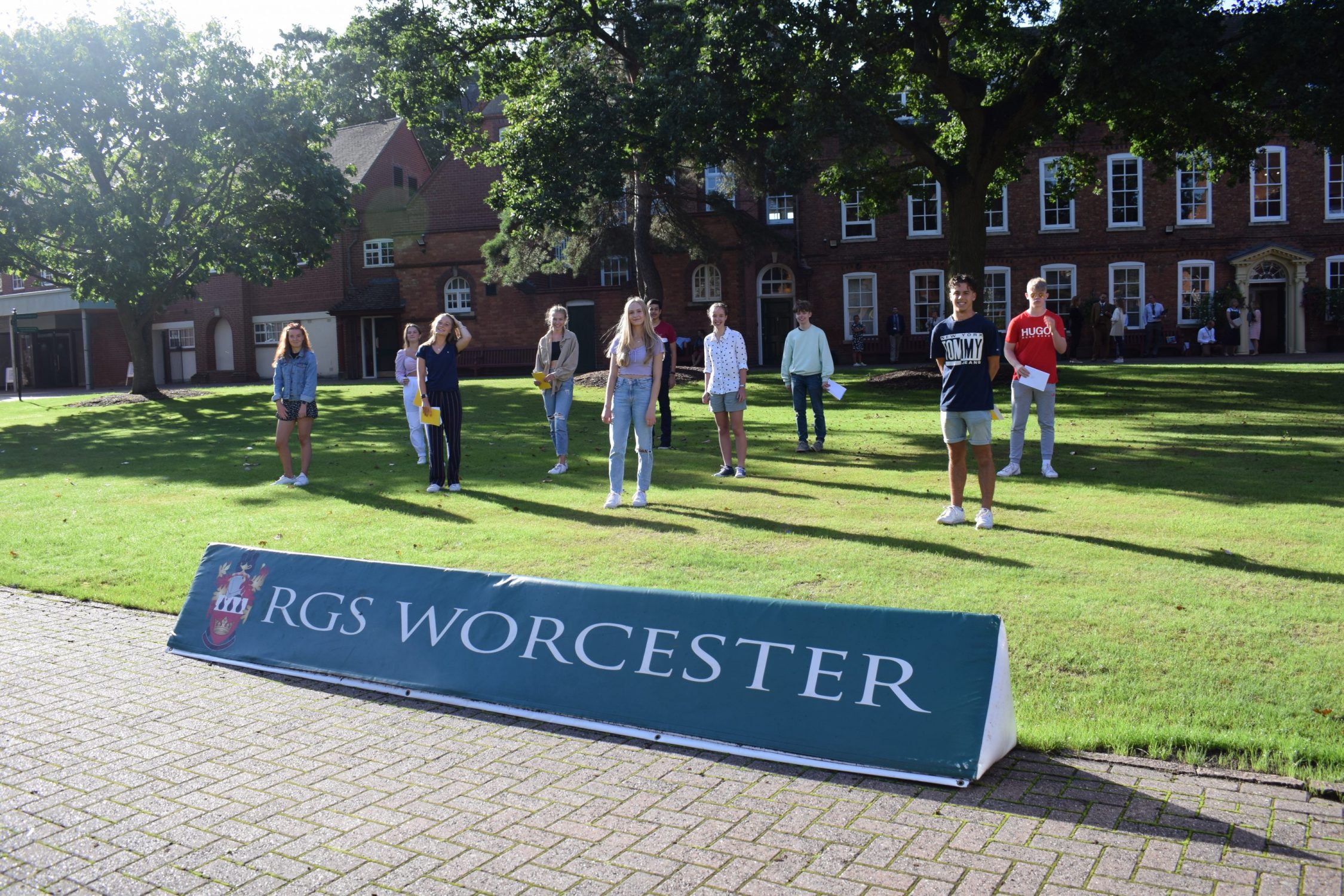 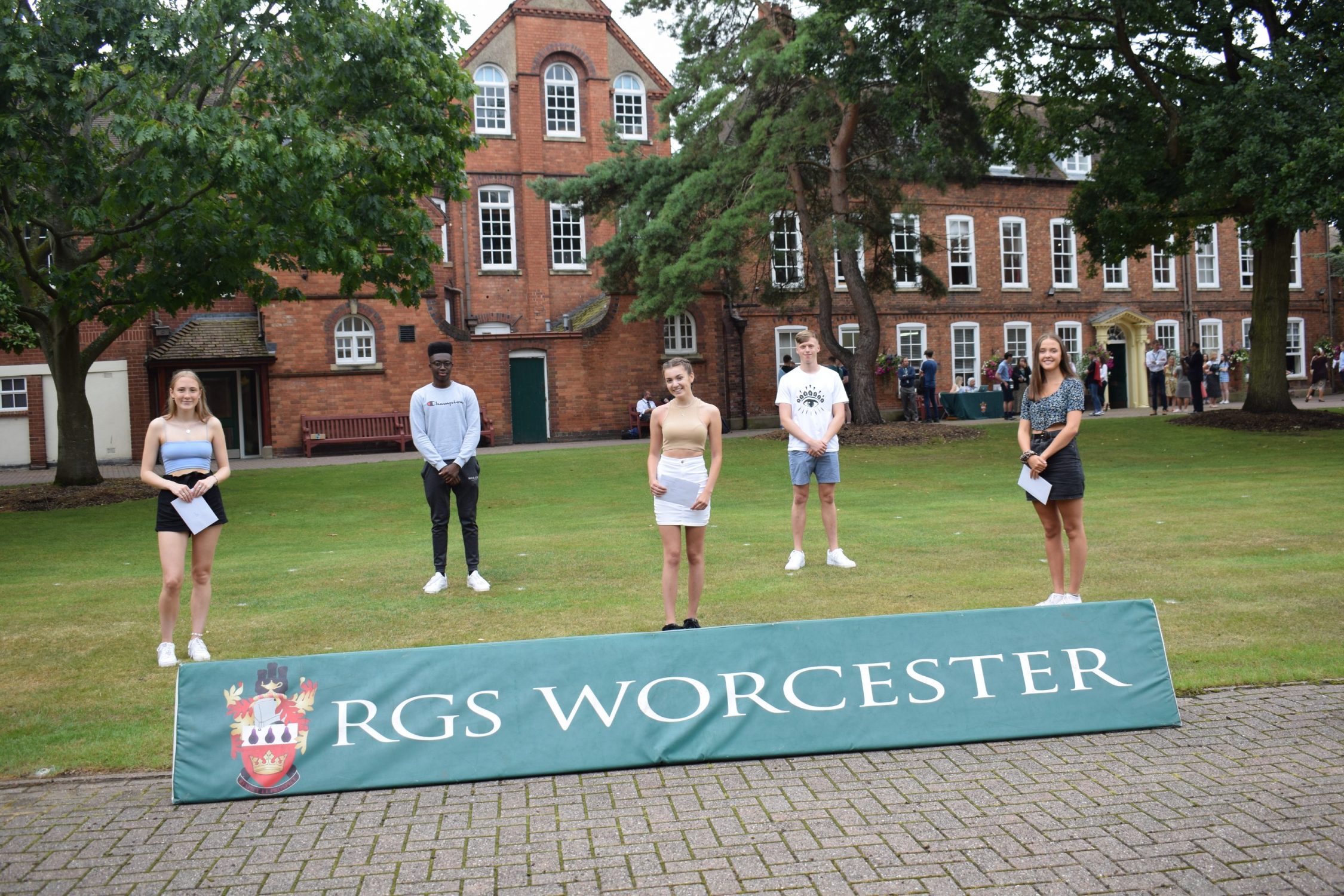 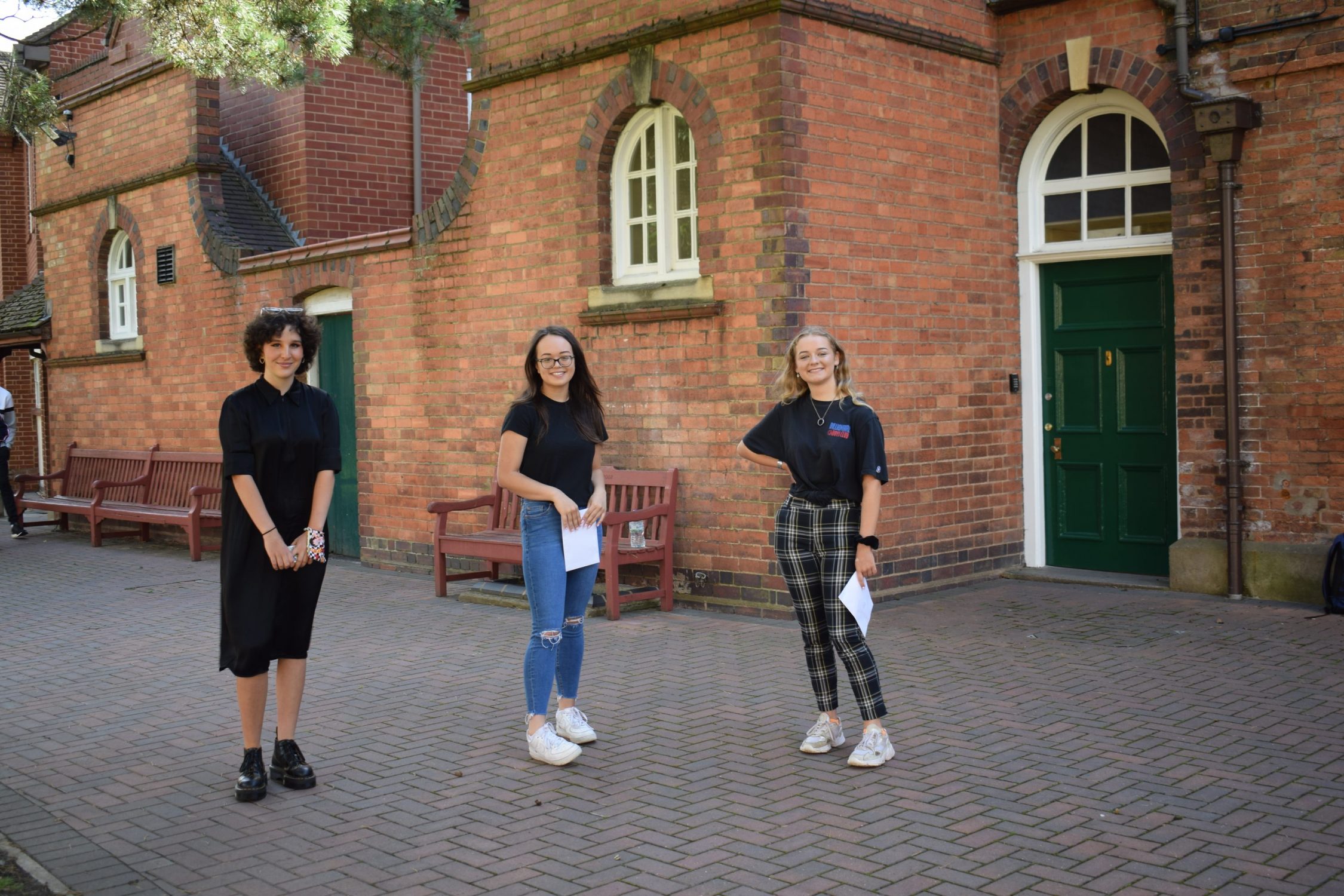 House: Results are in!

Activities Week at RGS: Can you juggle it all?