The cornerstone of RGS Rowing is to provide excellent coaching, which will enable rowers and coxswains to develop to their full potential whether it is achieving a win at a local regatta, national medals or international selection. 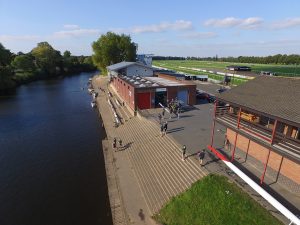 Our boathouse is based in the heart of Worcester on the banks of the River Severn. We enjoy a 6.5 kilometre stretch of river and have an impressive fleet of boats and equipment including the latest telemetry devices.

Rowing touches many areas of school life. Year Seven pupils may join the Indoor Rowing Club, and pupils of all ages take part in the annual, and hotly contested, House Rowing Competition. Rowing is also offered as part of the Summer Holiday Club programme.

In Year Nine, Rowing is offered as a Games option. Our emphasis in the early years of Rowing is on fun, fitness, and participation. We aim to equip our rowers with the skills to progress to higher levels of Rowing if that is their target.

By the Sixth Form, our rowers have decided how high they want to go in the sport and we offer Rowing choices for everyone from beginner and recreational to elite level. Those that are looking to row at the likes of Dorney Lake and Henley Regatta. 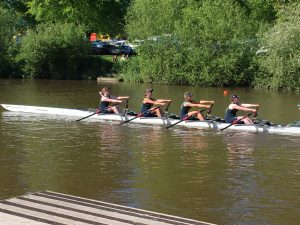 owing is offered as a Games option from Year Nine – with taster days for those in Year Eight who want to try the sport. The focus during J14-15 is on fun, fitness and learning to scull (with two oars). At this age our rowers compete at fixtures against local rowing schools, at small regattas in the county and some stand-out crews will be selected to compete at The National Junior Scullers’ Head and The National Schools’ Regatta. 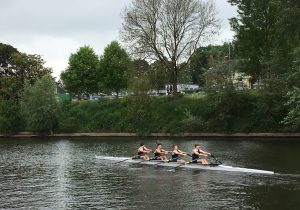 We recognise that not everyone wishes to commit to high-level rowing, perhaps because of other interests. To enable all our rowers to continue in the sport we run two squads at J16-18.

Performance Squad rowers are aiming for top-level events such as National Schools’ and Henley Royal Regattas, or for GB selection. The commitment is to six to eight sessions a week (including Games).

Development Squad rowers continue to row during their Games sessions and attend Saturday mornings and one after-school session during the week, competing at a range of local regattas. 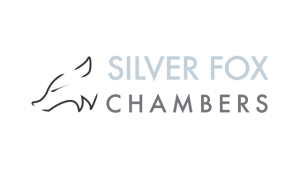