Have you ever struggled with a moral dilemma?  Do you look at the night sky and marvel at the universe?  Have you ever wondered what happens when we die?  If so, you have already started Philosophy, Ethics and Religion. 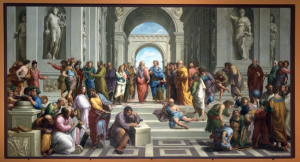 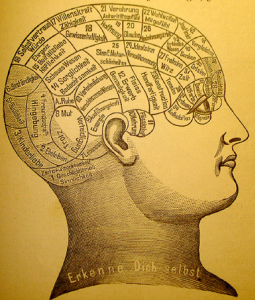 Philosophical and ethical questions, such as the ones above, are at the heart of Religious Studies lessons at RGS. Philosophy is the love of wisdom, the constant questioning and debating of ideas, beliefs and practices, the quest to answer the unanswerable.

A major branch of Philosophy is Ethics, which asks about what is right and wrong and questions the best moral system to follow. These lessons concentrate on a wide range of topics, including prejudice, human rights, war, crime and genetic engineering to name just a few.

The world’s population is made up of seven billion people, 84% of whom are religious. Religion is an attempt at answering philosophical and ethical questions about life, important knowledge for an increasingly multi-cultural and pluralist.  Included in these sets of beliefs we study are the views of atheists and humanists.

The subject teaches the ability to think logically, to analyse critically, and to communicate articulately and accurately, orally and in writing. Pupils learn reasoning skills and the ability to formulate and address problems creatively. These are the skills that employers desire for management and leadership roles.