We are incredibly excited to be joined this term by some sporting stars who will be helping to foster our talented pupils at RGS Worcester.

Miss Ellie Gibbons joins RGS as Head of Netball this term, a post that she is very well suited for as her education and career have focused on Netball. Ellie went to the University of Exeter, where she spent three years in the High-Performance Netball Scholarship Programme. She then became part of the Team Bath Super League Squad where she shone in the position of goal attack. Miss Gibbons spent the summer in 2019 in Sydney playing in the NSW premier league for Manly Warringah Sapphires in order to expand her knowledge of Netball and take inspiration from players in a different continent. Ellie is currently playing for Severn Stars in their Vitality Netball Super League reinforcing our connection with Severn Stars. She will also take the lead in establishing the Nova Netball Academy at RGS Worcester.

Mr Robert Lewis joins us as Head of Rugby as a Welsh Rugby Union player with far-ranging experience. He has represented Wales in their Under 18, 19 and 20 teams and was selected for the Wales Sevens squad in 2007, where he completed four tournaments in Adelaide, Wellington, Hong Kong and San Diego, while also representing Wales in their Under 19 team at the Junior World Cup in Dubai. Mr Lewis developed his talent in the Newport Gwent Dragons Academy making over fourteen appearances gaining Celtic League, LV Cup and four Heineken Cup experiences. In May 2009 he joined the London Welsh and made 136 league appearances, winning the English Championship twice during his time with them. In 2015/16 Mr Lewis added to his medal tally with a British and Irish Cup Final victory against Yorkshire Carnegie. Robert has also represented the famous Barbarians side.

Miss Thea Brookes graduated from the University of Worcester with a First Class degree in Physical Education and Sport Studies. During six years of employment at Malvern College, her roles included Head of Girl’s Cricket, teacher of Physical Education and Maths, House and Academic Tutor. Alongside her teaching career, she developed her playing career at Warwickshire, Central Sparks and the England Women’s Senior Academy. Miss Brookes has represented Yorkshire Diamonds, Loughborough Lightning and Southern Vipers in the KIA Super League. She has also been selected in the Birmingham Phoenix Hundred squad commencing in 2021. She joins us as a Teacher of Physical Education, and her aim and ambition is to grow girls’ Cricket at RGS Worcester and work alongside Mr Newport and Mr Scott in developing a strong, efficient programme that supports the development of the next generation of female cricketers.

We are looking forward to seeing them settle into our  Sports department and we look forward to them inspiring the pupils. 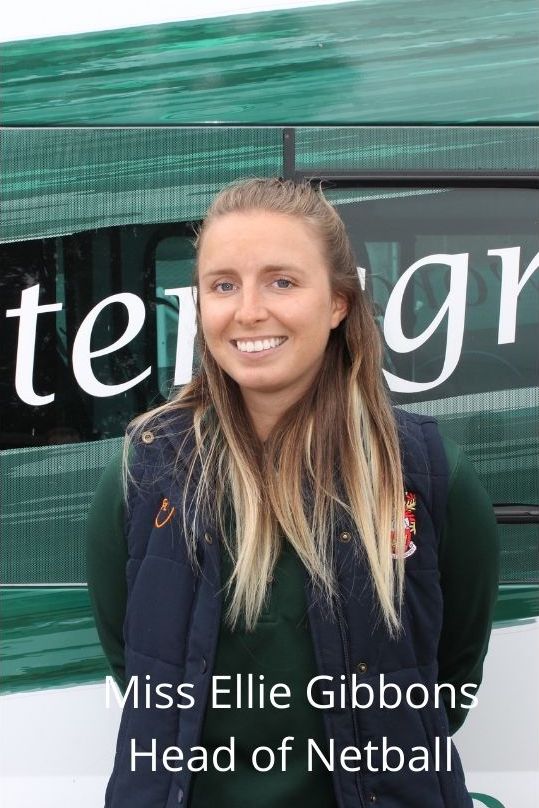 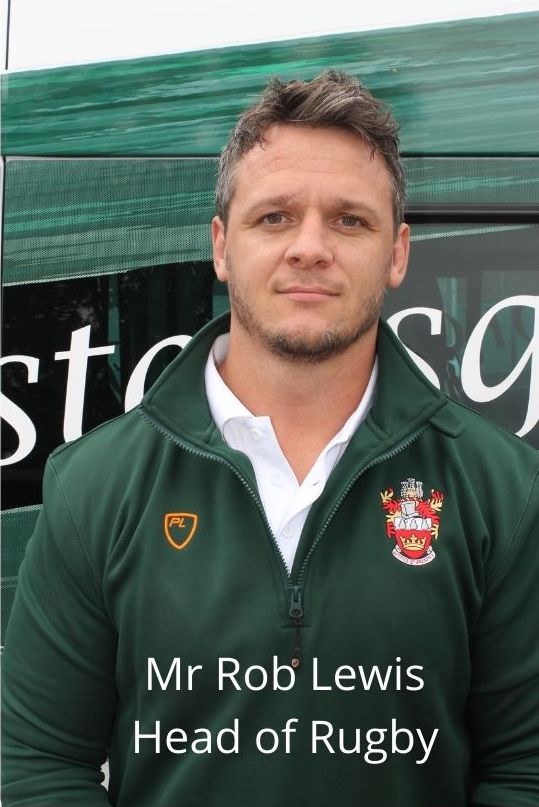 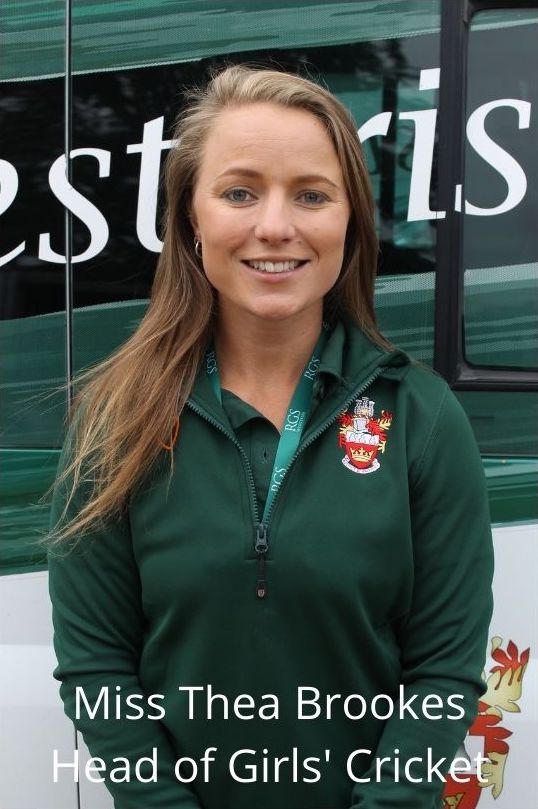 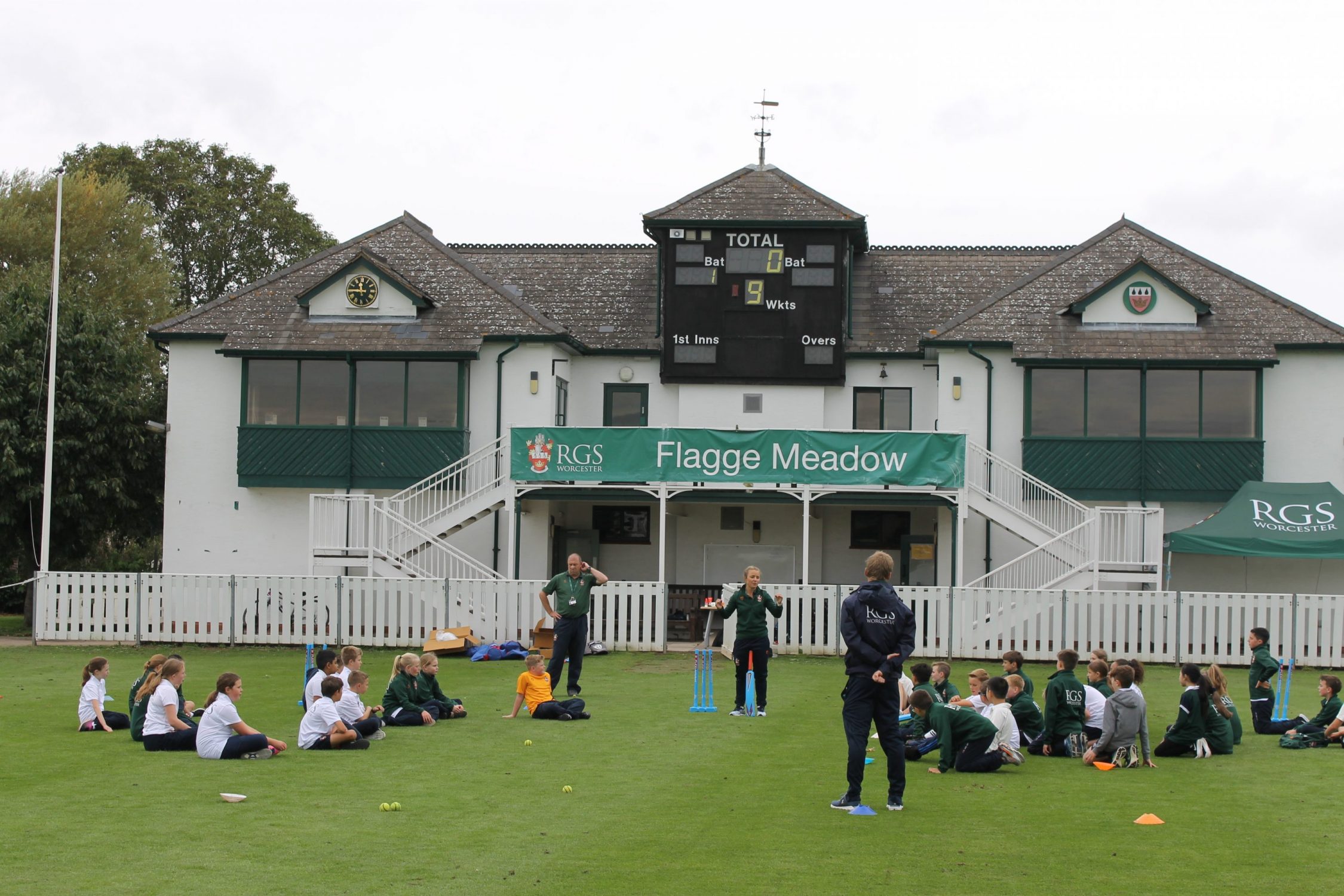 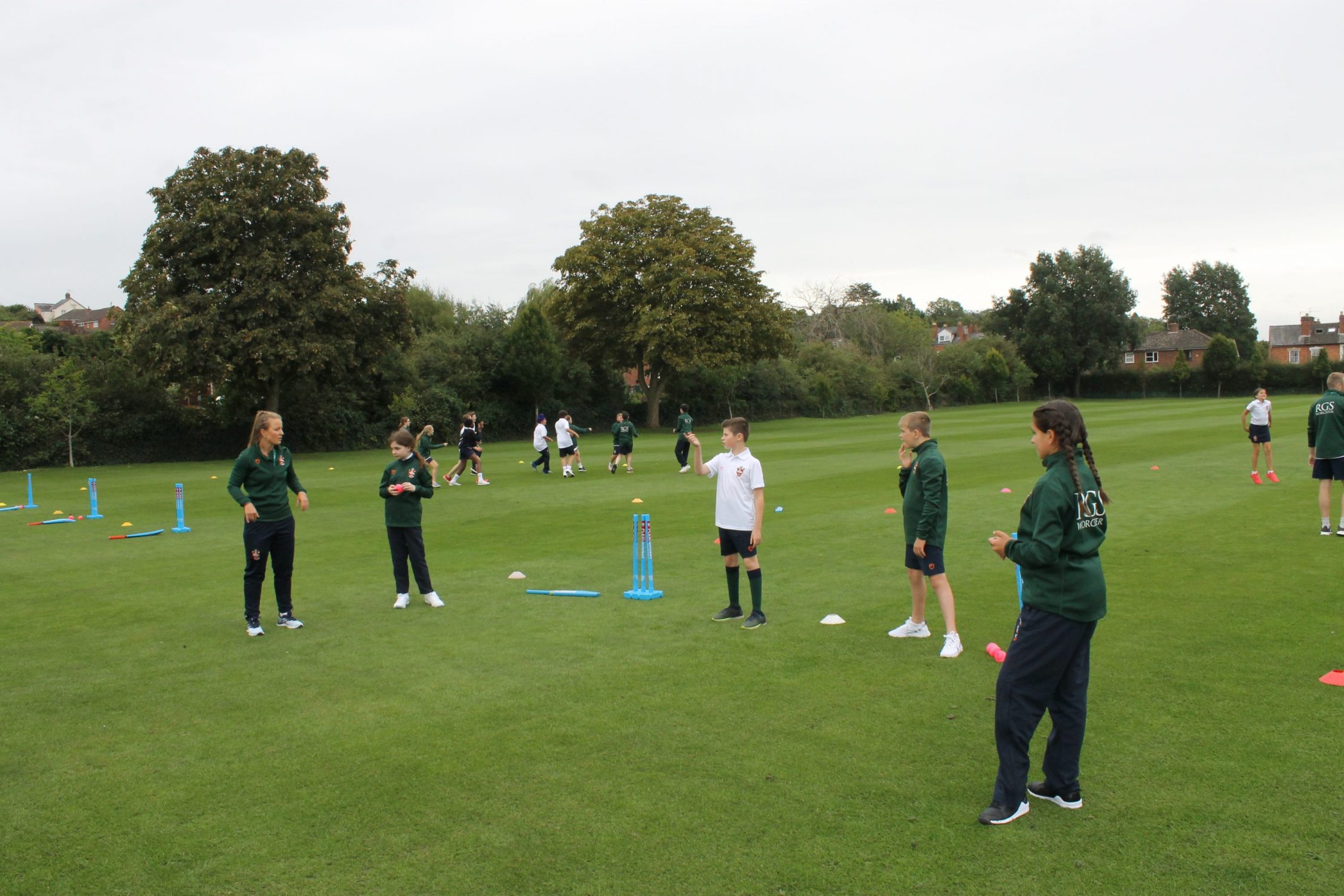 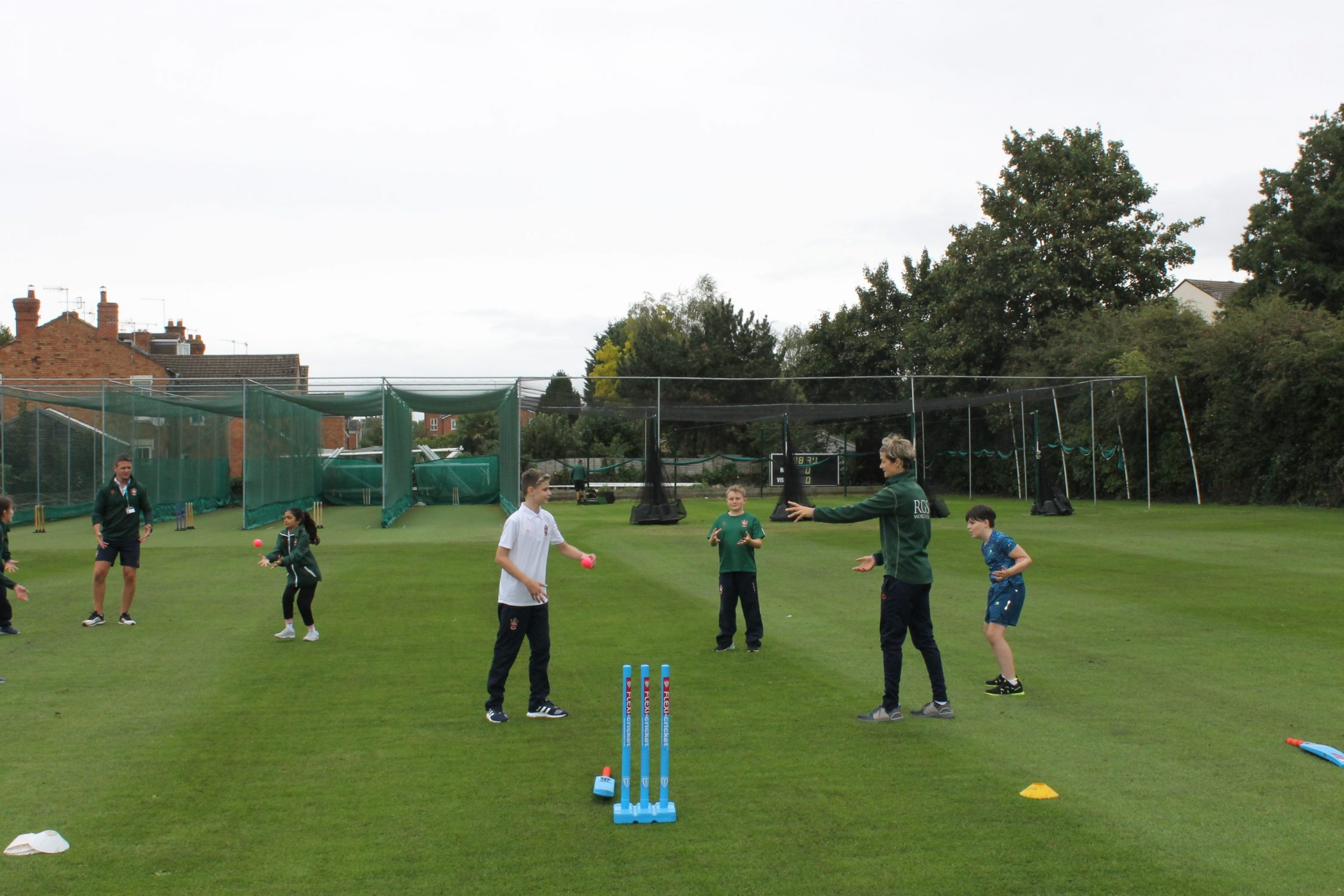 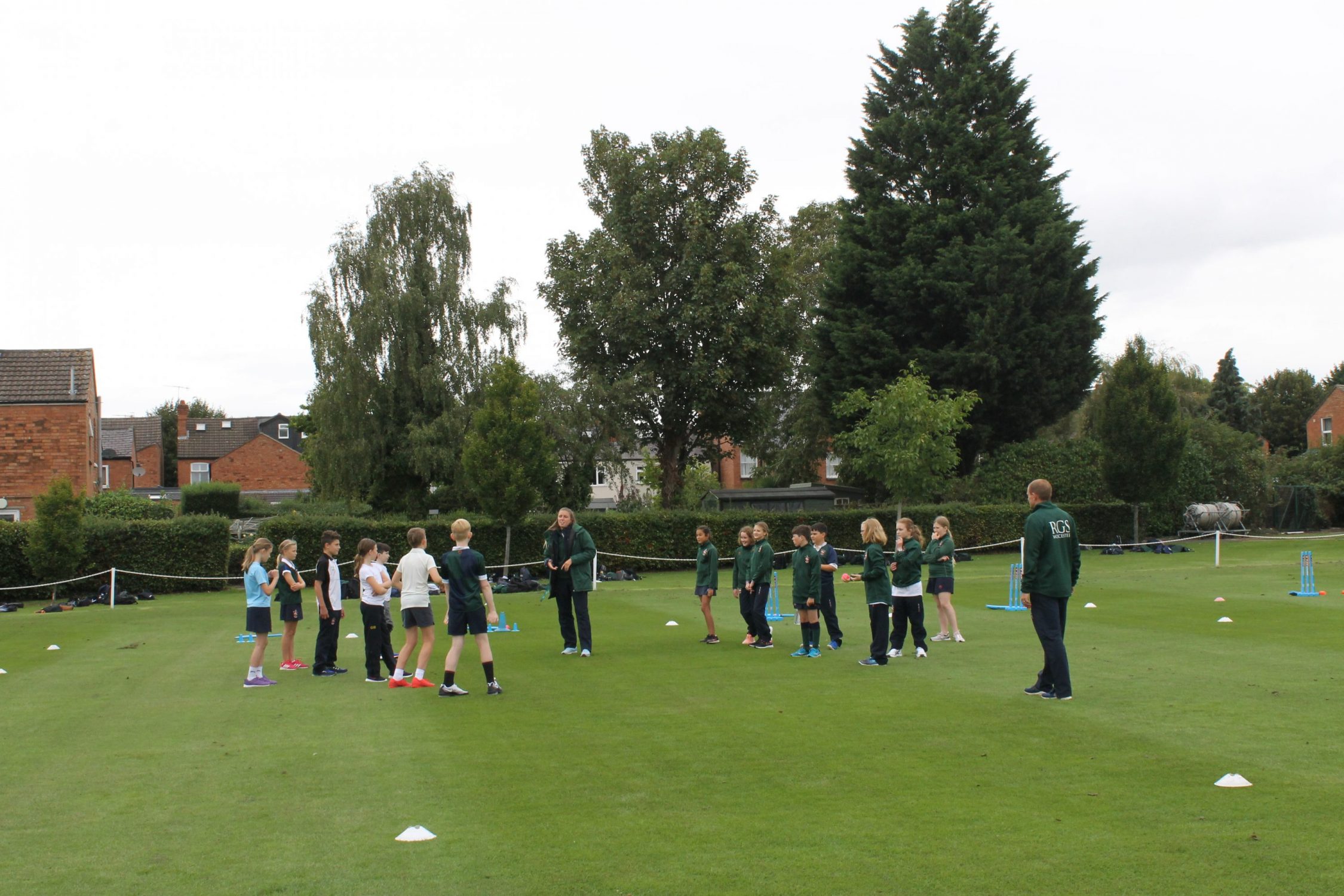