The School was originally founded in Worcester around 685 by Bishop Bosel, making it the fifth oldest school in the United Kingdom and reputedly the sixth oldest in the world. In 1265, the first written reference to the School appears, when Walter of Cantelupe, Bishop of Worcester, appointed four chaplains to go out to teach in the School, rather than teaching from within the Precincts of the Cathedral. The earliest definitive records of the School being separate from the Cathedral date back to 24 May 1291. 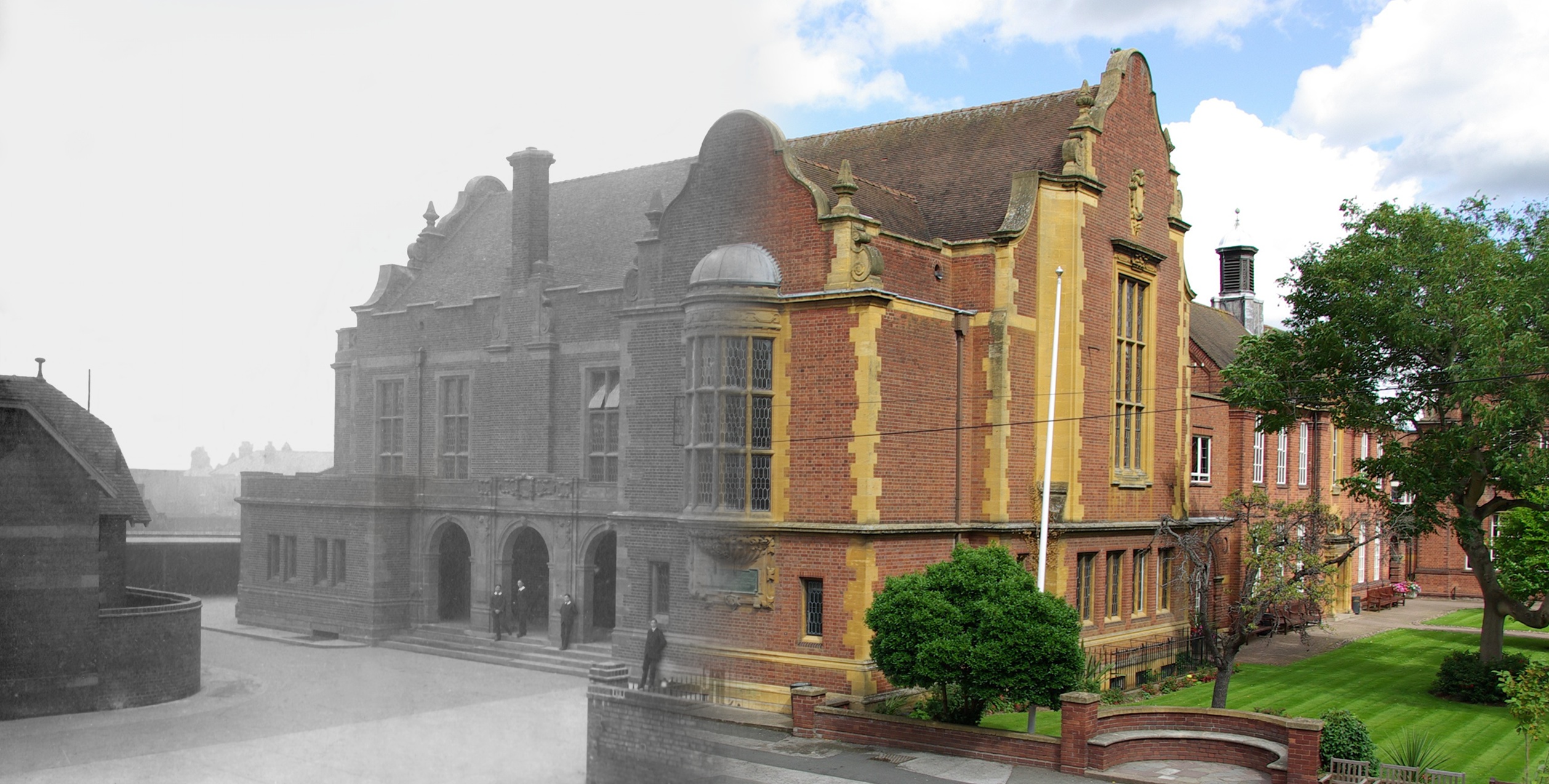 The Foundation Office is now in regular contact with circa 7,000 former pupils, ex-staff and past parents of RGS Worcester and The Alice Ottley School.

Fast forward to 1561, when the School received its first Royal Charter, which ensured that the School was endowed permanently with a governing body known as the Six Masters. A second Royal Charter was granted in 1843 by Queen Victoria, with the title of ‘Royal’ being conferred in 1869. Princess Anne’s grandmother, Queen Elizabeth the Queen Mother, also visited the School in 1961, providing a neat symmetry of royal visits.

The School moved from its site behind St Swithun’s Church, just off the High Street, to its current site, which was then called Whiteladies Farm in 1868. Many people in the City are familiar not only with the frontage along The Tything but also the handsome playing fields on Flagge Meadow Walk and St Oswald’s Field on Lansdowne Road. Cricket was first played at Flagge Meadow in 1886 and remains a superb sporting facility in the city for Cricket, Rugby and Football with the advantage of being just two minutes’ walk from the School. 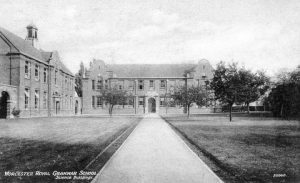 Connections with the City of Worcester are evidenced in many ways. Charles William Dyson Perrins, whose father was a former pupil of the School and founded Lea & Perrins, was a major benefactor, allowing some striking buildings to be added on the site. Intriguingly, Perrins Hall, which was designed by a former pupil, was added in 1914 and includes an underground rifle range.

RGS was a voluntary aided state grammar school from 1945 until 1983 when it reverted to independence. Boarding ceased in 1994 and in 1996 the new prep school opened two miles from the Tything site to a new dedicated 50-acre site in Claines. This marked the beginning of RGS The Grange. The Senior School moved to co-education in 2002 with the first intake of girls joining the Sixth Form. Entry across all year groups swiftly followed and in 2007 the neighbouring girls-only Alice Ottley School, which had been a landmark within the City for 124 years, merged with RGS Worcester. This also saw the AOS Prep School, Springfield, being absorbed into the family of schools and at this point, RGS became fully co-educational.

In 2014 the School embarked upon its ground-breaking Digital Learning Programme which has led RGS to become an Apple Centre of Excellence and a leader in education provision that embraces technology. The RGSW and AOS Foundation was launched in 2017 to further strengthen links with the alumni community and to secure additional voluntary funding to extend the provision of bursary places at the School.

In April 2019, Dodderhill Independent Girls School joined the RGS Worcester Family of Schools and renamed RGS Dodderhill. This now means that we have more than 1,400 pupils across four schools and brings the history of RGS right up to date. 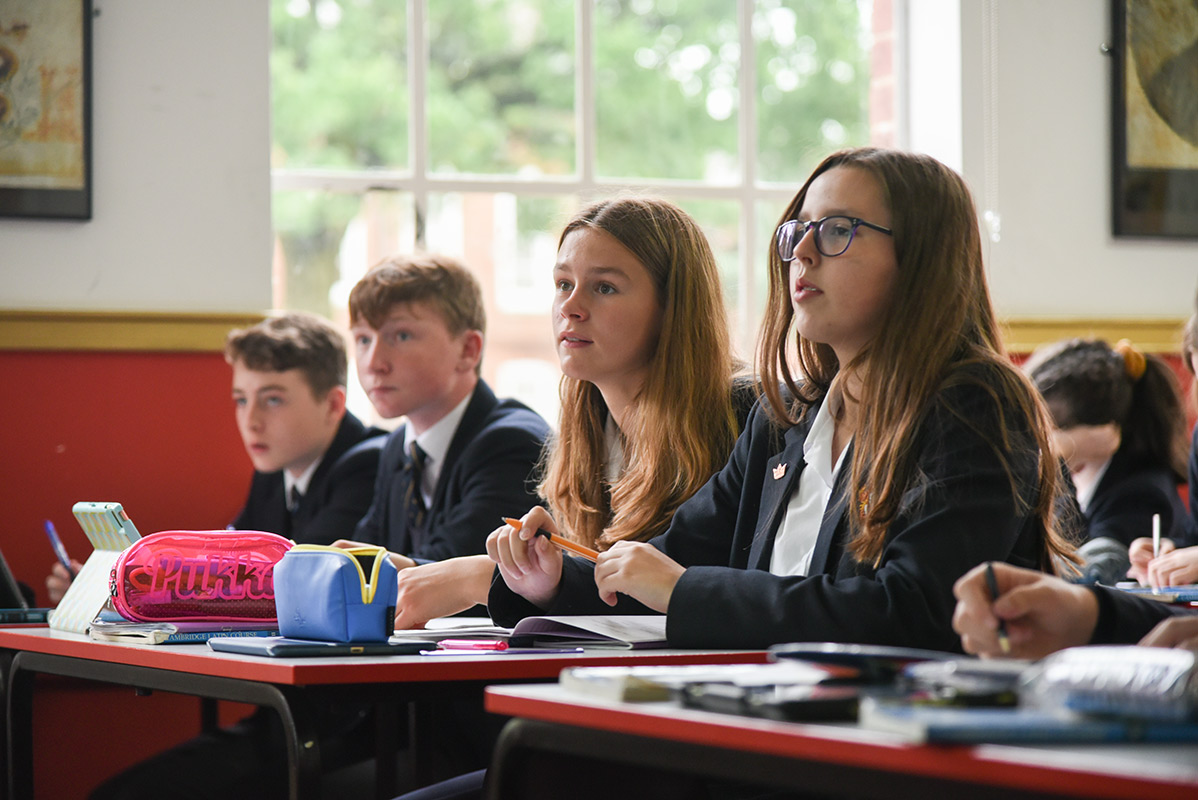 Read about our academic life