Netball is played across both the Michaelmas (autumn) and Lent (spring) terms at RGS, alongside Hockey for girls.

The RGS Worcester Netball philosophy is that all players are provided with opportunities to fulfil their potential. It is based on the principles of providing an environment where participation, inclusiveness, player development and enjoyment are paramount to our success. Whether it is at a recreational or performance level, we promote students of all abilities to experience and enjoy Netball by encouraging all girls to participate during Games lessons and co-curricular activities. RGS Worcester fields numerous Netball teams so there are plenty of opportunities for players to compete. From Wrekin to Wanganui, from Adelaide to Aldershot, RGS Worcester Netballers have made their mark. RGS Worcester frequently features at the West Midlands Schools Competitions, as well as National School events across a variety of age groups. We currently play in both the Independent Schools Netball Cup and Sisters In Sport Cup and reached the National Finals at Under 18 and Under 14 last year.

Outside of school, we encourage pupils to continue their Netball through supporting links between clubs, leagues and Superleague franchises so that pupils can participate in Netball in a community setting. We identify and develop performance athletes who have the potential to succeed by progressing them into our Athlete Development Programme (ADP) through 1-1 mentoring, strength and conditioning sessions, video analysis and personal development plans. At present we have a number of pupils representing at County and Netball Superleague (NSL) level. RGS Worcester has strong links with a number of Superleague franchises, with our pupils playing at Under 15, Under 17, Under 19 and Under 21 levels at, local clubs,  Wasps and Severn Stars. 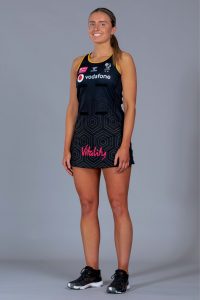 At RGS Worcester our coaching team is highly qualified and has a wealth of experience in both coaching and umpiring, which enables players at all levels to fulfil their potential. The girls are very fortunate to benefit from the experience of  Superleague player and Head of Netball, Ellie Gibbons, who currently plays for Wasps. Our coaching staff includes Renee Powell( Under 21 Severn Stars), Michelle Drayne (Severn Stars and Northern Ireland) Victoria Morris (BUCS 1st team the University of Worcester) and Abbey Cox (Severn Stars Under 21 team manager). Sessions are skills-based, focusing on technical and tactical elements whilst also ensuring that enjoyment remains a key component.

We offer a range of masterclasses across all age groups, inviting past and present players to share their expertise with our pupils. This year’s masterclasses have been run by Lucy Harris, formerly of Severn Stars and Wasps, as well as Michelle Drayne who currently plays for Severn Stars and will be representing Northern Ireland this year in the 2022 Commonwealth Games held in Birmingham. As a school, we also have a Severn Stars Nova academy for girls aged under 17 which feeds into the Severn Stars performance pathways. This is run by Head Coach, Ellie Gibbons and Head of Strength and conditioning, Ollie Biddle. 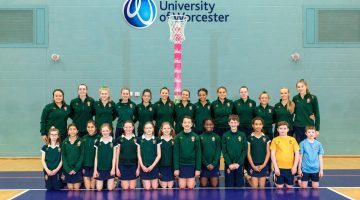 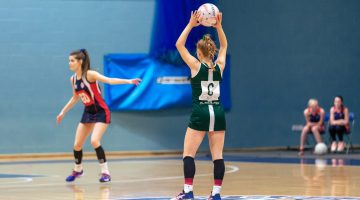 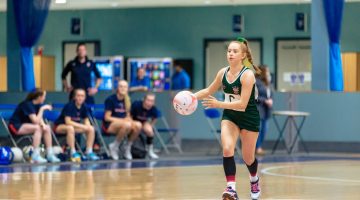 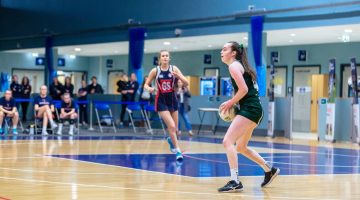 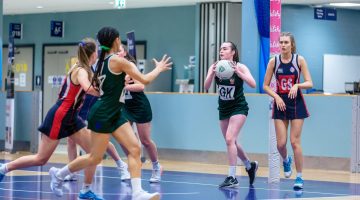 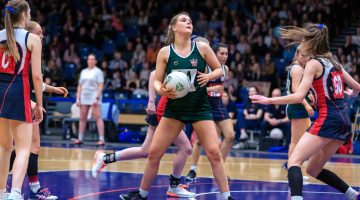 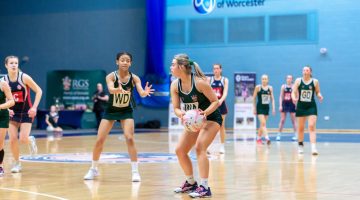