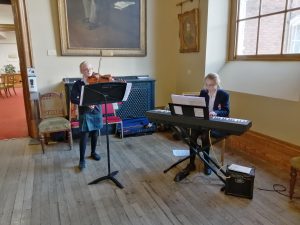 RGS pupils: Arthur, Sihan and Sasha from Years Seven, Eight and Nine, along with Year Six pupil at RGS The Grange, Nicole, performed during the drinks reception in front of guests, including nine other local Mayors. Talented musicians (and sisters) Sasha and Nicole formed a violin and piano duet, as did Arthur and Sihan, taking it in turns to perform. 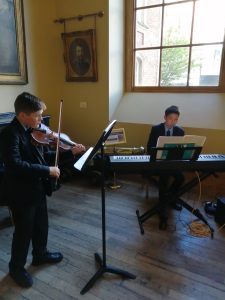 This charitable event is hosted each year by the Mayor, with proceeds from this year’s event aiding ASPIE, a Worcester-based social, support and therapy group for adults with Asperger’s syndrome and the Stroke Association.

Upon arrival, the pupils were greeted by The Right Worshipful Mayor of Worcester, Councillor Stephen Hodgson and the Mayoress, Councillor Lucy Hodgson and given a private tour of the Mayor’s parlour, before the event began. They also met the Mayor’s official swordbearer and had the opportunity to have their photo taken with him.

Congratulating the musicians on their performance, RGS Worcester Director of Music, Jonathan Soman, said: “The four students were an absolute credit to RGS, playing superbly but also taking an interest in the events and dignitaries in attendance. Many attendees commented on the quality of the pupils’ performance, showing their appreciation and taking time to thank them at the end of the reception.” 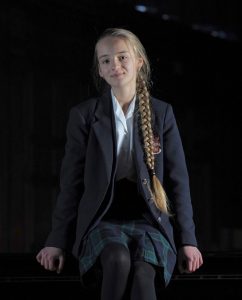 This event follows a special piano recital given by Year Nine pupil, Sasha, last Thursday in the Perrins Hall. The short recital was part of talented pianist Sasha’s preparation for her upcoming Performance Diploma Examination. Sasha performed in front of a small but appreciative audience and they heard her playing a number of varied and technically very difficult compositions: a Bach Prelude and Fugue, a Beethoven Sonata, a piece by Debussy and two by Chopin.

Senior Teacher, Dr Philip Ehlers, said: “We have come to expect amazing things when listening to Sasha playing the piano and this was no exception. From the first notes of the Bach, through to the final chords of the Chopin, Sasha’s playing enthralled and we found ourselves emotionally drawn into the music. Truly an extraordinary and humbling performance and we wish Sasha all the best in her upcoming Diploma exam.” 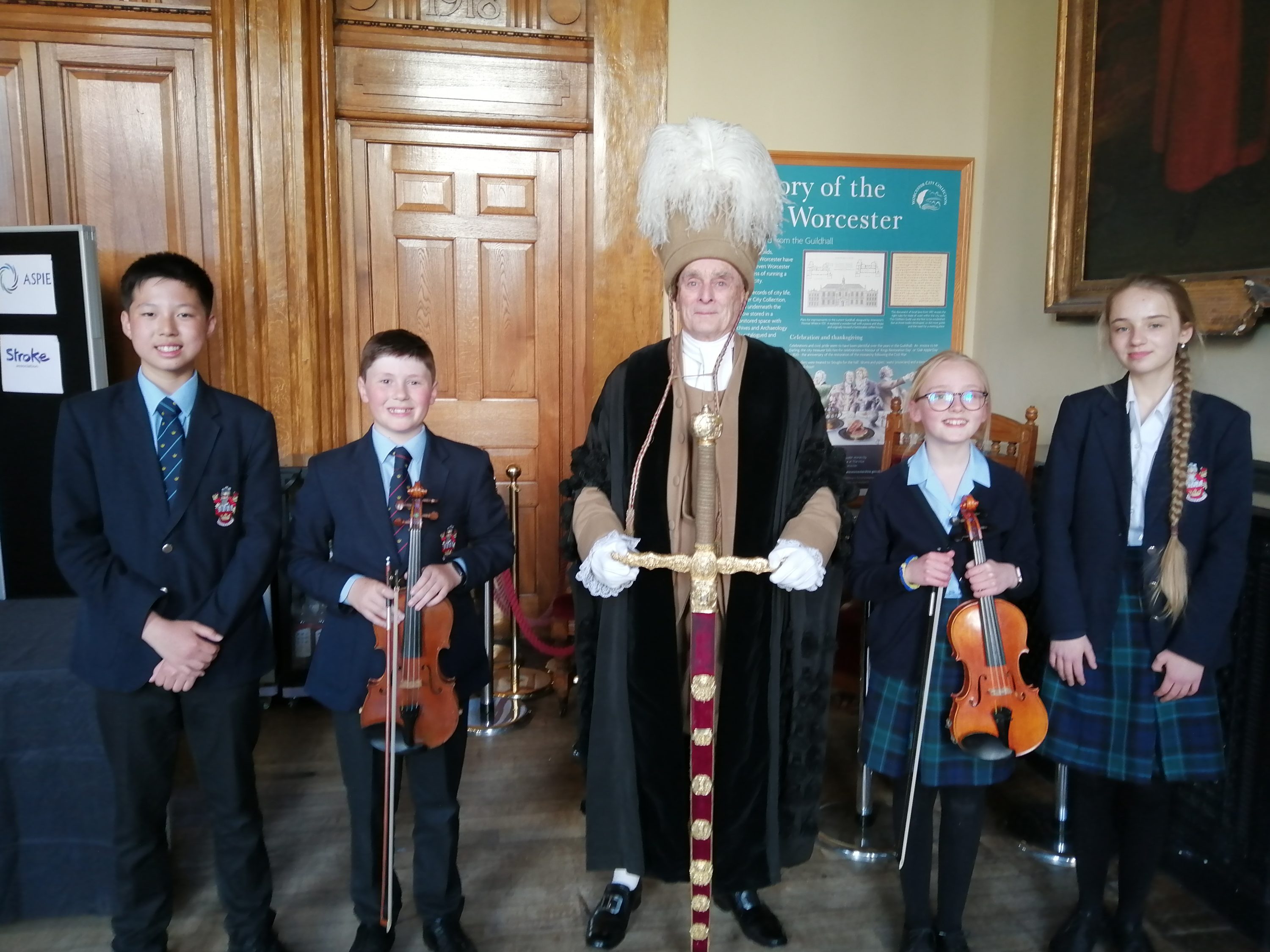