RGS rowers from Year Ten to the Upper Sixth attended the RGS Worcester Boat Club Rowing Training Camp over Easter at the outstanding Rowing facilities at Buckinghamshire’s Dorney Lake, made famous as the venue of the London 2012 Olympic Regatta.

26 rowers completed eight sessions on the lake over the four days, practising and honing their rowing skills to prepare for the upcoming regatta season.

The rowers rested, refuelled and studied at Bisham Abbey National Sports Centre, home to the English Institute of Sport (EIS) and the GB Hockey Team. This is also the venue that the GB Rowing Team use to complete their Strength and Conditioning training. The rowers were in good company at Bisham Abbey, sharing the restaurant with the Women’s England Rugby squad who were on training camp ahead of their Six Nations Match with Ireland.

Tom Dyson, Head of Olympic and Paralympic Performance Delivery for the GB Para Rowing Team, joined the pupils for dinner on the last evening and shared some thoughts during a presentation. Tom, RGS alumni (1993-2004), talked to the pupils about both his time at the School and also working as a Lead Coach in the GB Rowing Team.

The training camp was the perfect opportunity to focus on Rowing and continue the positive progression we have seen throughout the season. 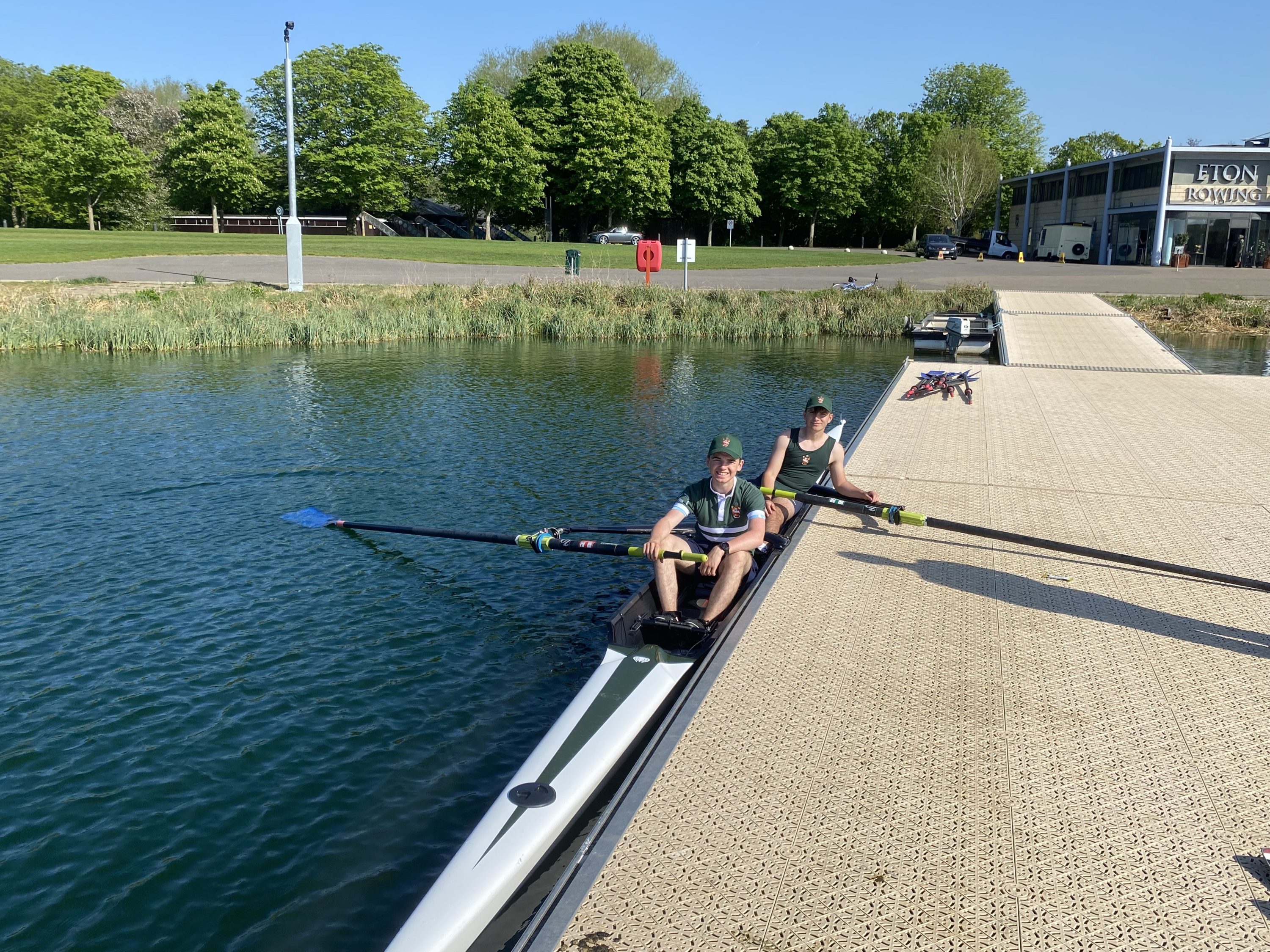 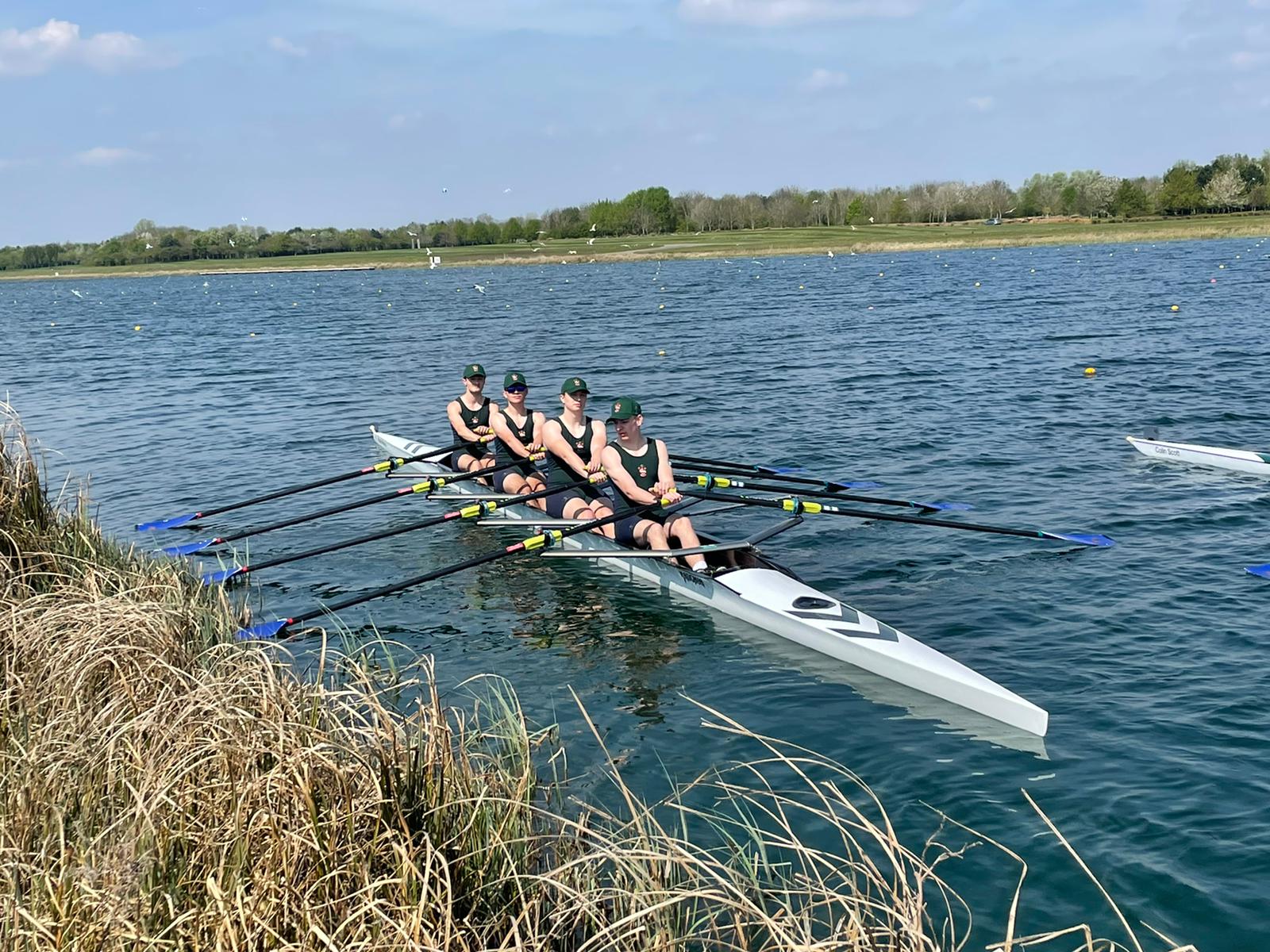 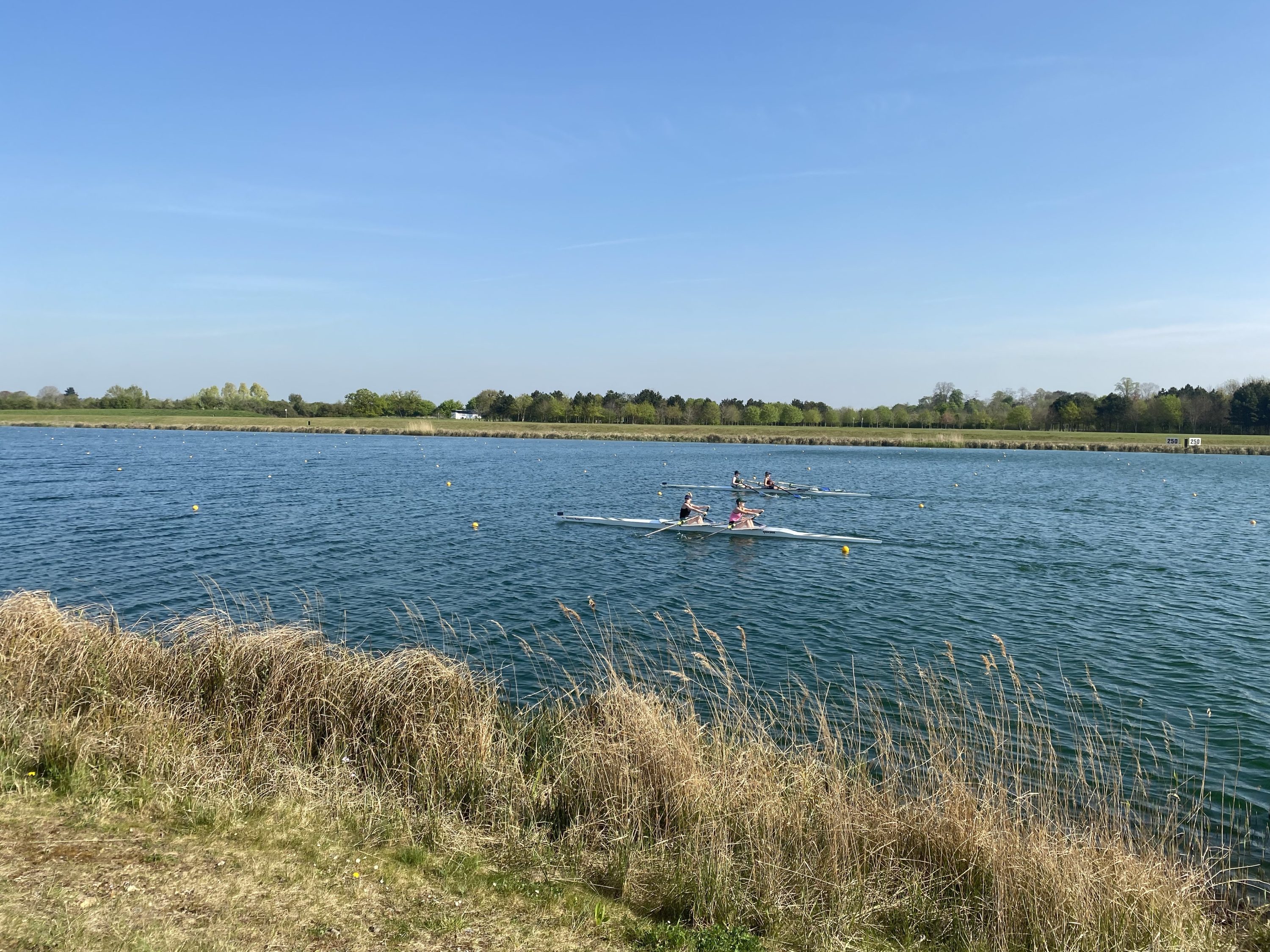 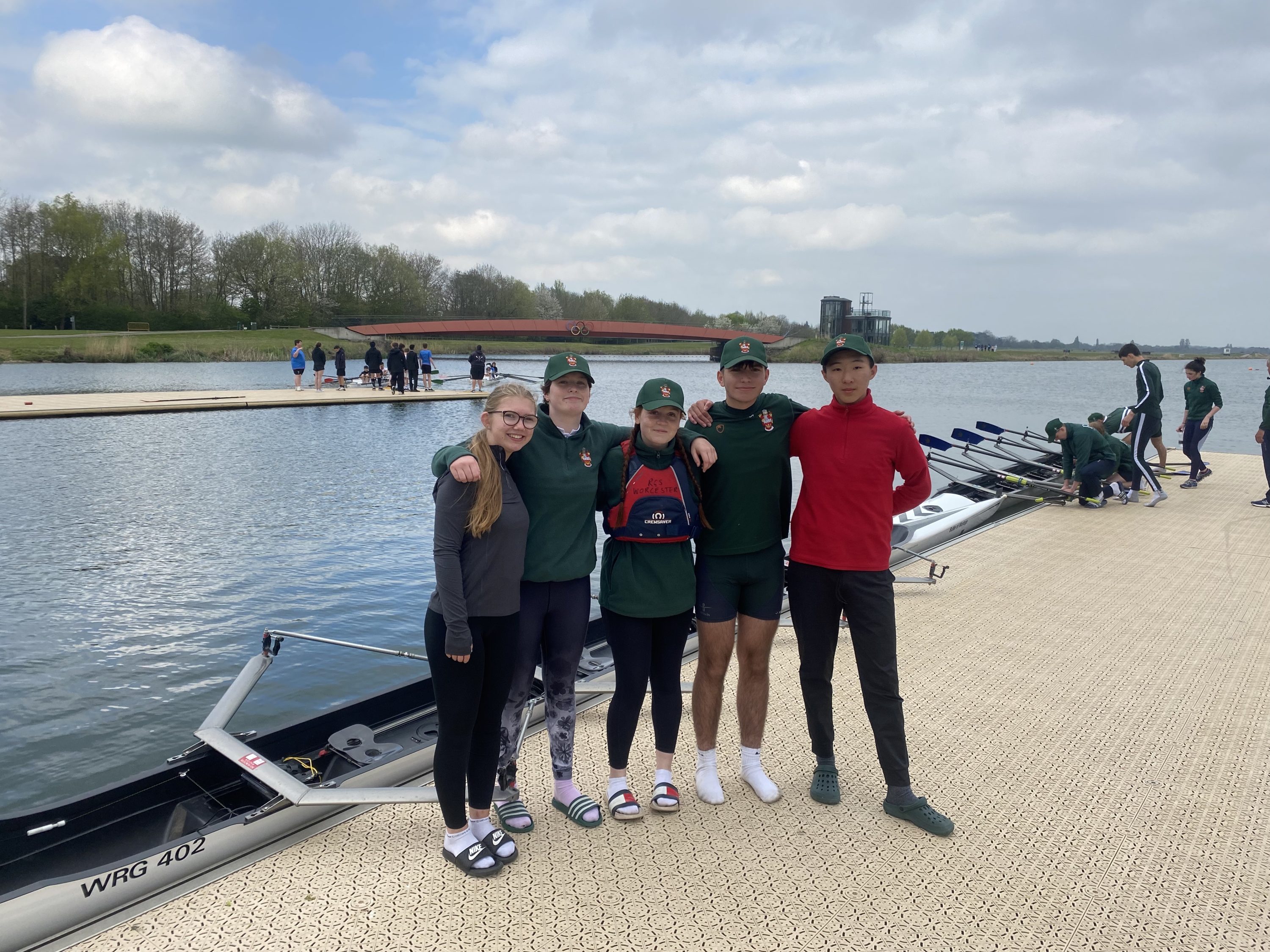