Isabella continues Music studies at the Royal Academy of Music 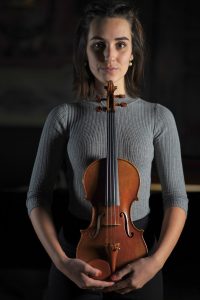 Congratulations to Upper Sixth student and RGS Music Scholar, Isabella, who has accepted her place to study on the prestigious and highly-competitive Royal Academy of Music’s Gap Year Programme, to continue her studies in Music as a first study singer with enhanced second study violin. This exciting news follows Isabella’s selection earlier this year for the National Youth Orchestra as a violinist.

Isabella said: “I’m so excited to be studying what I love next year, and I am currently working hard at ‘Guildhall School of Music and Drama’ Junior Department in London, where I have been offered the position of Leader in Symphony Orchestra for the term. I am incredibly grateful for all the support RGS has given me as a musician over the last 11 years, and I am so proud of everything we have achieved together during my time here.”

Headmaster, John Pitt, added: “The Royal Academy of Music is a leading music conservatoire in the country and indeed its reputation is world renowned. This is a superb achievement and puts Isabella amongst the very best musicians at her age in the country.”

Isabella joined fellow young musicians performing in the National Youth Orchestra over Easter and is set to perform again in three events during August as part of the BBC Proms, which will culminate with a concert at London’s iconic Royal Albert Hall. Following completion of her A Levels, Isabella will also be working on education projects, visiting local state schools as an ambassador for the National Youth Orchestra and promoting Music education.

Isabella’s RGS journey started in 2011 when she joined RGS The Grange, moving on to Senior School at RGS Worcester. Her talents as a singer and violinist and performer awarded her a RGS Scholarship in both Music and Drama. During her time at RGS, Isabella has performed in many events, productions and concerts, sharing her exceptional talents to the delight of audiences, including in an exceptional performance of Vaughan Williams’ ‘The Lark Ascending’ in Worcester Cathedral in March where she was accompanied by the RGS orchestra.

If you would like to attend the National Youth Orchestra BBC Proms concert tour in August, please follow the link below. Tickets are free for those aged under nineteen!

Please do click on the image below to enjoy a performance from Isabella, rehearsing ‘The Lark Ascending’, which formed part of the RGS Worcester Family of Schools fabulous ‘Take Flight’ concert in March this year. Bella is accompanied by fellow RGS student, James Kitchingman on the piano. 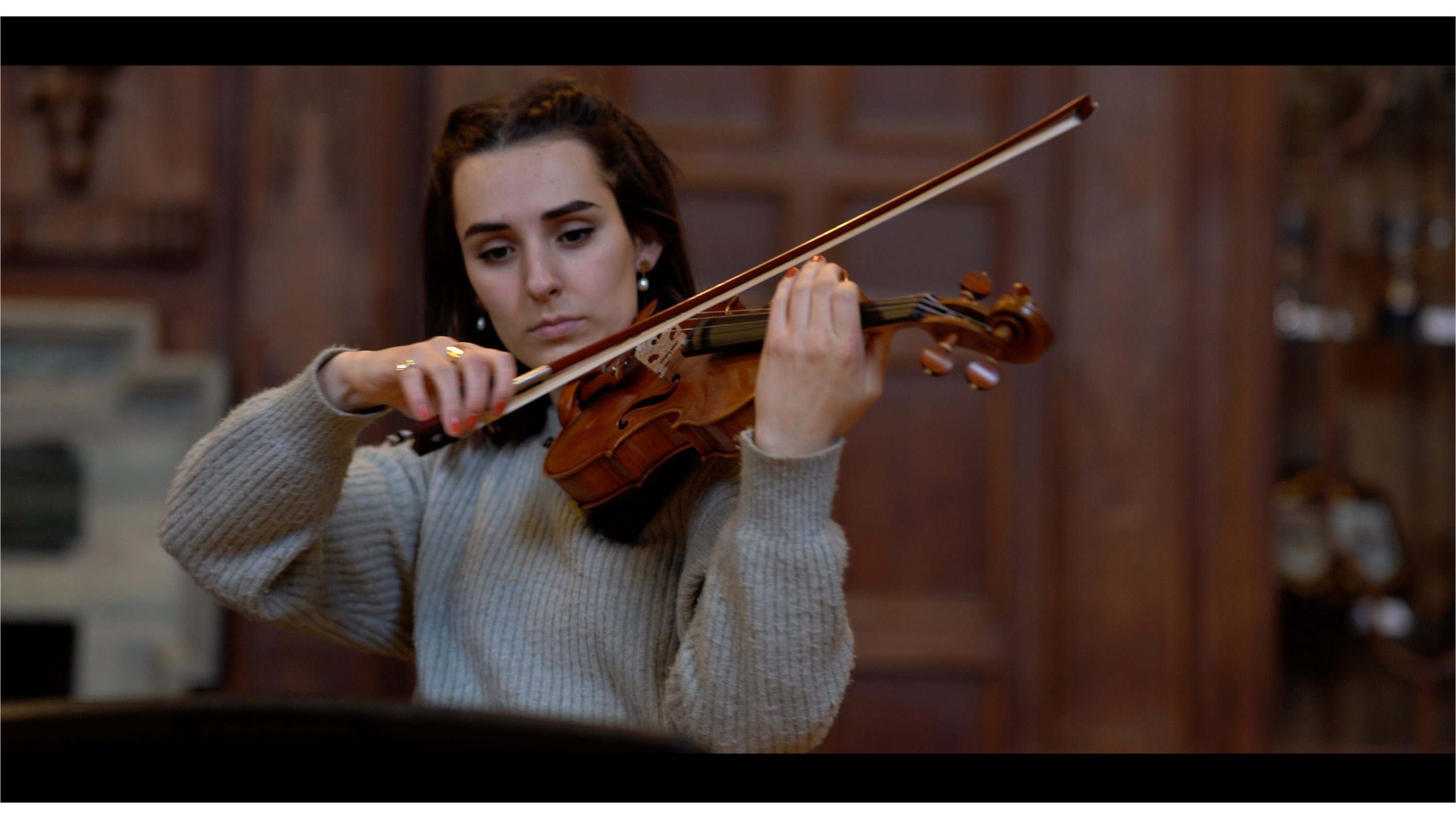