We were delighted to hear the news that Lower Sixth student Loïc Keasey has been selected for the England Rugby Under 17s development squad.

50 players from across England have been selected for a three-day training camp, where players will be assessed across a range of skills and competencies as part of their rugby development pathway.

Loïc is part of the RGS Elite Athlete Development Programme and has played a key role in the success of the 1st XV Rugby team’s successful season last term. He has also been involved with the Worcester Warriors Academy, playing in every game of the Under 18s campaign this season against fellow Premiership clubs, with his performances now bringing Loïc to the attention of England RFU. 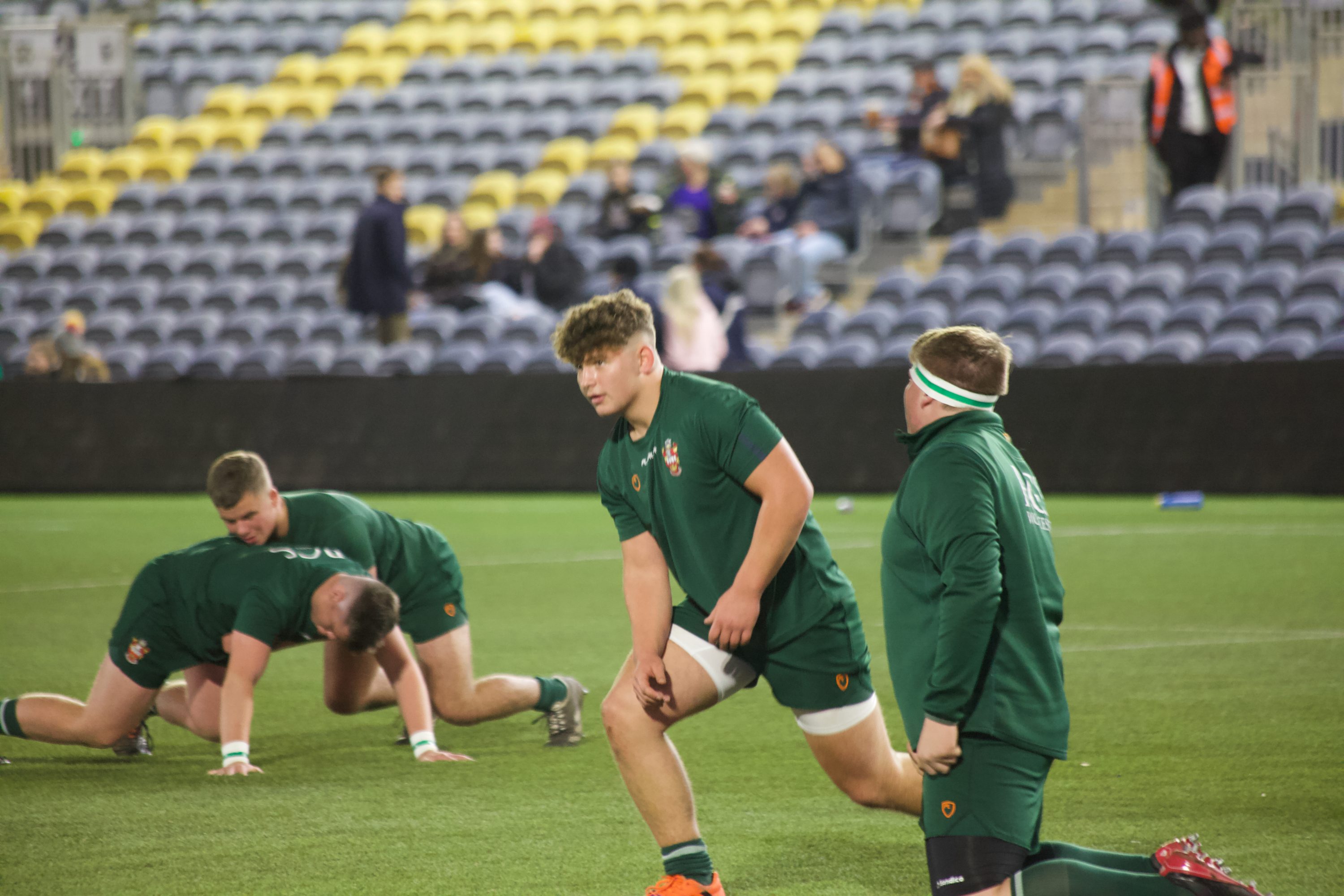 RGS Head of Rugby, Mr Rob Lewis, said, “This is a fantastic opportunity for Loïc who has performed at a consistently high level this season. The experience will give him a chance to challenge himself in a different environment, playing alongside the best Rugby players of his age group. Loïc shows a real drive in his Rugby development and I am delighted that this has been recognised.”

He went on to say that “Loïc is a real team player who is fully committed to training. He has received individual coaching for his position of Hooker from RGS coach Aleki Lutui and also from Mr Ollie Biddle. The way he has adapted and progressed his individual game has been impressive. The RGS Athlete Development Programme has taken great strides in the past few seasons, and to produce students like Loïc as role models is brilliant, particularly as these students are making good academic progress alongside their elite sports development.”

Headmaster, John Pitt, said: “I was delighted to hear of Loïc’s success and he has already done exceptionally well. I have seen Loïc’s development in Rugby and Judo during his time at RGS and I am so pleased his ability has been recognised in this way. His teamwork, leadership and the humility he shows in spite of his success also set a strong example for others to follow.”