Huge congratulations go to Jenny Nesbitt (2003-2014) who has been selected to represent Wales at the Commonwealth Games 2022. The 2022 Games will take place on home turf in Birmingham and we look forward very much to seeing Jenny take to the track. This won’t be Jenny’s first Commonwealth Games experience as she competed at the event four years ago on the Gold Coast in Australia.

Recent running successes for Jenny include second place in the British Athletics Cross Challenges in Cardiff and Milton Keynes and tenth place in Dublin. In the 3000m indoors competition in Cardiff, Jenny knocked 20 seconds off her personal best, moving her to ninth place on the British all-time list. In January this year there quickly followed more success in Sheffield where Jenny moved to number four on the UK all-time ranking for the 5000m.

On selection for the Commonwealth Games again, Jenny commented, “I am over the moon to have been selected for my second Commonwealth Games. Ever since 2018 it has been a goal of mine to make the Welsh team for this year. With the event taking place in Birmingham it is an opportunity of a lifetime to experience a home Games at a major championship! I am really excited to go out and display all the hard work that has gone into making the team and I hope that I am able to compete well and make myself and everyone proud”.

Jenny also remembers her involvement with sports and athletics here at RGS, saying “I owe a lot to RGS. I was not the easiest pupil to deal with, having many health issues growing up, but I never once felt like I wasn’t adequate enough to go after my goals. Cia Duckworth (now Swingler) and Angie Freeman (now Newport) played massive roles in helping me achieve both academically and in sport. The opportunities provided by RGS exposed me to the possibility of taking Track and Field to the professional level and I am delighted that 8 years later I am still dreaming and achieving things I once thought were not possible!”. 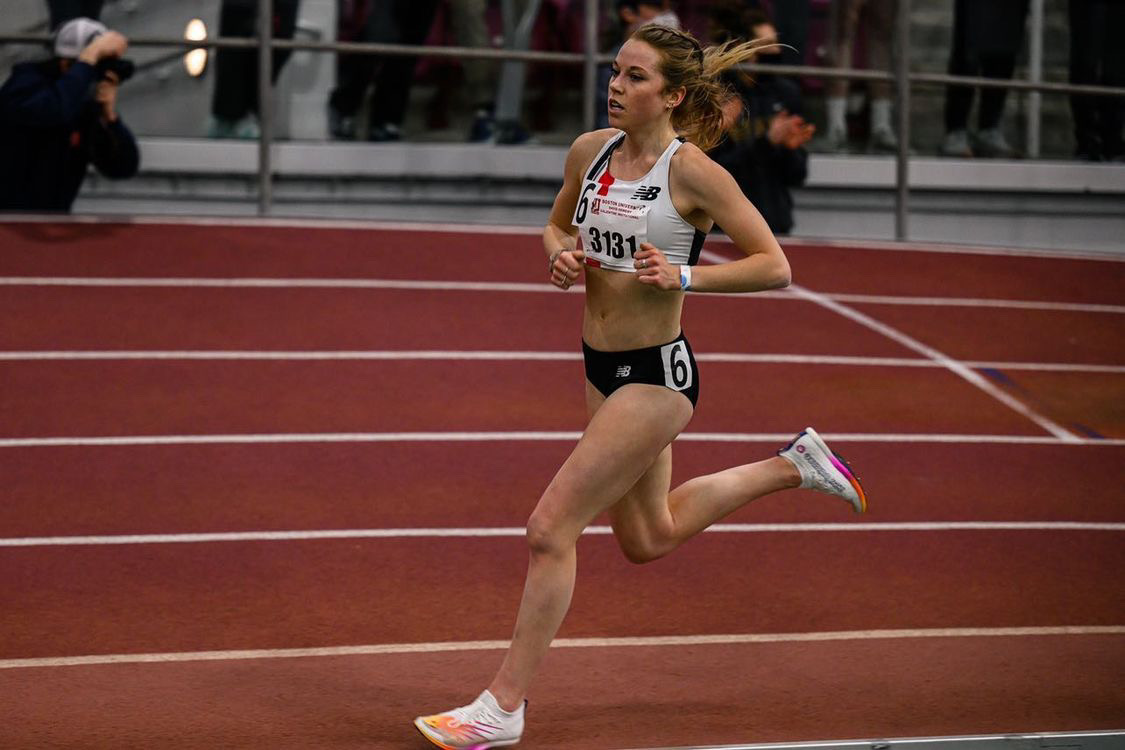