This Tuesday saw fifteen RGS musicians from Year Seven, perform and delight audiences with a superb online concert. Viewers tuned in via Google Meet at 7pm to watch talented soloists (each performing remotely) entertain with a wide repertoire of musical treats.

Emily Jackson began the concert with a rendition of The Pink Panther on the saxophone, with a further woodwind performance later in the concert from Hattie Gibbs, playing Serious Minded on the clarinet. String instruments were played by Jonathan Abbotts, performing Gavotta from Sonata in A Major, RV30 by Vivaldi on the violin, Poppy Parker, who took us confidently to a Russian Wedding on her cello and Rachel Crookall, playing Chaconne beautifully on the harp.

The audience enjoyed performances from four young singers: Harriet Murphy presenting four songs from Gaelic Blessing, Elizabeth Kaleniuk singing Homeward Bound, Daisy Atkins performing That Would Be Enough from the musical Hamilton and Elsie-Rose Lyons with a rendition of Slipping Through My Fingers by ABBA. All singers were poised and careful in their performances, singing with rounded and confident tones befitting their chosen songs.

Six pianists completed the programme: Thomas Pound performed Sunrise on the Matterhorn, with smoothness and sensitivity, whilst Heidi Porter treated us to an arrangement of Beethoven’s Für Elise. Sihan Fu played Chopin’s Nocturne in G Minor, Op.37 No.1 elegantly and Molly Dufty’s Inter-City Stomp had a fantastic jazzy character. Daniel Kilby-Tyre’s rendition of The Detective was suitably atmospheric and Sophie Fisher played Walter Carroll’s Shadows with a beautiful flow.

All of the performers should feel very proud, treating the enthusiastic audience to a very special 45 minutes of music-making. Our thanks and congratulations to all involved. 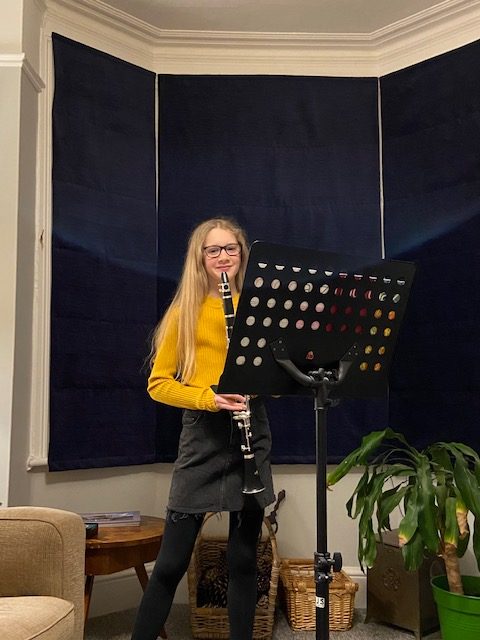 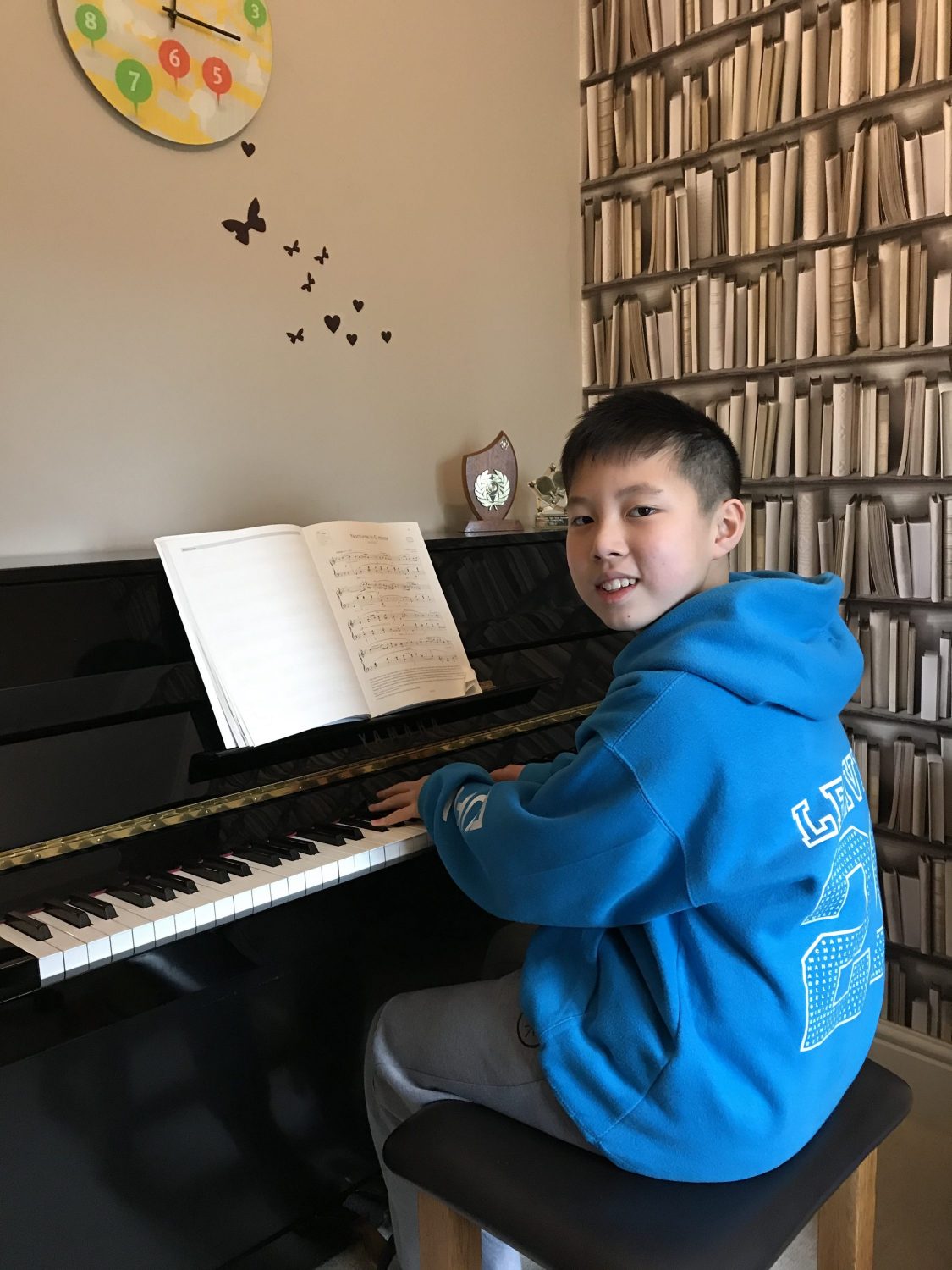 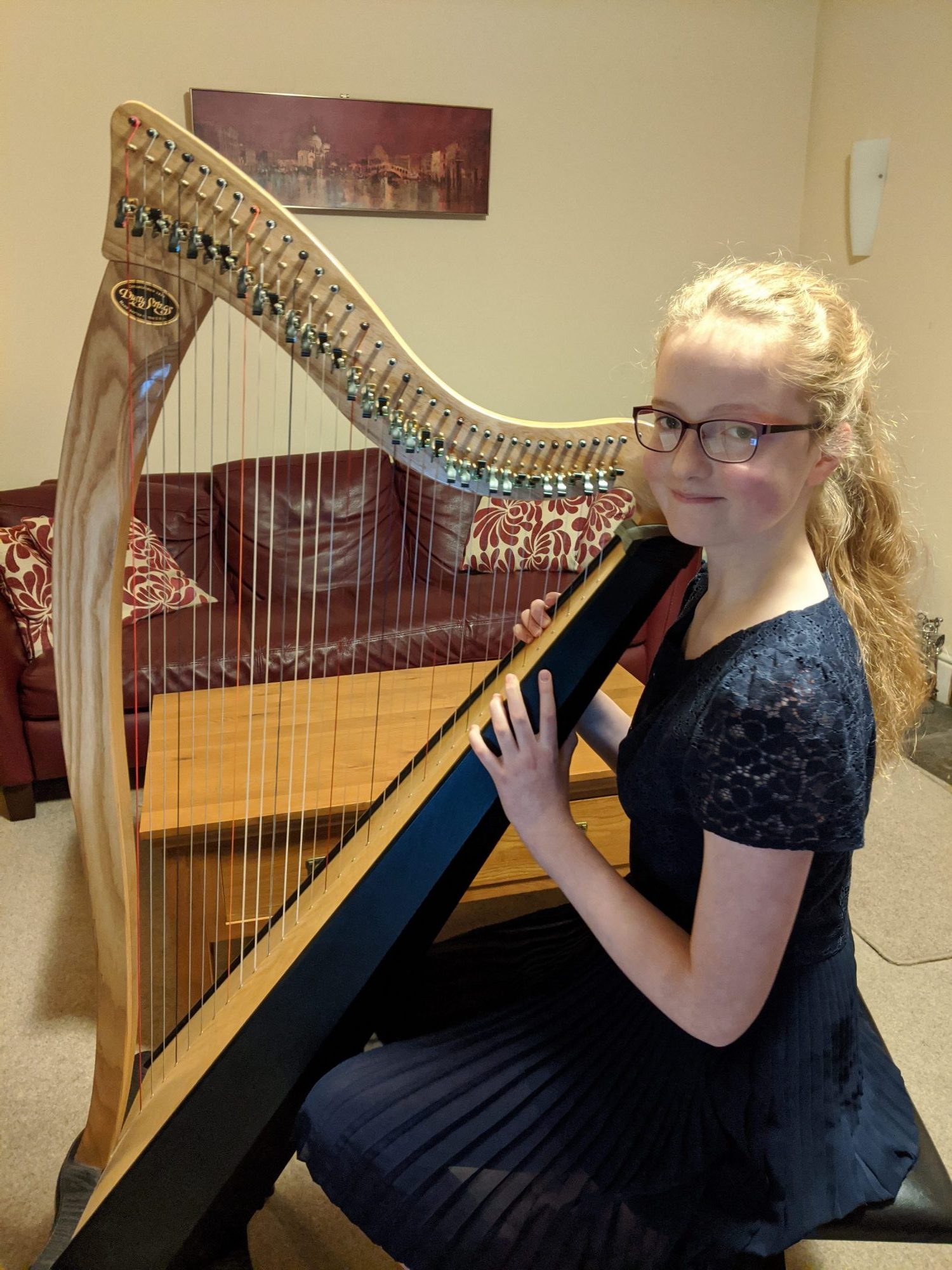