This term a new Triathlon Club has been introduced which, due to the high levels of interest, has been split into two sessions to cater for all those wanting to take part. The Club is run by our Director of Sport, Gareth Roots, who is a qualified British Triathlon coach and keen participant, alongside Julie Gidon from the Modern Foreign Languages Department. Julie actually competed in her first Olympic distance Triathlon recently and did rather well, winning her gender category in an impressive time of 2 hours and 59 minutes (always nice to beat the 3 hour mark!).

The Triathlon Club sessions are focused primarily around enjoyment, as well as the technical and tactical aspects of Triathlon, in order to increase understanding in what is a complex Sport. The School’s aim is to increase participation, with the hope that some pupils may be inspired to compete in Triathlon events in the future. 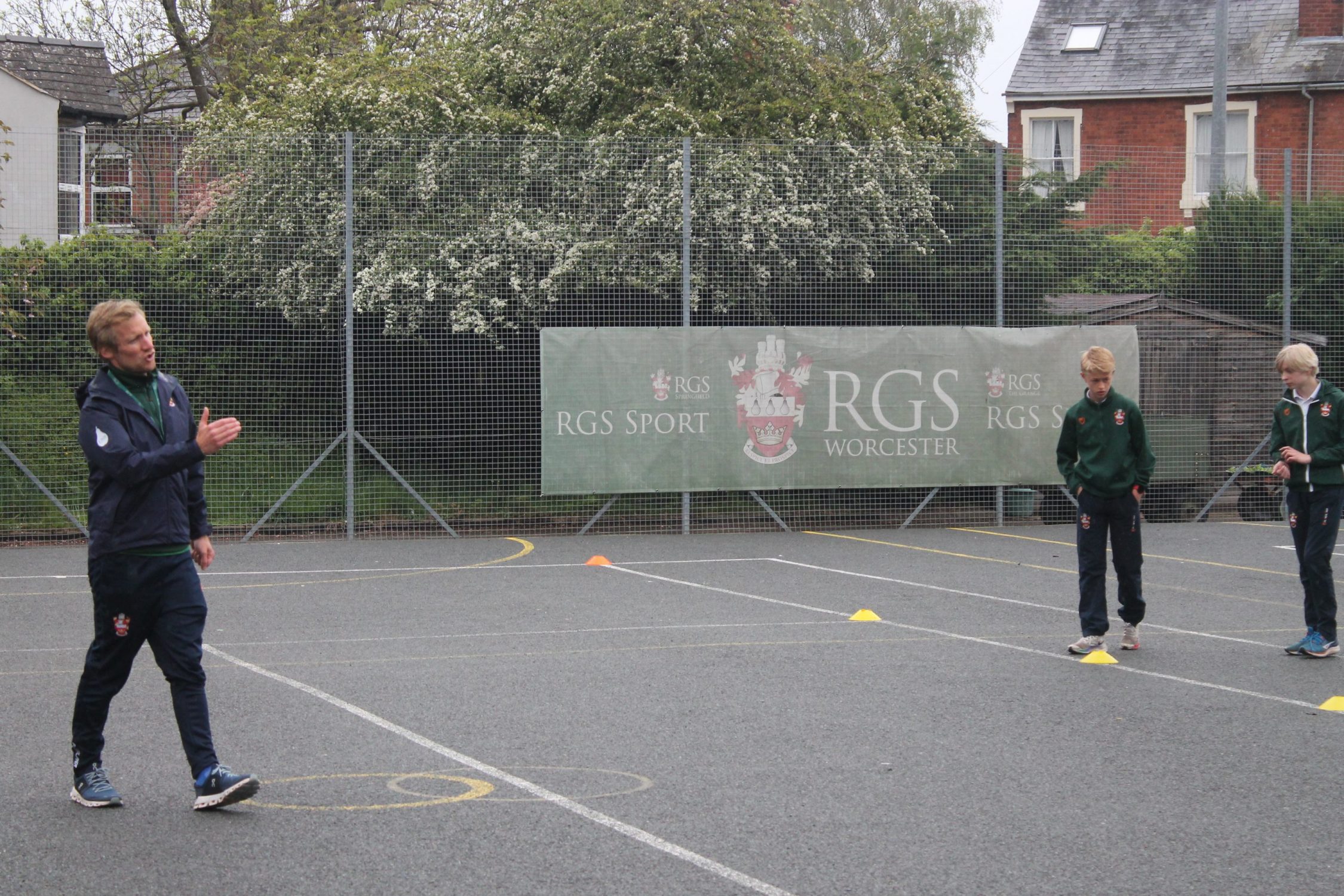 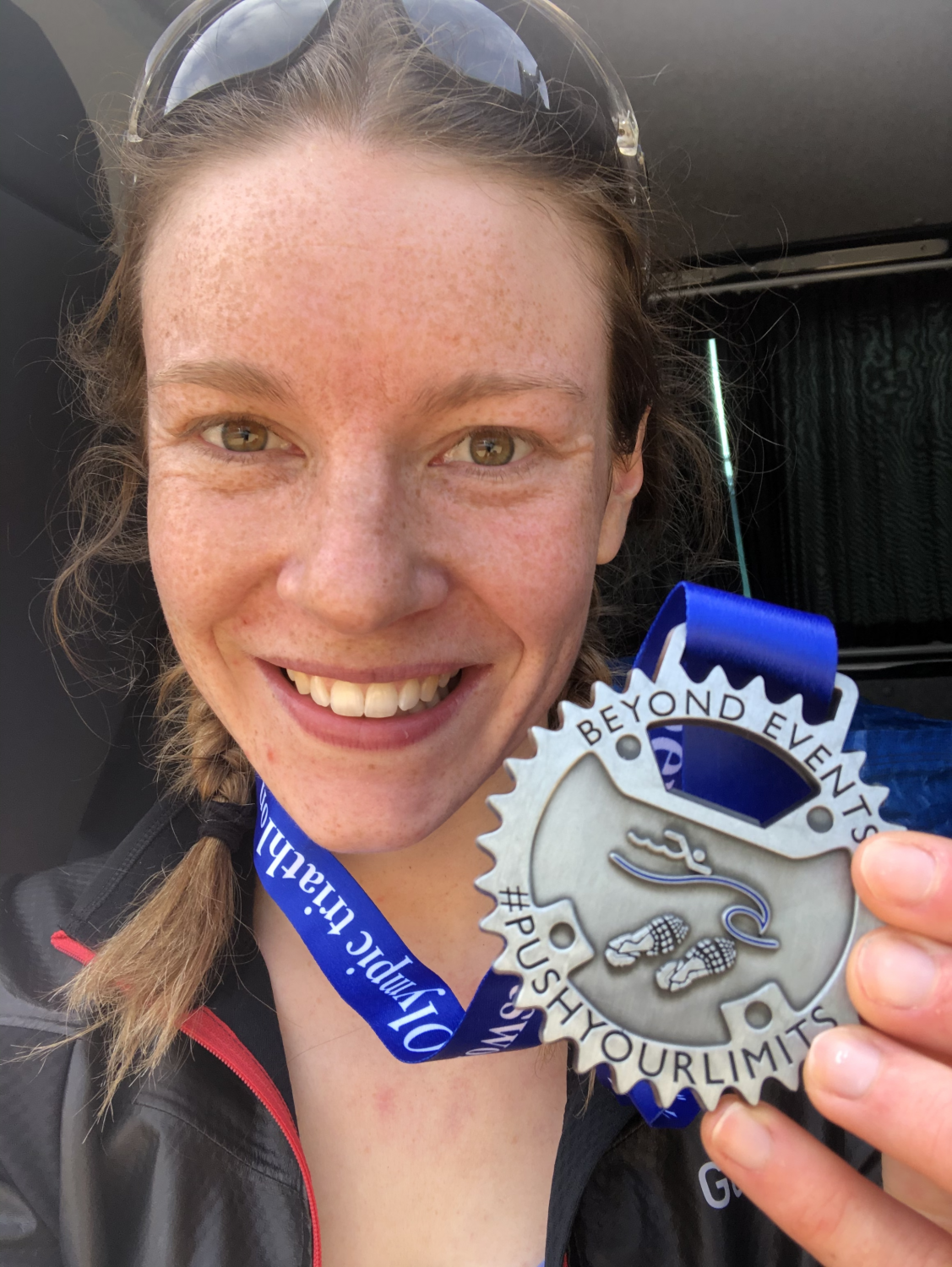 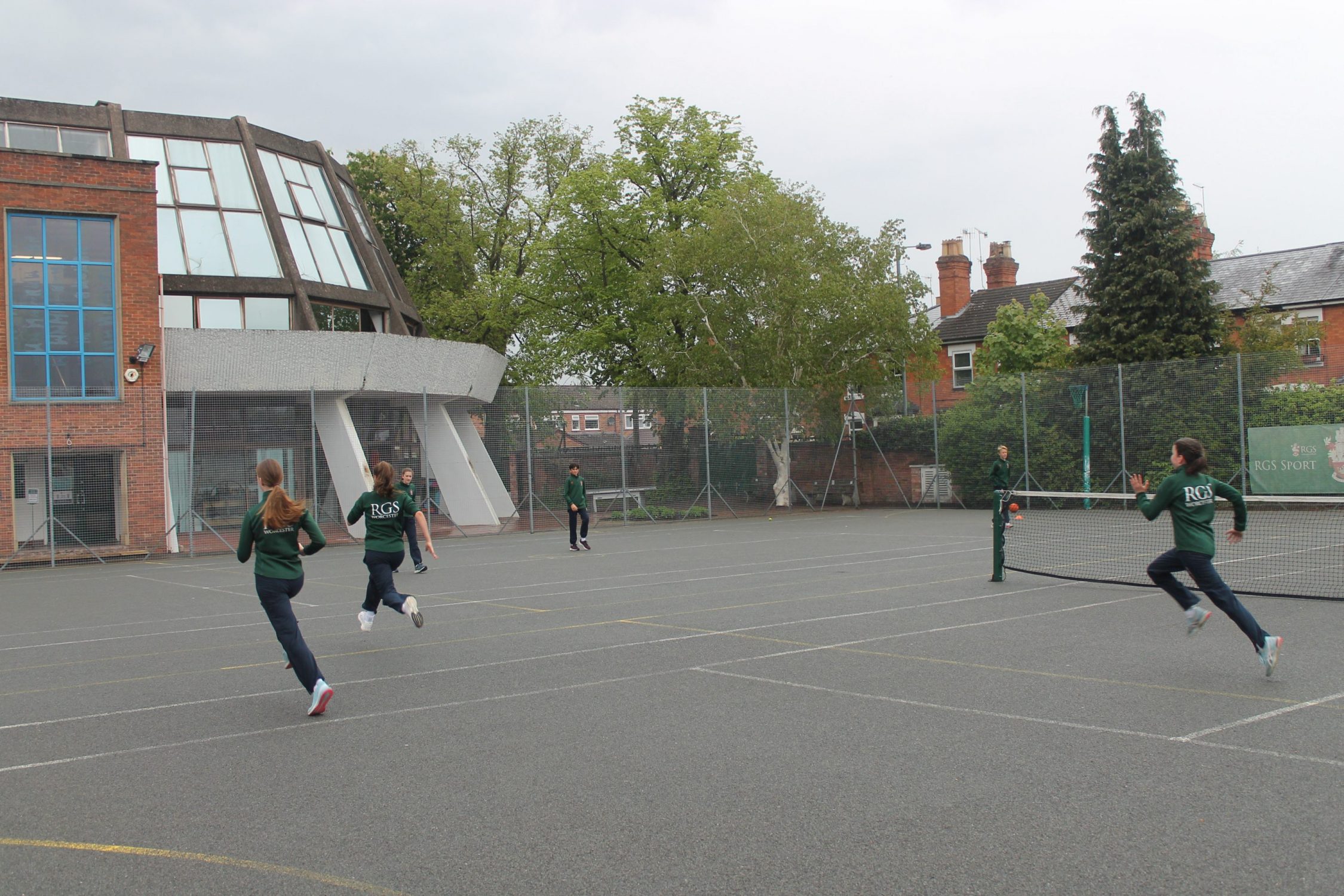