‘Superball’, the annual Senior Netball fixture between RGS Worcester and the King’s School was a spectacular event last Saturday and a fantastic showcase for girls’ sport.

Held at the University of Worcester Arena, the event started late afternoon with the 2nd VII Netball match, followed by a coaching clinic for some of our ‘Superball’ superstars of the future, our Prep School netballers.

Playing in front of a supportive and excited audience, the 1st VII match started at 6.00pm and was an exhilarating match throughout with an excellent display of Netball skills from both teams. Although the RGS team was pipped at the post by just one point with the final score 37 – 38, the girls played brilliantly.

Director of Sport, Gareth Roots, said: “It was fantastic to see ‘Superball’ back up and running after a two year absence. It really is a fantastic event and a great showcase for girls’ sport. Well done to our incredible 1st VII Netball team who should be commended for their excellent play, tenacity, drive and as ever, superb sporting ethos. Congratulations to King’s Worcester for making the game so thrilling and thank you to everyone who supported the event.”

Senior Deputy Head, Mr Lloyd Beecham, kindly stepped in to award medals in place of the Headmaster who was watching via live-stream, having unfortunately tested positive for Covid-19 that day. The Headmaster wrote: “It was hugely frustrating not to be at the Arena to watch both matches but I would like to congratulate all of the players from both Schools. It was an extraordinarily close match and I have to admit to jumping up and down on the sofa as I watched the game unfold. The RGS team, despite leading, never quite got away and so unfortunately just lost out in the last minute. It reminded me of watching England vs Australia at 4am during the Commonwealth Games when the match was won with the last throw of the game. Well done to both teams and to the RGS girls and coaches for all your hard work. We will have something to play for next year!” 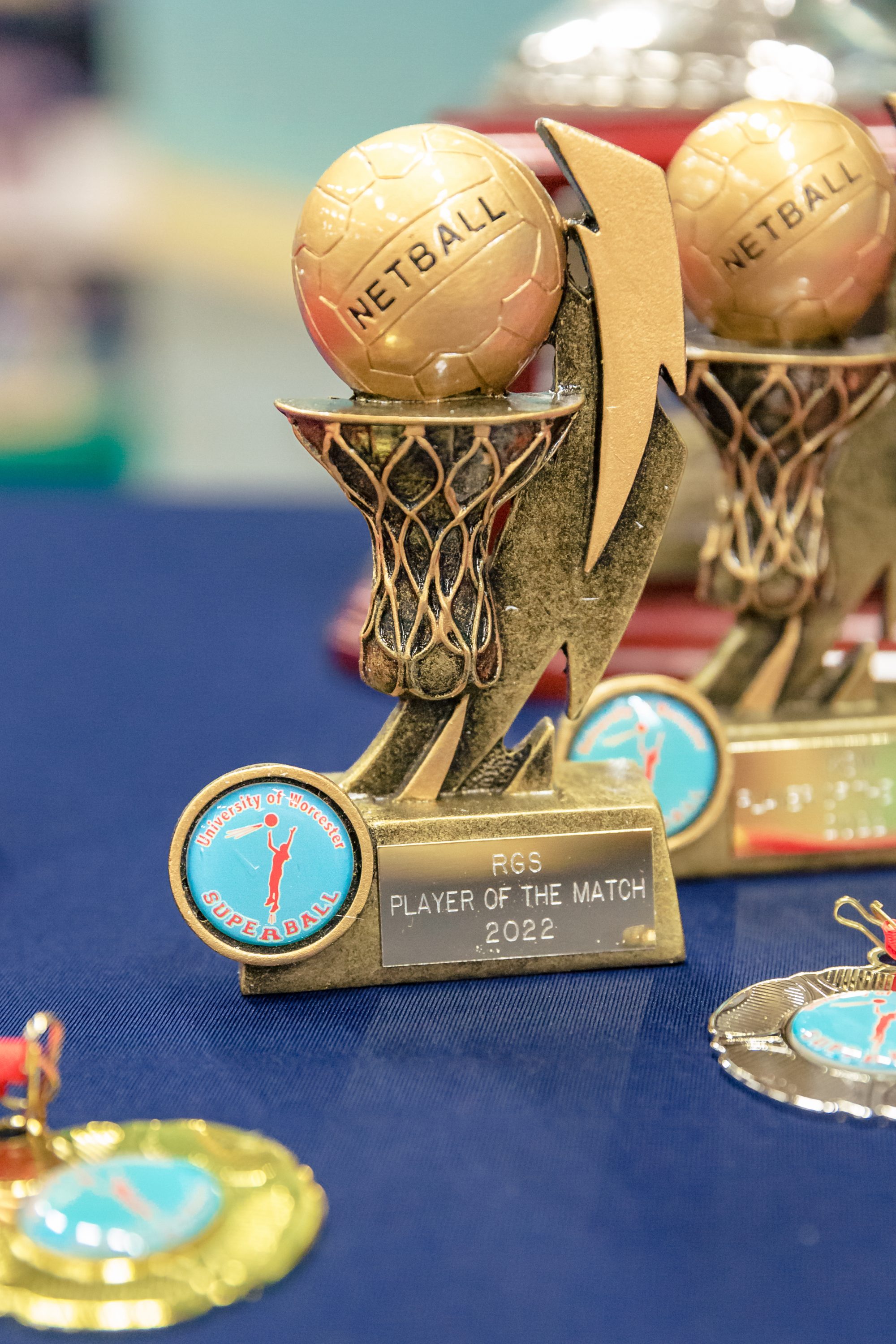 A Silver Lining: Grit and Determination for DofE Expedition Designing a Sustainable Future in Fashion: Winners in Fashion Icon Competition