After a tremendous first Rugby season back following the Covid-19 pandemic, it is with great pleasure and excitement we announce the plans and preparation RGS Worcester Rugby has put into place for the 2022 – 23 season. 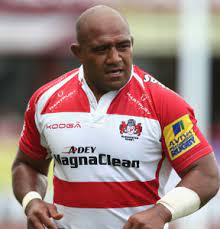 Laying the foundations over the past season at Senior level, Aleki Lutui, will be joining the department full-time as Rugby Development Coach, and will be lending his expertise and guidance across all Year groups at the School.

Aleki Lutui, originally from Tofoa Tonga, has had an extensive and impressive playing career; representing Waikato Chiefs in the Super 14, being the highest capped front-row forward for Worcester Warriors and playing for both Gloucester and Edinburgh Rugby. During his career he was named in the Tonga squad for the 2007, 2011 and 2015 Rugby World Cup, often leading the Tongan Haka, the Kailao.

Aleki said: “I’m delighted to be joining the RGS Rugby coaching staff next year as Rugby Development Coach. The opportunity to help develop young Rugby players at RGS is something I’m really looking forward to and I am excited to get to work with the quality players and staff that RGS have in their Rugby environment. The ambition of the School is there for all to see. I can’t wait to get going this summer with pre-season training, as we build towards the start of the 2022 – 23 campaign.” 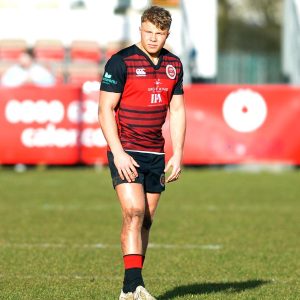 Joining the RGS team as Sports Assistant, is current Birmingham Moseley Rugby Player of the Year, Ollie Allsopp. Ollie’s previous clubs include Worcester Warriors Academy and London Scottish in the English Championship. Ollie helped throughout last season with Year Seven and Ten training sessions at RGS, whilst working for the Worcester Warriors Community Rugby Coaching team, and has built a great rapport with the RGS pupils. He, like Aleki, will also be lending his expertise and knowledge across all Year groups of the School.

We are also delighted that James Lewis, former Wales 7’s specialist and London Welsh player, will be continuing his role as skills coach with the Senior Squad.

The new Director of Sport at RGS, Keith Fowles arrives in September with a strong Rugby Union pedigree. Having a vast amount of experience in developing competitive sports programmes that have achieved national success, Mr Fowles, has completed the highest rugby coaching qualification; RFU Level 4 coaching award, and has RFU Coach, Educator and Mentor qualifications. 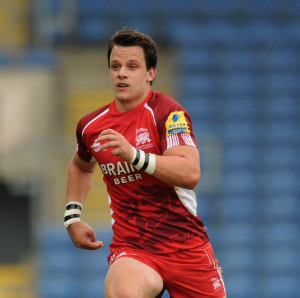 Head of Rugby, Mr Lewis commented: “It is very exciting times for Rugby here at RGS Worcester and highlights our desire to compete. Aleki and Ollie have a proven track record from working with the School and it is going to be extremely beneficial to now have all pupils across all Year groups learning from their coaching and knowledge of the game. This, along with the addition of Mr Fowles, will help to develop our coaching across all staff. Securing James Lewis to continue his role with Senior players was crucial, and we could clearly see the developments and benefits that he provided last season. It is also very pleasing that RGS Worcester will provide coaches within the Worcester Warriors Academy programmes, with representation at Under 18, Under 16 and Under 14 level. With the Summer Rugby Tour to Canada just around the corner, preparations have been made for a pre-season that will put us in a strong position leading into the new season.”