An Evening of Cabaret – RGS Style!

Ever since I started at RGS Worcester nearly three years ago, I have heard fabulous reports of the annual ‘Cabaret’ evening: a packed-out Perrins Hall, audience relaxing around tables, a ‘suited-and-booted’ Big Band and the finest selection of sensational soloist singers. It was a pleasure finally and truly to understand the hype when I experienced this year’s incredible Cabaret concert, held in Perrins Hall on Wednesday evening.

Fronted as usual by the Big Band and Mr Adlington, who assumed the role of both Musical Director and Master of Ceremonies with great panache, the evening began with Jerome Richardson’s Groove Merchant, featuring brass solos from Will Hulbert and Toby Alexander, before Ethan Farmer took the microphone as the first vocal soloist in Bobby Troup’s Route 66. Ethan’s confident delivery along with strutting across the stage during the song’s musical introduction commanded the audience’s attention throughout, and matched his excellent singing – setting up what would be a superb suite of songs. Saffron Crump sang Jesse Harris’s Don’t Know Why with a fantastically cool smokiness and poise, then Ben Sear’s Sway was suitably suggestive and sophisticated. Katie Downes then quietened the mood with a low-key and passionate interpretation of Losing My Mind from Sondheim’s musical Follies, duetting with George Oates’ jazz saxophone interjections.

The first half ended with the inaugural performance of Halcyon, a student-led band who rehearse every Tuesday morning. A new song, written by the band themselves, started with a bass riff played by Lizzie Adams, with tight drum playing from Rupert Hobson accompanying George Oates’ vocals. Luke Melaard’s closing guitar improvisation was stylish, as was Rosie Greenwood’s singing in the band’s second song, a fantastic arrangement of the Queen classic Somebody to Love which closed the first half half with aplomb.

The second half opened with School Captain, James Preece introducing the ‘Musical Singing Dancing Boys’, (or MSDB for short). The current incarnation of this student-led male a cappella group comprised of eight students in Year Eleven to Upper Sixth, as well as alumnus, Tom Ehlers. The boys, all wearing matching white shirts and black bow ties, sang the Stevie Wonder classic Signed Sealed Delivered from memory, their voices blending excellently and different voice parts shining through at different moments in a highly-effective and enjoyable performance.

The Senior Jazz ensemble next performed, opening with two instrumental numbers which offered the chance for most of the band to improvise solos. Amelia’s Woods flute soared over the band, whilst the drum talents of George Laney and Ivan Innocent led to a fantastic duel where each drummer, each on their own kit, played a solo bar before passing over to the other. Senior Jazz were then joined by two singers: Aoife Smith mastered the complexities of The Girl from Ipanema impressively, singing with a smoothness and confidence which was matched by James Kitchingman in his Sinatra-esque and generously-lyrical performance of Fly Me To The Moon. Mischa Denney-Richards took to the stage next to sing Amy Winehouse’s Back to Black with such maturity and flair.

Closing the concert, the Big Band returned to back three Upper Sixth Music Scholars. First, Rosie Greenwood sang It Don’t Mean a Thing, scatting the song’s central section and treating us to her fantastically big and rich voice. George Oates’ Mack The Knife realised George’s childhood hope to sing this song with a band one day. He, as well as the band, navigated the rising key changes well and sang with a palpable passion and joy. To close the concert, Isabella Hulbert took to the stage in an astonishing finale, performing Don’t Rain on My Parade from the musical Funny Girl with an incredible combination of ease and power.

It was such a joy to be back in a packed Perrins Hall once again with a full audience of friends, family, pupils and teachers who all clearly had a great evening. To see so many pupils perform so confidently as soloists, band members and ensemble leaders was a delight. I can fully see why the RGS Cabaret evening holds its special place as a highlight of the School’s musical year. 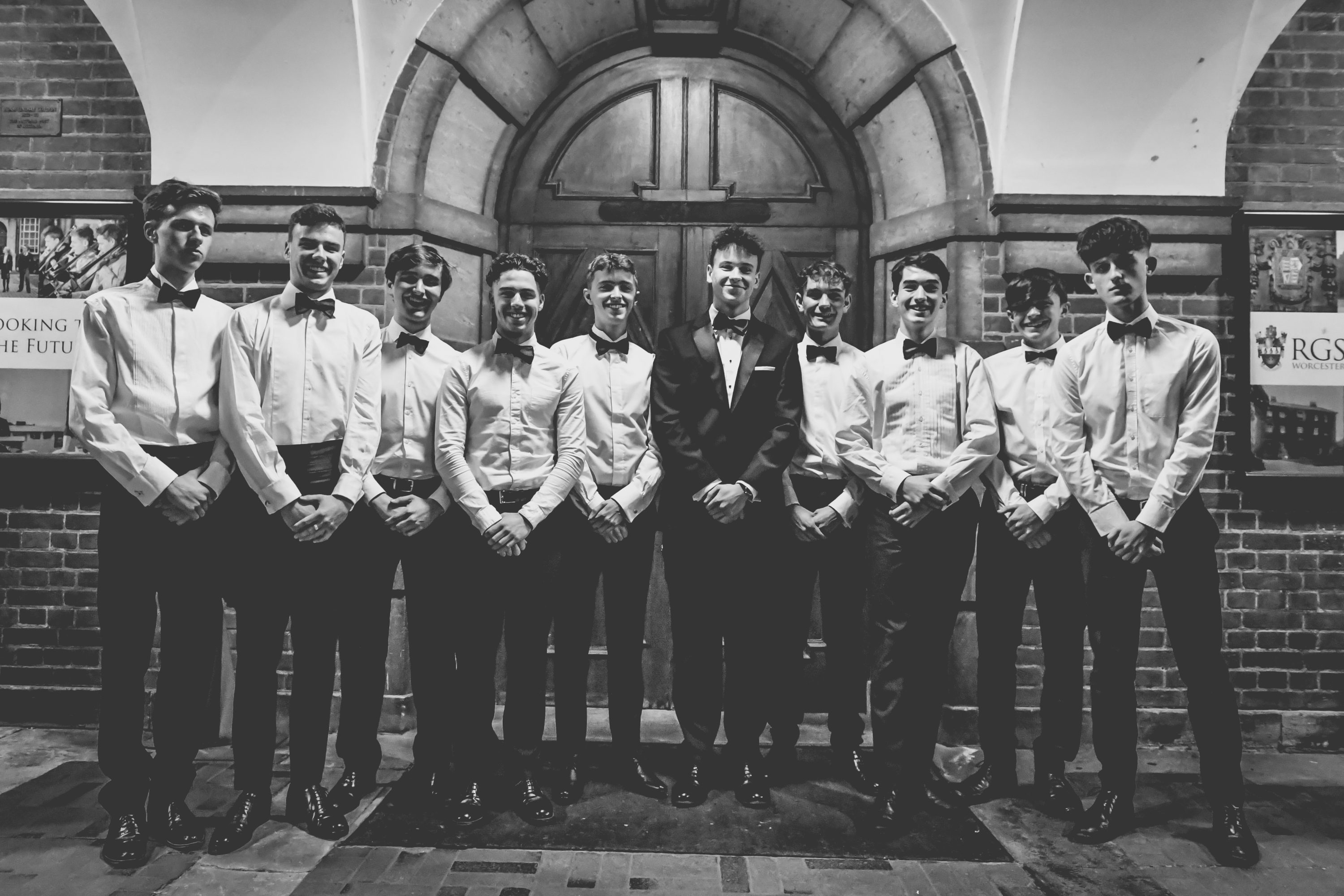 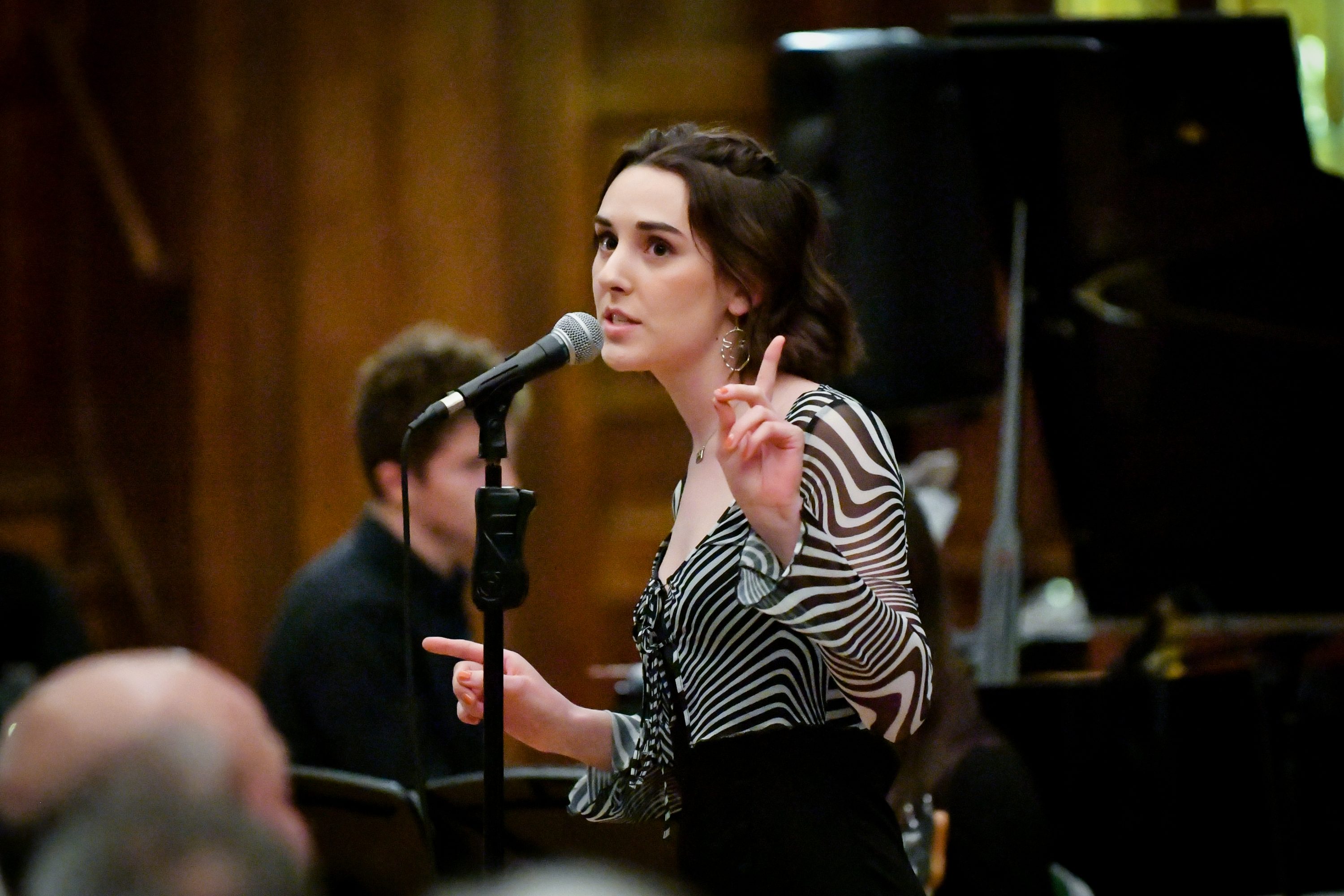 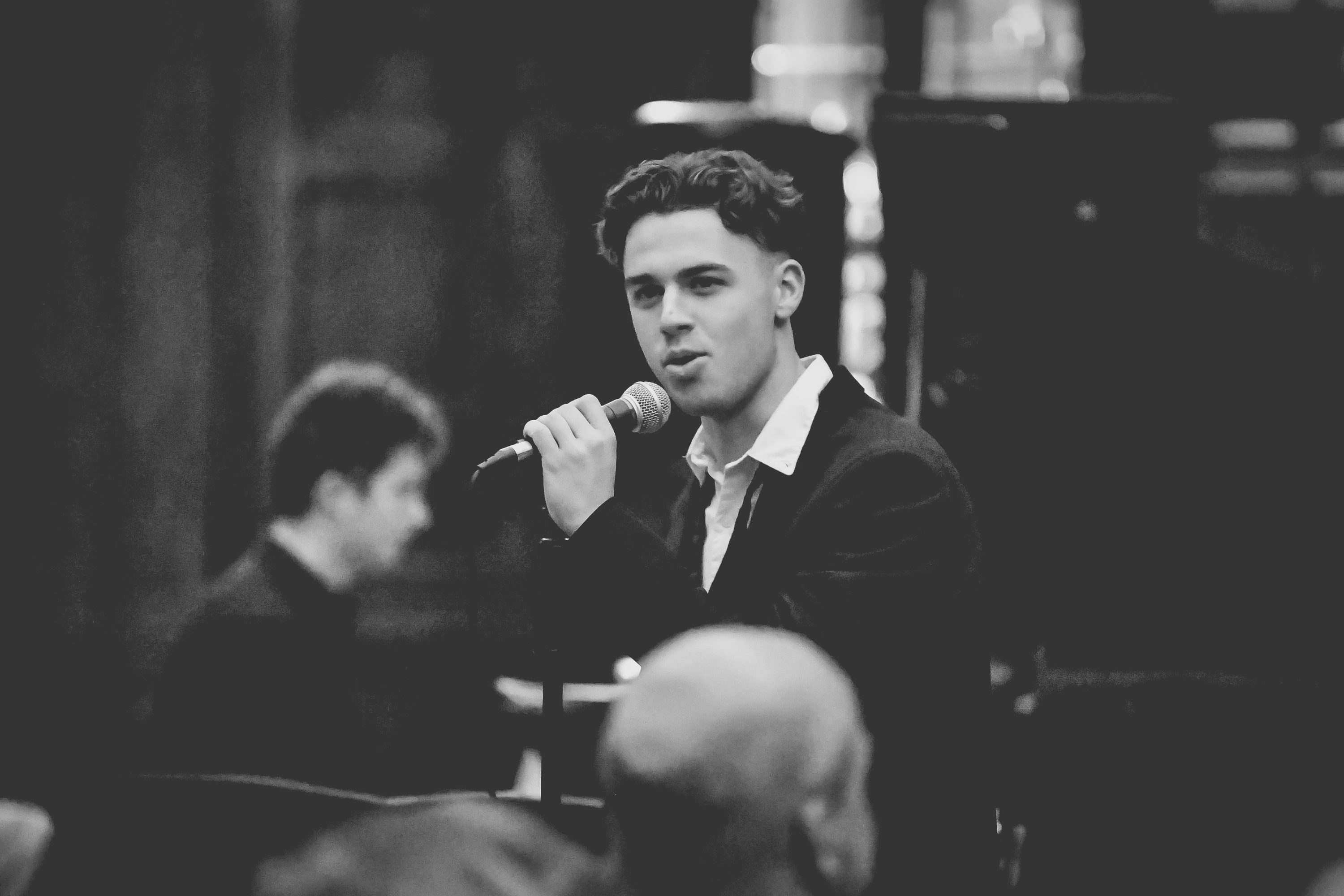 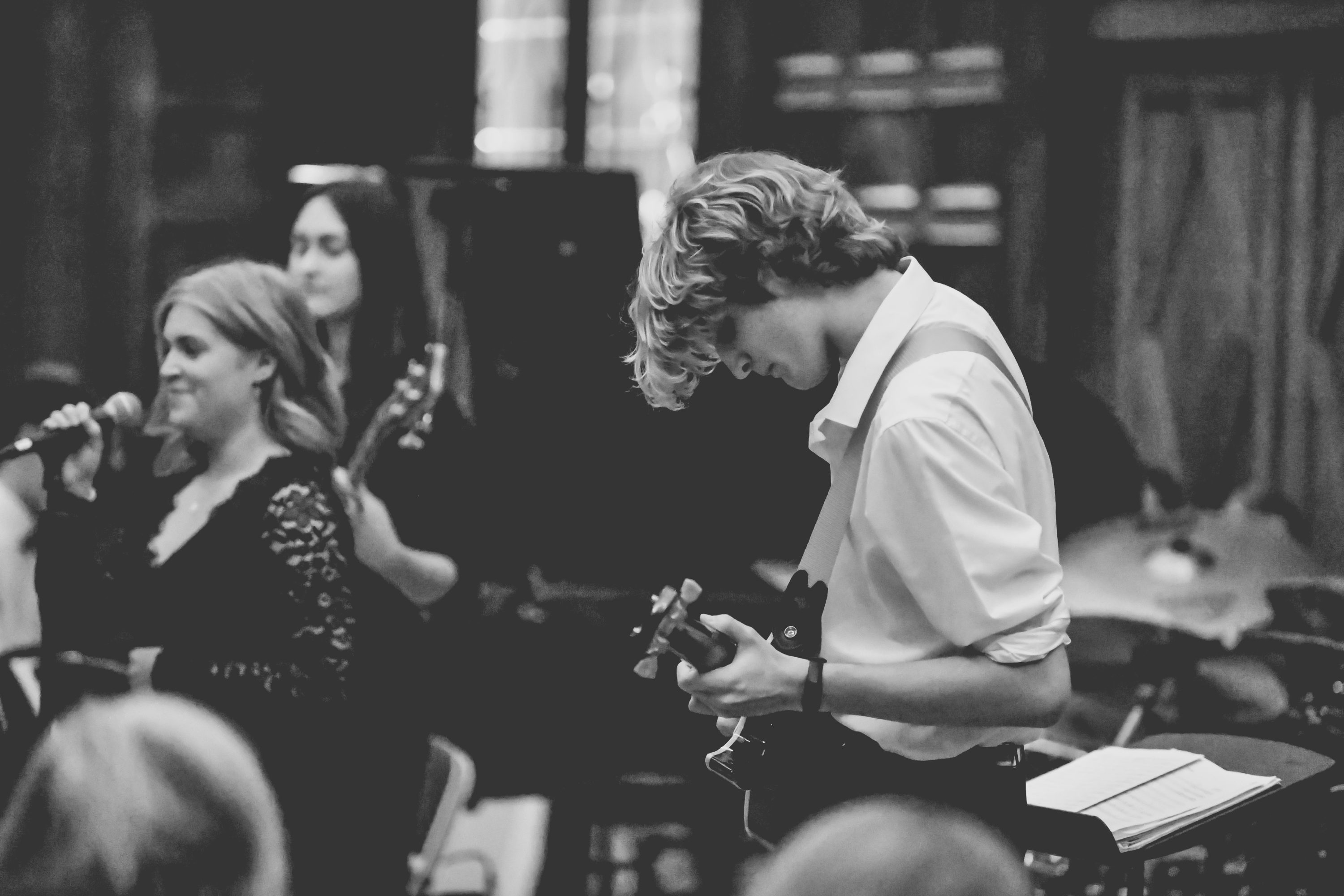 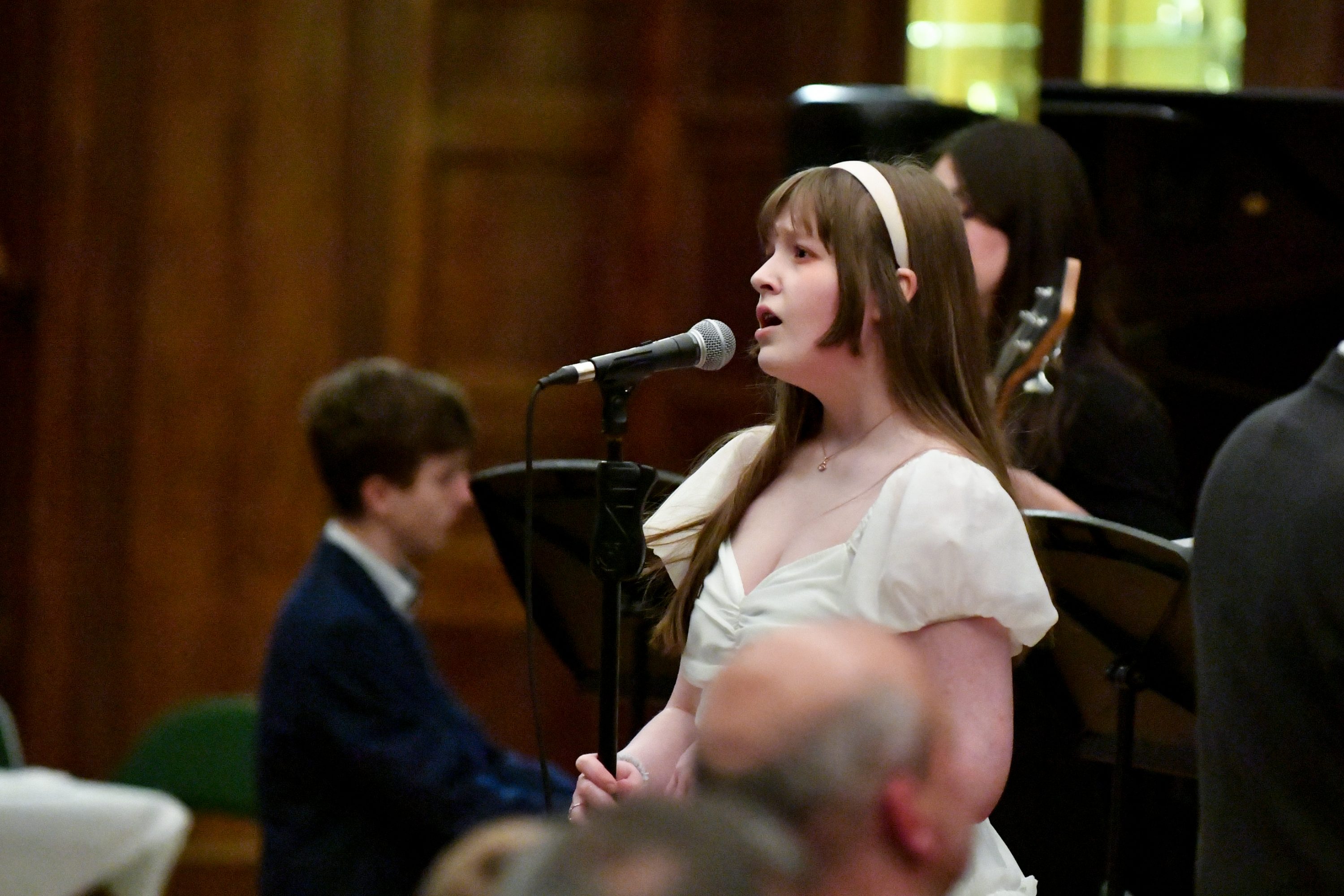 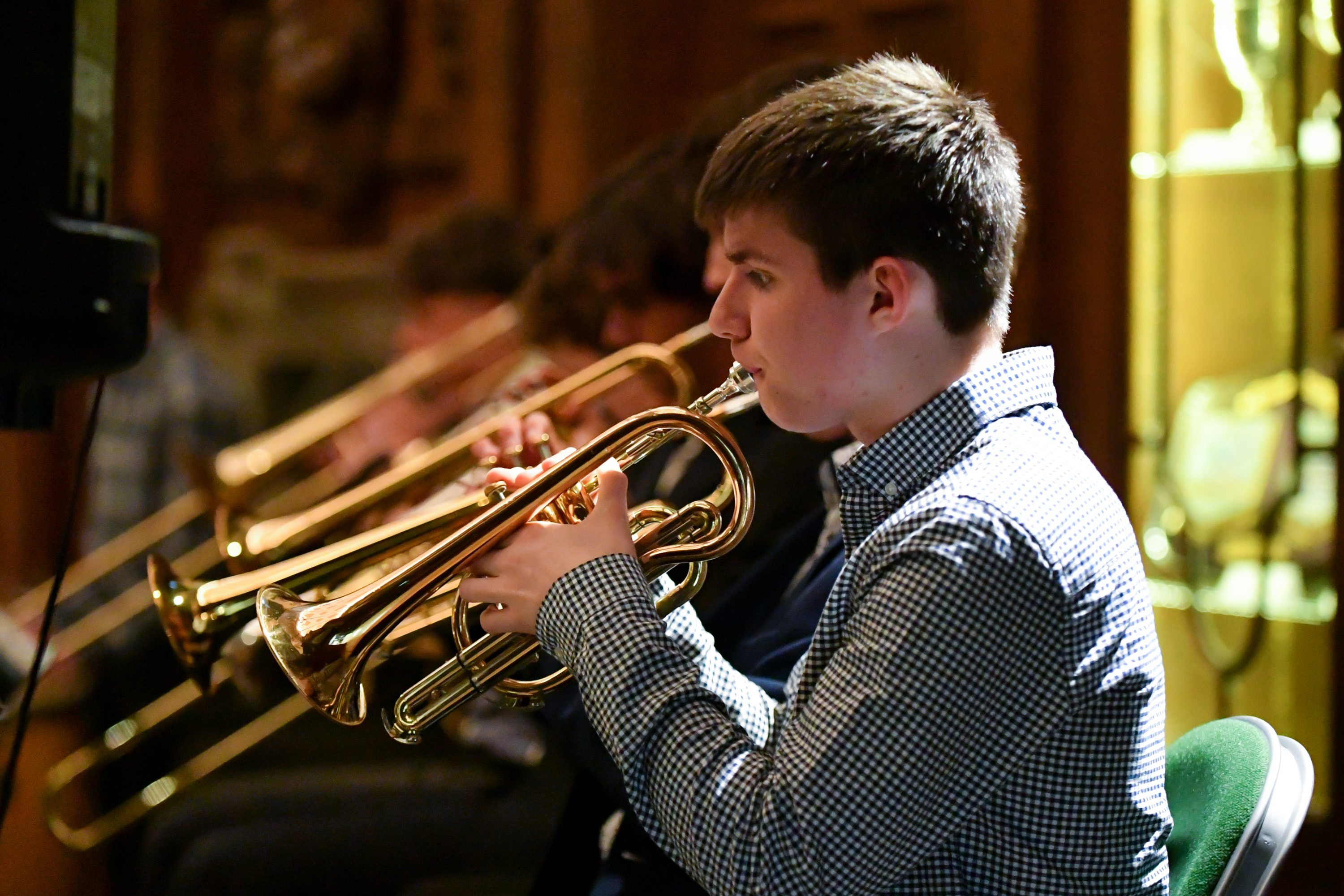 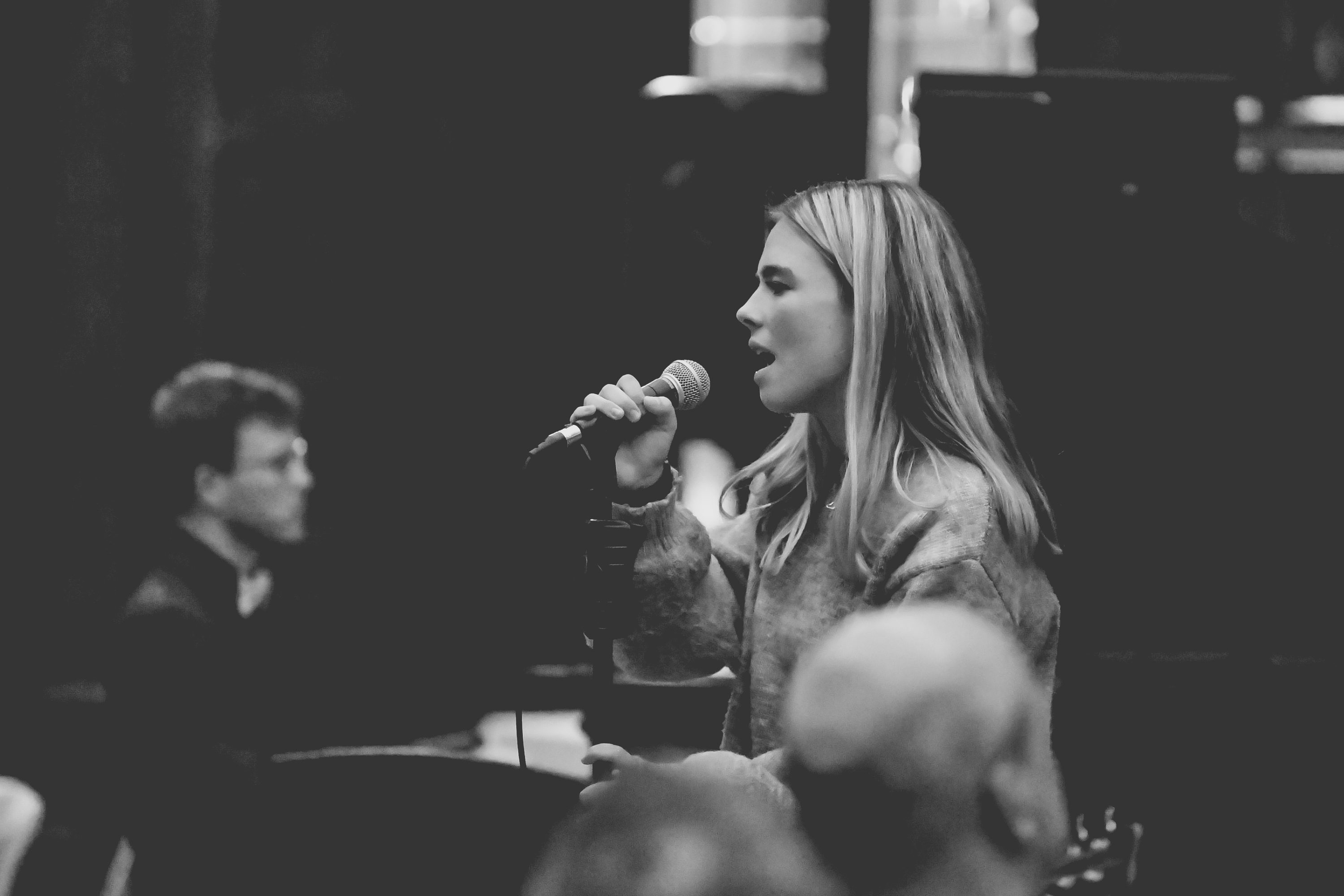 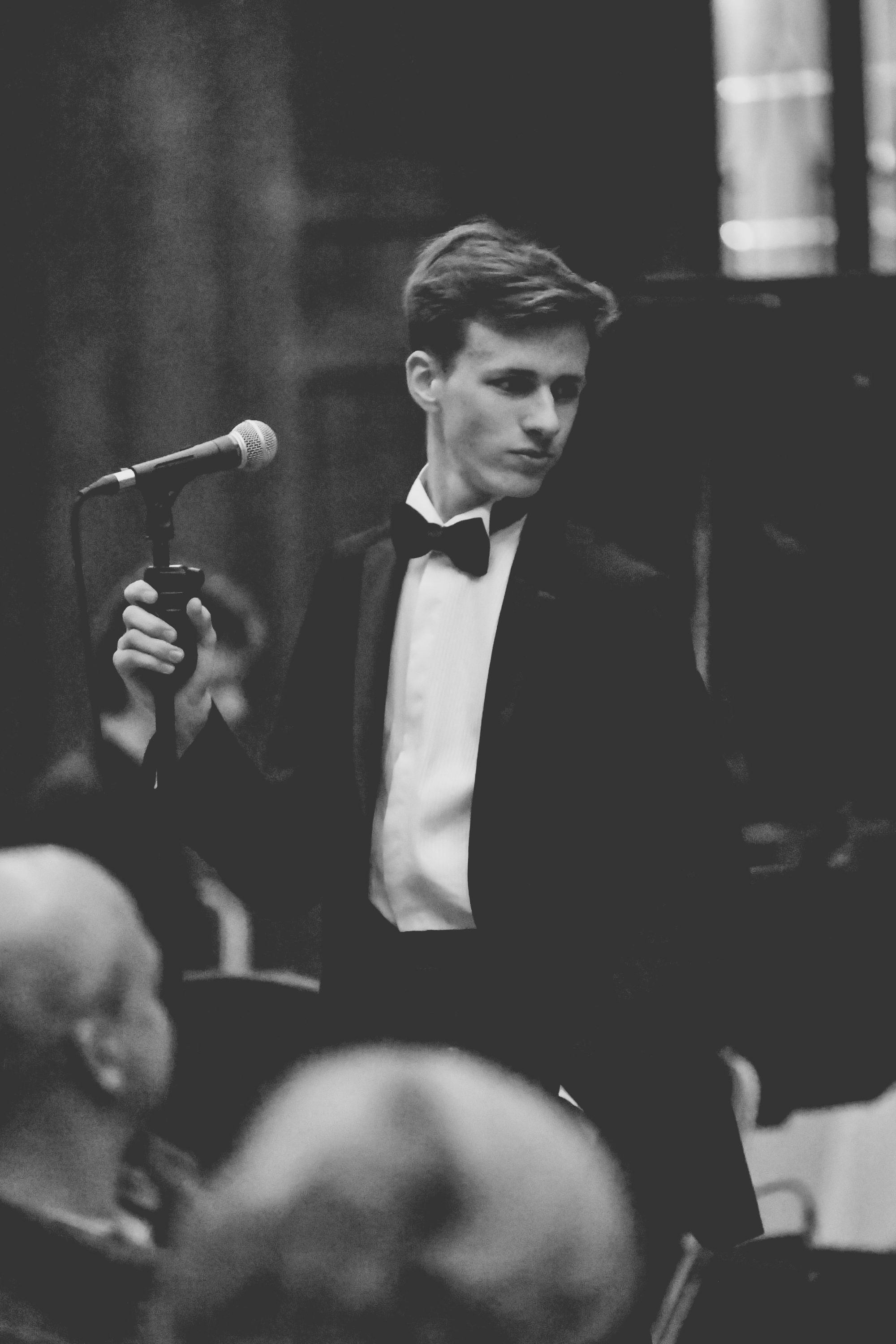 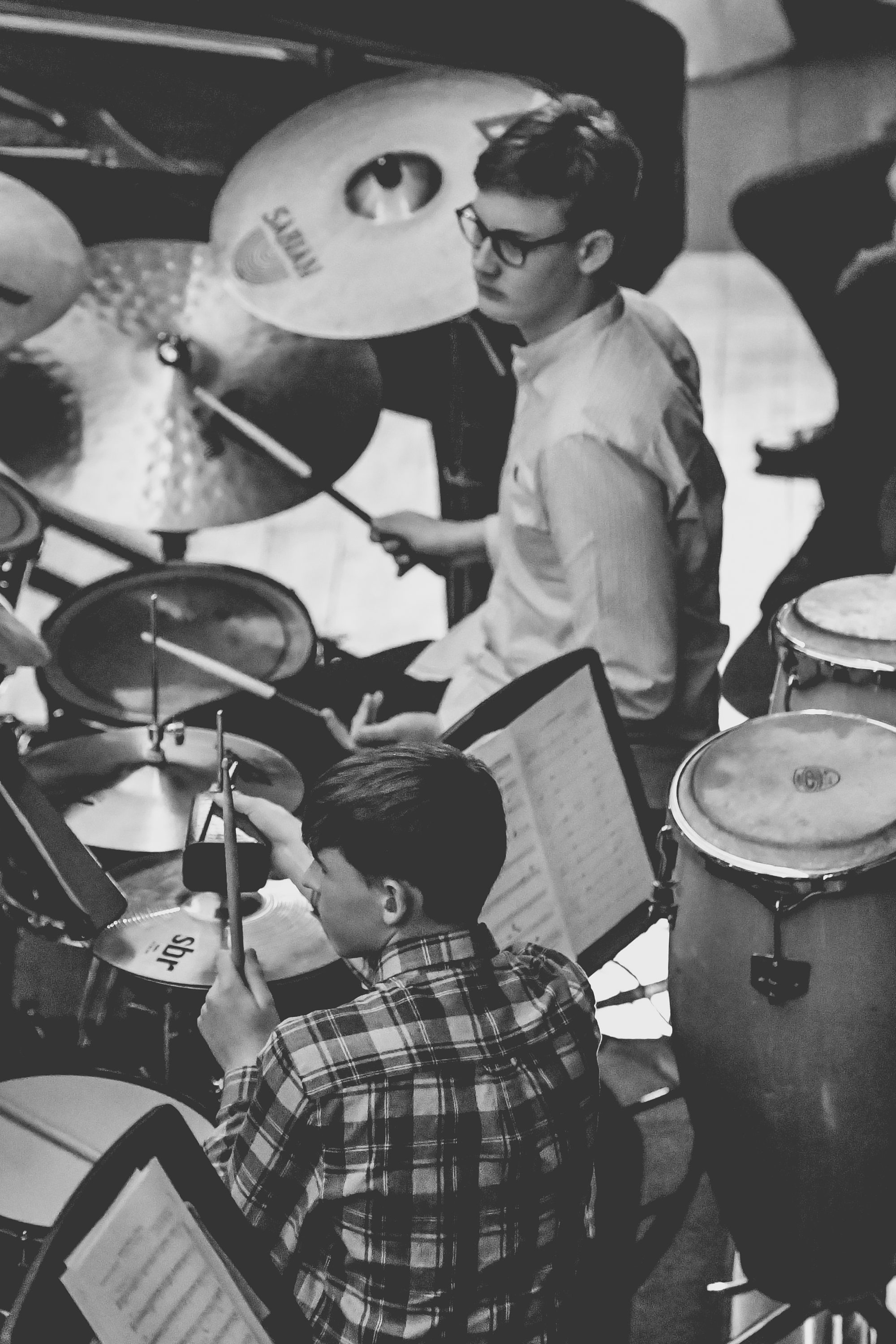