For the first time in its history, RGS Worcester reached the quarter-finals of the prestigious Durham Schools Debating competition, and, if that was not enough, we also achieved huge success in the novice competition at the same event.

The Senior Debating Society has been in action for the last four weekends. Having already qualified for Oxford Finals Day, on 5 March, we qualified two pairs for Cambridge Finals Day – the only school in the West Midlands to have any pairs in this stage of the competition. Over the next two weekends, therefore, we competed in person at Oxford and then Cambridge, debating against the best teams in the UK and from across the world.

Oxford Schools was won by Webber Academy from Canada while Ateneo AA from the Philippines triumphed at Cambridge. For RGS Worcester to have two pairs in both such internationally renowned competitions was a fantastic achievement, with the Calgary Herald in Canada describing Webber’s Oxford win as ‘first place in [a] world parliamentary debate championships’.

Durham Schools did not have a regional round but, instead, ran its competition across Saturday and Sunday last weekend. 132 teams from the UK and around the globe competed online in a five-debate league table with the top 16 teams progressing to the quarter-finals. Winning three of their five debates outright, James Parkinson and Kathryn Shaw did a superb job to qualify for these, a first for an RGS pair. They were unable to break the semi-finals but this had been another wonderful debating triumph by the 2022 Nottingham Silver Champions.

Meanwhile, against over 40 teams, Tobey Butler and George Oates, competing as novices (in other words, debaters in their first year of senior competitive debating), qualified for the novice semi-finals. They then progressed as one of the four best teams to the novice final.

The motion had an information slide saying that, ‘for the purposes of this debate, every person has a soulmate. There is a button that, once pressed, shows you the name and location of your soulmate.’ The motion was: This house would press the button. Arguing against the motion, they were articulate and convincing and it was great to see them in action, even though the novice final (like the main final) was won by the team from Eton. Moreover, Tobey was fourth best novice speaker in the whole competition, and George just behind him in sixth place.

This concludes another tremendous Debating season for our incredible Seniors. As well as our success at Oxford, Cambridge and Oxford, we were Open Finalists and Silver Champions at Nottingham, Silver, Bronze and Novice Finalists at Warwick, and Regional Finalists in the ESU Mace and Public Speaking. Moreover, with the Year Ten pair of Dan Foster and Sam Taylor still in action over Easter at the International Competition for Young Debaters at Oxford, RGS Worcester can look to the future with confidence even as we, sadly, have to say goodbye to another trailblazing generation of Upper Sixth debaters. 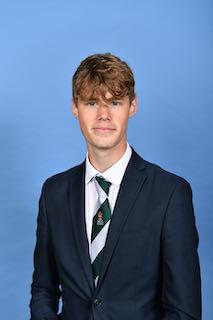 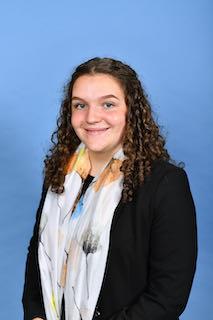 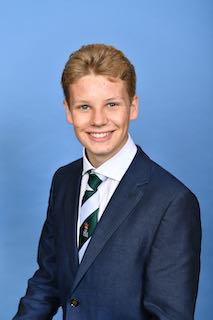 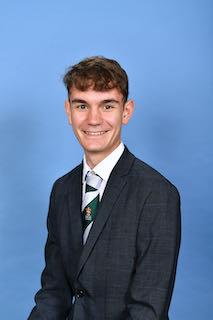 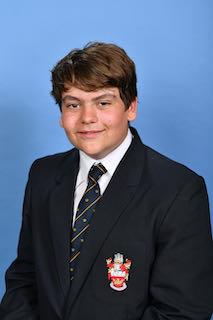 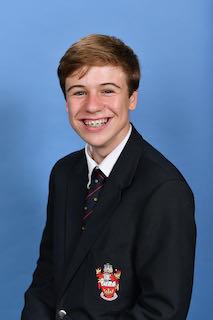 Shaping the Future of Digital Learning An Evening of Cabaret – RGS Style!