“Sir Vince Cable spoke of the ‘tribal’ nature of British politics, which leaves politicians in the UK unwilling to accept when a previous government has implemented effective policies which should be continued. Sir Cable went on to talk about how this is encouraged by the ‘First Past the Post’ voting system and the ‘two-party’ system, which causes British politics to take on the quality of being extremely polarised – an issue which could be solved through the introduction of an ‘Additional Member’ voting system as is used in the German and Scottish parliaments. 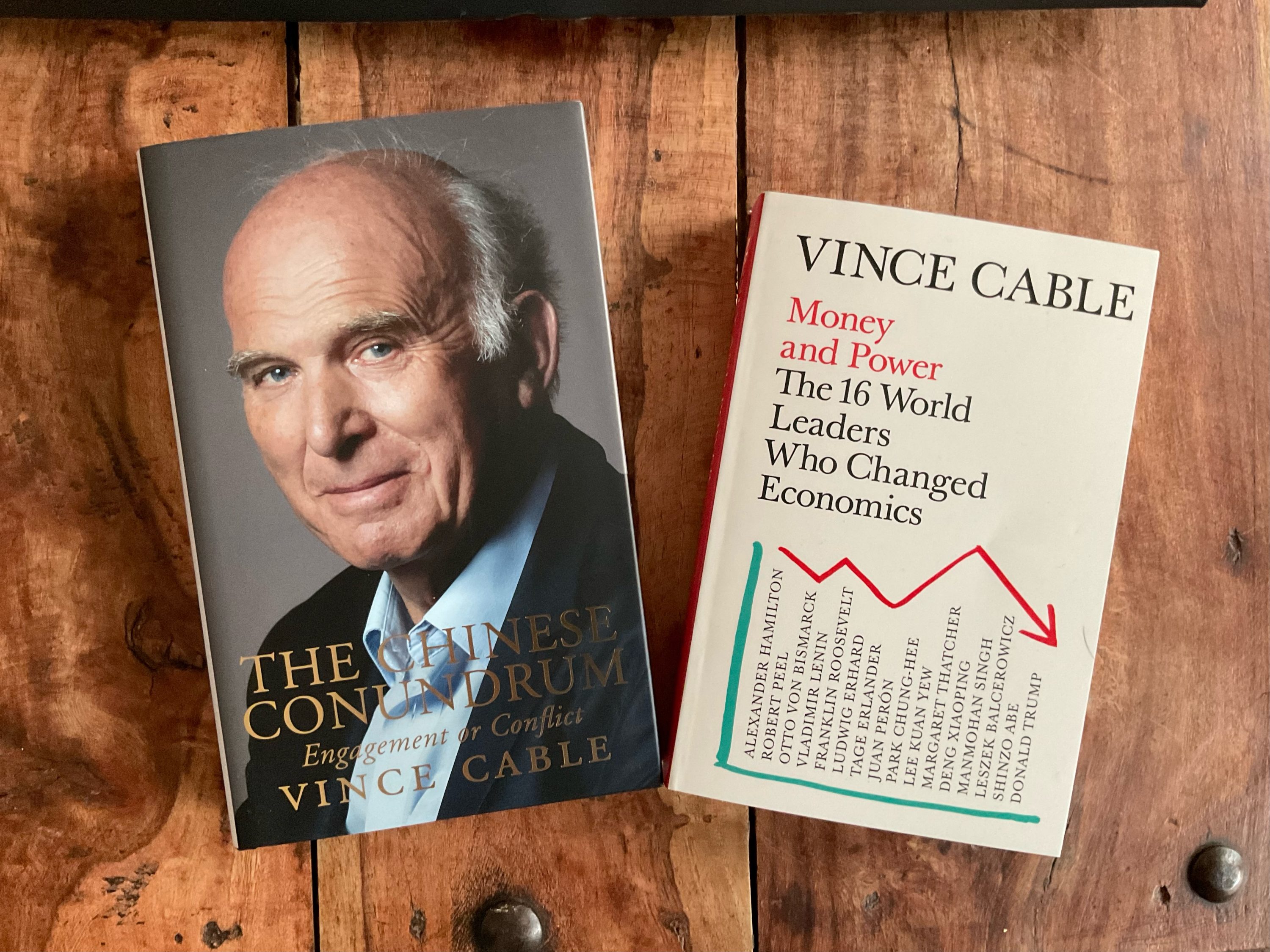 “During the talk, Vince Cable also spoke about his career from becoming an MP, as a backbencher and as a government minister, including recounting a humorous occasion where he had to gain the vote of a 100-year-old ex-bishop to win an internal-party Hustings and run as an MP. Furthermore, he shared his views on contemporary politics, including a commandment of the local government reforms recently introduced by Michael Gove and predictions for the future; Rishi Sunak being the Prime Minister-in-waiting and if Labour were to win the next election, it will result in a hung parliament, giving the Liberal Democrats an opportunity to force a referendum on a new voting system.

“Ultimately, the talk was incredibly informative for anyone with an interest in politics and offered perceptive insights for those students intending to become politicians.”