Notes of Distinction for Sasha

The Associateship of Trinity College London (or ‘ATCL’) Performance Diploma is equivalent to the first year recital of an undergraduate music degree, and so is a very significant accomplishment for such a young musician.

Sasha is an RGS Music and Drama Scholar and will be familiar as a performer to many who attend the numerous concerts in school. We were also pleased to congratulate Sasha in The RGS Times earlier this year, on her debut in a major Television series, the Netflix mystery drama ‘Stay Close’.

Director of Music, Jonathan Soman, said: “Many congratulations to Sasha on her latest musical achievement. To gain the ATCL, with Distinction no less, at such a young age is truly impressive and is a testament to Sasha’s dedication and hard work as well as her creativity and expressive musicality. We are very proud of her.”

Headmaster, John Pitt, added: “Sasha has become the youngest ever RGS pupil to achieve a Diploma in Music and, at the age of only 14 years, this is truly exceptional. Sasha is a superb musician and also enjoys Drama at the School. She is tipped for stardom in the future!”

Sasha said: “I really loved performing my practice recital in Perrins Hall, and the ATCL exam was no exception. This exam felt more like a performance rather than something I was assessed upon, and I thoroughly enjoyed every minute of it.” 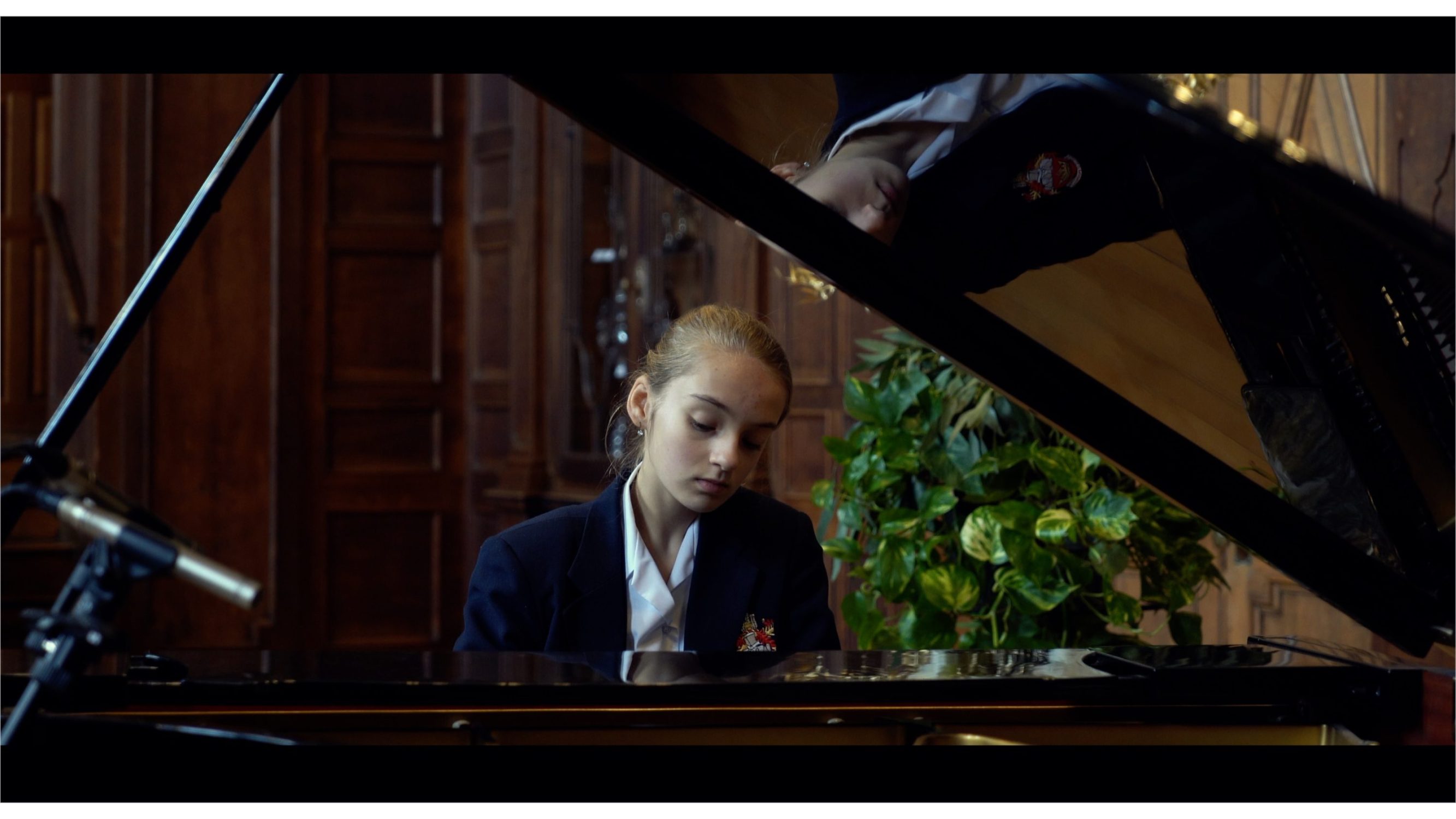