House Competition – it’s all still to play for

As we head towards the end of the Michaelmas term, it is important to take the opportunity to welcome Year Seven pupils to the RGS House system. Their introductory House Assembly took place this week via Google Meet, led by the House Captains and pupils were given the opportunity to sign up for their first House events of the year: Badminton, Poetry and Chess, as well as participating in House Hockey and Football in Games.

Over Half term we were hugely impressed with the number of entries for the inaugural House Pumpkin Carving Competition (over 100 entries received!) which was narrowly won by Ottley, with Wylde a very close second.

As the competition hots up this term, we also have the adapted events: Senior General Knowledge and the eagerly anticipated House Dance competition. Unfortunately no audience is permitted this year, but Ottley are keen to retain their crown.

As I write this, I can confirm that Ottley have a firm lead on the Michaelmas Trophy, however Whiteladies are creeping up, with Elgar and Wylde in third and fourth respectively. It is important to note that there is still much to play for, with eleven more sets of results to come in before the end of term, including the final round of Senior House Chess.

This term has seen a huge increase in participation in House events and we thank you all for your involvement. 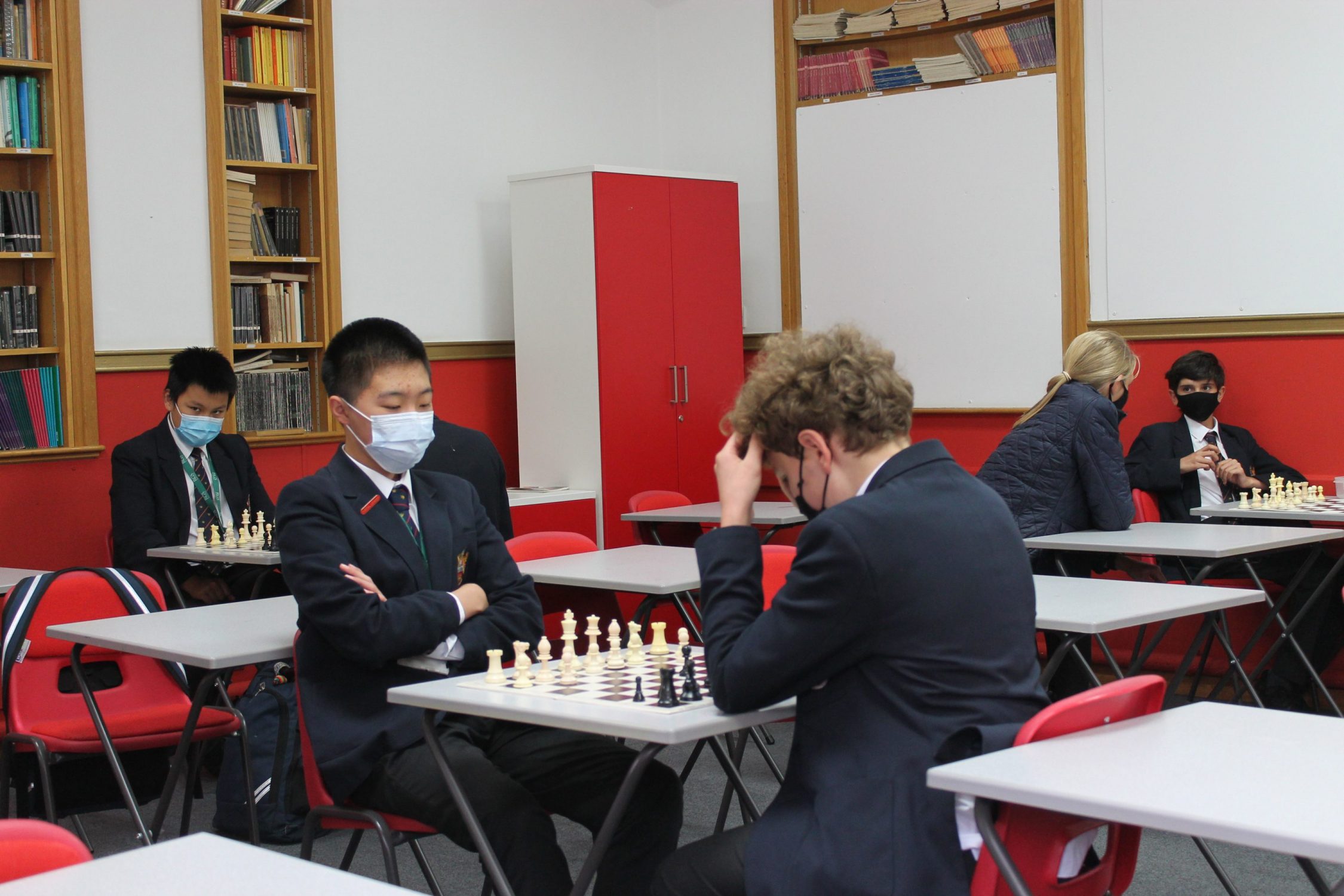 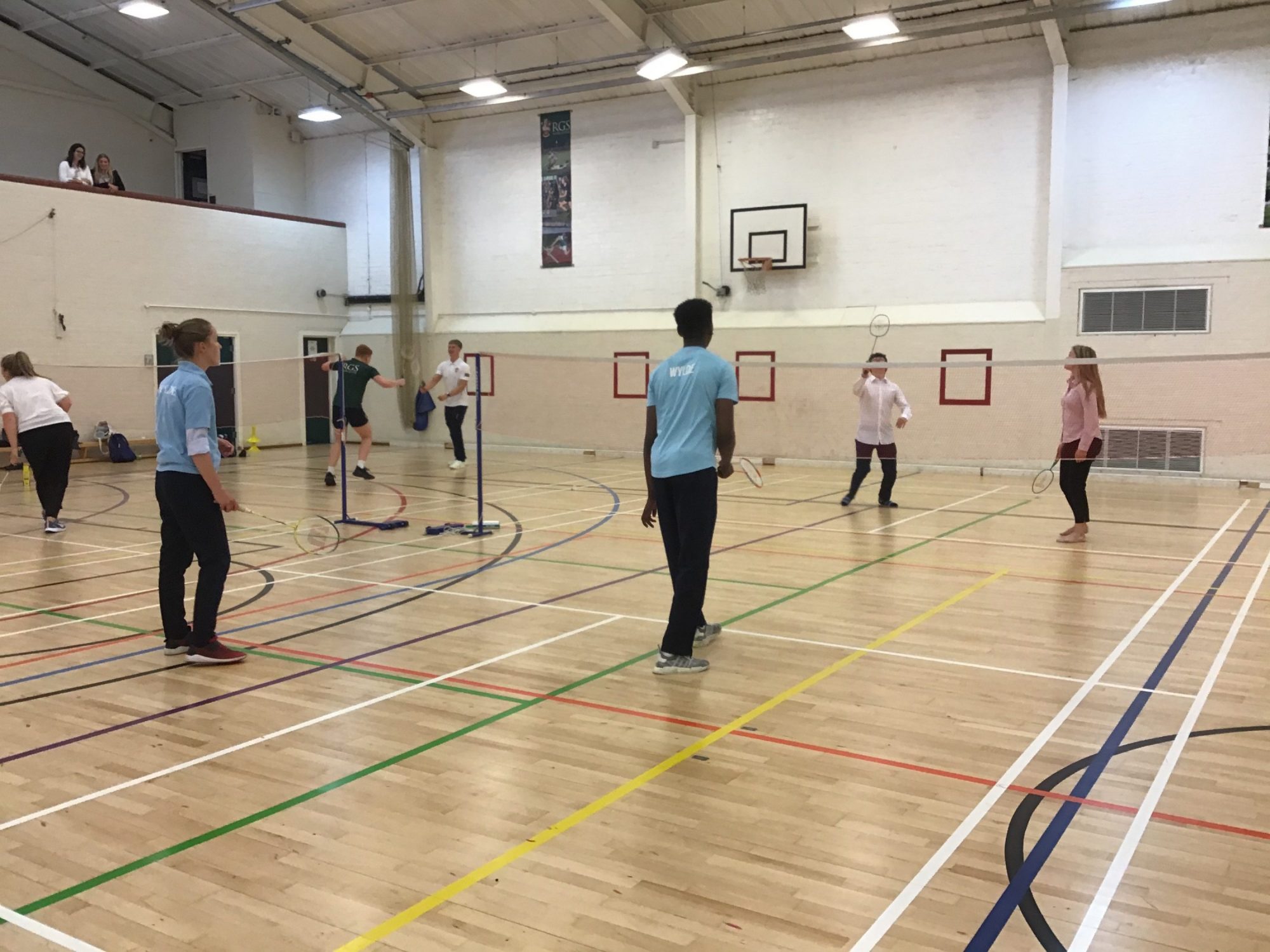