Ben and Ella are Riding High 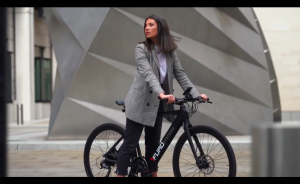 You might have spotted former RGS Worcester pupils Ben Hughes and Ella Cleary riding their bikes recently… The two pupils who left RGS Worcester in 2019 are featured in an advertisement campaign for FuroSystems, manufacturers of electric bikes and scooters. After being recruited by a friend of Ben’s, the two visited London for a day of filming across different locations in the City, despite Ella admitting, “I can’t actually ride a bike!”. 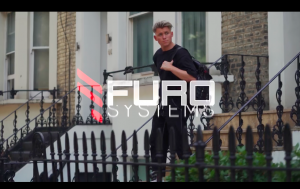 Ben has also been busy in his music career; in the studio recording and filming a video for his next single, which is due out later this month. He has also found time to launch his own merchandise line earlier this year and is now working on a start-up clothing company which will be launching at the beginning of 2021.

Ella worked at RGS during her ‘Gap Year’ in the Marketing department and Admissions and has done a superb job, before heading off to The University of Manchester last September.

You can see Ben and Ella in their starring roles here