With just weeks to go before opening night, the cast of ‘Billy Elliot’ have been working hard, rehearsing 6-7 hours each week honing scripts, polishing dance routines and refining singing performances.

Being a member of the team for a Senior production takes real dedication, with everyone committed to practice, practice and more practice – aiming to create the amazing productions that are put on at RGS. By opening night, strong bonds will have been formed between the cast and crew, with everyone supporting one another both on and off stage.

In ‘Billy Elliott’, we are transported to Northern England in the midst of the 1980s miners’ strike where we follow Billy’s journey as he discovers a passion for dance that eventually unites his family and changes his life forever. The cast have relished the challenge of researching a time that was long before their own, whilst also learning to deliver the dialogue with a Geordie accent!

With everything coming together incredibly well, the cast cannot wait to perform on stage and we look forward to welcoming live audiences back to our amazing Performing Arts Centre once again.

Billy Elliot will be performed in the RGS Performing Arts Centre for five nights, from Monday 22 November until Friday 26 November. Tickets go on sale on Monday 25 October – save the date! 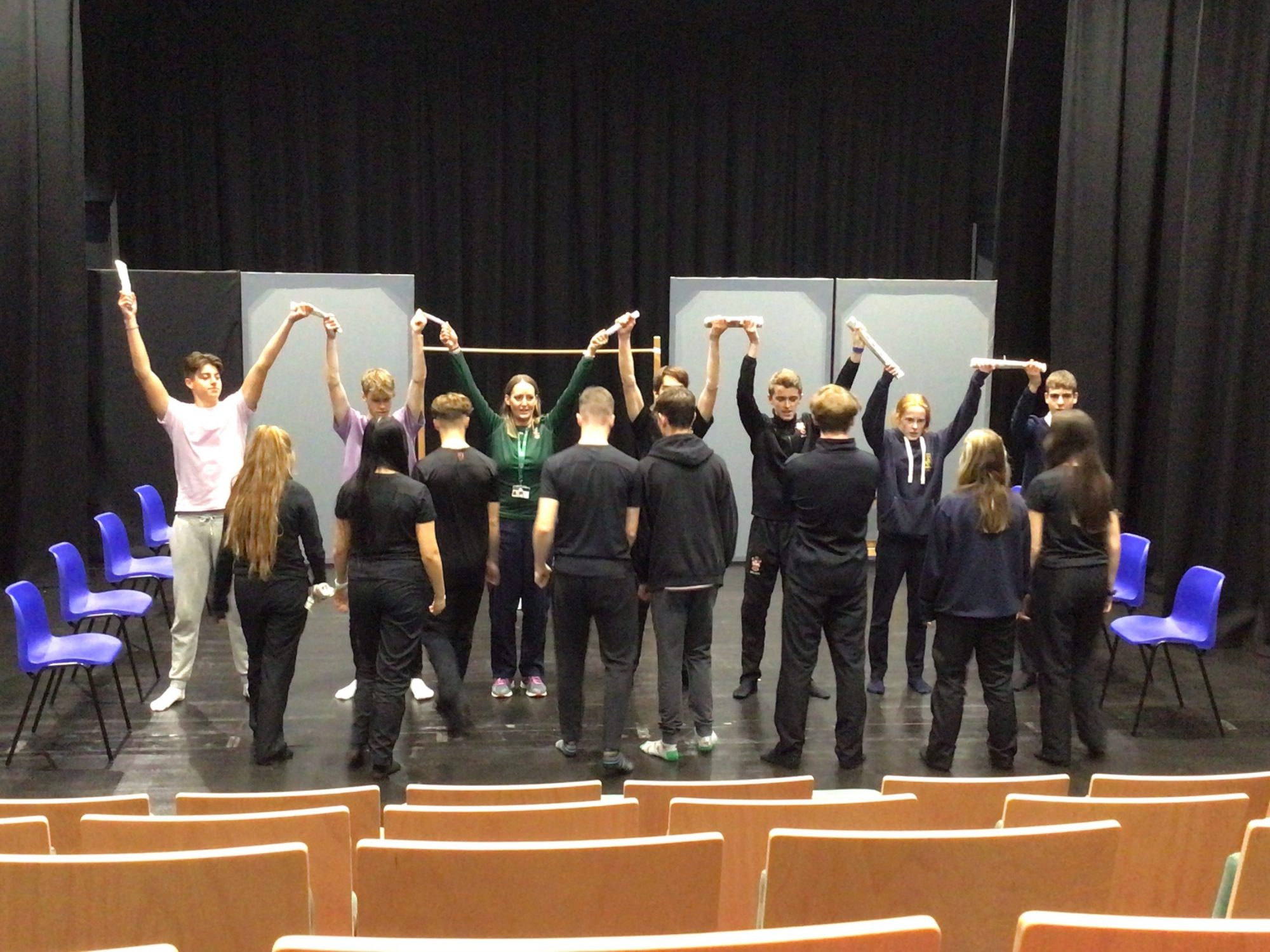