Former Pupil, Abigail (Abby) Marsh (2011-2019) has recently played her first England Hockey National Premier League game for Swansea. This is the highest standard of club Hockey you can play in this country and she is the first RGS pupil to play at this level. Abby joined RGS Springfield in 2011 and then went on to join RGS Worcester where she became a hardworking and dedicated 1st XI Captain for RGS Hockey.

The RGS community would like to congratulate Abby and wish her every success in the future.

“My first memories of Hockey come from the side of the pitch, watching my dad play and umpire. I moved to RGS Springfield in Year Six and was thrown into sports and most importantly, Hockey. Learning to play any new sport is challenging and it took me years to gain confidence and skill.

“My teacher and coach, Miss Bennett, has taught me from the age of 10, up until my final years at RGS in Sixth Form. Throughout that time, I have had many opportunities to practise and improve my performance. My fondest memories include travelling to South Africa on the Hockey and Netball sports tour, where we played matches against teams using different types of Hockey skill that bettered our game play and skill when we returned home. The experience as a whole was incredible and I loved every minute of it. My highest achievement at the School was captaining the 1st XI team in my final year. I was proud to represent not only the school but my sport at that level. During my time at school, I also began playing for Worcester Hockey Club and over my years there I progressed up to the 1st XI team.

“I left for Swansea University in 2019 to study BSc Sports and Exercise Science. I represented the University BUCS 1st XI team for the entirety of my first year, becoming a starting player and scoring the first goal at our pre-varsity game against Cardiff University. I played for the Swansea Hockey Club 2nd XI team in addition to this.

“This year’s season started strangely due to COVID-19. I was invited to the pre-season training for the club’s 1st team, who were promoted to the National Premier League last season. My training took place in both Cardiff and Swansea over August and September. There were a lot of late nights and long drives from home before I moved back to University. The effort and commitment to this has paid off as last weekend (26/09/20) I made my debut for the 1st team against Holcombe Hockey Club, becoming the first member of RGS Worcester to play at this level. I am delighted to be playing at this high level and am more determined than ever to continue to do so.

“My sporting career began on an AstroTurf at RGS Springfield and due to the support and encouragement from my parents and coaches has developed to this point. I only hope I can keep improving and achieve even more.

“Here are photos of me playing in Swansea Hockey kit, my BUCS 1st team from last year, me playing for Worcester 1st and a game for RGS.” 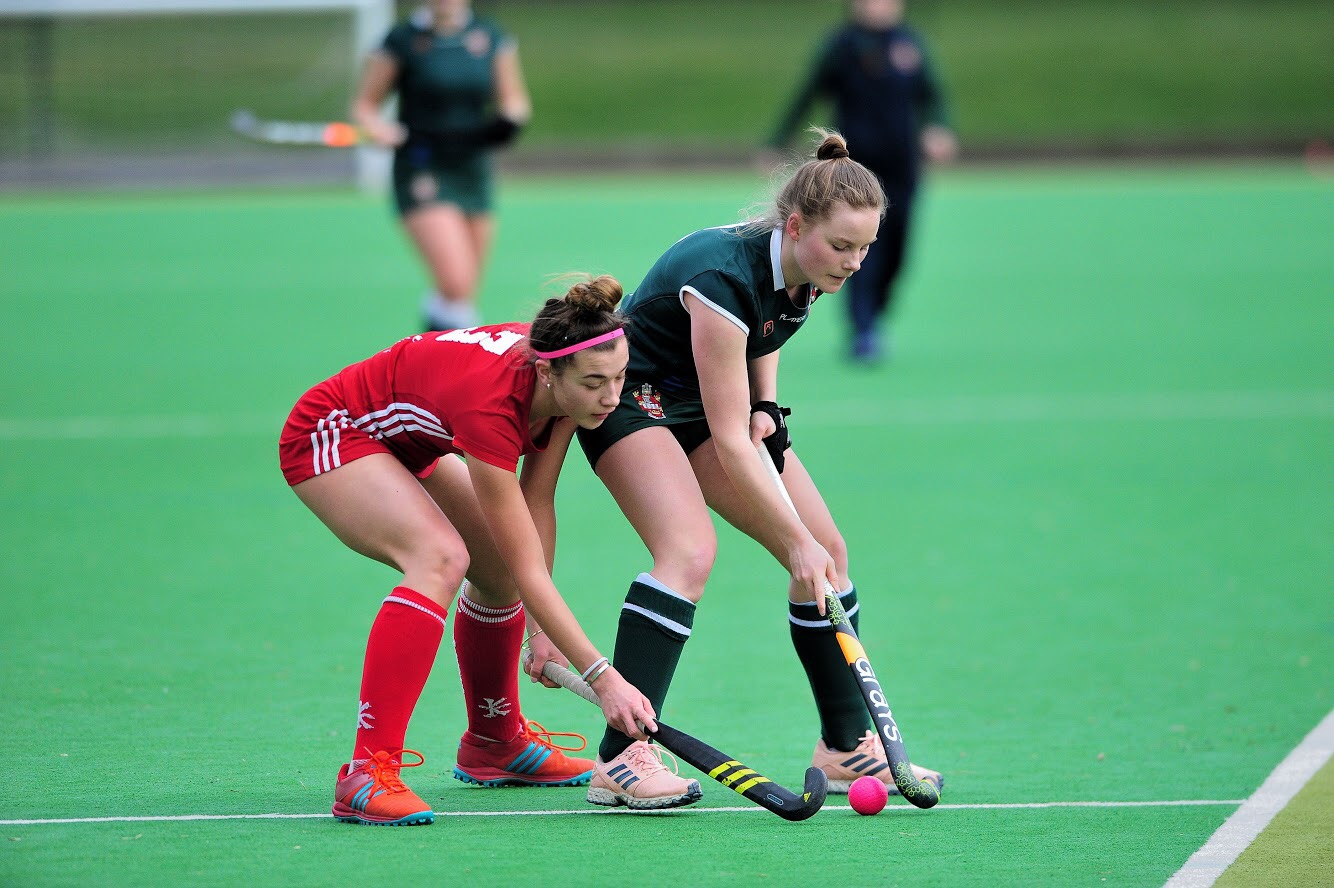 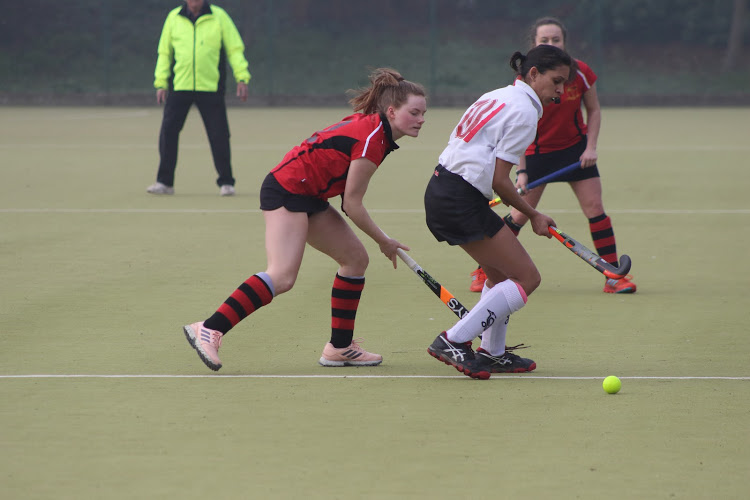 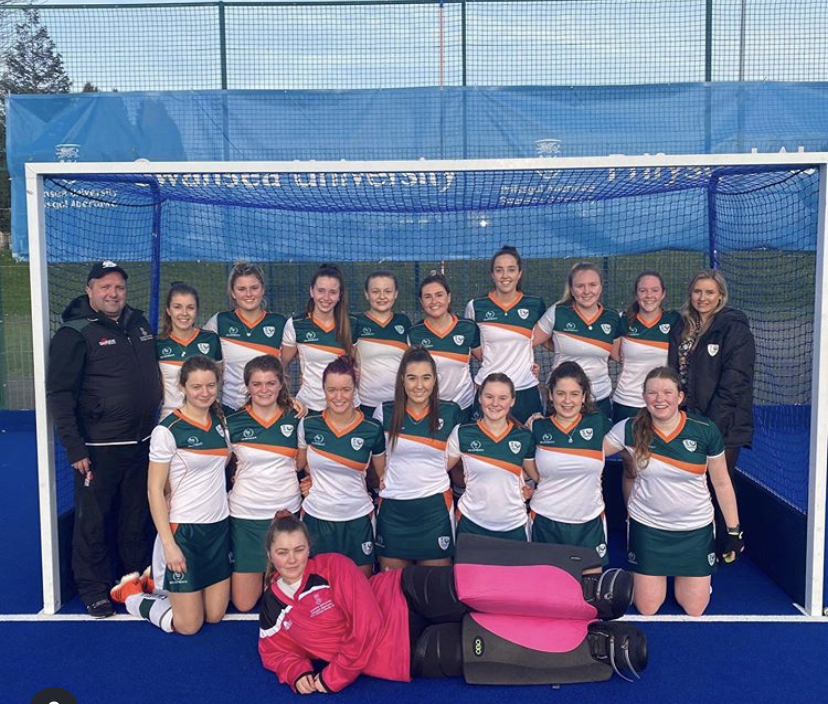 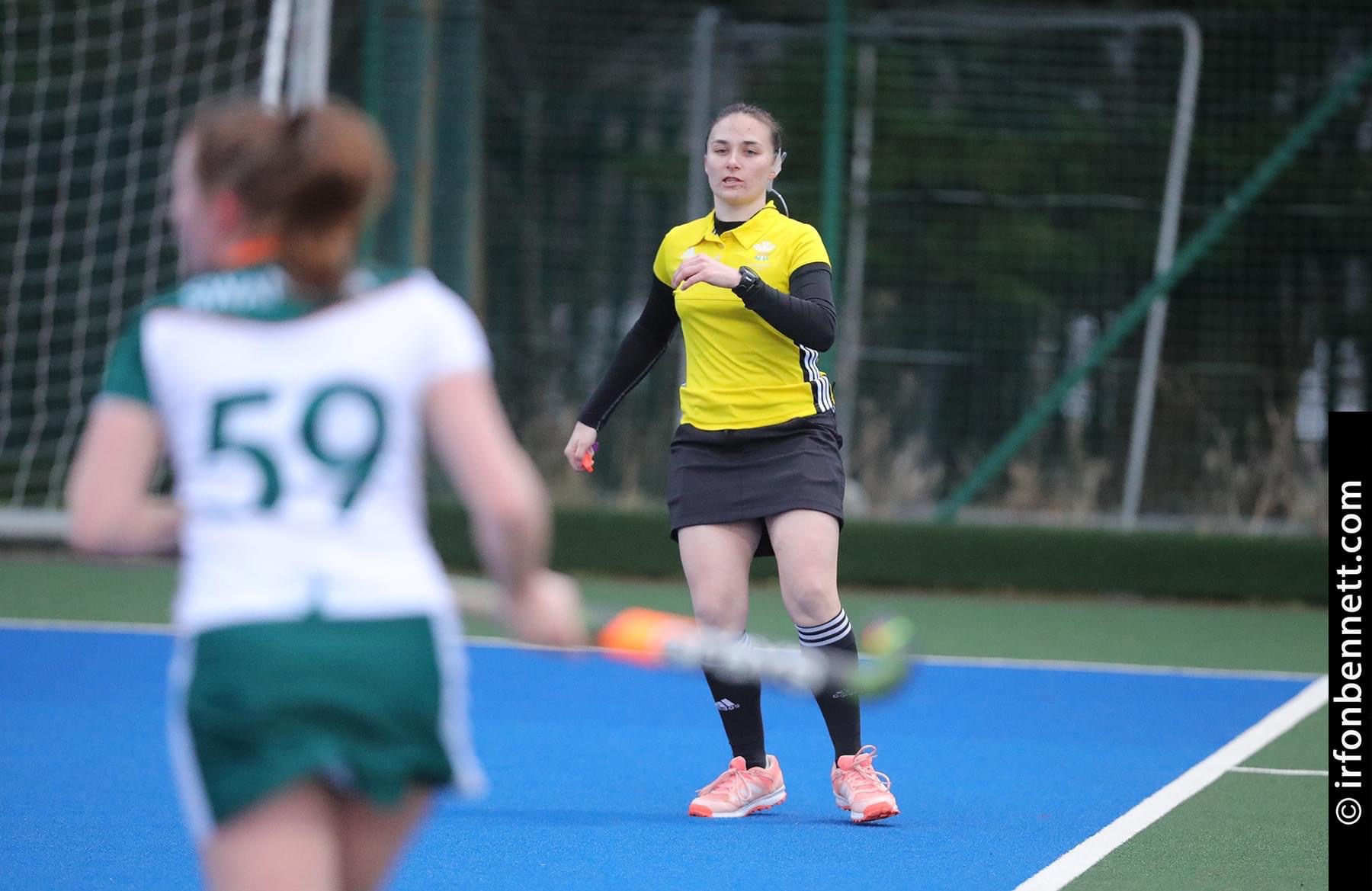 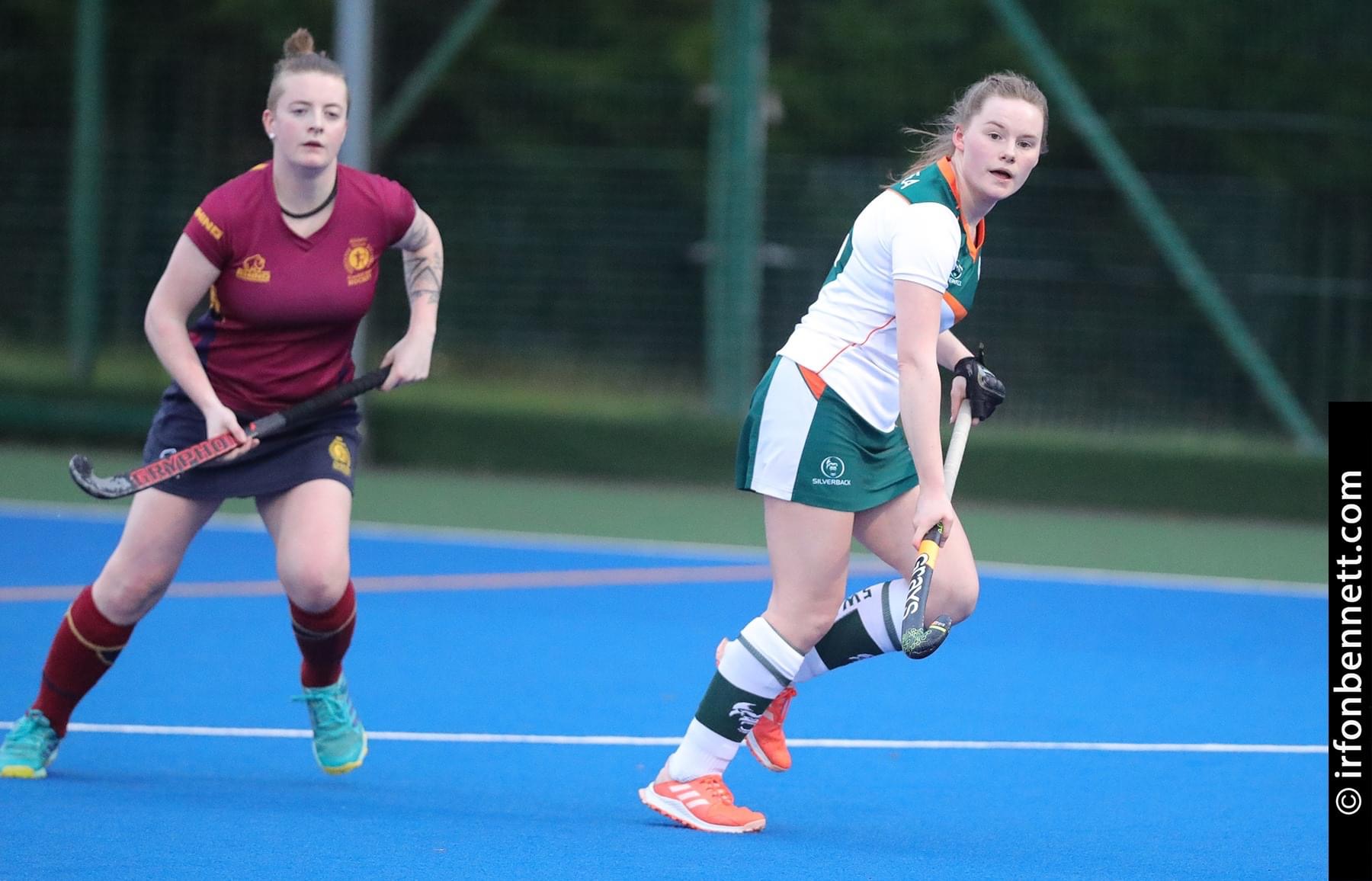