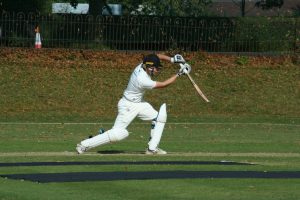 Latterly, the brief ‘September’ cricket season has come to a conclusion with a block set of fixtures against King’s School, Worcester last weekend, an Under16 20/20 fixture against Hereford Cathedral School 1st XI. Fortunately, the albeit bracing weather held fair and although the deterioration of light made the 20/20 games played after school in the early evening challenging, it has been pleasing to enjoy competitive sport played by our pupils.

In a Wednesday fixture our Year Elevens put up an encouraging showing against Hereford Cathedral School’s 1st XI with notably Ben Whitton, Ben Allen, Haseeb Tariq and Billy Taylor showing a pleasing range of all-round ability although, ultimately, they fell short of the 180 run target set by Hereford.

On Saturday, the King’s School, Worcester block of fixtures saw wins for the 1st XI, Year Tens and Year Nines. The Year Eights also played but were second best to a strong King’s School side. There were a number of strong individual and team performances materialising. The 1st XI batted consistently to post 200 for 5 wickets from 40 overs, Jude Rees top-scoring with 35 runs and then, despite some fielding blips, bowled with determination to dismiss King’s School for 182 runs; Oscar Silvey picking up four wickets and Ben Sutton three wickets. Stand out efforts in the younger age groups were Zak Crowther-Green who scored an impressive 82 runs not out for the Year Tens and an opening partnership of 88 runs with Tom McMillan. In the Year Nines, there was a score of 50 runs for Harvey Shaw, 38 runs for George Hallam and three wickets for Arjun Jawanda’s off-spin in a dominant victory. 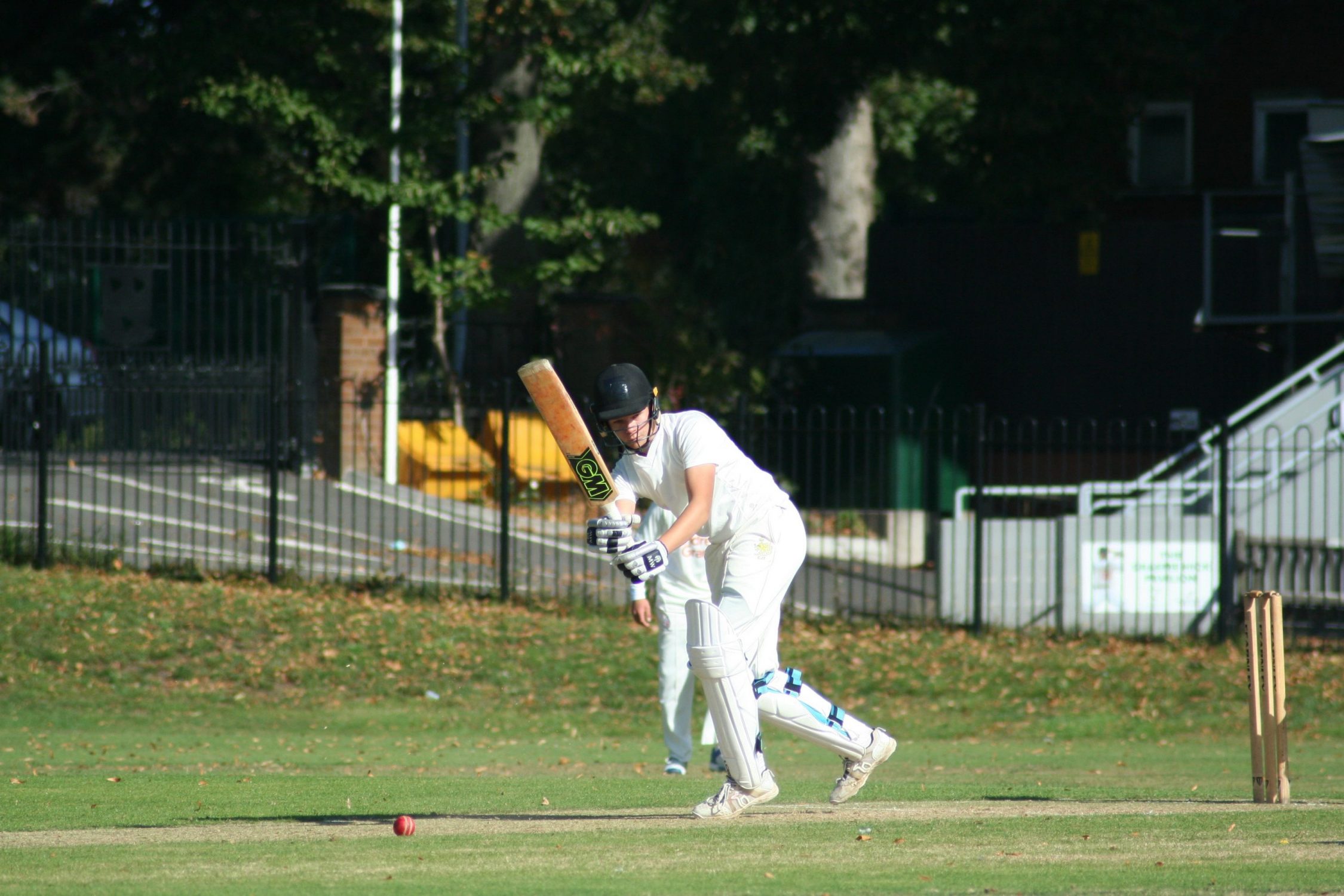 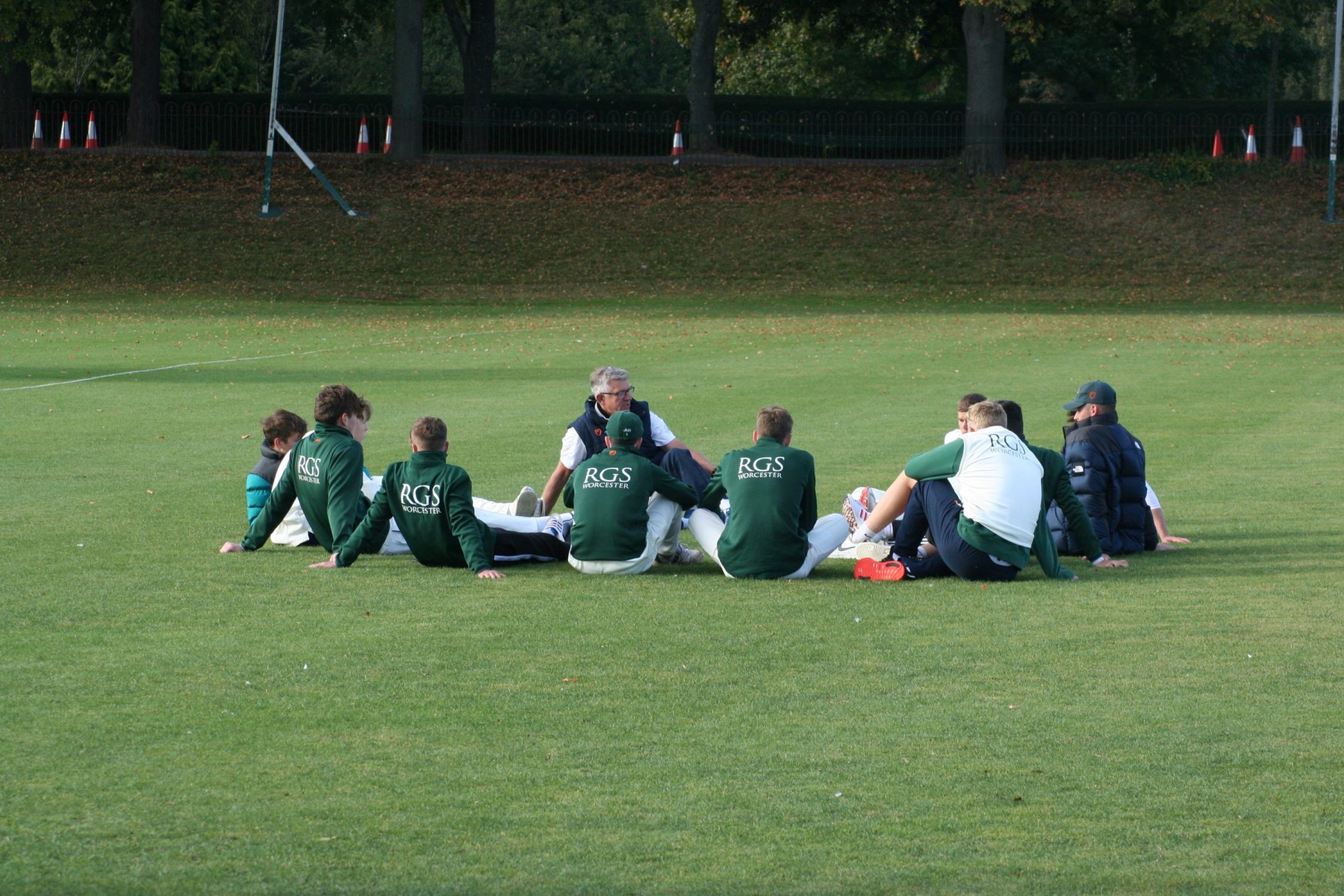 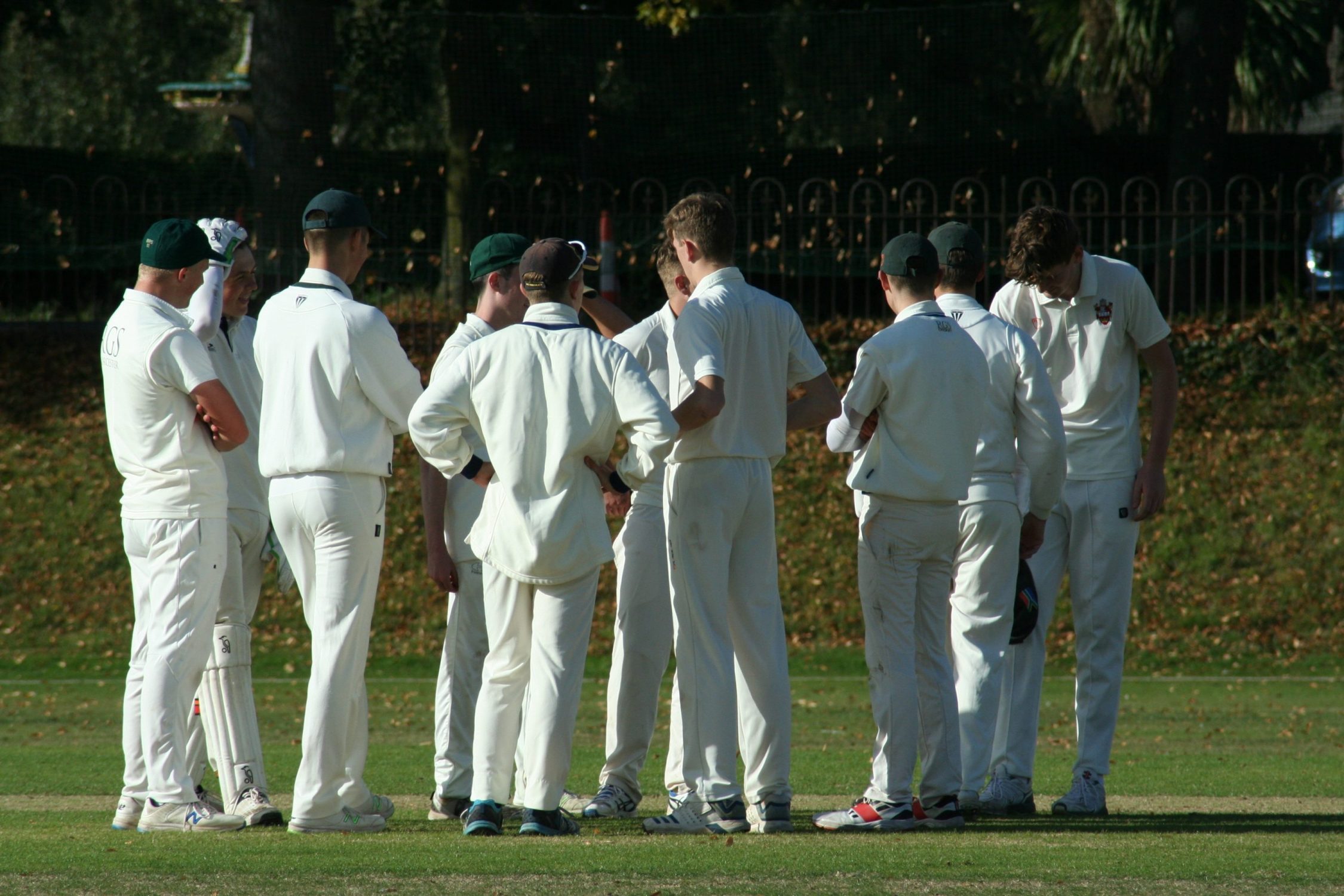 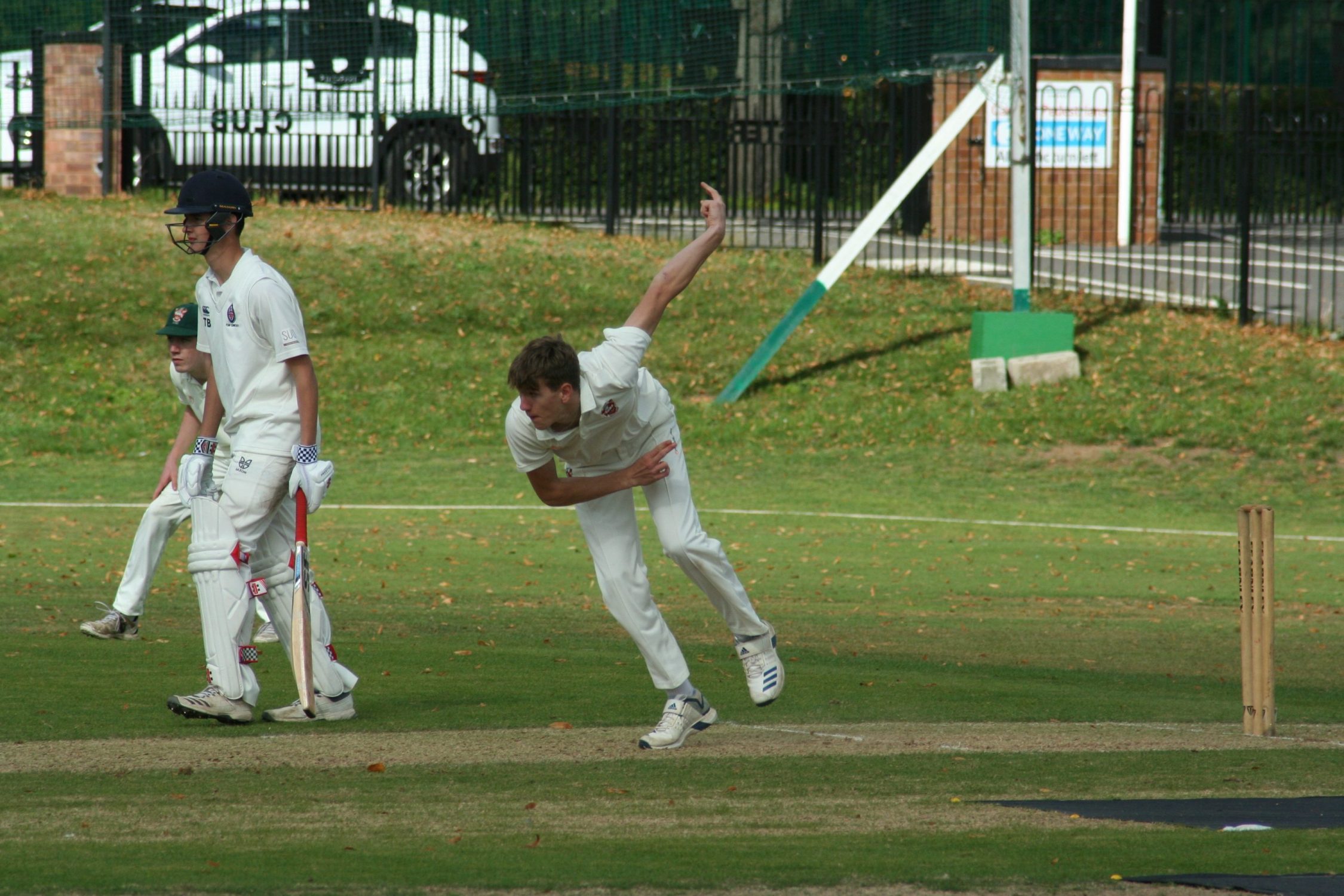