Last Friday was Field Day and our intrepid DofE pupils and staff set off for their practice expeditions in the outdoors. Below are the accounts of their adventures.

It was fantastic to get out on the River Severn over the weekend with 27 excited and enthusiastic Lower Sixth pupils. In contrast to most local schools,  RGS Worcester provides a different method of travel at Gold level and we paddle to our chosen destination either in sea kayaks or open boat canoes. This weekend provided our new intake with a taster in both crafts and an opportunity to see which they prefer for their Practice Expedition in March. The weather was absolutely glorious, the river had enough flow to provide us with challenge and excellent training from Arete Outdoor Centre meant that each and every pupil completed their training days with confidence and they all improved their skills base.

For their first DofE Training expedition, the Silver DofE group spent two days walking between Worcester and Droitwich. Each student walked about 13 km each day; along their routes, they discovered parts of the Monarch’s Way, the longest inland trail in England taken by King Charles II during his escape after defeat by Cromwell in the final battle of the Civil Wars at Worcester in 1651. They enjoyed the sights of the meandering River Salwarpe and the Droitwich Canal to the south as well as the views of the Malvern Hills from the trig point at 70 metres to the west of Hadley. Despite a less adventurous location than usual and the inability to camp, the pupils made the most of the two days to consolidate their navigation skills. The superb weather made this easier and all students adopted a serious yet enthusiastic attitude over the two days.

On Saturday, 60 Year Ten pupils ventured out into the Worcestershire countryside with great enthusiasm. In order to ease congestion in the local area, the groups took part in morning or afternoon sessions. All pupils demonstrated a good awareness of safety and care both for themselves, other walkers, cyclists and the local farming community as well as highlighting promising navigational skills. The weather was perfect and it was a great introduction for our new Bronze Award cohort.

My thanks to all the staff involved prior to and during the expedition weekend and thank you to Mrs S Nicholls and Miss J Gidon for leading their Awards and sharing their experiences here. 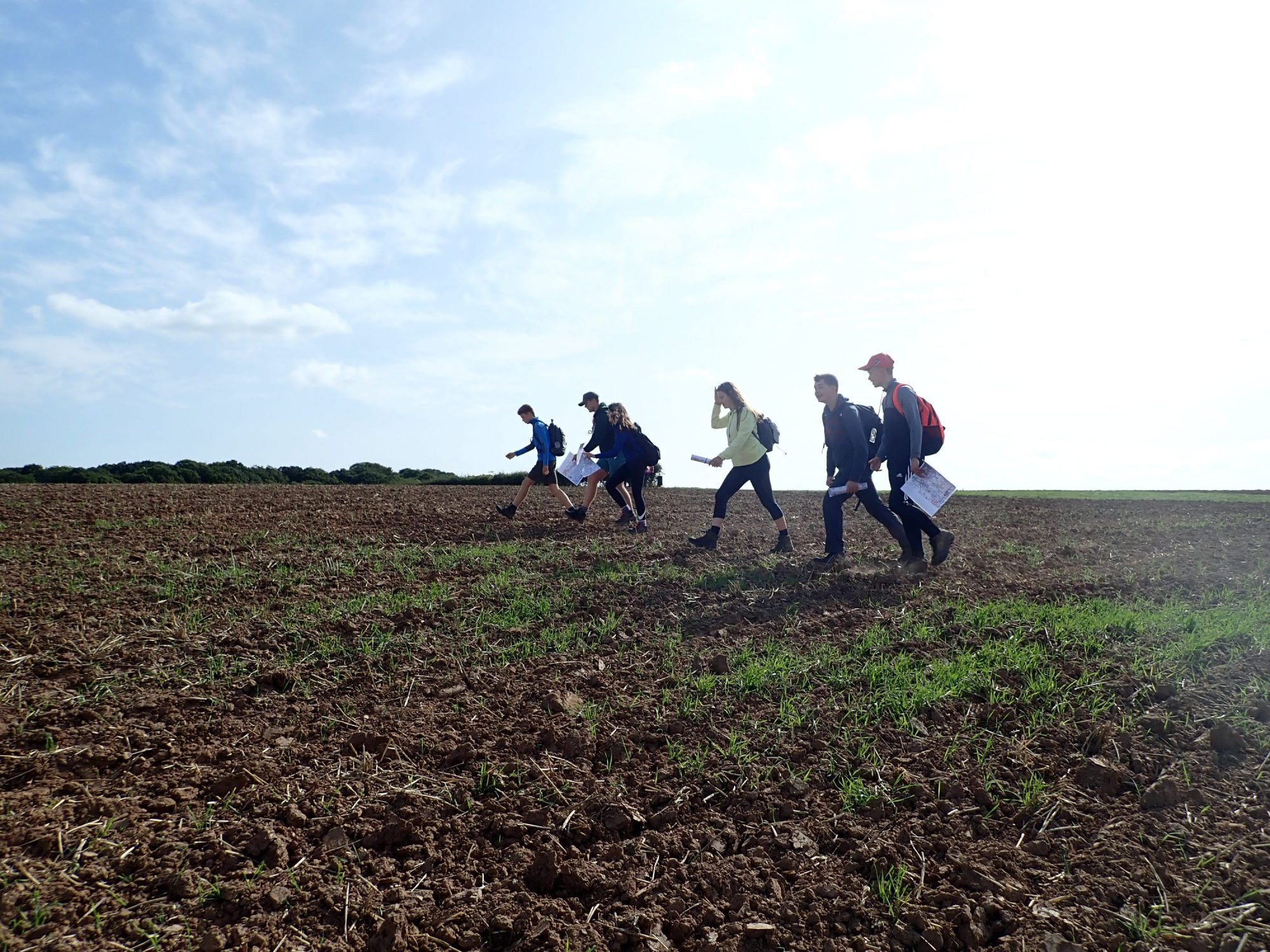 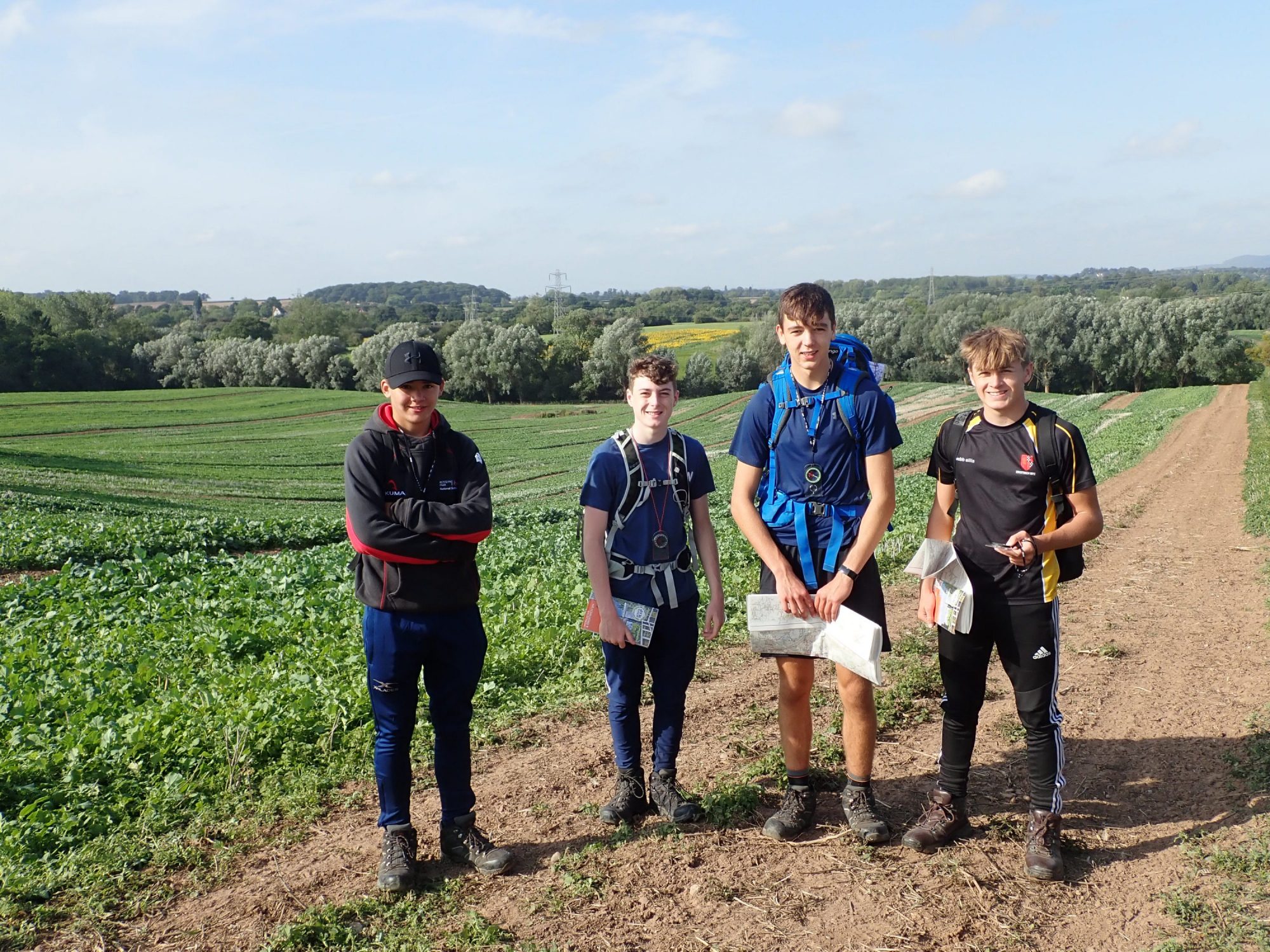 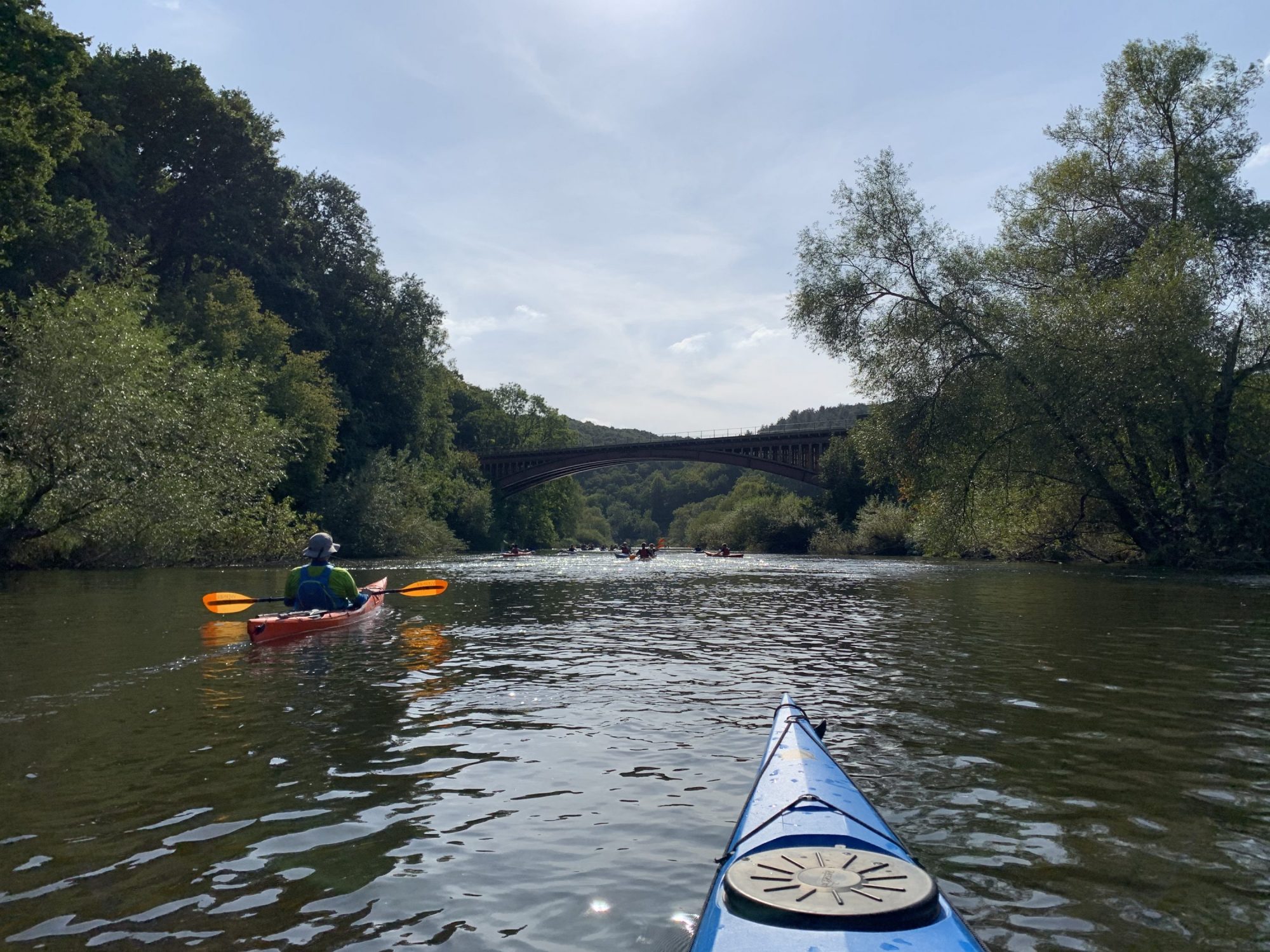 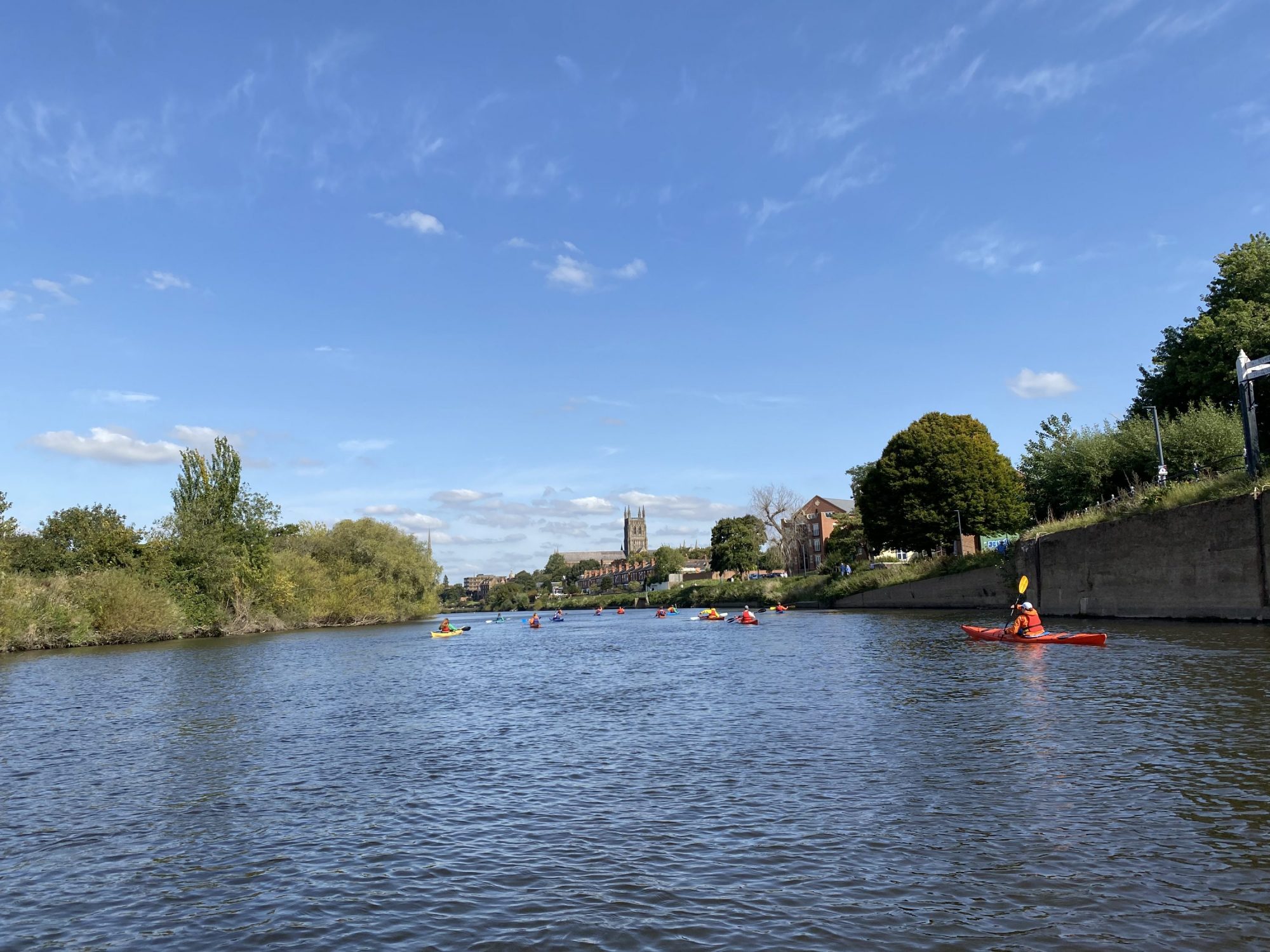