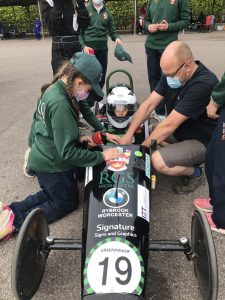 After almost 18 months of cancellations and postponements due to the Covid-19 pandemic, Greenpower were finally able to get back into action this month and start racing again.

On 9 May 2021, all eyes may have been on Lewis Hamilton and his 98th career win… but at RGSW, eyes were on the timings for ‘Superformance’, the Greenpower team’s car!

After a very early start in School, the team of six intrepid Year Seven, and two Year Nine pupils, travelled to the iconic circuit of Goodwood. On arrival the team went straight into the first of two practice sessions – this was the first time the team had properly driven the car! The practice sessions were very useful both to tweak the car setup and gain confidence in driving.

Following a quick lunch, the afternoon racing began. The format had been amended from previous years due to Covid-19 so that now the team competed in four, 20-minute races, before a driver change. The total distance travelled from each race was added together to find the overall winner. Batteries were not able to be changed or re-charged in between, and so there was some uncertainty as to how the car would perform.

When the times were combined, the team were thrilled to learn that their hard work had resulted in them finishing 3rd overall. Each team member was awarded a medal and the team received a trophy. This is a fantastic achievement for the new team, especially after such a long time ‘off the road’.

Huge thanks must go to Mr Holt, Mr Boss and Mr Batchelder for all their hard work in preparation, and on race day to make this such a successful and memorable event. 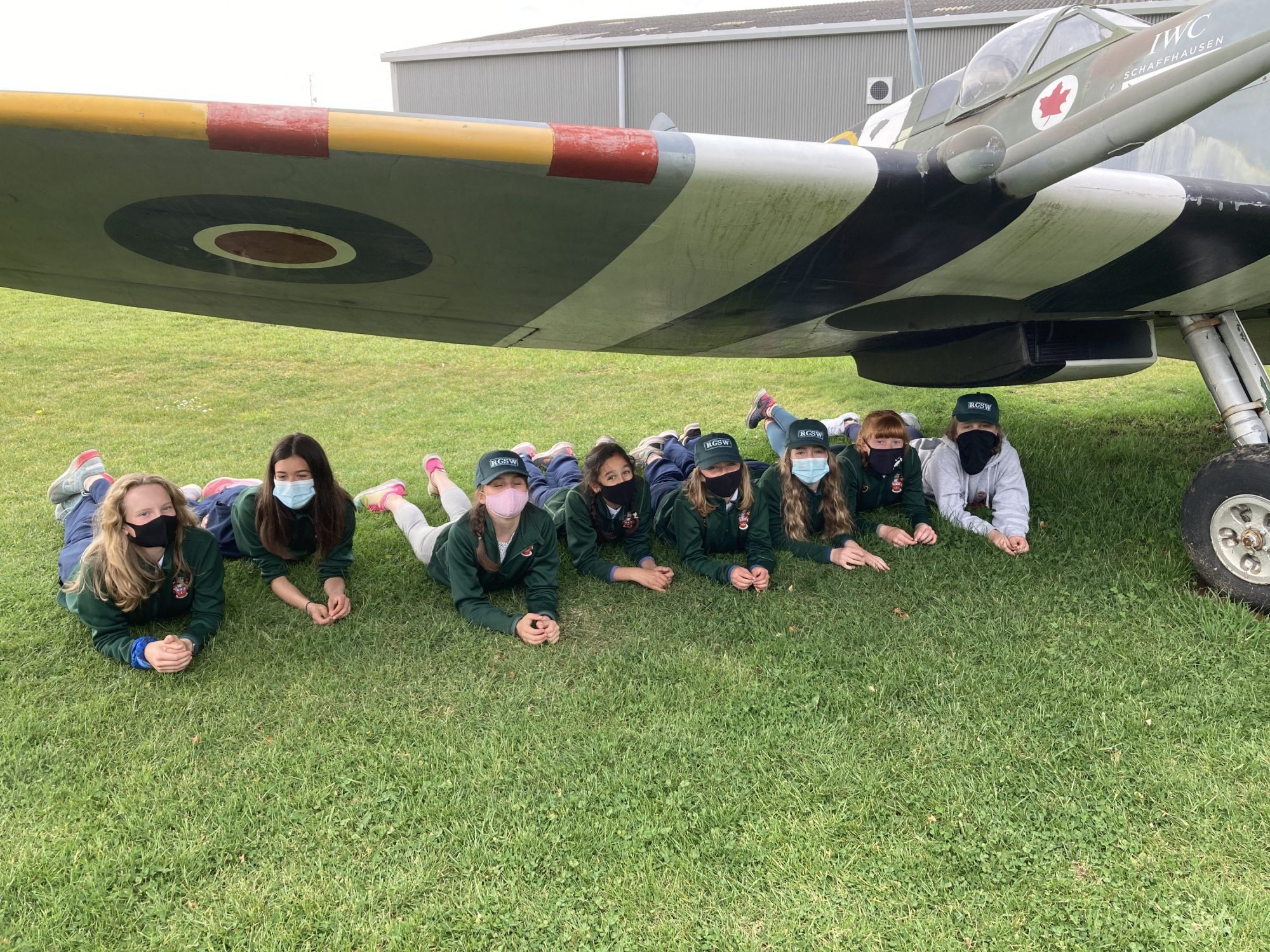 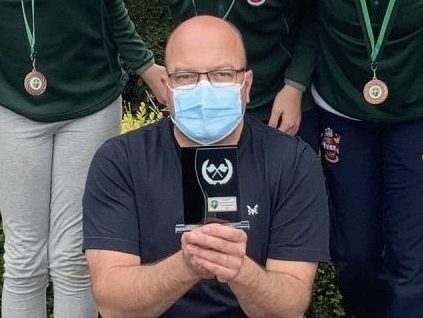 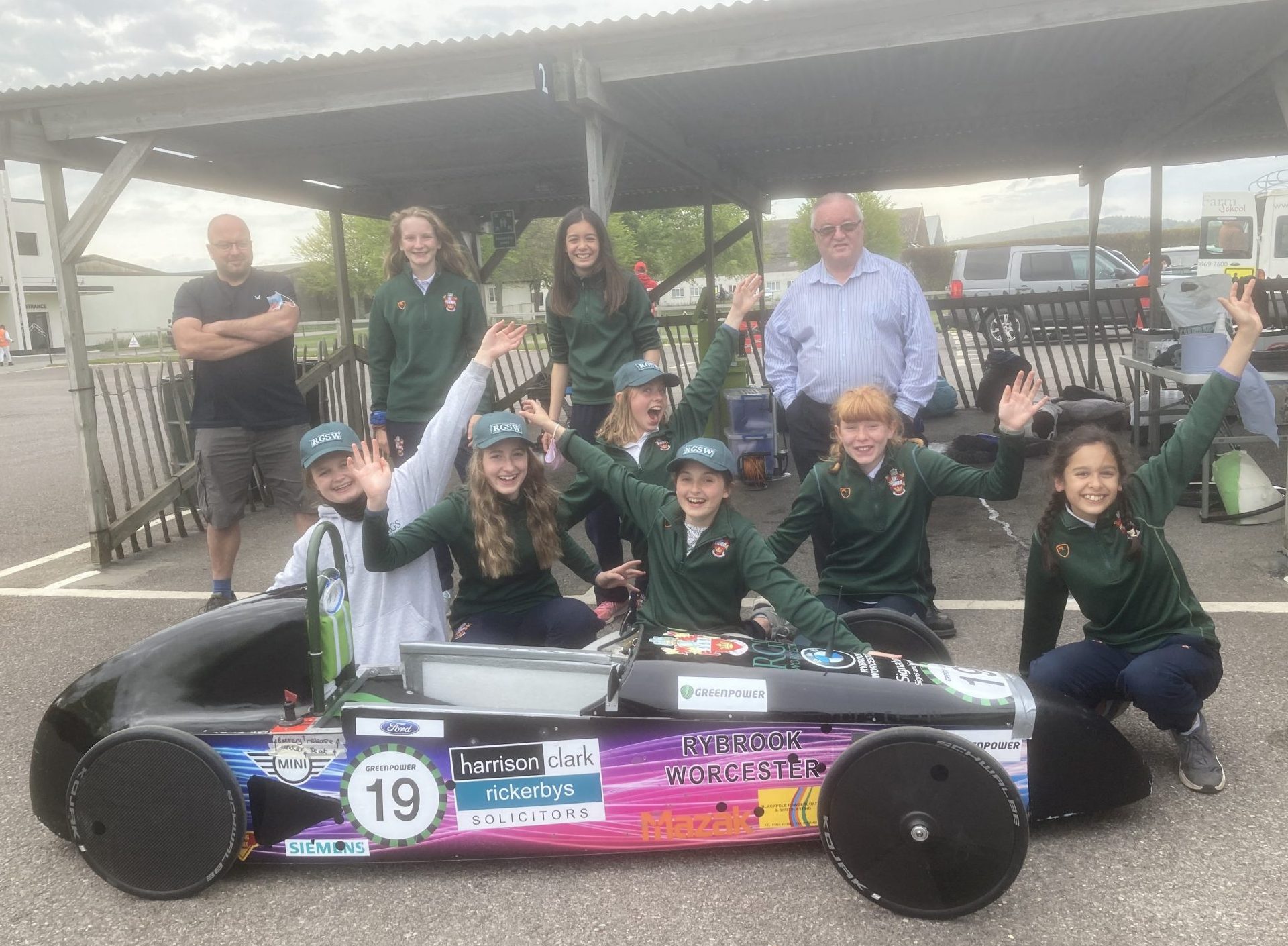 June Concert Series – RGS filled with the Sound of Music