A rather dismal Thursday afternoon this week was considerably brightened for eight Year Ten pupils who were selected to represent RGS Worcester, at this year’s ‘Advanced Mathematics Support Programme Maths Feast’ held at Worcester University Arena. This is a fun educational challenge for Year Ten pupils organised annually by the AMSP that tests pupils’ problem-solving and teamwork skills. Teams of four pupils work together with the ‘all-you-can-eat feast of problems’, which this year consisted of four courses!

Certificates were awarded for the winning team of each round and then the overall winner. RGS took a clean sweep in Round 2 with one team consisting of Toby Alexander, Dan Foster, Sam Taylor and Vikassh Vijithan being joint winners and a second team of Sydney Blanchenot, Elizabeth Crookall, Jaimie Lee and Grace Williams. This latter team then also put in an amazing performance in the final round, to end up as overall winners of the entire Maths Feast!

Many congratulations go to both teams who not only showed exceptional mathematical thinking but also displayed strong teamwork and communication skills throughout the afternoon, with a generous helping of good humour.

Our thanks also go to Tom Ehlers and Mr Gibson for their support for helping to facilitate this opportunity. 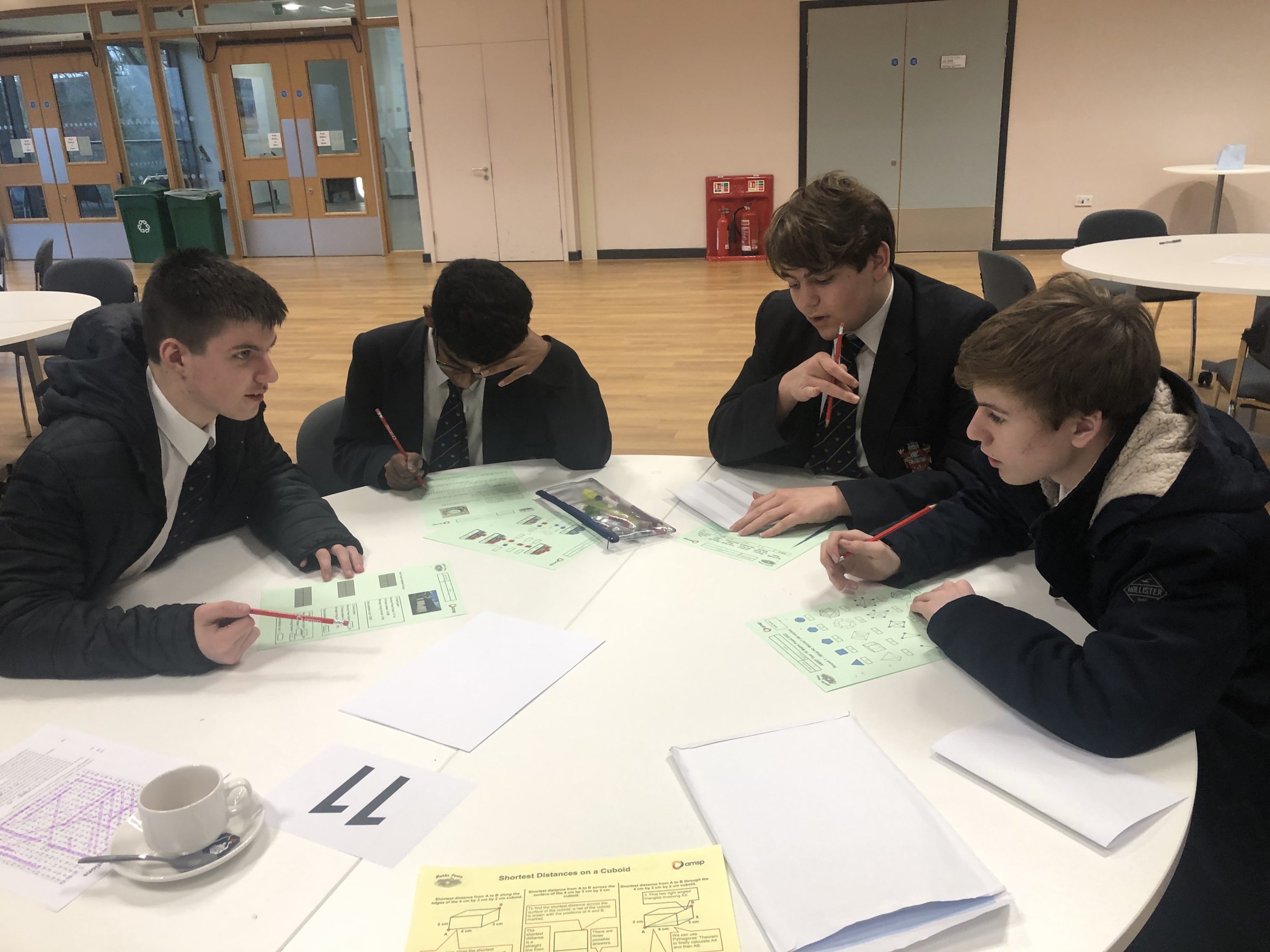 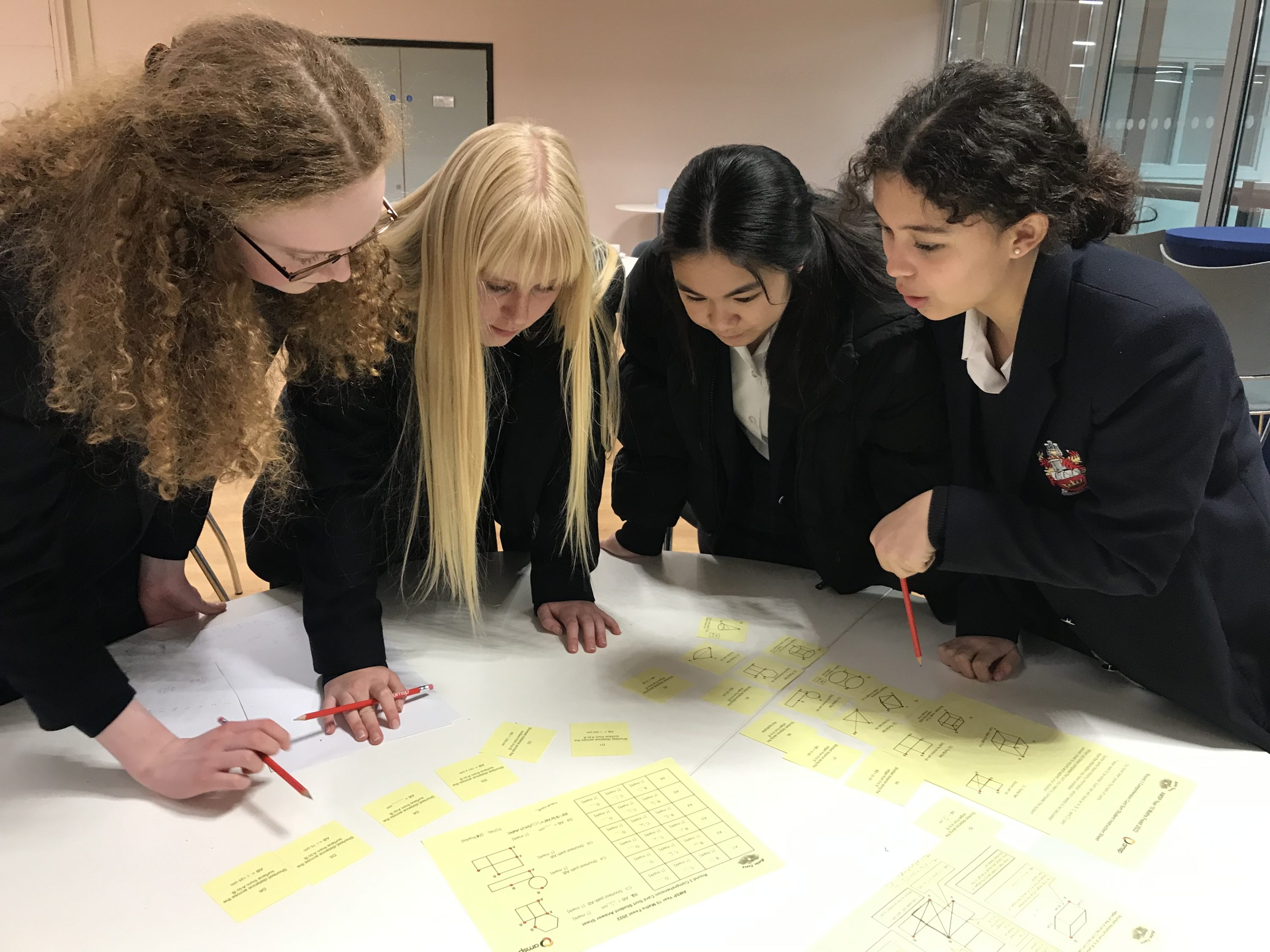