The End of the Beginning: Upper Sixth depart on Study Leave

There was much fun and laughter, sprinkled with a few tears too, as we said farewell to our Upper Sixth students last week, as they began their Study Leave ahead of their approaching Public Examinations.

The cohort’s final days in school were marked by a series of events and occasions, celebrating fun, friendship and the future, including the Leavers’ photograph, Final Assembly, Leavers’ Breakfast, and Grange Day.

The final day for the Upper Sixth students began with their Final Assembly in Perrins Hall where the Headmaster reminded the students of all that they have achieved and celebrated their time at RGS Worcester, which for some has stretched over 16 years. For ten of the Year group, they had not been to any other school! The Headmaster reminded the students of the support available to them through their Exams and into the future as all of our leavers very much remain a part of the RGS Family. There was then a rousing final opportunity to sing and raise the roof in Perrins Hall before heading over for breakfast in Main Hall.

The students chatted excitedly over breakfast, reflecting and sharing memories of School life at RGS Worcester. The atmosphere changed to one of hilarity, as photographs of the students during their earlier years at RGS Worcester were shown on the screen in the hall, displaying how much our students have grown up during their time at the School. Joining the 2022 Leavers was Assistant Head of Sixth Form Mrs Cooper who is retiring at the end of the academic year. The students celebrated Mrs Cooper’s time at RGS with a film montage and gift.

The Upper Sixth Year group, their Tutors and the Sixth Form Team made their way to RGS The Grange for a final celebration before the Examination season commences. Grange Day has become a rite of passage for RGS Worcester leavers and is greatly anticipated, with The Grange’s sports fields filled with numerous fun inflatables, games and sport activities for the students to enjoy, followed by lunch and ice-creams. The day enjoyed glorious weather and a chance to reflect and celebrate before the Exams begin.

We would like to thank the Upper Sixth students for their contribution to the School this year and throughout their time at RGS Worcester. We wish them all the very best for their final Exams. We look forward to celebrating at their Graduation event later this term. 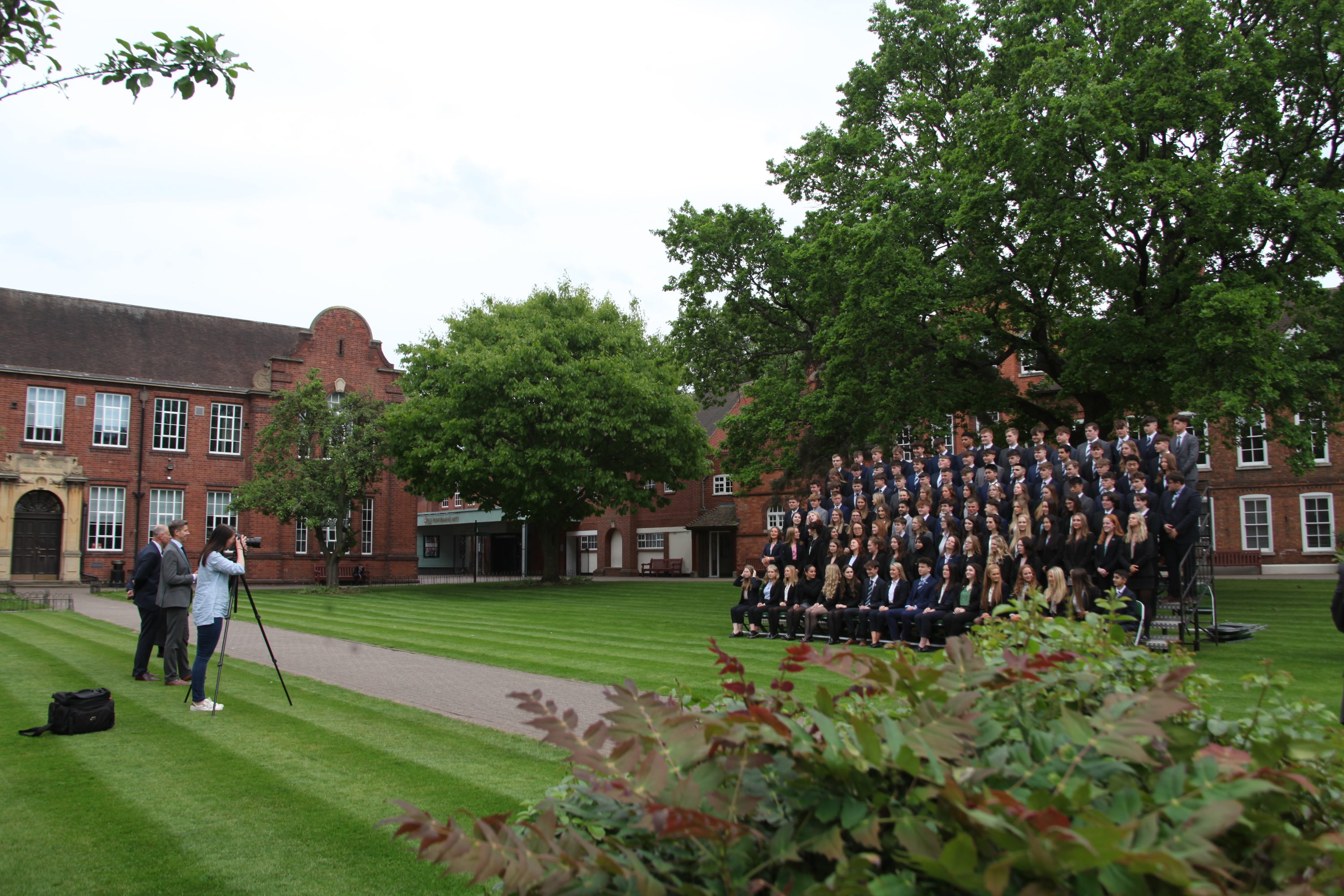 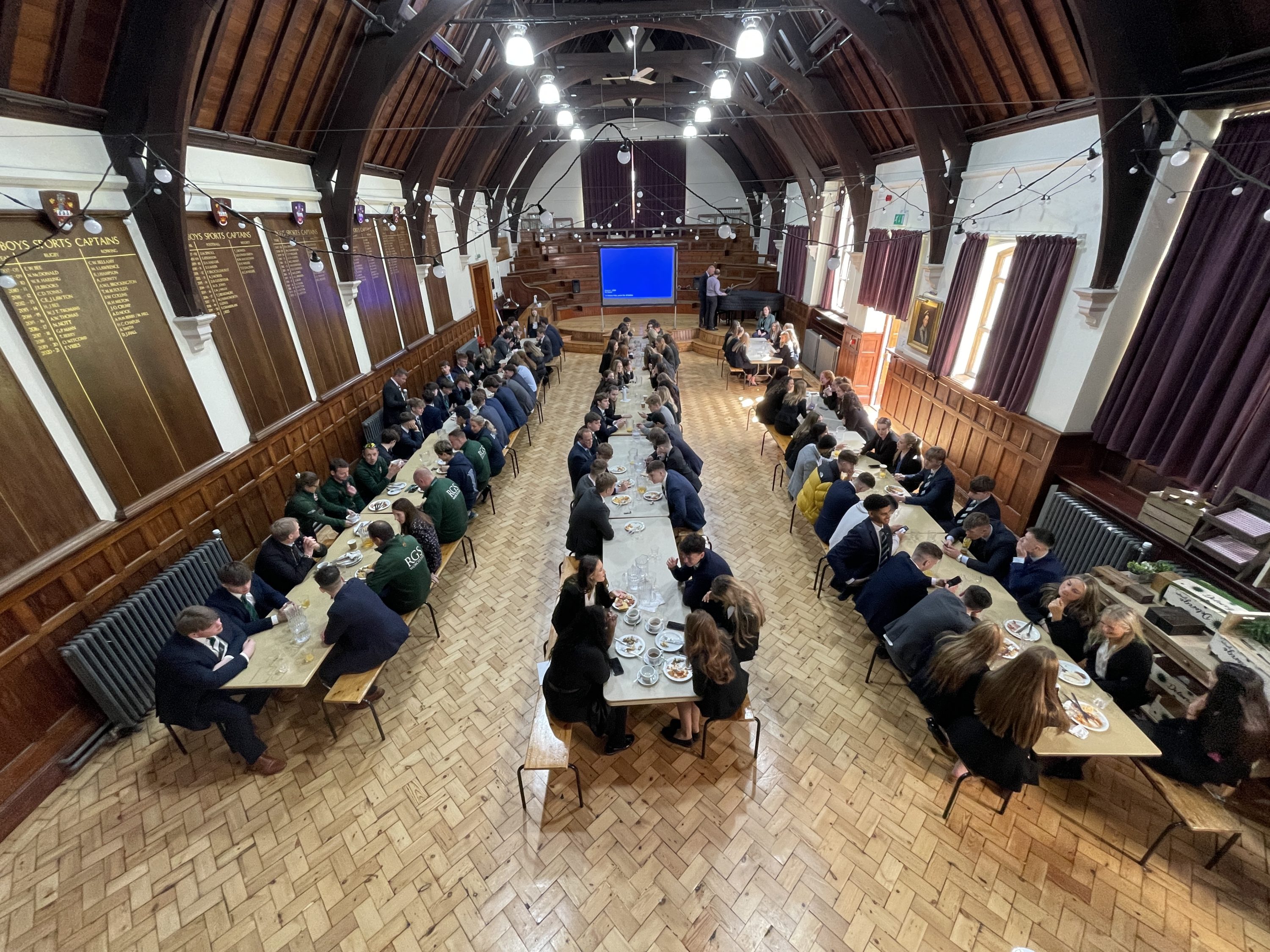 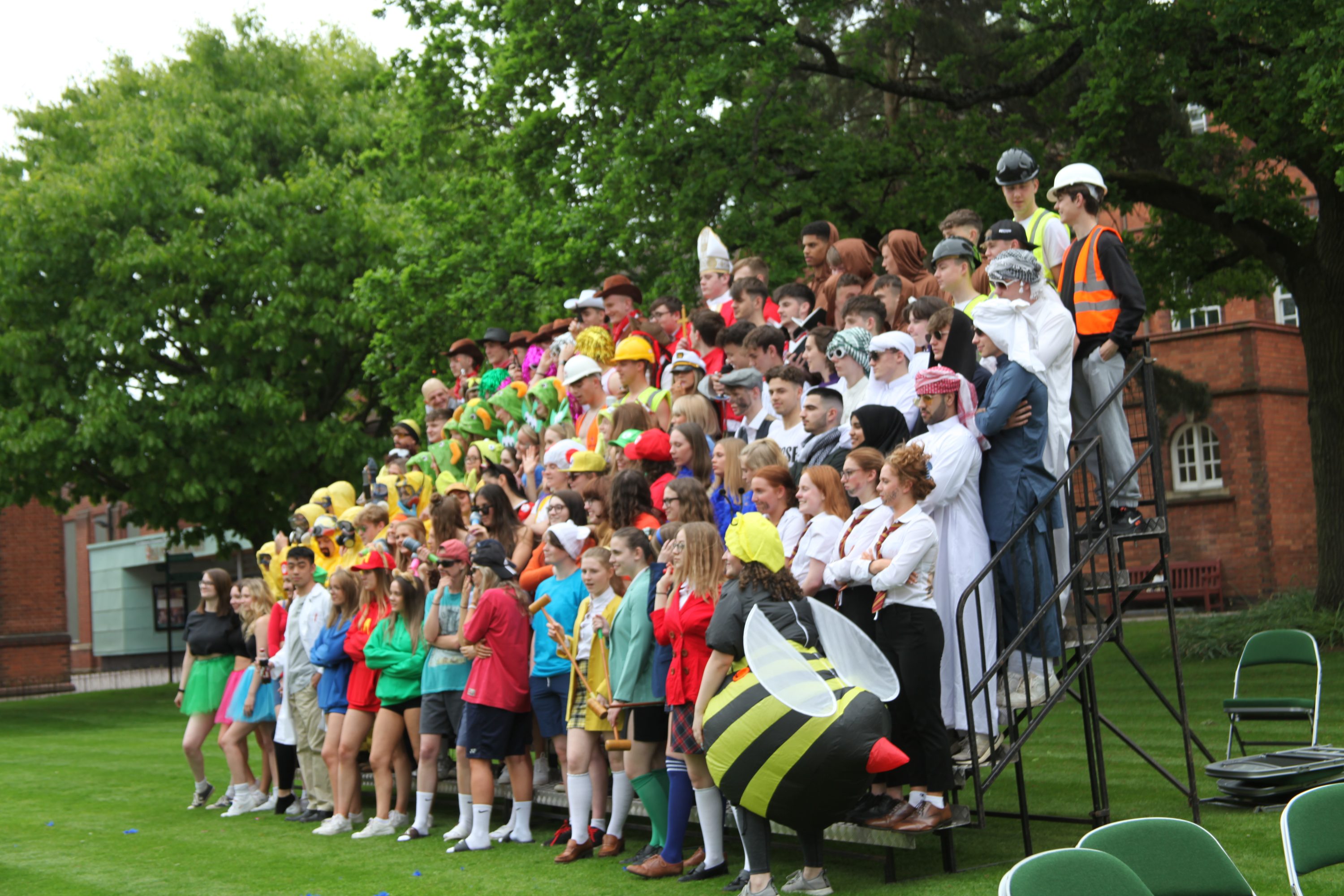 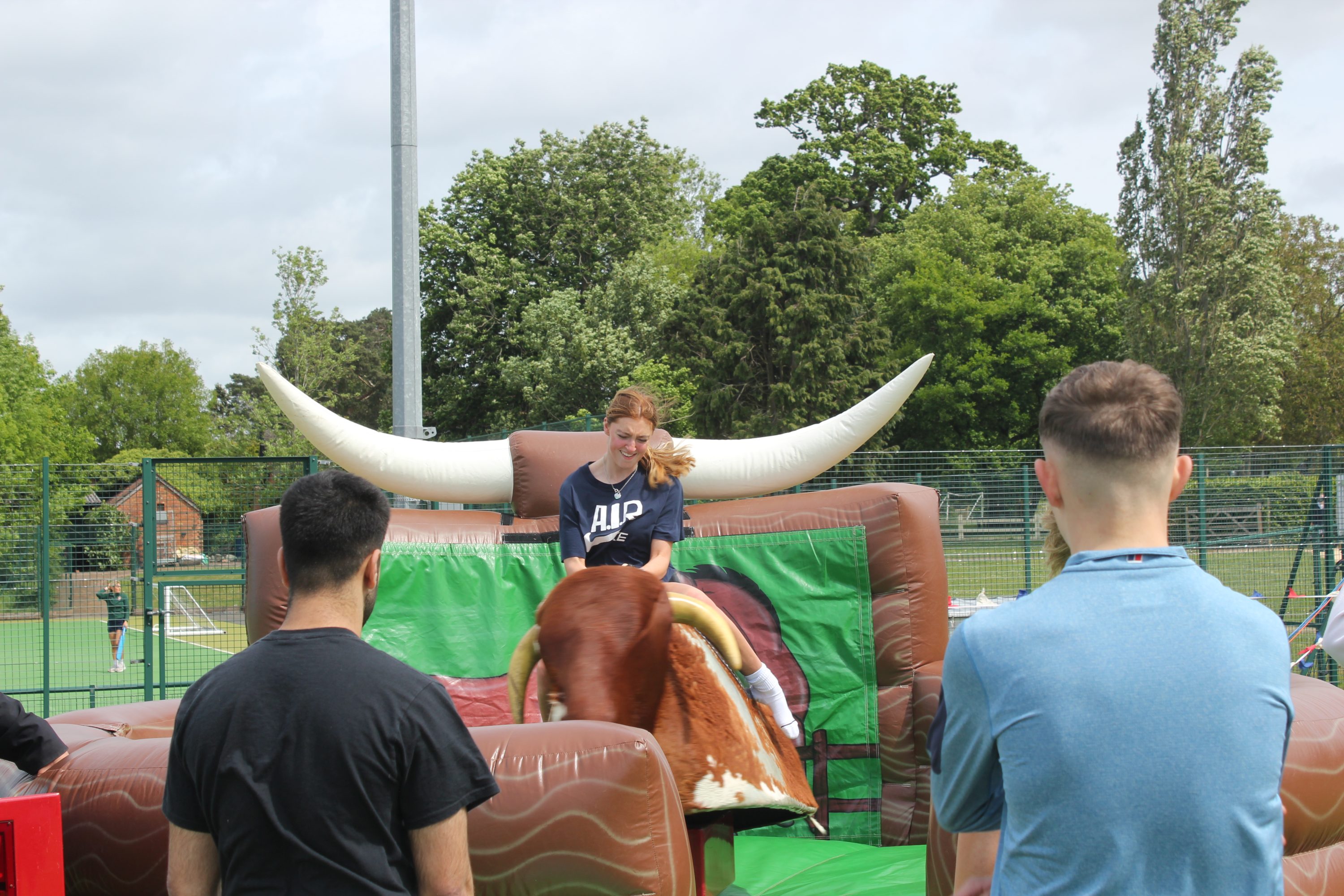 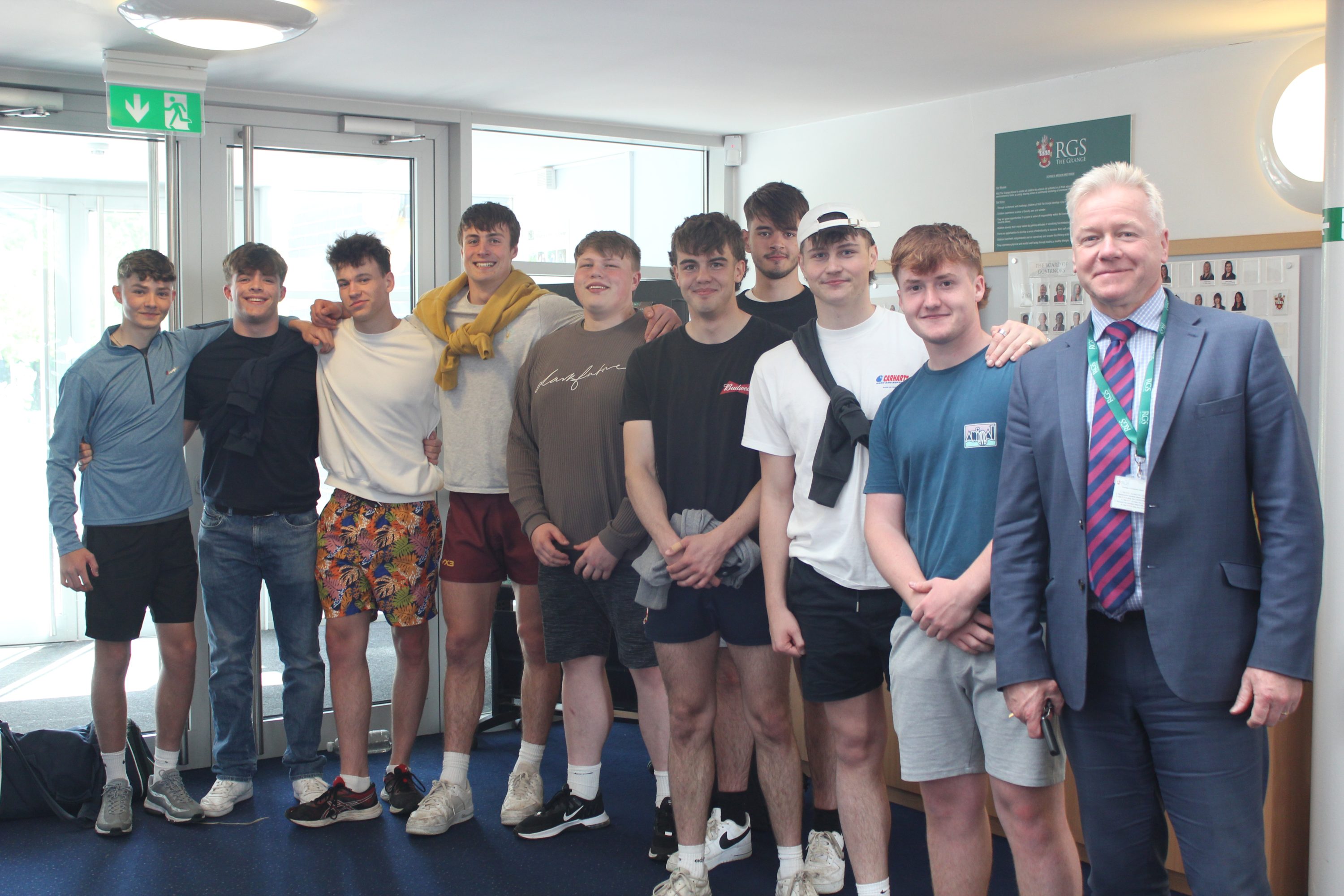 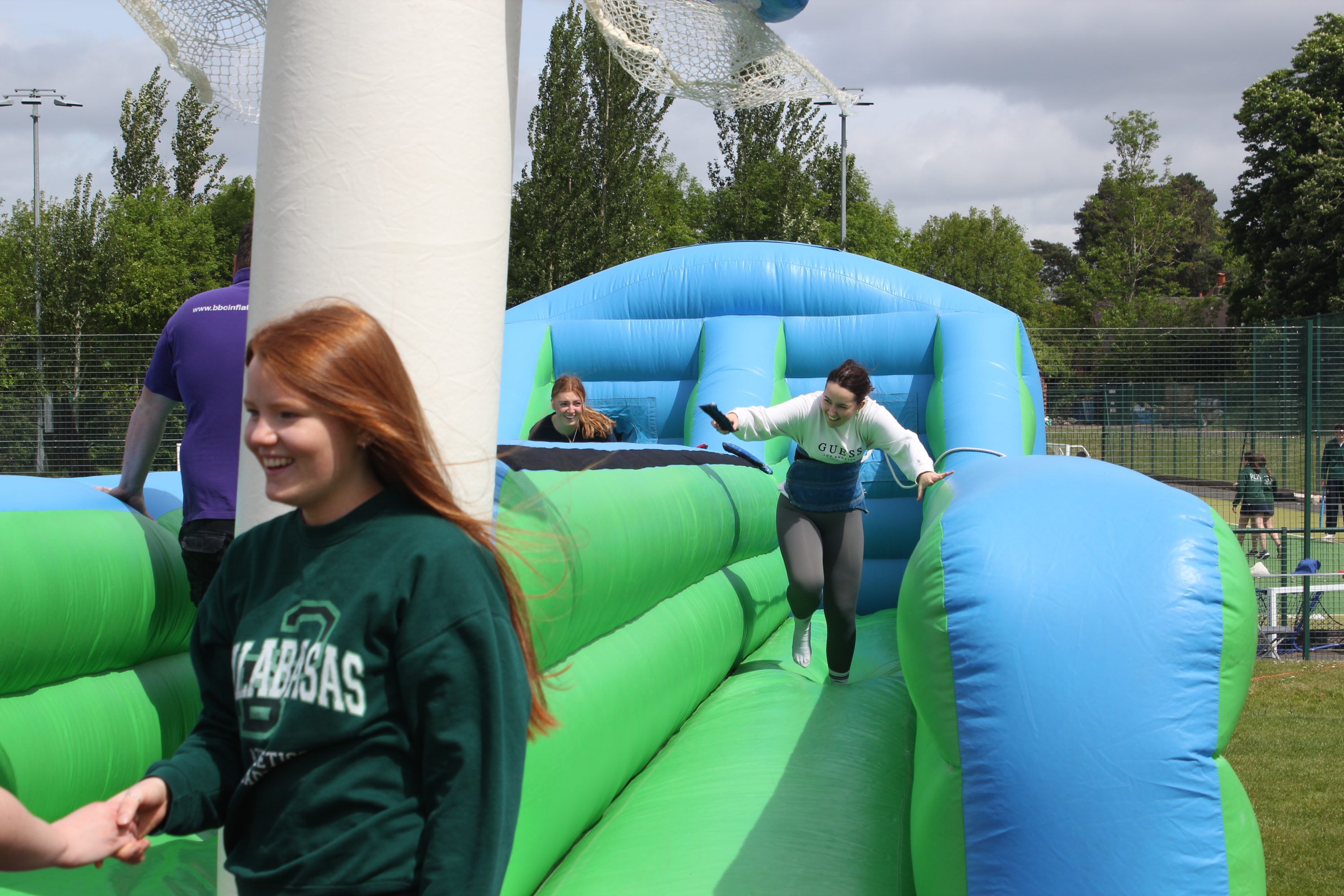