On a crisp January Monday morning, 43 RGS pupils from Years Ten, Eleven and the Sixth Form along with six staff under the leadership of Mr Leeds, Head of Football, embarked on the Senior Football Tour to Manchester. As one of the first RGS trips post lockdown, it is fair to say that Mr Leeds was as excited as the pupils!

The purpose of the tour was predominantly pre-season preparation and conditioning, however it also provided an opportunity for pupils to experience a residential trip and adapt to a very intensive tour schedule. The fast-paced itinerary included three morning training sessions at the Manchester City Football Club Academy, three fixtures against local Football clubs and independent school opposition, a stadium tour, a trip to the ‘Chill Factore’ snowdome all rounded off with use of the 25m indoor pool at our hotel.

Day one started in the heart of Manchester City Football Club’s ‘state of the art’ training complex, with a very intense workout led very impressively by some of the Club’s Academy coaches. We then journeyed south to Cheshire where we were hosted by Egerton Football Club who provided quality opposition for our three RGS Football teams. After a very early start and a long and exciting day, there were some weary but happy pupils on the journey back to Manchester.

On day two, the boys were bright and ready to start their day, on a very frosty, but beautiful morning in Manchester. The group travelled to the Etihad Stadium, heading to the Home changing room of Manchester City Premier League Ladies.

The group then split up and prepared for their matches against local independent schools. Our Under 18 team played St Bede’s College, leading comfortably for most of the game, before being pipped with a last-minute goal at the last whistle. Our Under 15 and Under 16 teams faced tough opposition from talented Manchester Grammar School teams but played well under the pressure. The group then ventured to the North West of the city to have fun and try their luck at tubing and tobogganing at the ‘Chill Factore’ snowdome, before returning to the hotel for dinner and a swim.

The final day included another training session at Manchester City F.C. followed by a tour of the stadium which, at times, took our breath away. We then travelled to Chester to play The King’s School, which produced some of the most evenly contested and exciting matches of the trip.

There were certainly some tired pupils after an exhilarating and fast-paced few days visiting the North West of England. The Tour was a resounding success and we are all very excited about the forthcoming Football season.

My thanks go to all the boys for their company and contribution, and to all the staff who supported the trip: Mr Roots, Mr Newport, Mr Garden, Mr Scanlon and Mr Fleming. 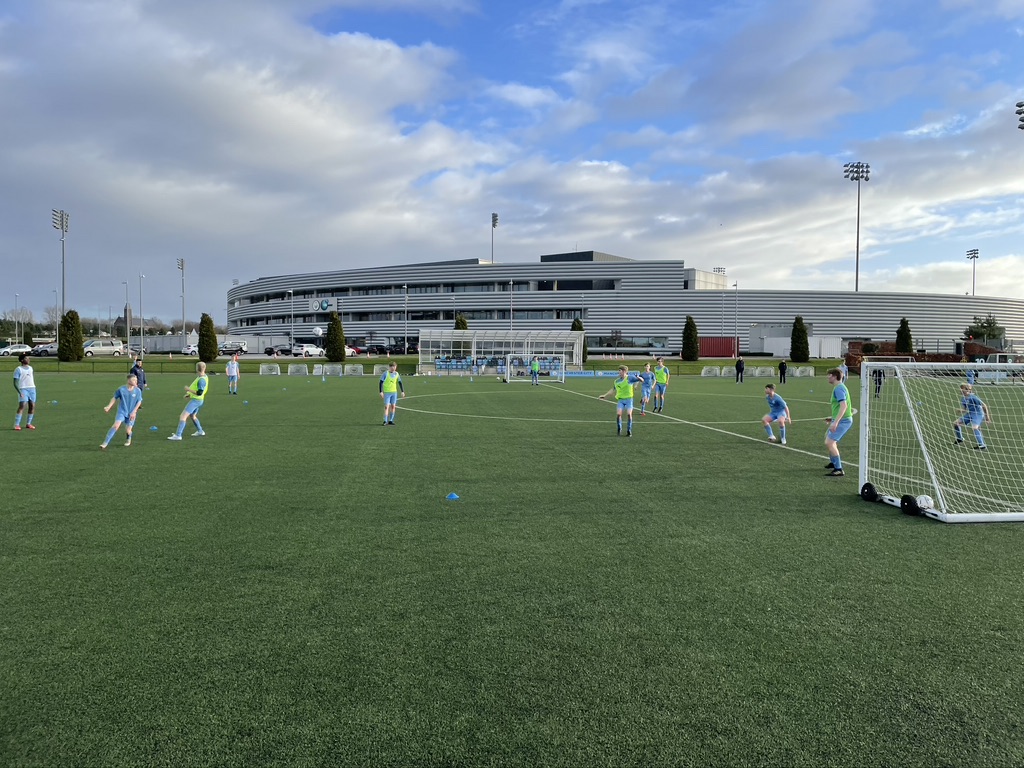 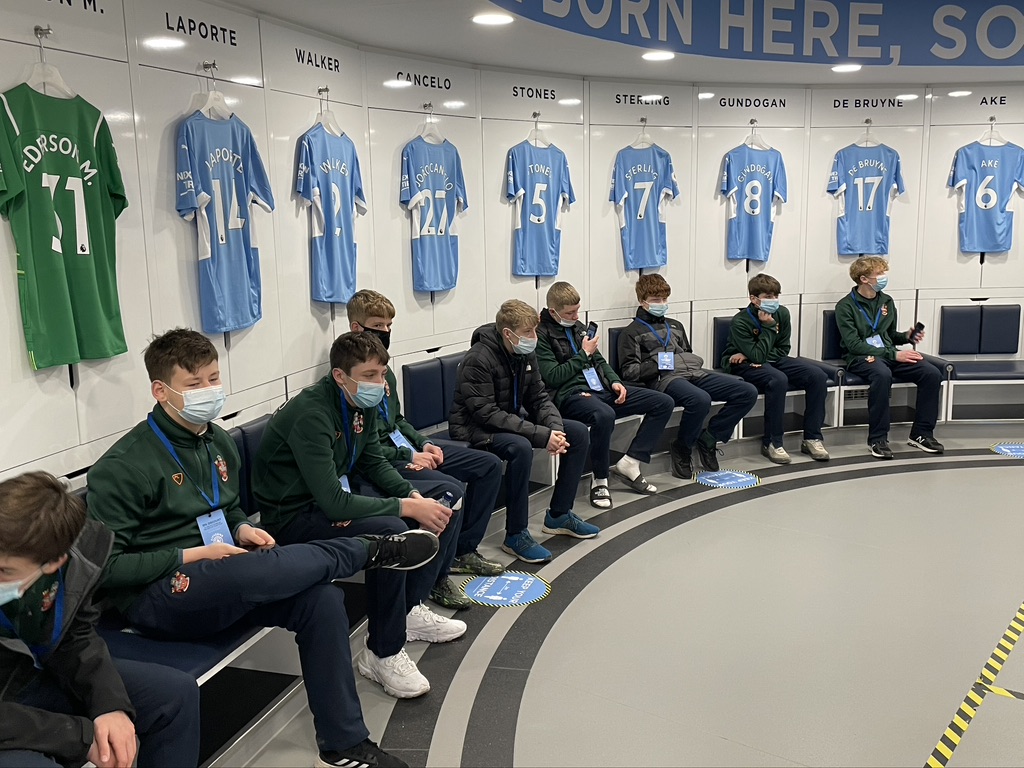 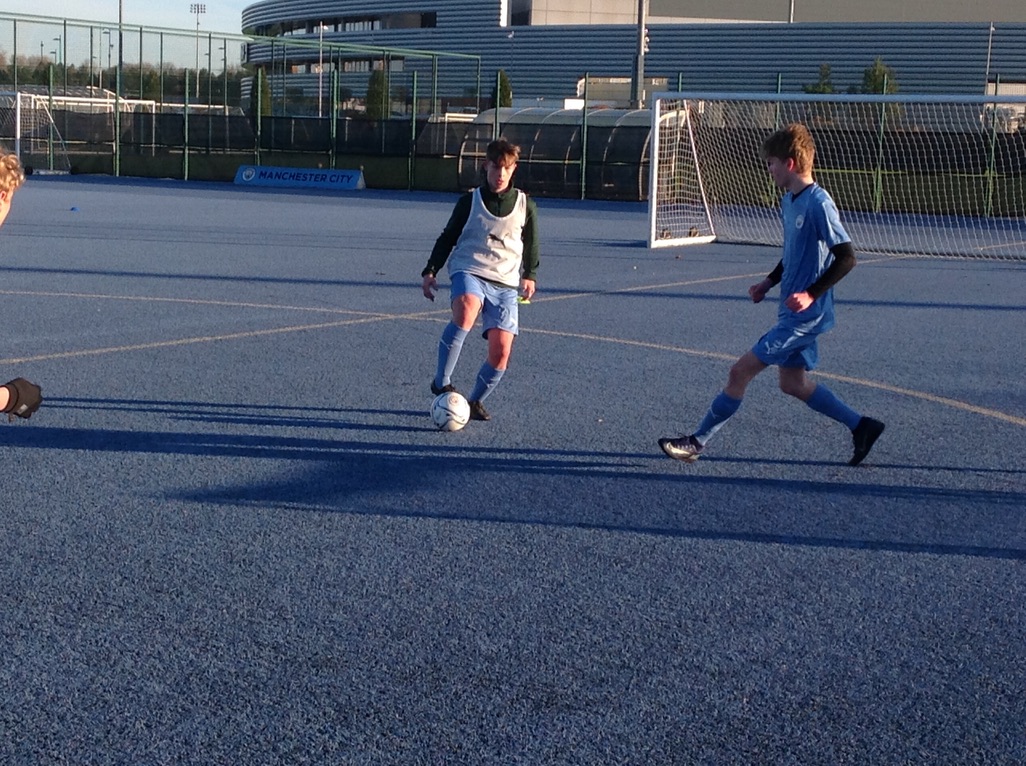