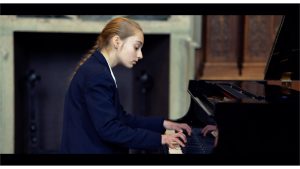 Congratulations to Year Nine pupil Sasha Penlington who makes her debut in a major Television series, ‘Stay Close’ which was released on 31 December. RGS Drama and Music Scholar, Sasha, stars in episode 6 of the current mystery drama series broadcast on Netflix, playing the piano prodigy daughter of Police Detective Doldberg.

Sasha filmed the series during the May Half term break, travelling on location to Manchester, where the series is set. Working alongside well-known and esteemed actors such as James Nesbitt and Richard Armitage, Sasha thoroughly enjoyed the opportunity to be part of such a high profile project. 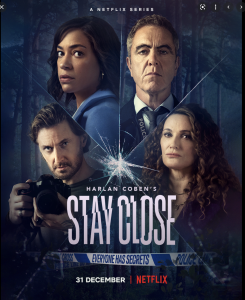 Sasha said: “It was amazing filming with the other actors because they were very kind and funny, especially Jack Shalloo who played my father and Aleksandar Mikic, who played my piano instructor in the series. I feel very fortunate to meet such professional actors, and learn a few acting tips from watching them.

What I enjoyed most from this opportunity was to experience the TV and film side of acting – I found it especially interesting how around four hours of filming could roll into just a few minutes!”

Headmaster, John Pitt, said: “Congratulations to Sasha for another fantastic achievement. It is fantastic to see her acting alongside such professional actors in a major series such as this which will be viewed by so many people.”

Sasha, stars in episode 6 of  ‘Stay Close’, available on Netflix. 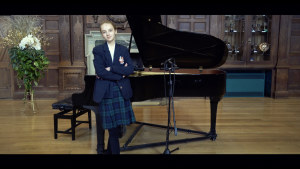