The RGS Film Maker’s Club is a popular choice with pupils from Years Seven to the Upper Sixth Form, meeting weekly to share a love of film.

Led by the Drama Department’s Mr Morgan, Film Maker’s Club members are encouraged to produce their own films using their iPads and a wide variety of techniques, channelling their creativity and utilising their knowledge of technology, developed through the Digital Learning Programme.

Mr Morgan, said: “The pupils have made some fantastic and creative films this year by using technology to its maximum effect. Each week they bring an enormous amount of energy and ideas to the Film Maker’s Club, which is a pleasure to see. I hope that RGS can host a Film Makers’ Festival later this year, an event which is full of the glitz and glamour of the Oscars, at which pupils can premier their films in the surroundings of the impressive Godfrey Brown Theatre, in the School’s Performing Arts Centre.”

“I like coming to Film Maker’s Club for two reasons; one – it’s a really great chance to get to act, two – we get to use technology to make films!”

“I really like Film Maker’s Club because you can be independent in your thinking and ideas, and so it allows me to be much more creative.”

“I like Film Maker’s Club as it helps me learn lots of different skills for filming and acting, we also get to use the amazing PAC facilities, and so we can do everything properly.”

“I think it’s a really inspiring club that allows you to make the films that you want.”

Do please enjoy watching the film clips below, made by pupils from the RGS Film Maker’s Club. 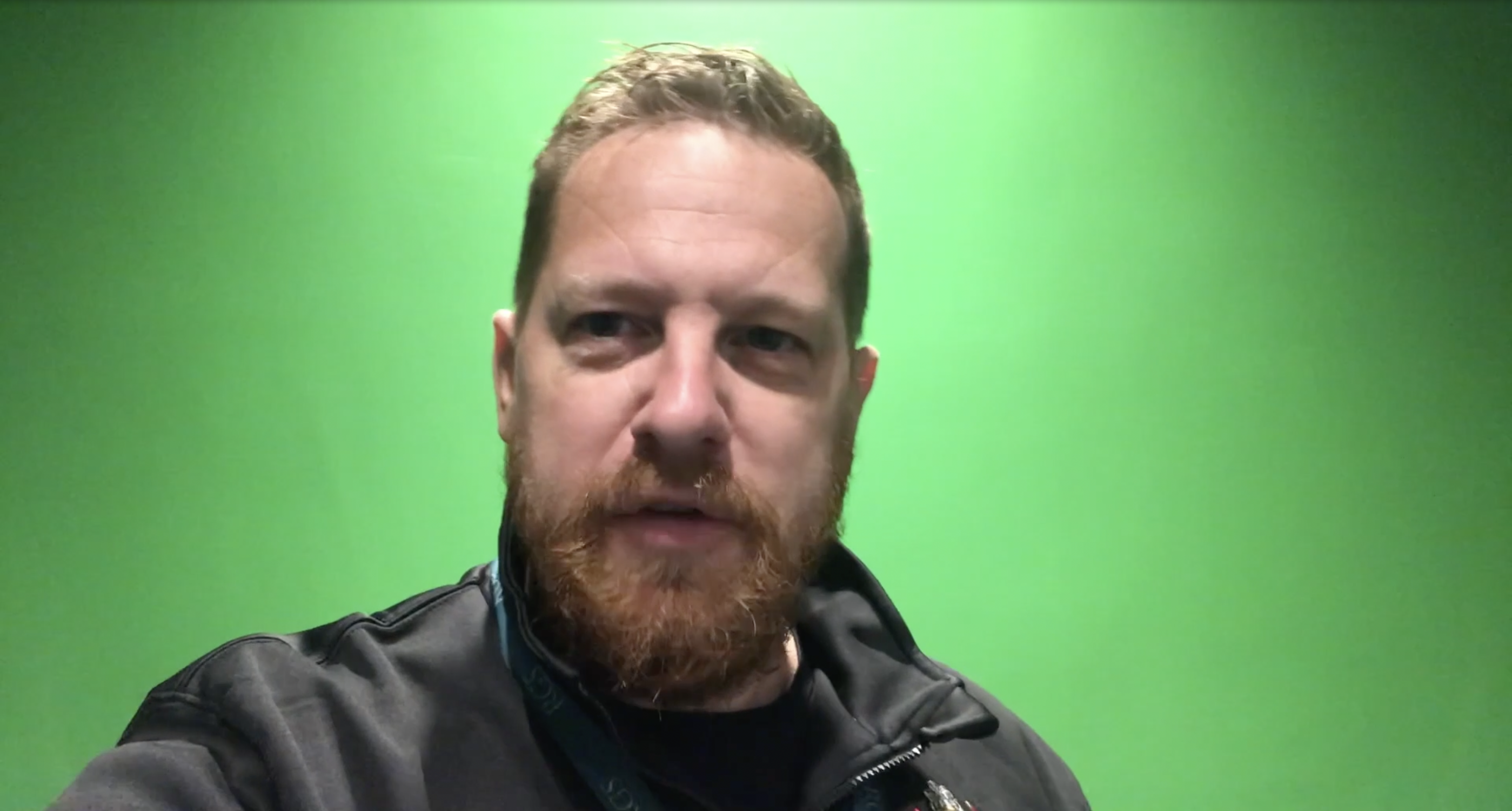 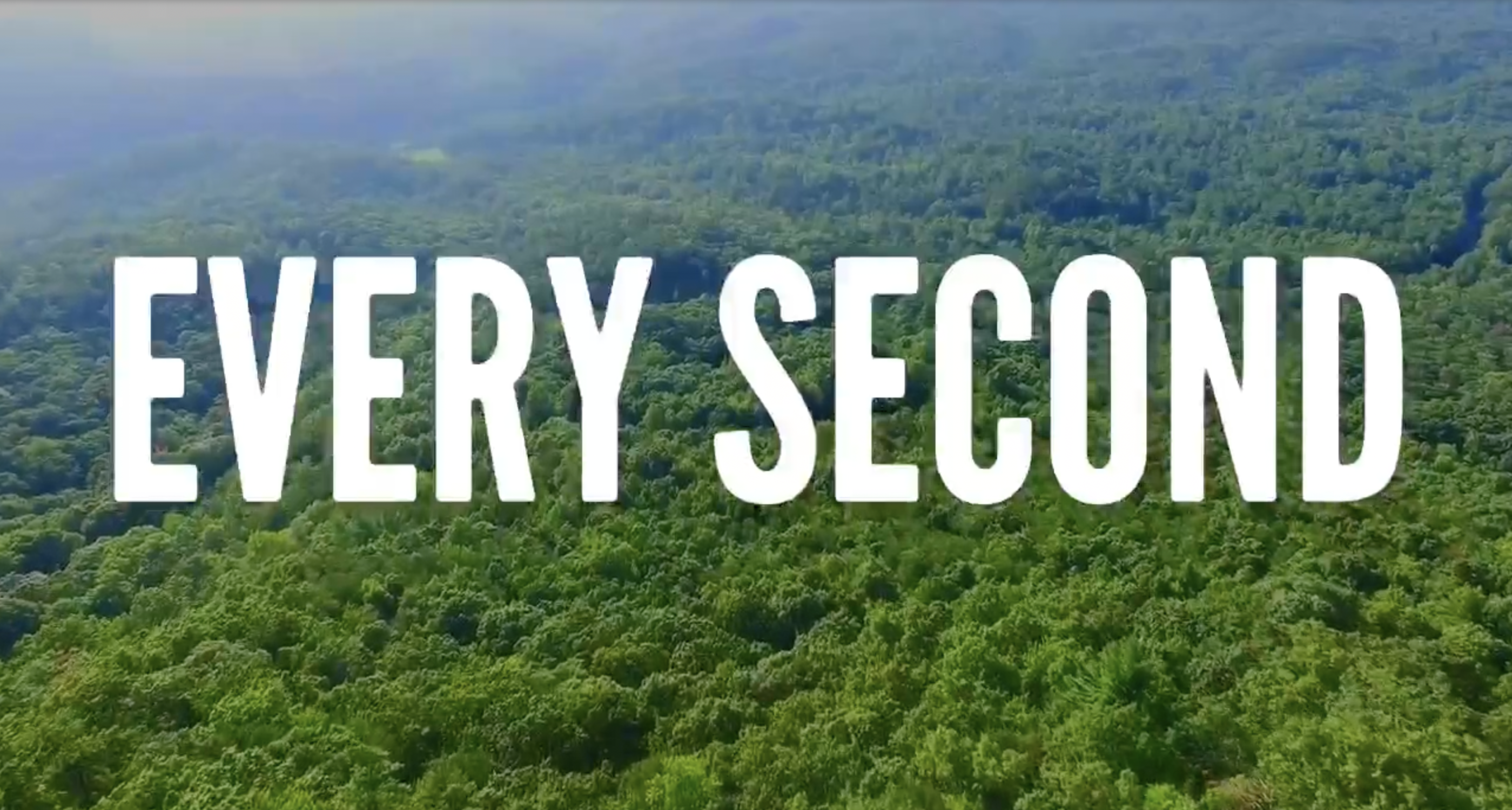 A Day Under the Table 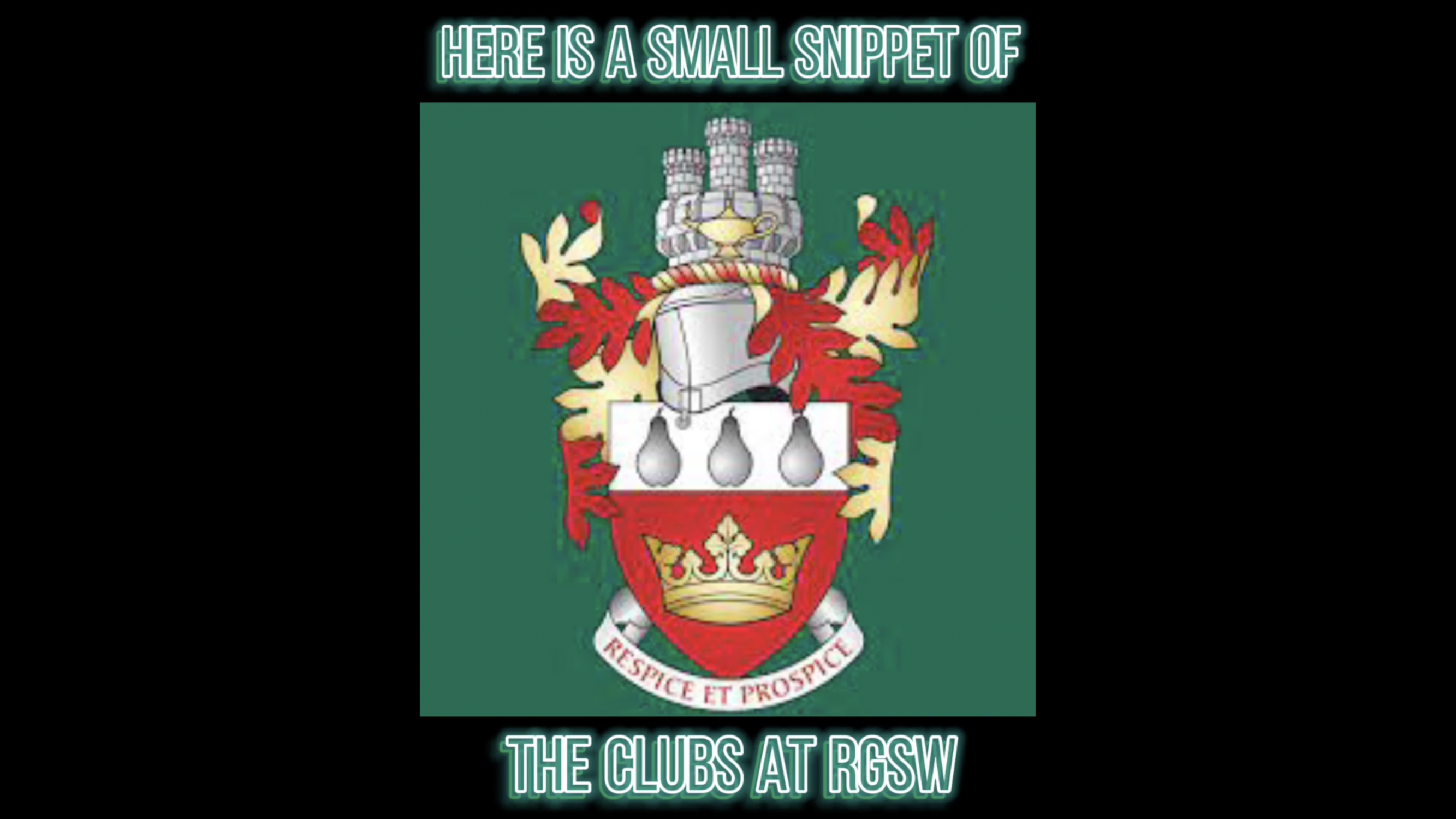