RGS Talent on show at The Creative Arts Festival

We launched the RGS Creative Arts Festival on Tuesday with a special evening event, welcoming parents and pupils to join us in celebrating the creative talent at RGS Worcester.

The evening began with a short concert featuring the RGS Guitar, Saxophone, Clarinet and Flute ensembles, performing a section of popular music ranging from the well-known folk song Londonderry Air, to film music and a selection of songs by The Beatles.

Audiences applauded as the Headmaster’s Lawn became a catwalk for models to show work produced by RGS Textiles pupils. Pupils in Year Nine modelled their creations as part of the ‘Kaleidoscope’ project, whilst pupils in Years Ten and Eleven shared work inspired by architecture and which formed part of GCSE coursework. Sixth Form students showed their detailed, A Level Textiles coursework and Fashion Ikon competition winners displayed their finished garments made from upcycled suits.

The next stop was the School’s Performing Arts Centre where Lower Sixth students performed some powerful Drama Monologues. Forming part of their A Level studies, students staged compelling extracts from Shakespeares’s ‘Macbeth’, ‘A Midsummer Night’s Dream’, ‘Othello’ and ‘The Tempest’ to rapturous applause from the audience.

Guests were next invited to view an exhibition of work from both the Art and Design and Technology departments on display in Perrins Hall.

The Art department presented work from pupils in Year Eleven, Lower and Upper Sixth, and exemplified the variety of media that RGS pupils can explore during Art GCSE and A Level courses and lessons at RGS Worcester.

In Design and Technology, the work exhibited celebrated the variety of projects and practical work undertaken in the Design Centre over the past year; from bird stations to furniture. Also on display were digital portfolios to show the inspiration, design journey, research behind finished designs.

The evening was concluded by a second concert in the Schools’ Main Hall featuring music performed by the RGS School Orchestra, The Intermediate String Ensemble and Wind Band.

Thank you to all who joined us, on a very warm, midsummer evening at RGS Worcester, to celebrate the creativity and the many talents and achievements of pupils across the School. 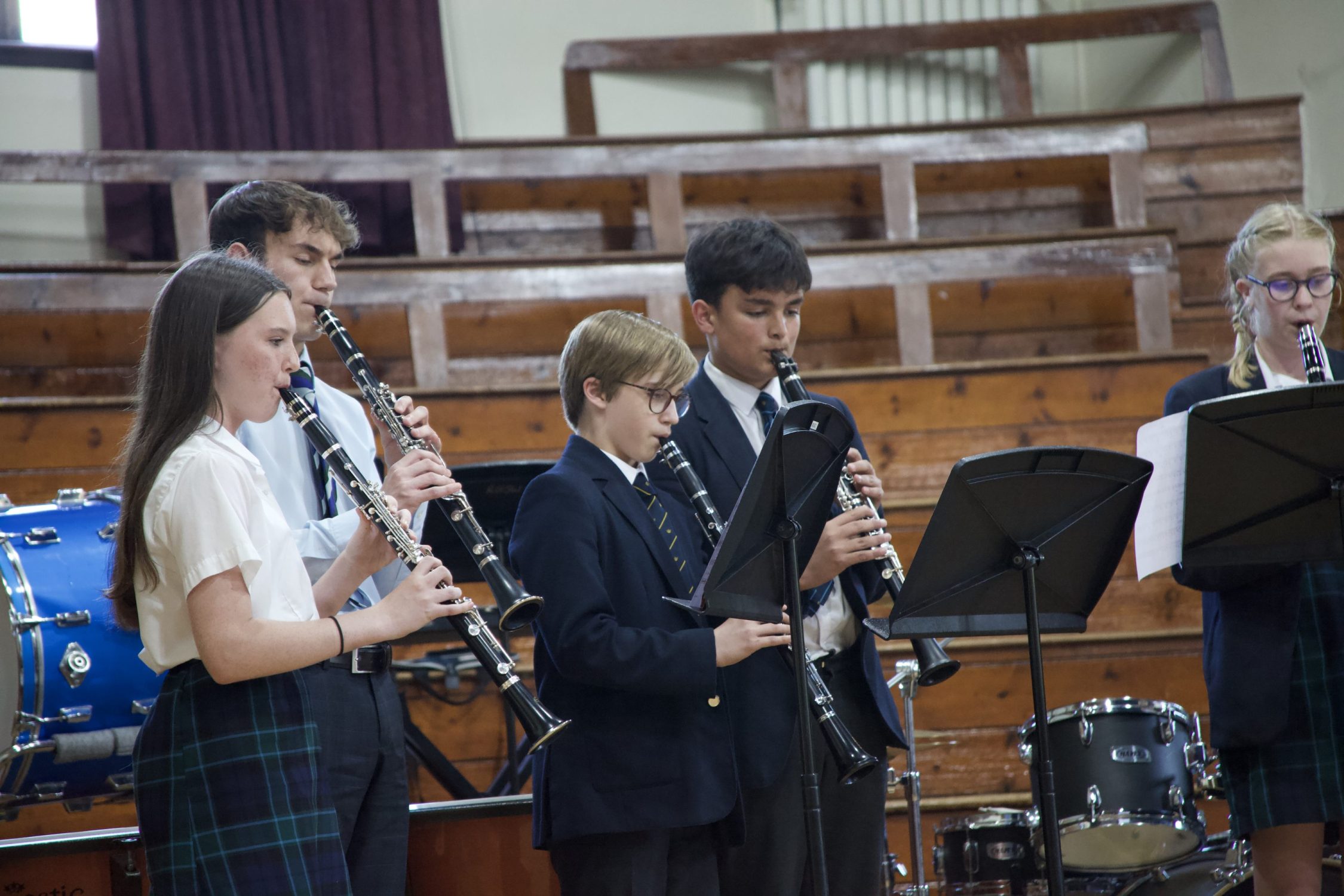 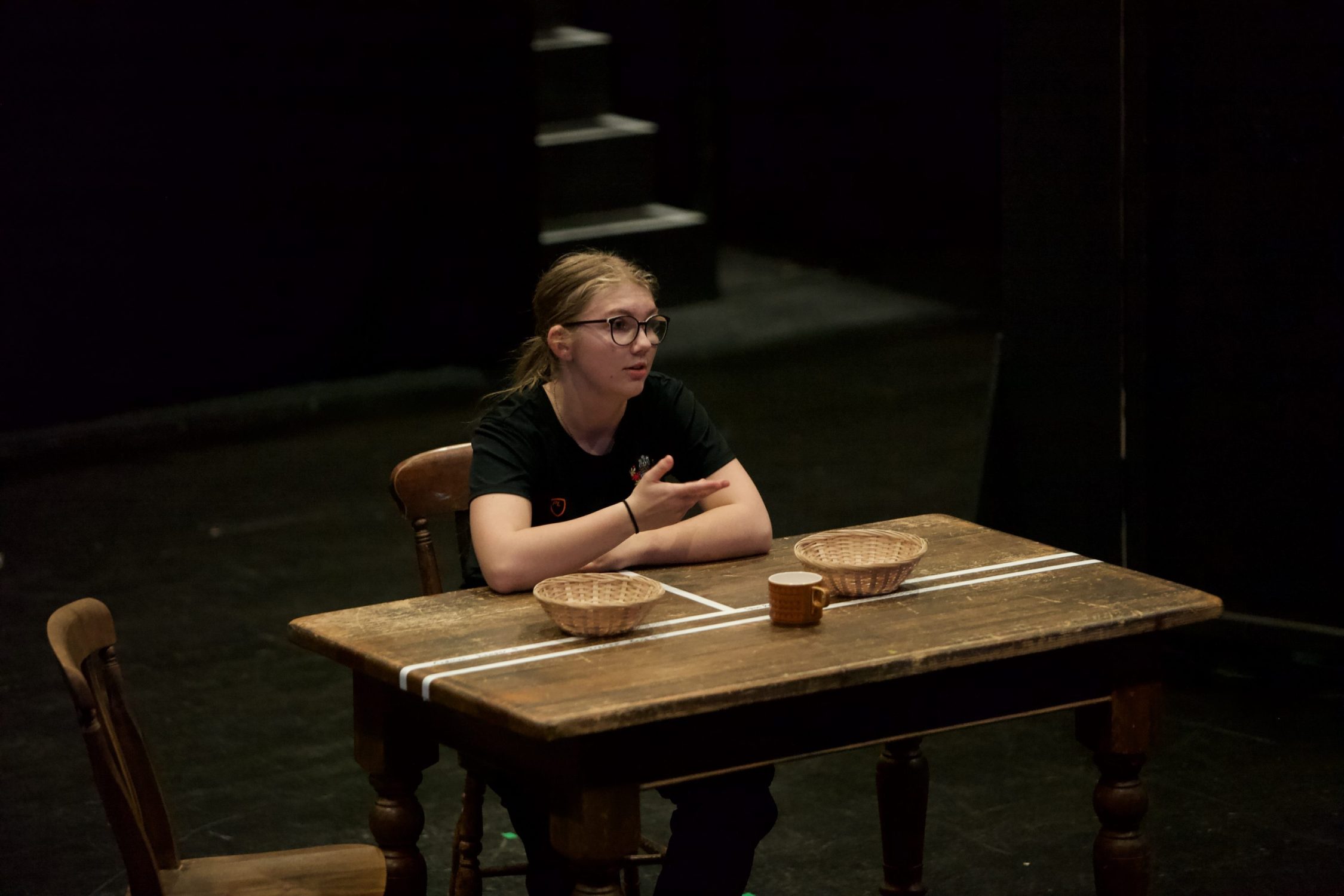 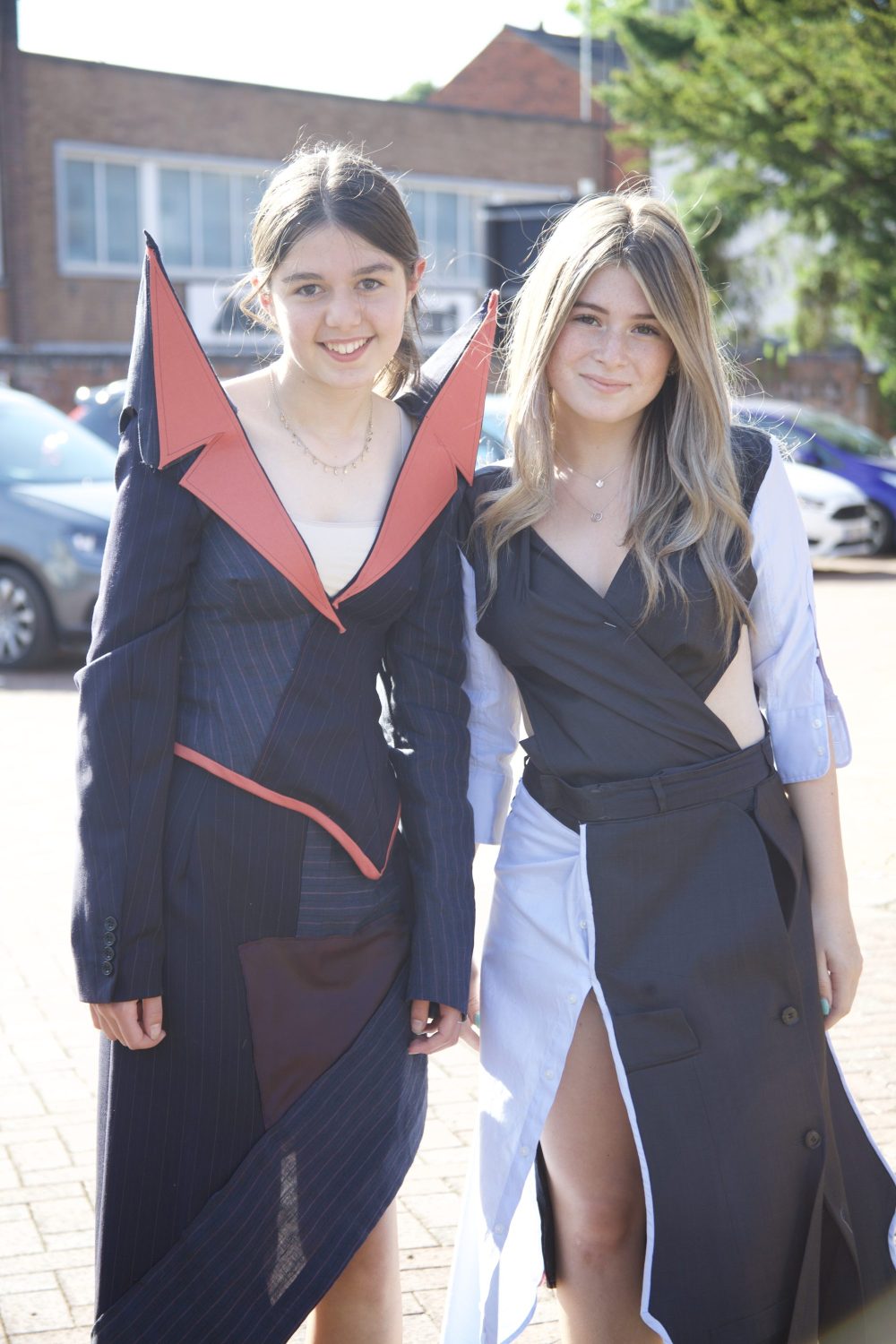 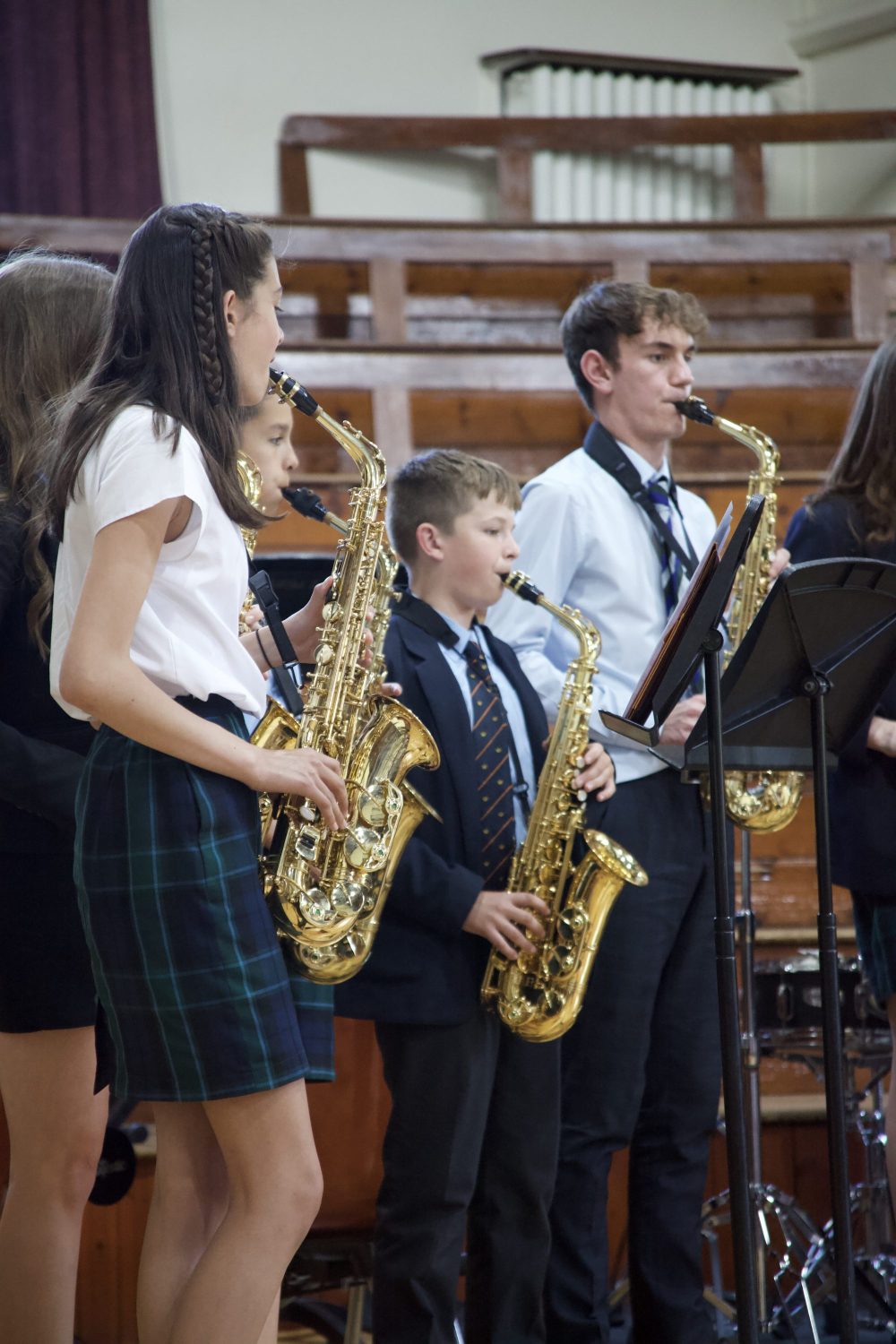 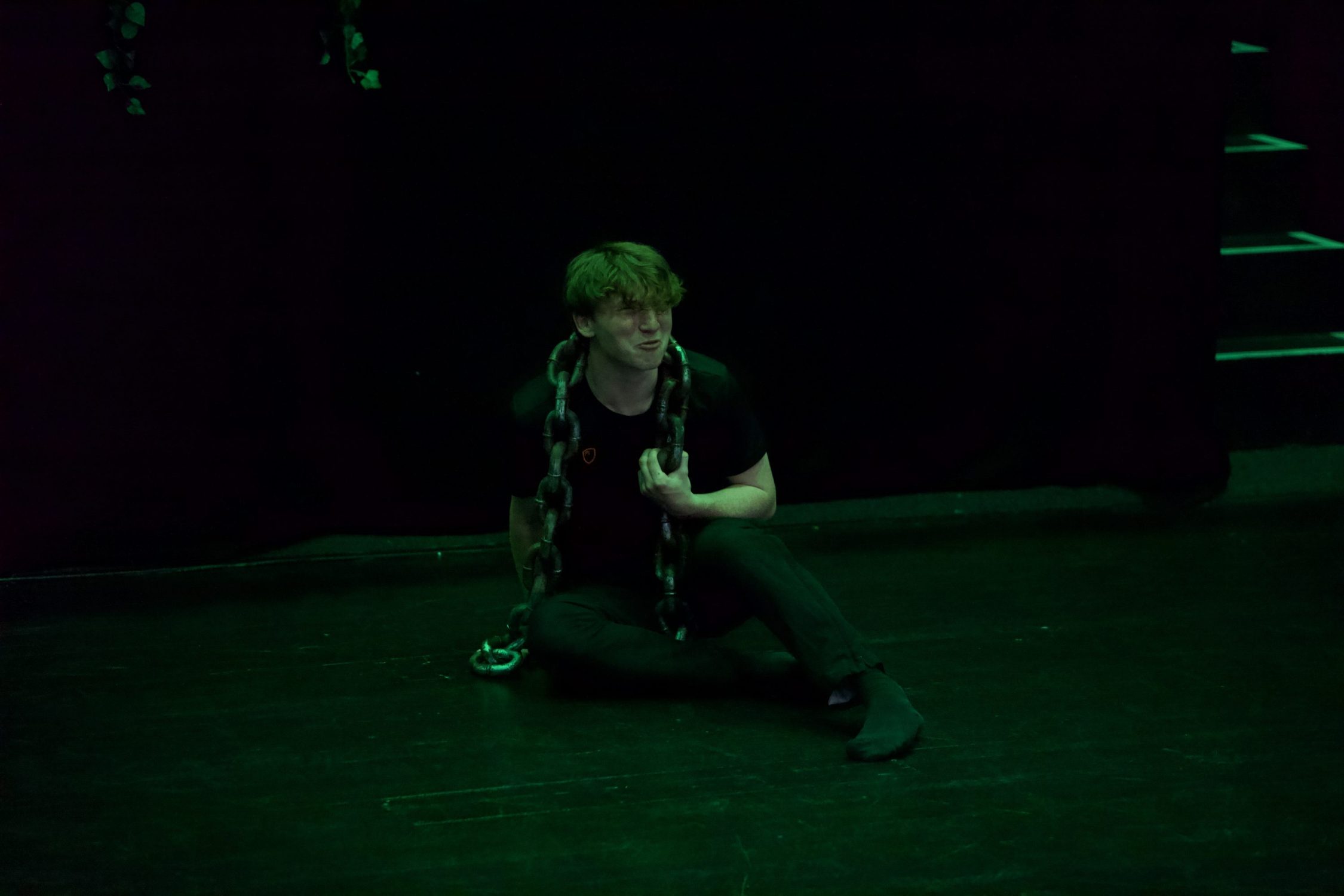 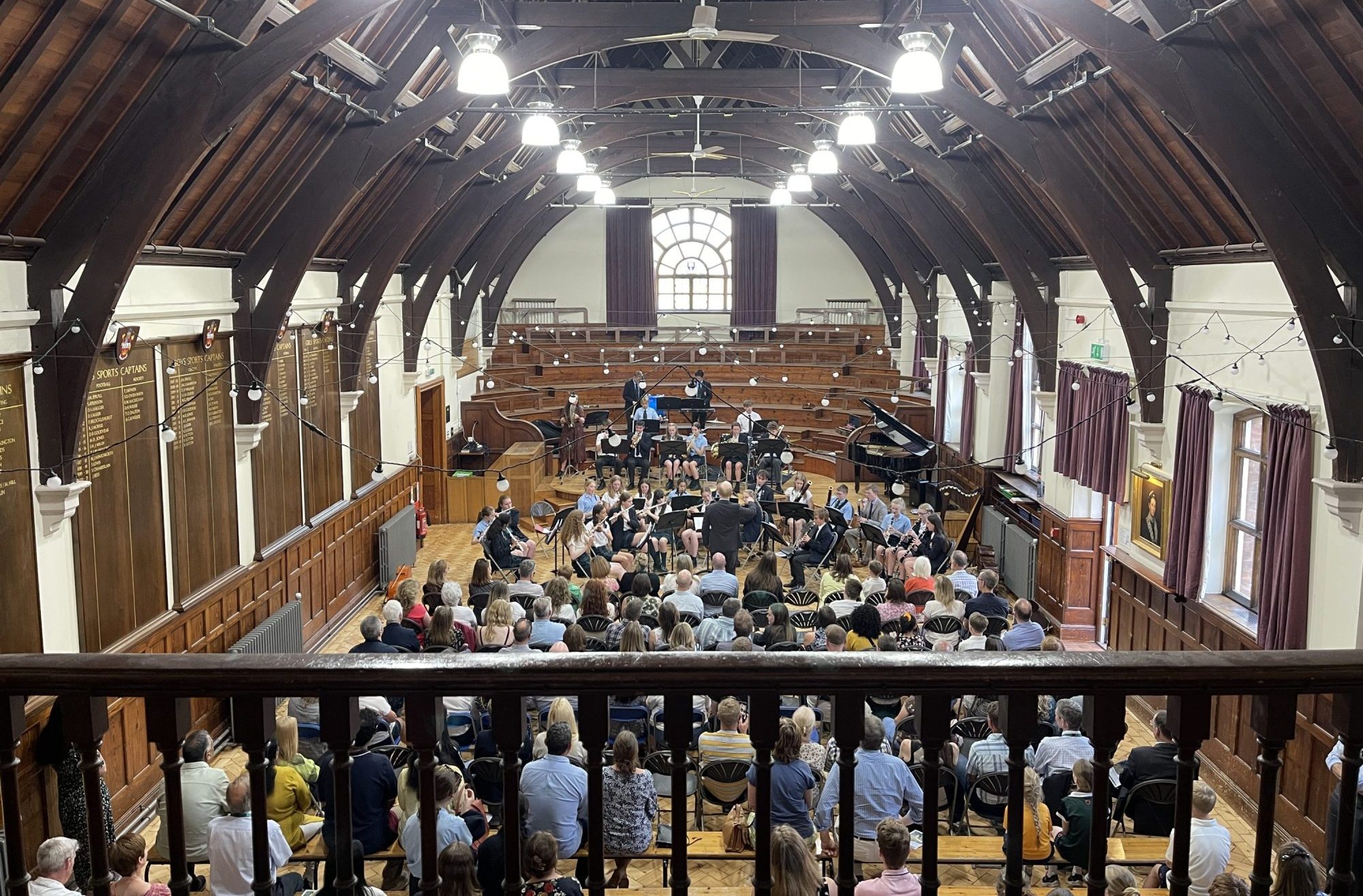