This week all four of the RGS Schools joined together in the sanctuary of Worcester Cathedral for the annual Commemoration Service. The Service remembers the Founders and Benefactors of our four Schools, as well as providing an occasion to reflect and celebrate the RGS Family.

All RGS Worcester pupils from Years Seven to Ten and Lower Sixth Form students walked from the School to the Cathedral on Thursday afternoon, and were joined by fellow pupils from RGS Dodderhill, RGS The Grange and RGS Springfield.

The Revd Canon John Paul Hoskins from the Cathedral led the service which included a reading and prayers read by pupils representing all four Schools. There was an Address given by the Guest of Honour, Mr Tim Curtis, who played professional Cricket for England and Worcestershire, is a former RGS pupil and member of staff, and now Chair of the RGS and AOS Foundation.

Choirs from the two Senior Schools joined voices to sing an emotive Like a Singing Bird as part of the service, alongside three further uplifting pieces, sung by the RGS Worcester Senior Choir and Chamber Choir. In addition, there was an innovative, recorded sound compilation, which featured pupils’ voices from across the Schools, sharing their highlights of the school year, accompanied by recorded music from this year’s RGS Worcester Big Band Cabaret performance.

Assistant Head (Co-curricular, Planning & Events), Mr Matt Parker, said: “The Commemoration Service honours the memory of all those who were important in the founding and development of the RGS Schools. Since RGS Worcester lays claim to be the sixth oldest school in the world, dating back to at least 1291, and possibly 685, very many people have had an impact on our Schools’ continued success. Commemoration is therefore an important annual occasion, where members of the current school community have an opportunity to show our appreciation and respect to those people who helped create it for us.”

Executive Headmaster of The RGS Family of Schools, Mr John Pitt, said: “It was fantastic to be back in Worcester Cathedral for The Commemoration Service after a gap caused by the pandemic. This event is our Founder’s Day, but being such an old school we mark the contribution by many different people over our long history and across all four Schools. Above all, the Service is a chance for us to come together and celebrate all that is being achieved at RGS. It was really quite something to see all of the pupils walking through Worcester and then fill the Cathedral. Thank you to our singers and Music staff, as well as Mr Parker and staff who organised the Service. A particular thank you to Mr Curtis for speaking so well as Guest of Honour and to the Cathedral for hosting this important event.” 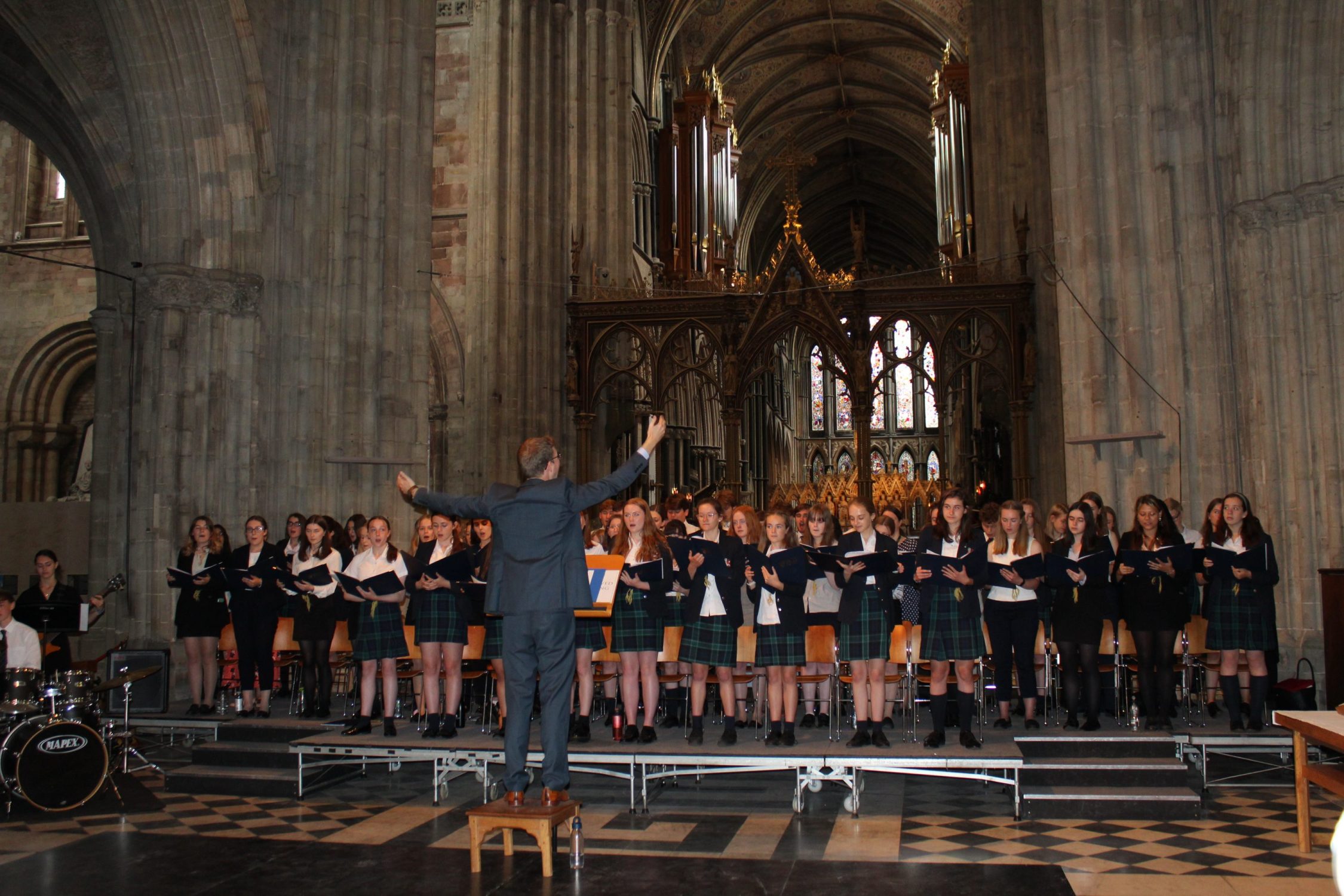 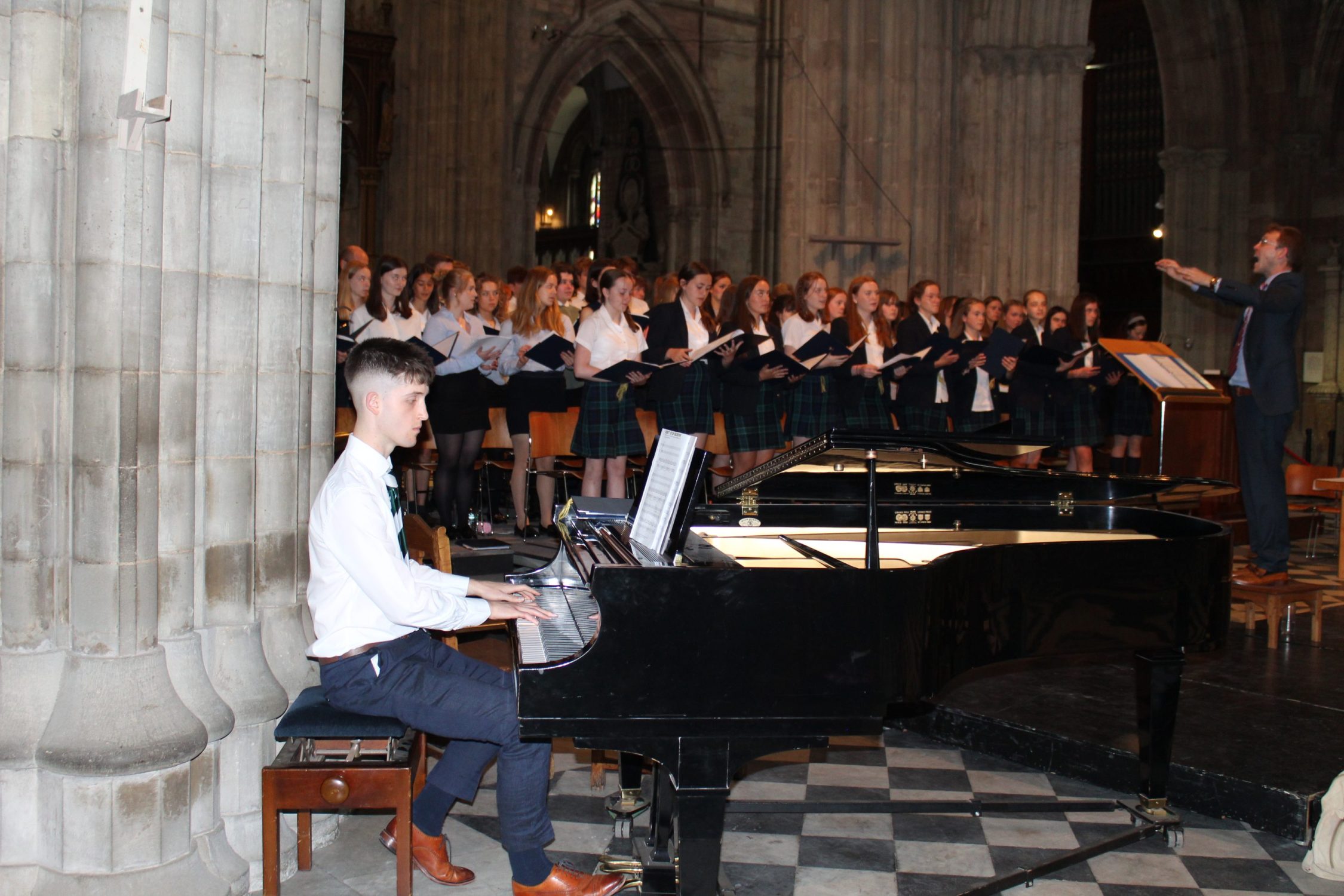 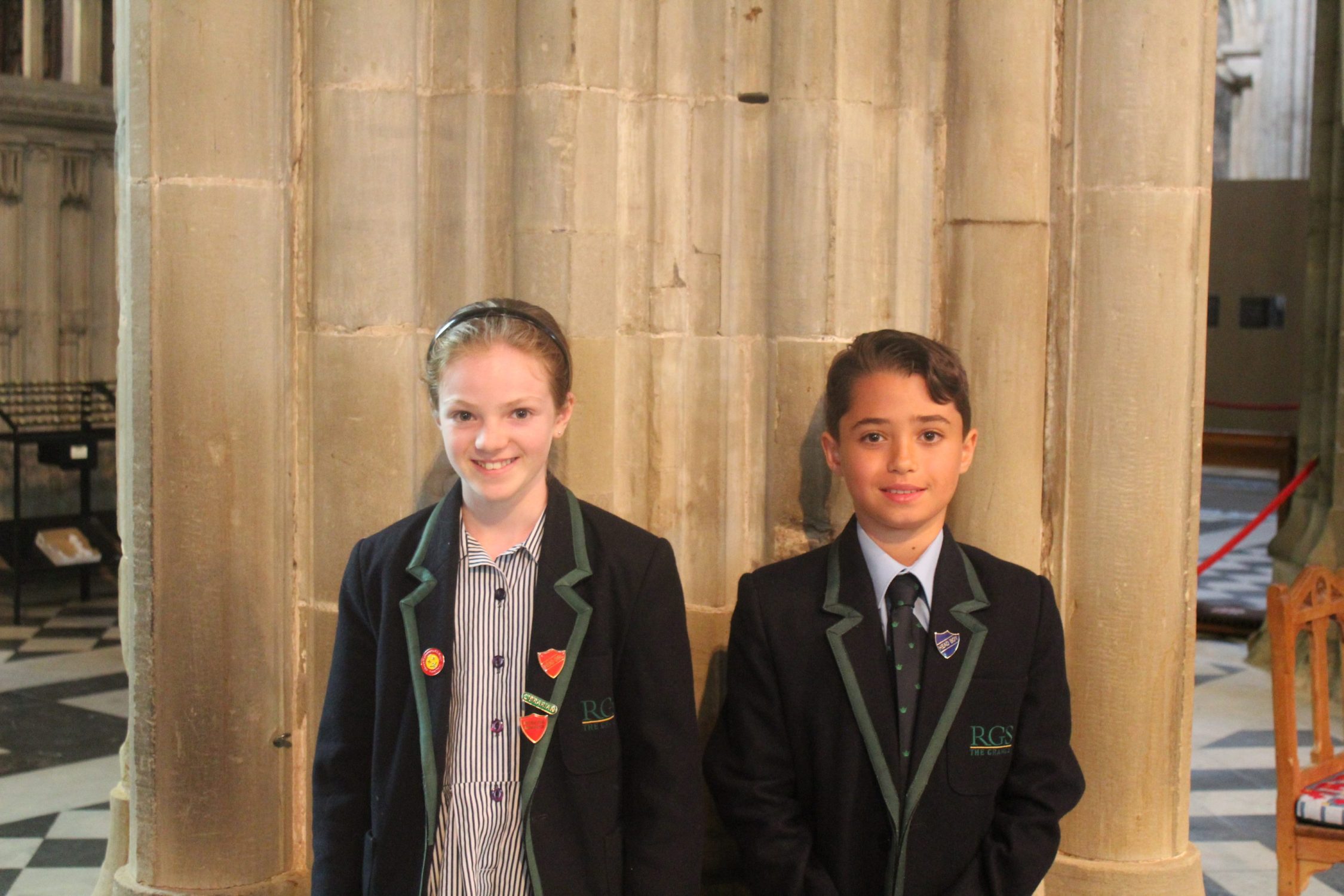 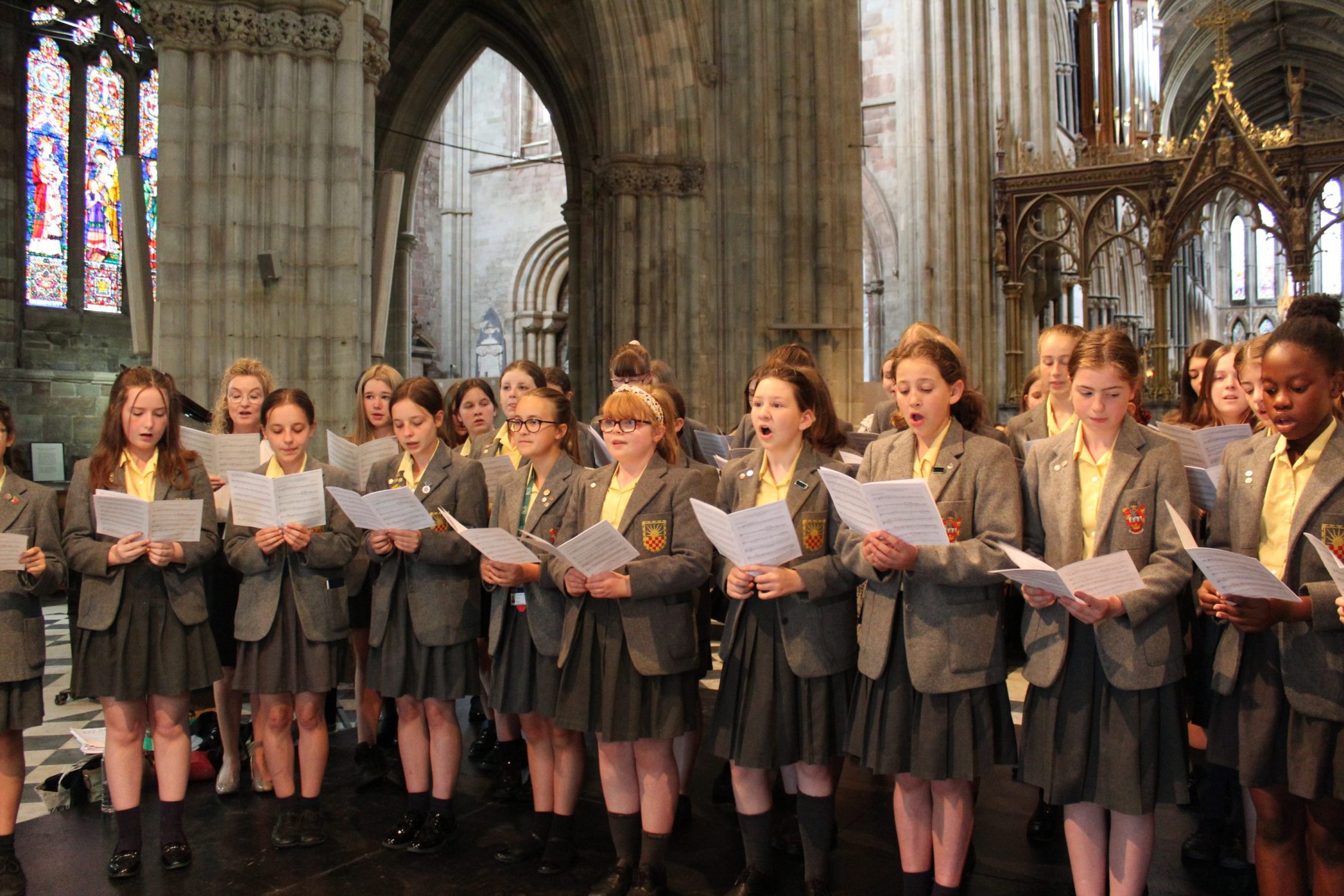 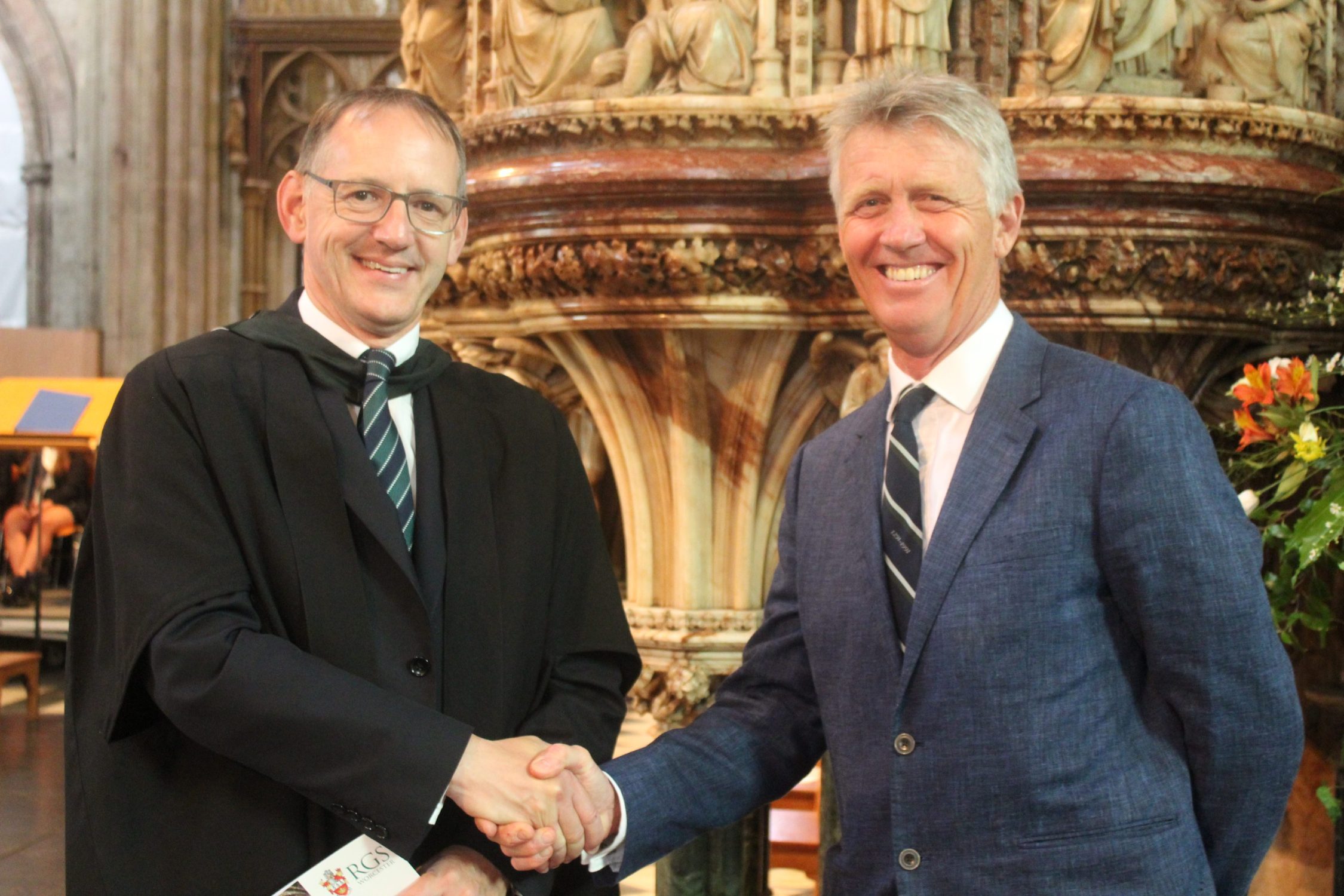