Rowing fixtures have been reinvented for the Trinity term. In place of our traditional river races the rowers, and teams of parents, have competed at several ‘virtual’ regattas against schools and clubs from around the country and overseas.

Last weekend saw five rowers competing in the British Rowing Virtual Championships which provided some very high-level competition on the rowing machines at home. The event, organised by British Rowing, pitted rowers against each other via real-time racing streamed live.

Freddie Davies, Year Eleven, James Preece, Year Eleven, (both racing for 6 minutes), Menna Sutton, Year Ten, and Matthew Smith, Year Ten, (racing for 5 minutes) all competed in heats on Saturday to get through to the finals on Sunday. Freddie finished 2nd in the B Final. Matt finished 3rd in the B Final. Menna was placed 10th in the A Final, and James was placed 17th in the A Final. Zara Povey, Year Eleven, had a ‘bye’ through to the A Final of the Girls’ 6 minute event and also to the 500m sprint. She came in 11th place and 10th place respectively.

Head of Rowing, Mrs Jane Sullivan, said: “This was a fantastic event – I was able to ‘watch’ our rowers compete live on my laptop at home. Seeing our ‘boats’ moving up the race and also being able to see if they had followed the race plan we had set was very exciting and we were rewarded with some very good performances.”

At the start of June, RGS Worcester competed in the Chester Virtual Regatta which was a 750m ergo or a 2k run. The event attracted entries from all over the world including 26 RGS rowers (14 on the ergo and 12 runners) and a good sprinkling of parents (and a coach).

Our top performers on the rowing machines were Menna Sutton, Year Ten, and Phoebe Ellis-Tait, Lower Sixth, who came fourth in their age categories on the ergo. Adam Smith, Upper Sixth, came 2nd in the Under 18 2k run and finished fourth overall.

These fixtures followed the Half Term Rowing Challenge for the pupils to run, walk, cycle, row, as far as they could with the aim of reaching 50k (Level 1) or 75k (Level 2).

Twenty-six rowers took part (15 girls and 11 boys) with the families of 17 of them also joining in (a total of 82 people, including the Head Coach). Collectively they ran, walked, cycled and rowed 5,044,860 metres. Zara Povey, Year Eleven, was the winner of the Rowers’ Challenge with a stunning 200,200 metres on the clock. The Butler family took the prize for the Family Challenge with a collective 757,650 metres. Honesty Shaw-Young, Lower Sixth said: “I got the worst blisters but this is the furthest I’ve ever run! Just to say I’m really enjoying the challenge so far and getting my dad involved has been great.”

Head of Rowing, Mrs Jane Sullivan, commented “It has been fantastic to see the ‘buy-in’ from our rowers and their families for the challenges and fixtures we have been able to arrange. After a winter of floods followed by ‘lockdown’. I have been impressed by the continuing enthusiasm of our squads – it is hard to stay motivated without any water time but we have seen the very best of our students throughout this troubled season.”

To finish the season, the Rowing squad is currently taking part in the Henley Virtual Regatta which runs from Wednesday 1 July to Sunday 5 July. Rowers are taking part in individual challenges as well as crew challenges on the rowing machines or running. At the time of writing the Senior Boys are second in the run team and Tobey Butler, Year Ten, is winning the J15 Boys’ individual run.

Daily updates can be accessed via the @RGSRowing Twitter feed. 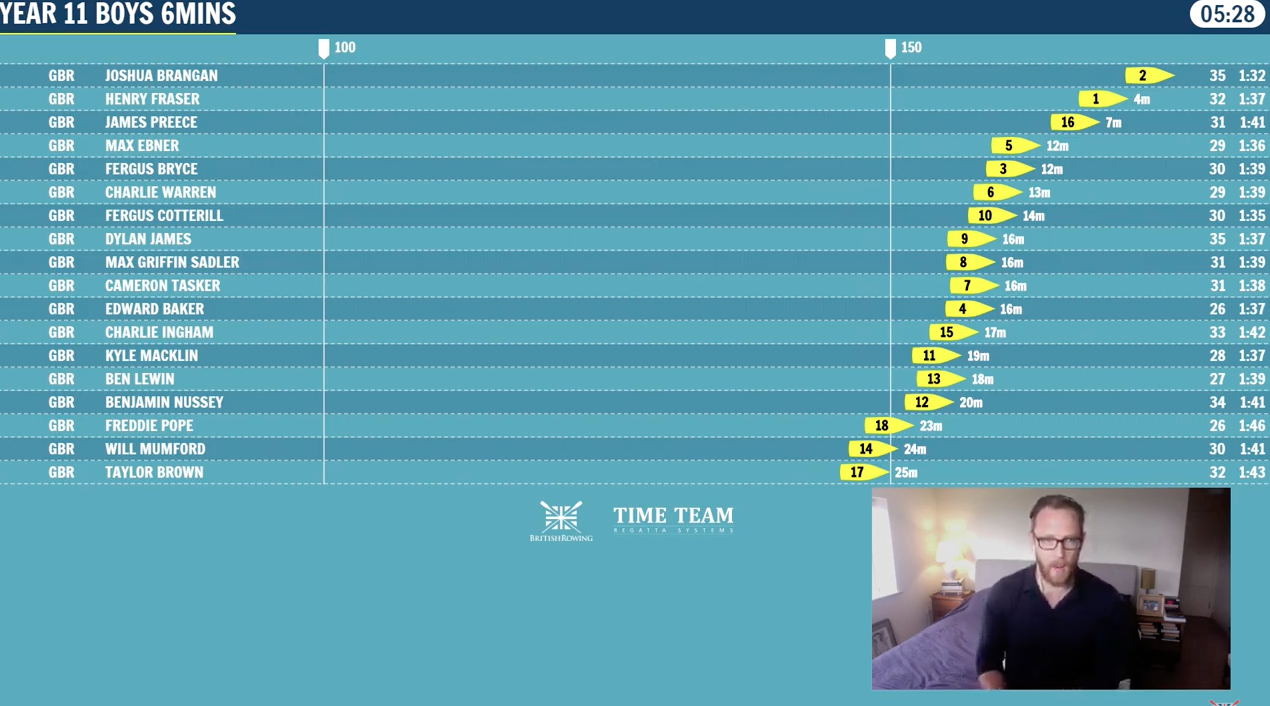 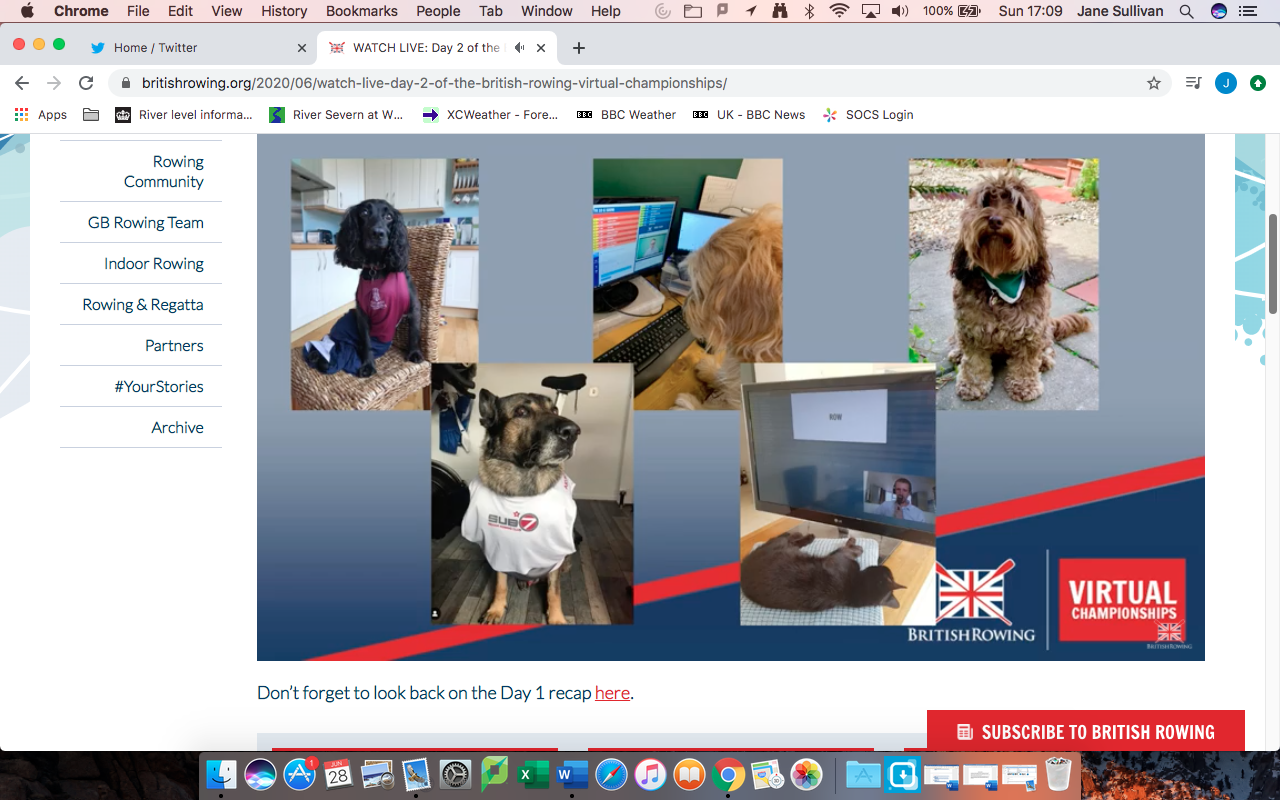 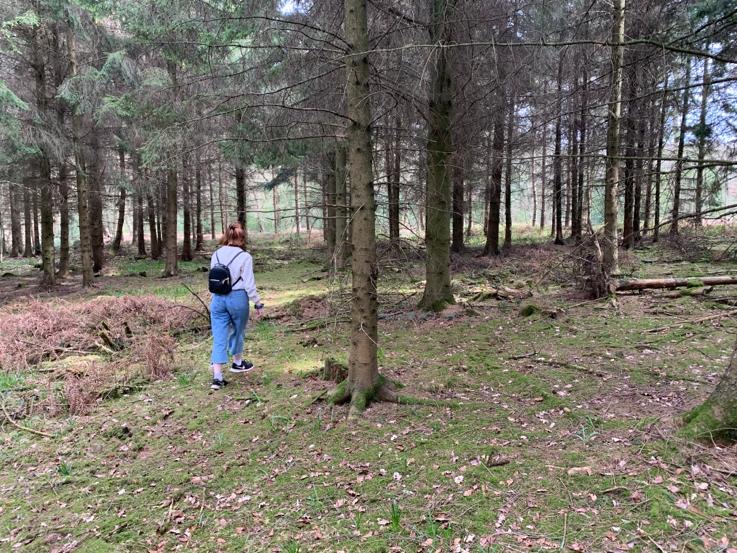 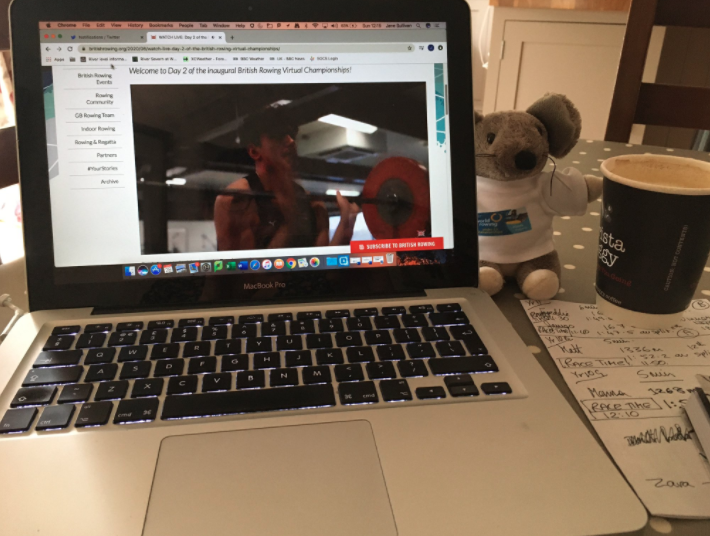 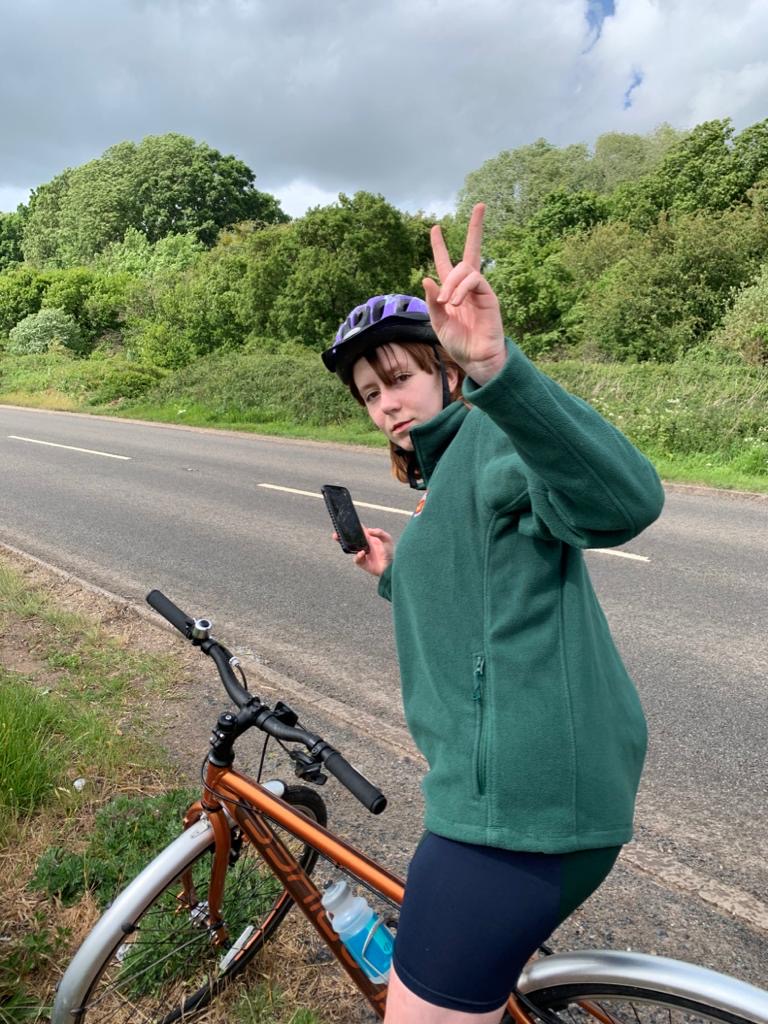 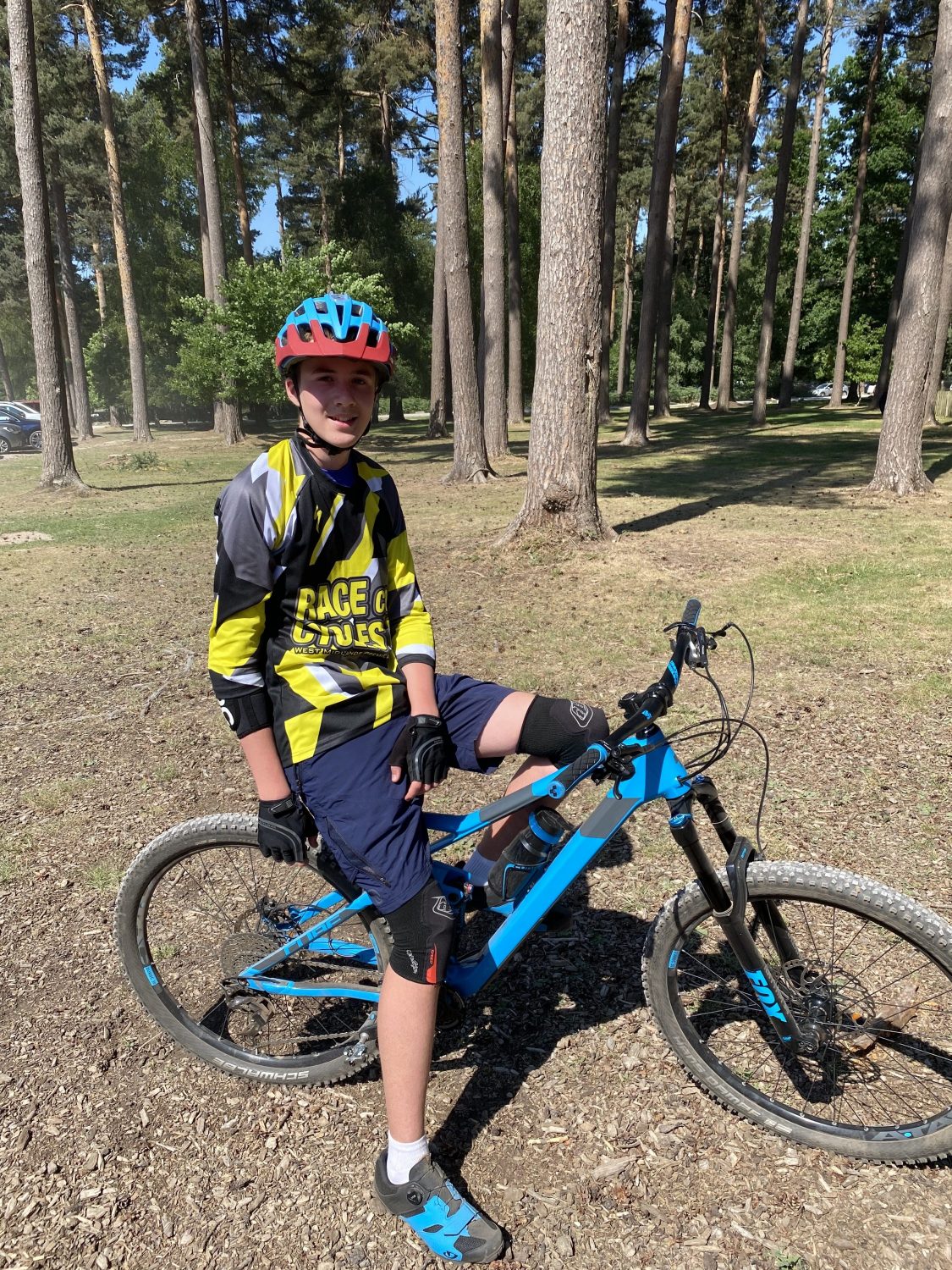 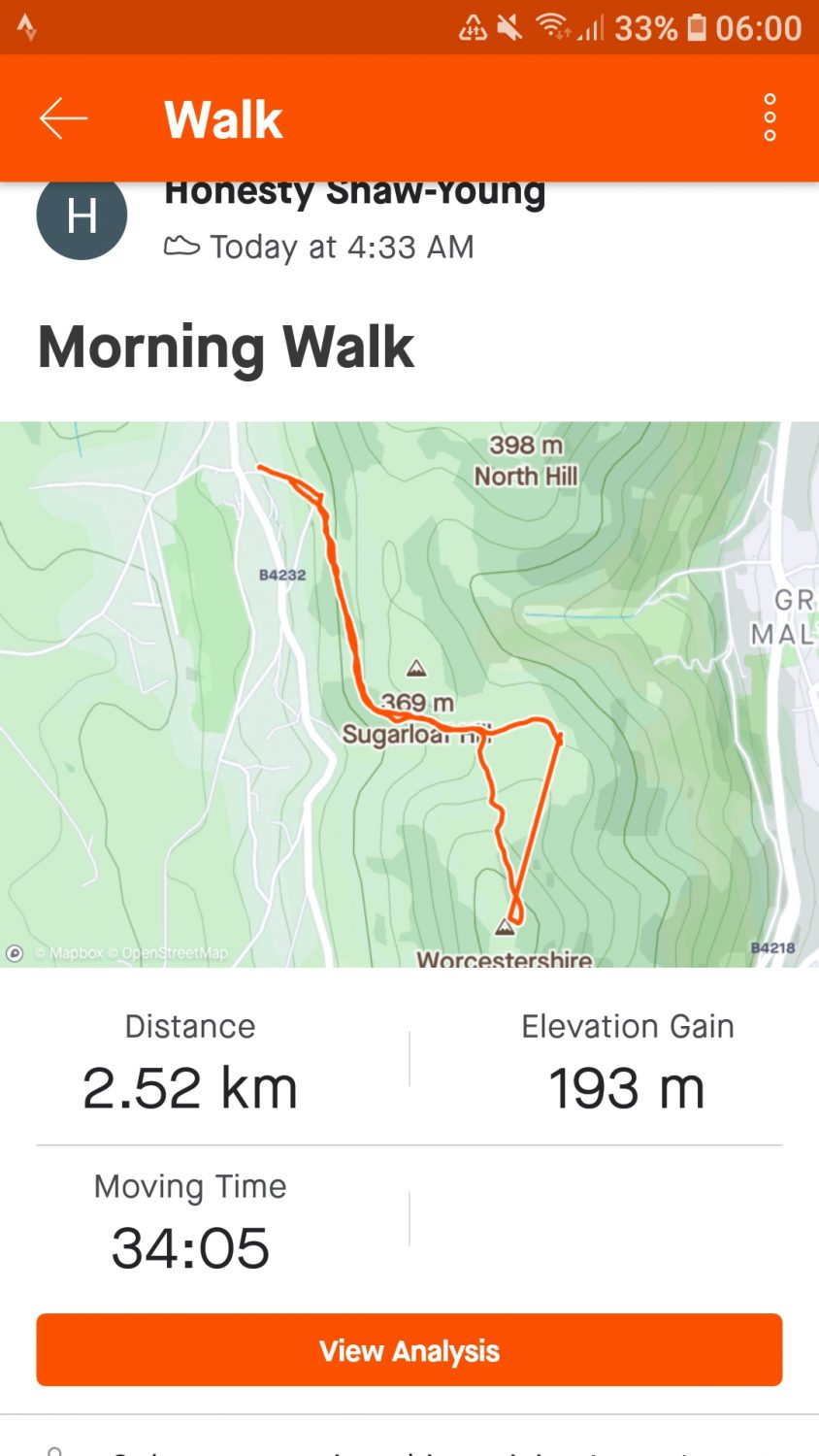 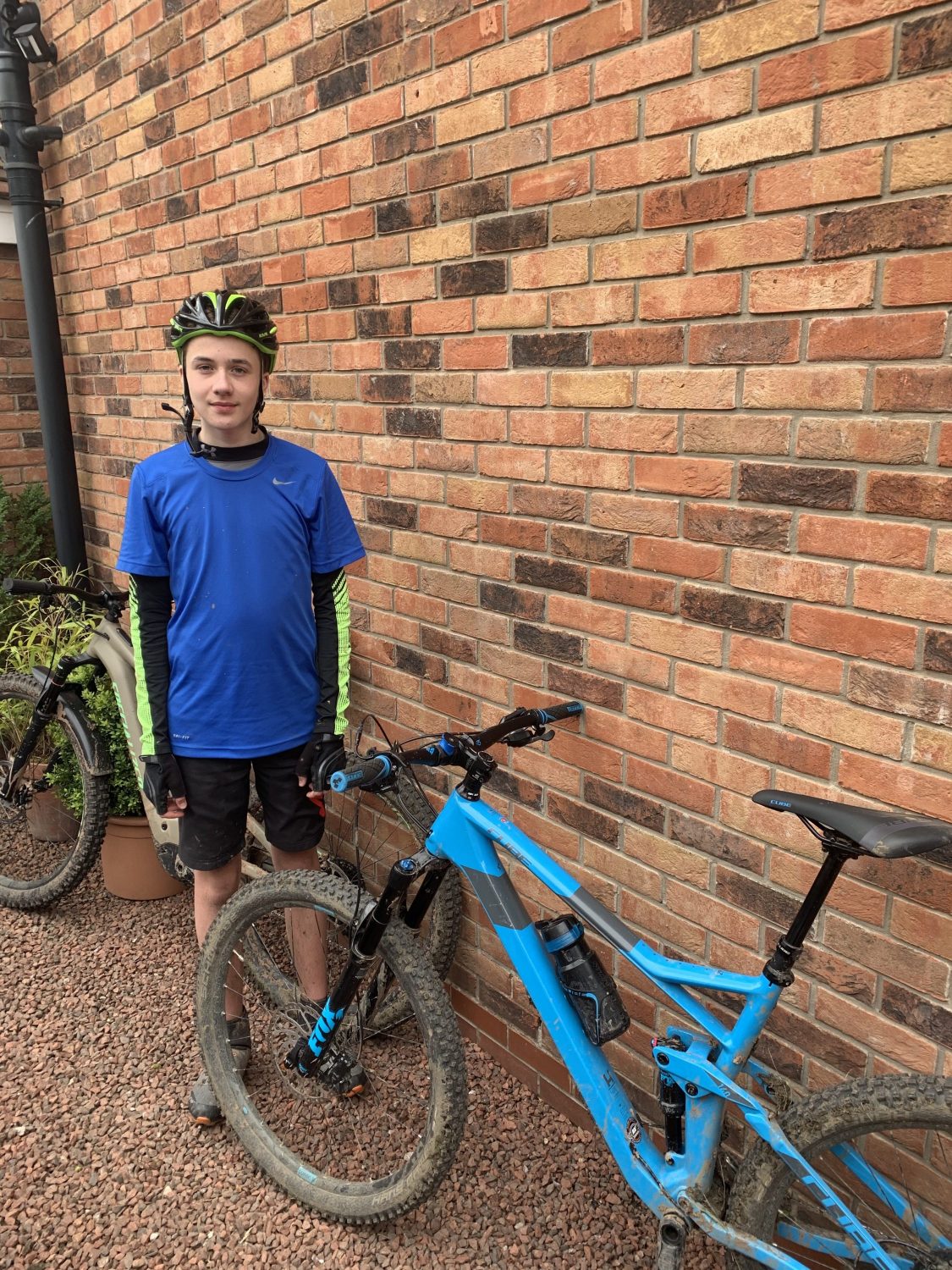 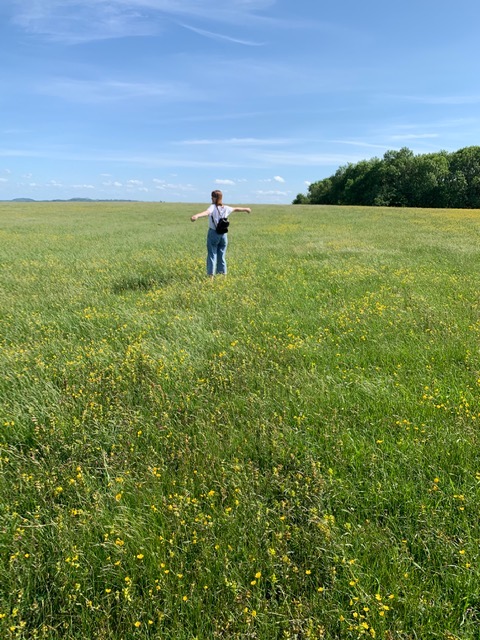 PPE Round Up ‘Out of Africa’ Performance