The School fell silent at 11.00am on Wednesday as pupils and staff watched the School’s Remembrance Service and observed a two-minute silence to mark the 102nd anniversary of the First World War Armistice. For the first time in the School’s history, we were unable to hold the service in Perrins Hall, since the current government restrictions prohibit gatherings. Therefore, the Service was pre-recorded and was shown to Form groups during morning break in time for 11.00am.

Fortunately, the Combined Cadet Force had already recorded their parade in the week before Half term, and so this left the rest of the service to be filmed in Perrins Hall. The various sections were recorded separately to ensure that everyone involved could participate safely, and then everything came together for a moving, Remembrance Day film.

Please click here to view ‘I Vow To Thee My Country’, a poem by Sir Cecil Spring Rice, set to music by Holst and performed by members of the RGS Worcester Sixth Form Chamber Choir. 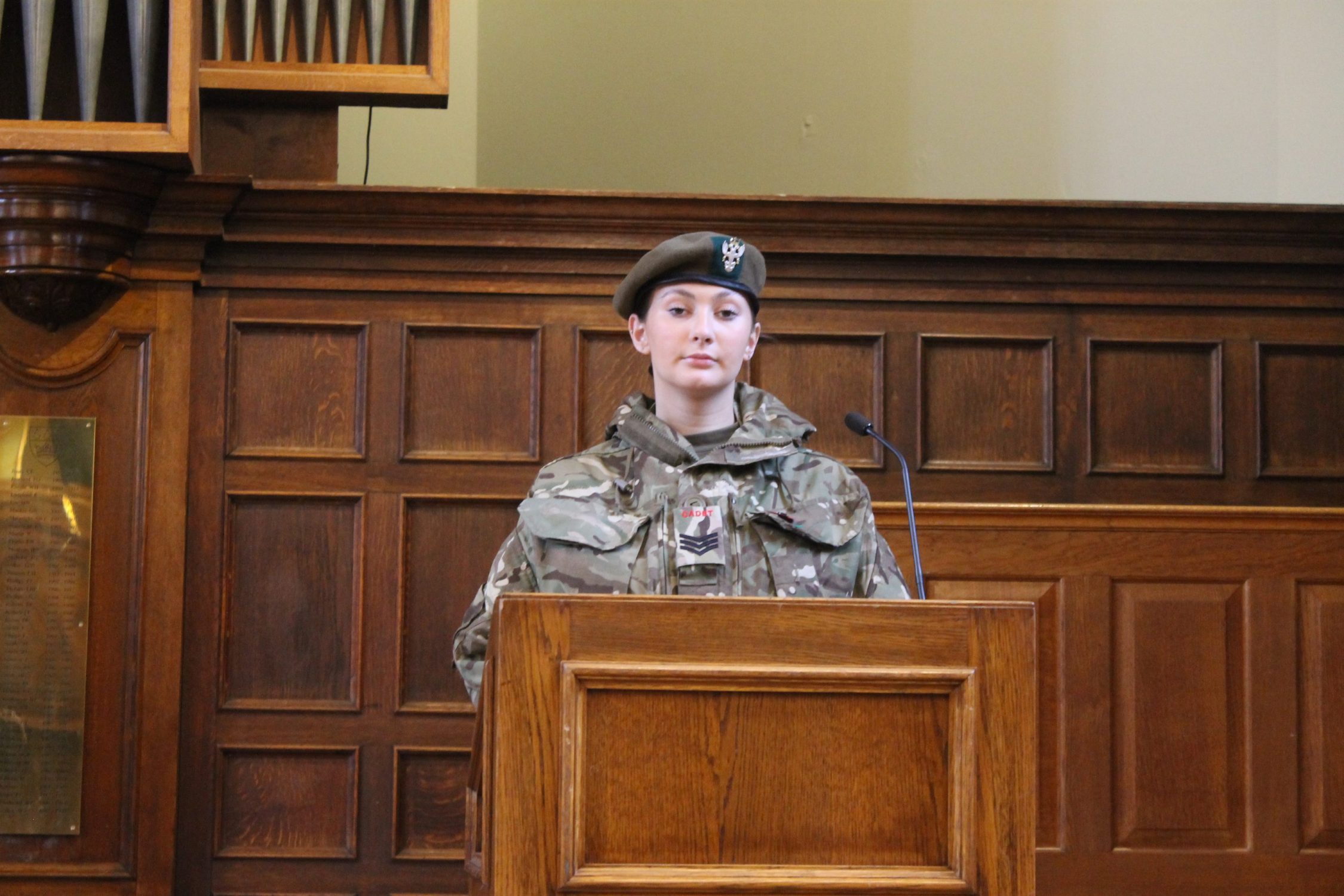 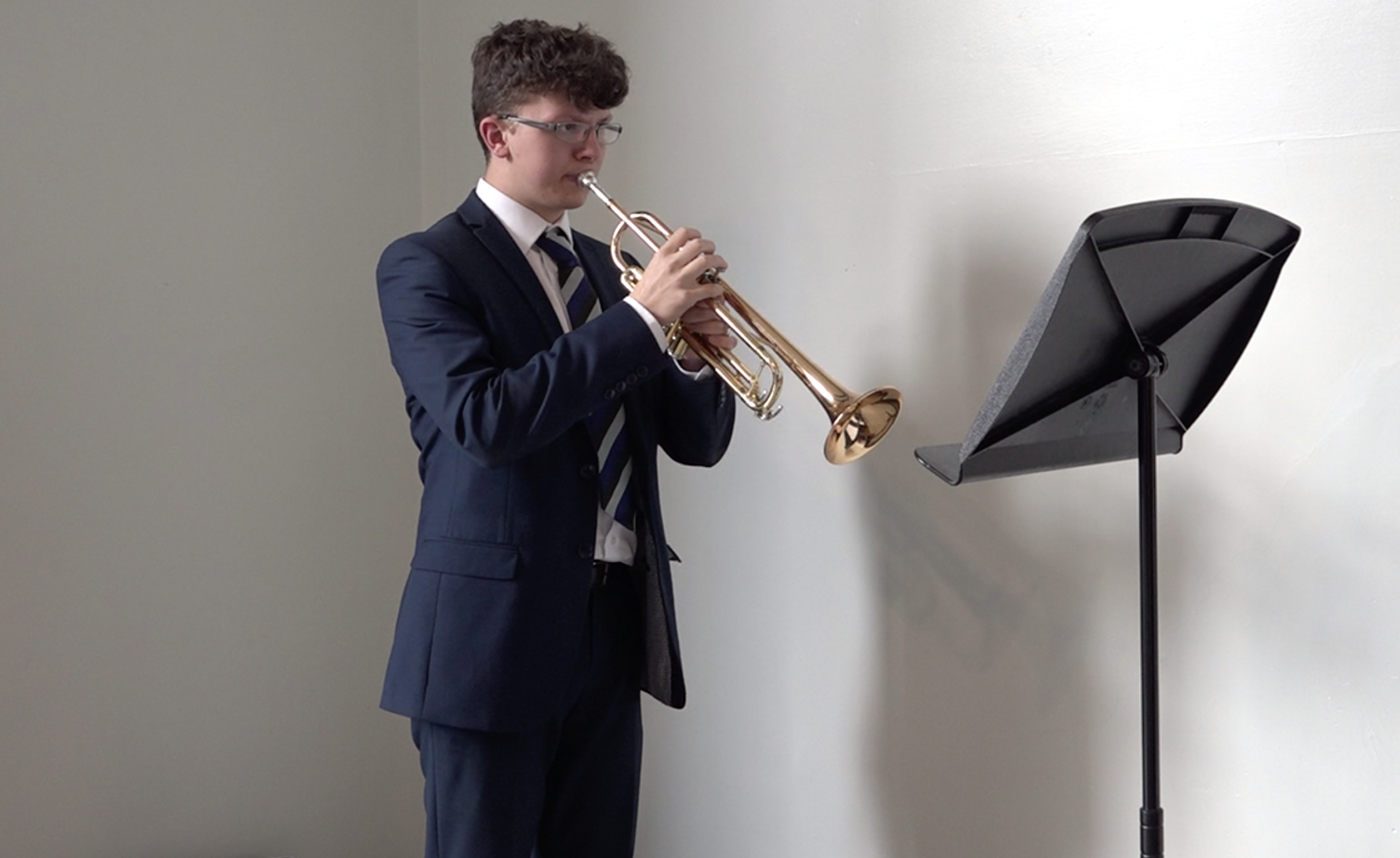