In the Under 13 Boys Epee, Joseph Kington finished 9th (out of 26) which was a good result against some tough competitors.

In the Under 15 boys Epee, Matthew Fallows finished 14th. This event was a significant step up in difficulty compared with events Matt has attended in the past. Matt fenced extremely well under the pressure. Undeterred by the step up in competitive standards, Matt went on to join his brother Will, alongside Lucas Hancock and Joseph Kington, in the adult event. All Fencers competed brilliantly and  well done to all who were involved.

Congratulations also to Will Fallows who successfully completed his British Fencing Level 2 Refereeing training, passing with flying colours. This course ran under British Fencing’s new syllabus and involved online training and a theory exam, followed by a practical assessment of refereeing, under competition conditions. During the Cocks Moors Woods Epee Championship, Will enjoyed a busy day, refereeing the Junior age group events all morning, before going on to compete in the senior event himself in the afternoon. 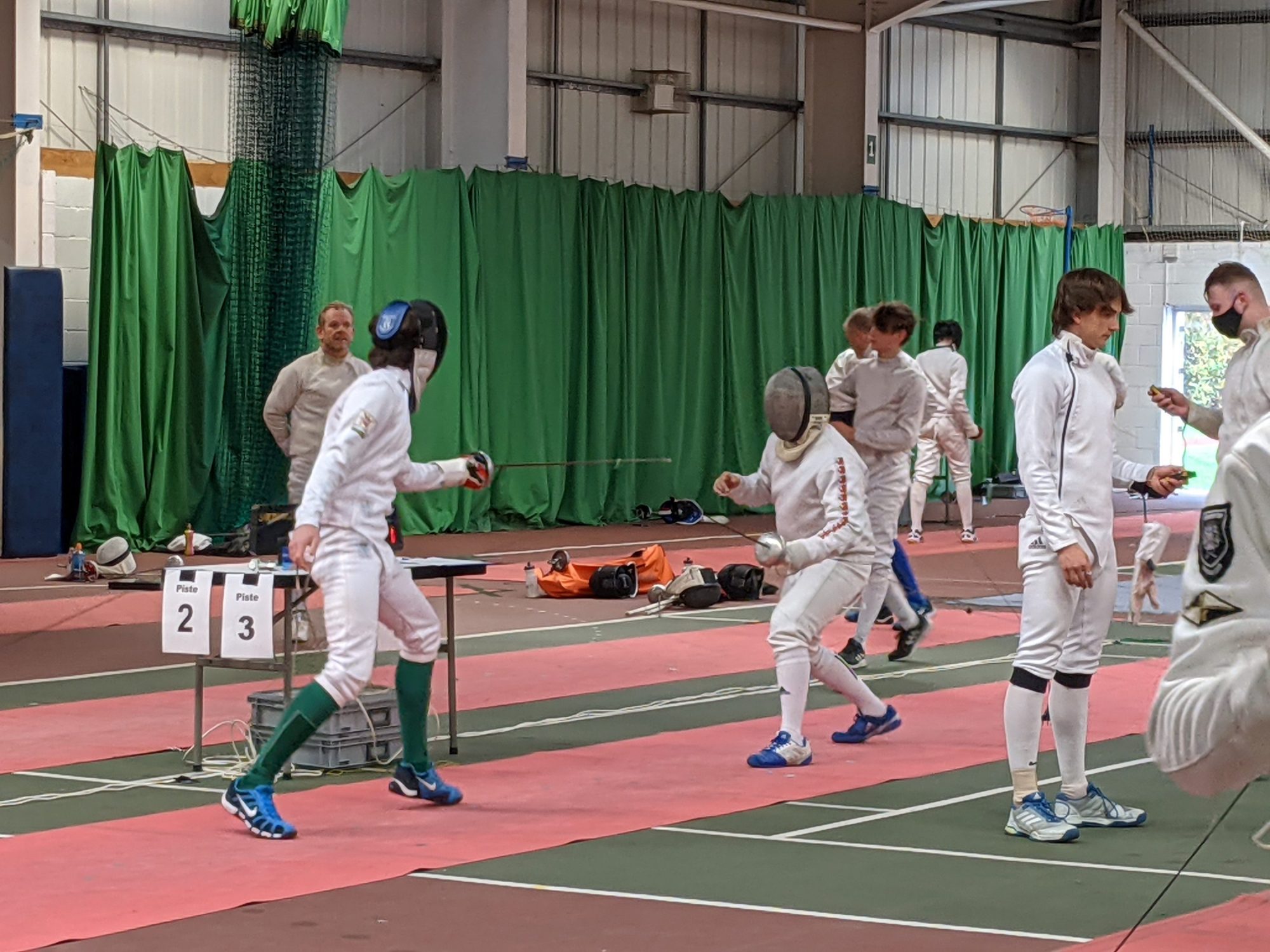 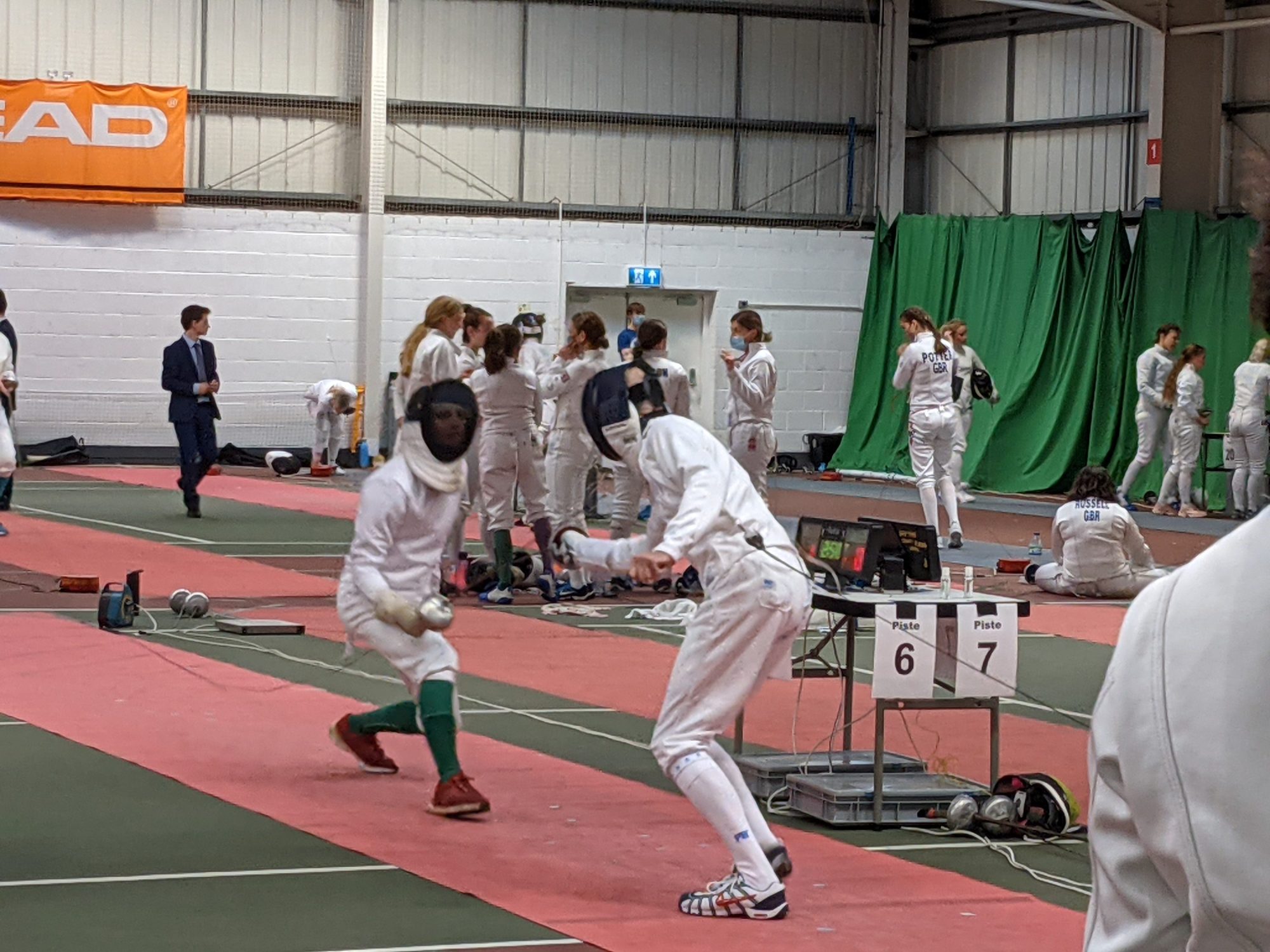