Charity Fundraising in These Challenging Times

In spite of all the restrictions from Covid-19, the RGS Worcester community really pulled out all the stops to fundraise during the Michaelmas term. In November, we ‘Wore Something Pink’ – looking splendid and raising funds for ‘Breast Cancer Now’, whilst a number of RGS staff grew moustaches for ‘Movember’, raising both money and awareness for charities championing men’s health. Our Lower School donated 12 large boxes of food from their Harvest Festival to give to Worcester-based Maggs Day Centre, and we supported ‘BBC Children in Need’ through the whole school Mufti Day, which raised over £2,000.

Towards the end of term, Year Eight pupils donated enough presents to fill 73 Christmas boxes for the New Hope Children’s Charity, which supports children with disabilities and learning difficulties. Also in December, two van loads of donations were delivered to Worcester Foodbank, along with a Sainsbury’s voucher for £100 raised by Form 10C. A further £675 was donated by staff for Acorns Children’s Hospice and over £700 was raised by staff and pupils for The Myriad Centre through the impressive virtual Festive ‘Bake-Off’ and the wearing of festive jumpers on the last day of term.

In total, £5,486 was raised along with many generous donations of food and gifts. And that figure does not include the remarkable individual efforts of Max Collins in the Lower Sixth, who successfully completed his personal challenge of running 300 miles in 30 days and raised over £4,000 for the YoungMinds mental health charity. With Max’s remarkable achievement, Charity fundraising was close to £10,000 alongside all of the other acts of kindness by pupils and staff.

A huge ‘thank you’ to all who have helped to improve the lives of those in need, so important at this time. 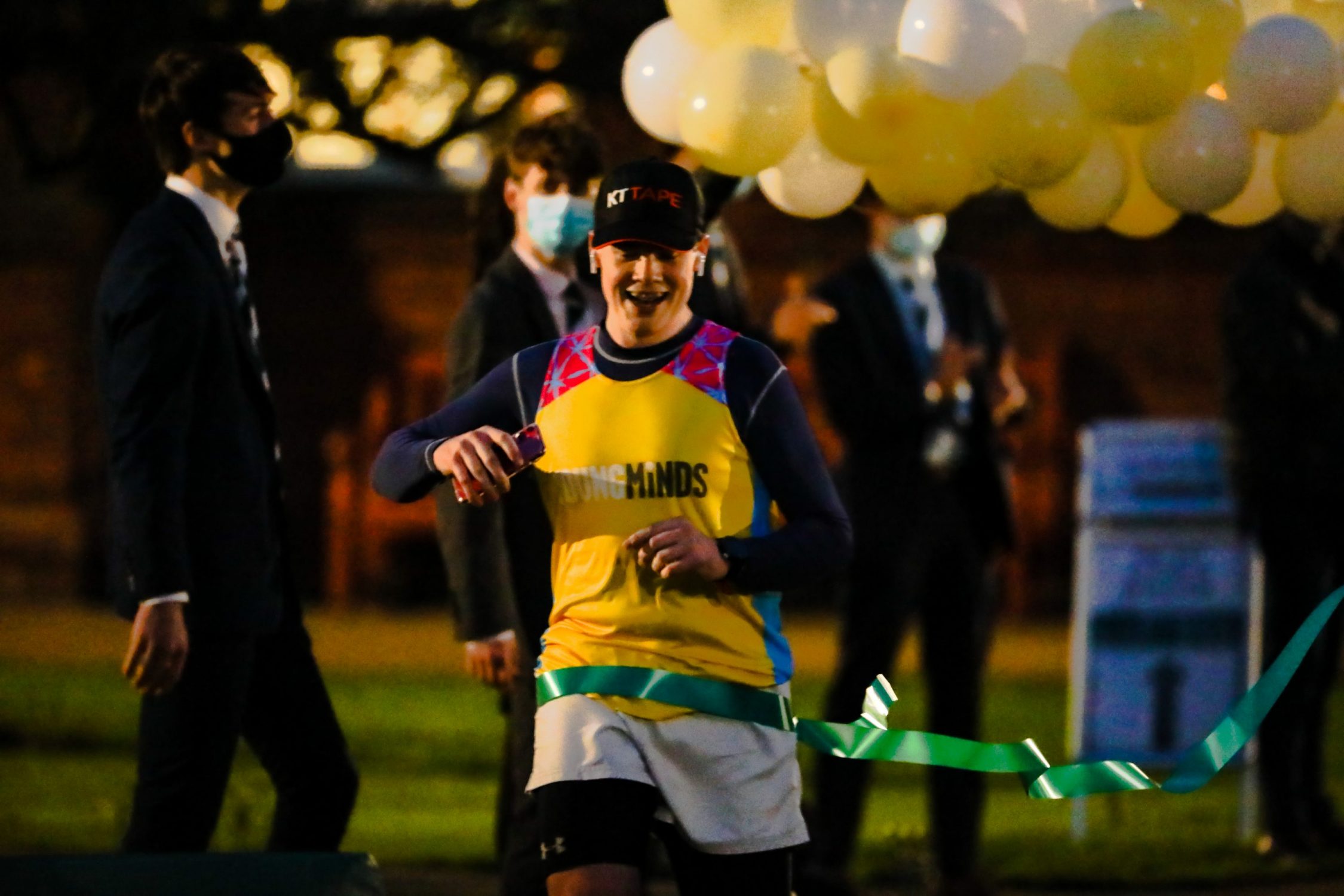 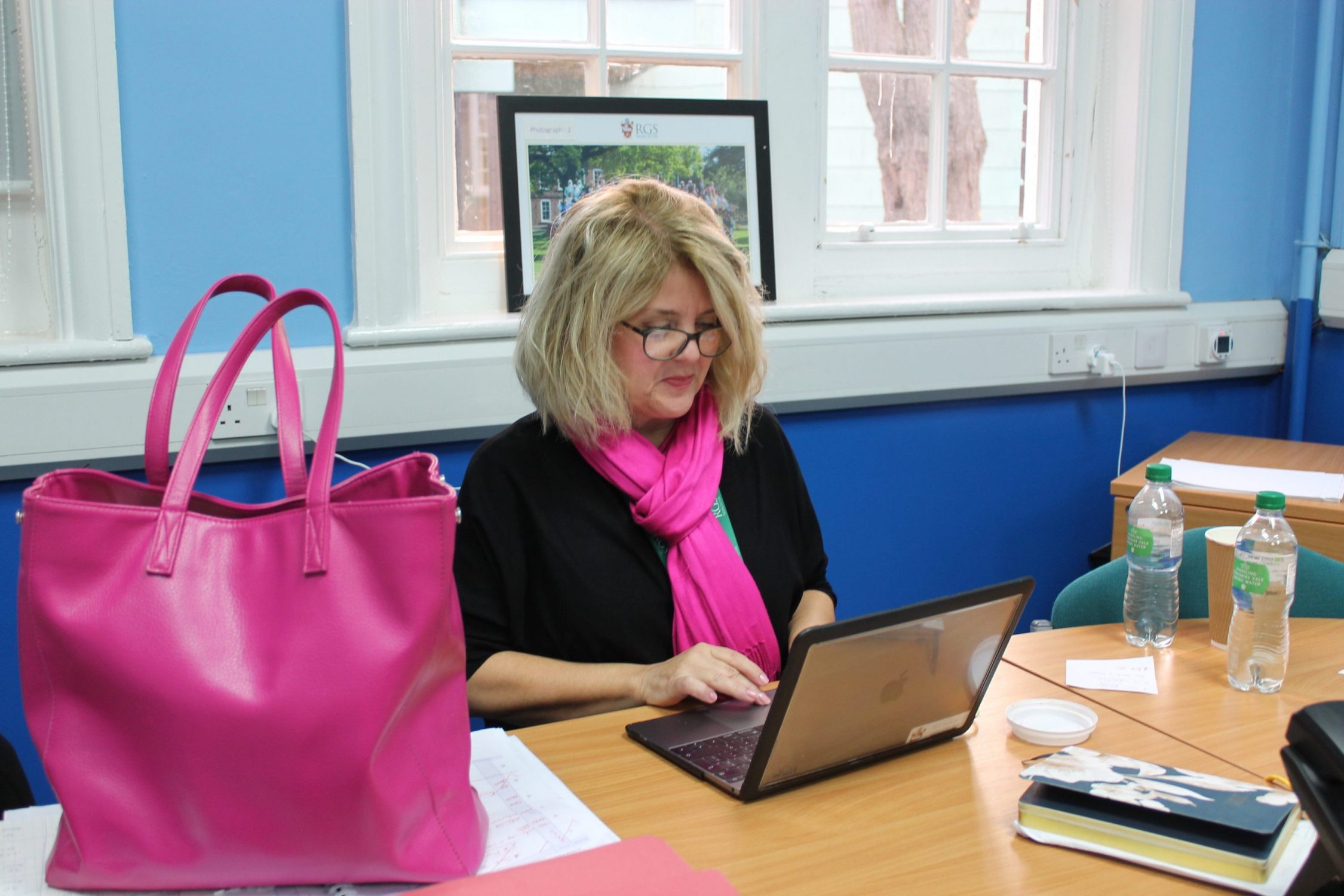 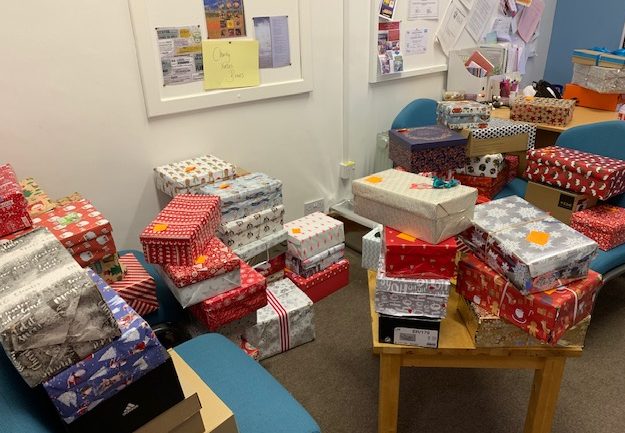