A week of Music Concerts at RGS

The first week back at school after Half term has seen numerous musical performances at RGS.

On Saturday evening, performers took part in a concert at Pershore Abbey, organised by Mr John Wilderspin, former Teacher of Chemistry at RGS Worcester. Mr Wilderspin’s choir, with Senior Teacher Dr Ehlers as a bass soloist, performed Faure’s Requiem. RGS students Amelia Wood (violin) and Sasha Penlington (piano) performed solos with exceptional maturity and poise in the first half of the concert, before the RGS Flute Ensemble performed six short pieces. The audience really enjoyed the variety of music on offer in this concert and showed their appreciation in their applause.

Also on Saturday, RGS Teacher of German, Dr James performed in two chamber concerts. Later that evening, Year Seven pupil Finnley Siembab and Teacher of Music, Mrs Spencer, took part in a performance of Faure’s Requiem with the City of Birmingham Symphony Orchestra in Birmingham, as part of a special Remembrance Concert. 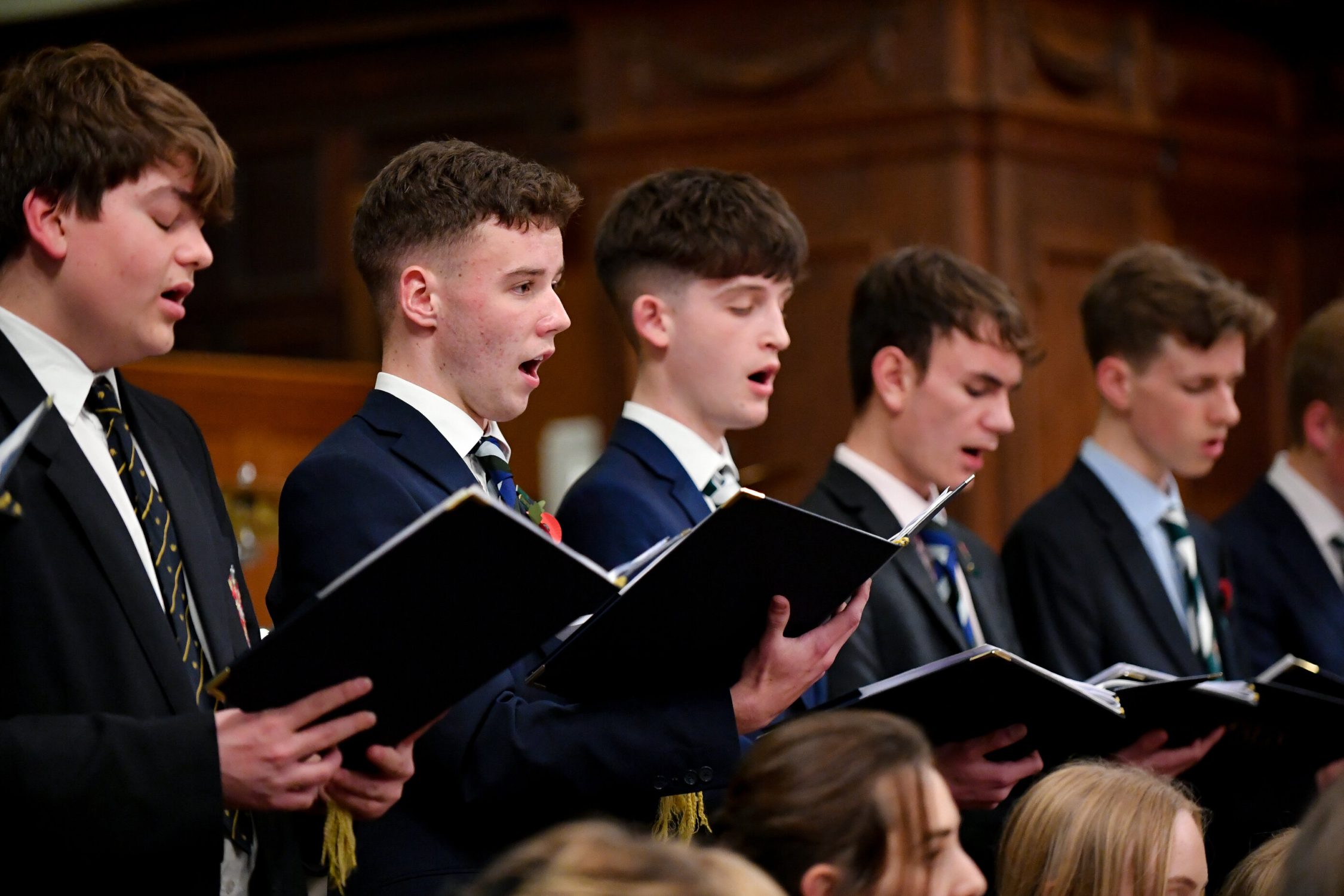 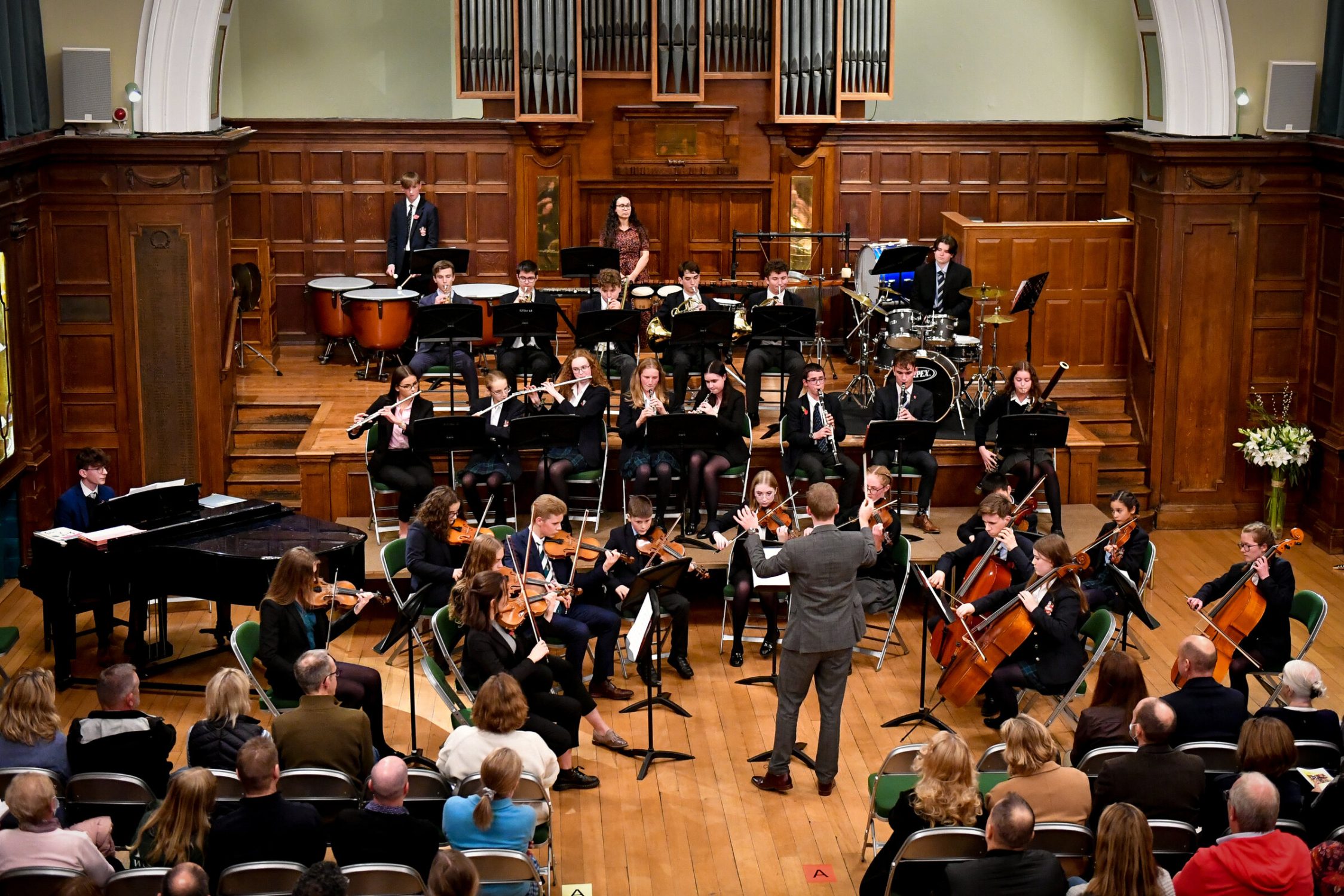 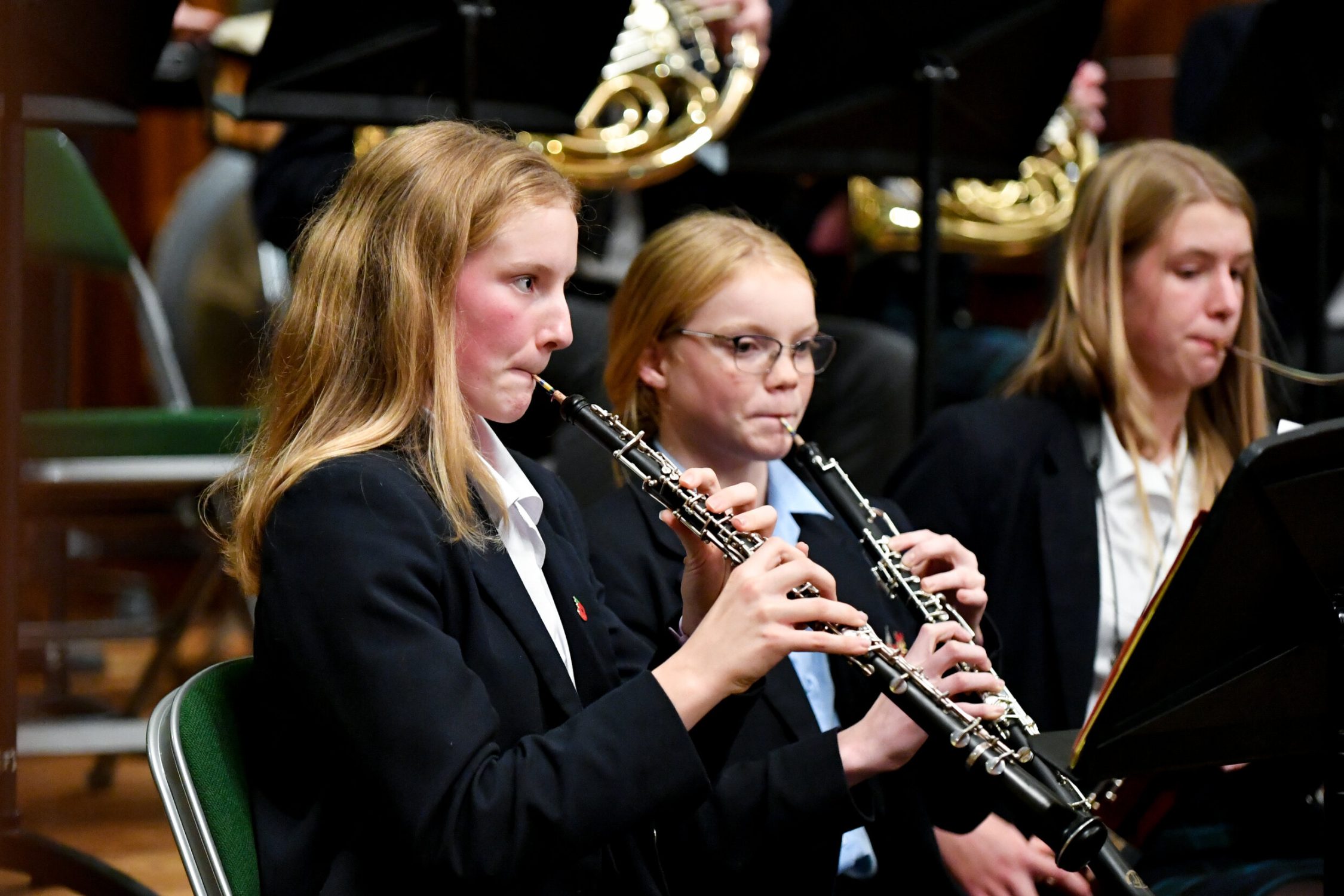 On Wednesday evening, the School’s first major ensemble concert of the year took place in the form of the Autumn Concert in Perrins Hall. The Orchestra (including two pupils from RGS Dodderhill), Wind Band and Intermediate Strings, opened the concert with a selection of classical and film music favourites including Mars from Holst’s The Planets, Finlandia by Sibelius and movie themes from Batman and Mission Impossible.

The second half of the concert featured our three major choirs: Junior Choir performed the Sanctus from Faure’s Requiem with sensitivity, before clearly enjoying their performance of Queen’s classic Don’t Stop Me Now. The Chamber Choir sang two delicate and haunting pieces in the form of Laloux’s Tantum Ergo and Eric Whitacre’s The Seal Lullaby before the seventy-strong Senior Choir performed Shadowland from The Lion King, with a beautiful solo by Upper Sixth Student, Rosie Greenwood. The concert closed with the Senior Choir’s performance of Dancing in the Street, with excellent audience participation, in the form of enthusiastic clapping leading to rapturous applause to close the concert.

With over 140 pupils singing, it was truly excellent to resume large-scale concerts here at RGS and we look forward to more before the end of the Michaelmas term. Congratulations and thanks for all pupils, and staff involved in these concerts, and thank you to parents, Governors and staff for attending and supporting the performers. 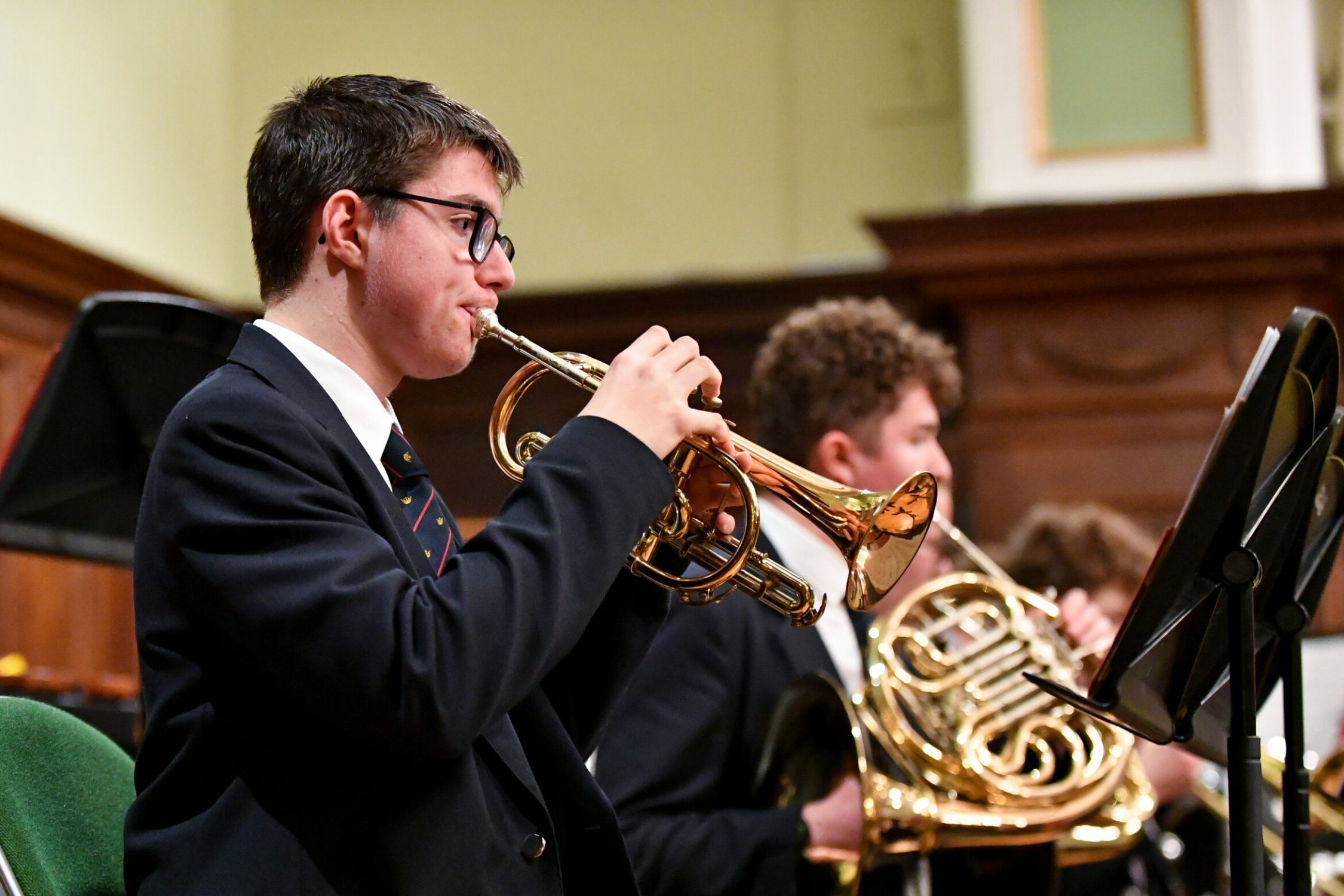 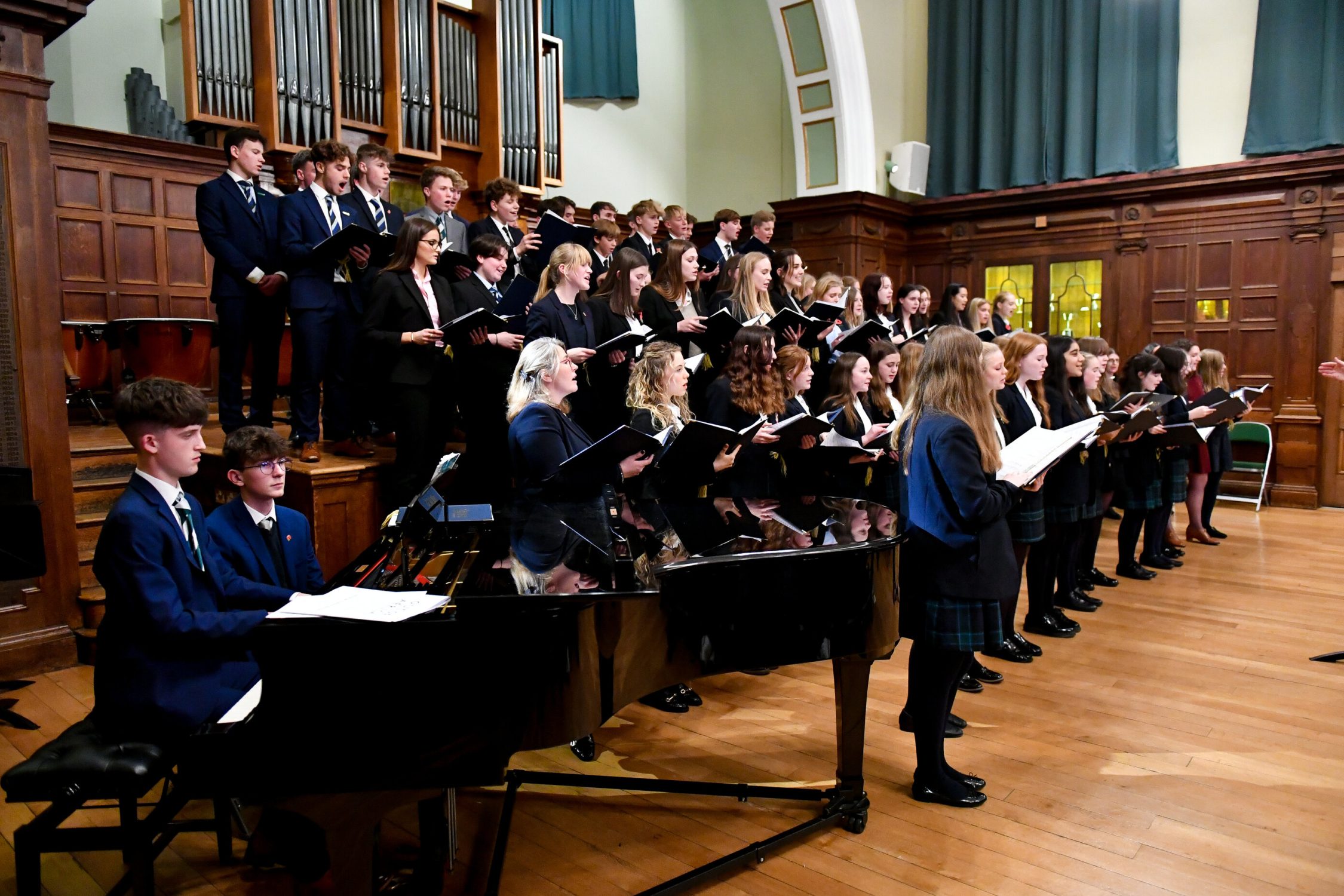 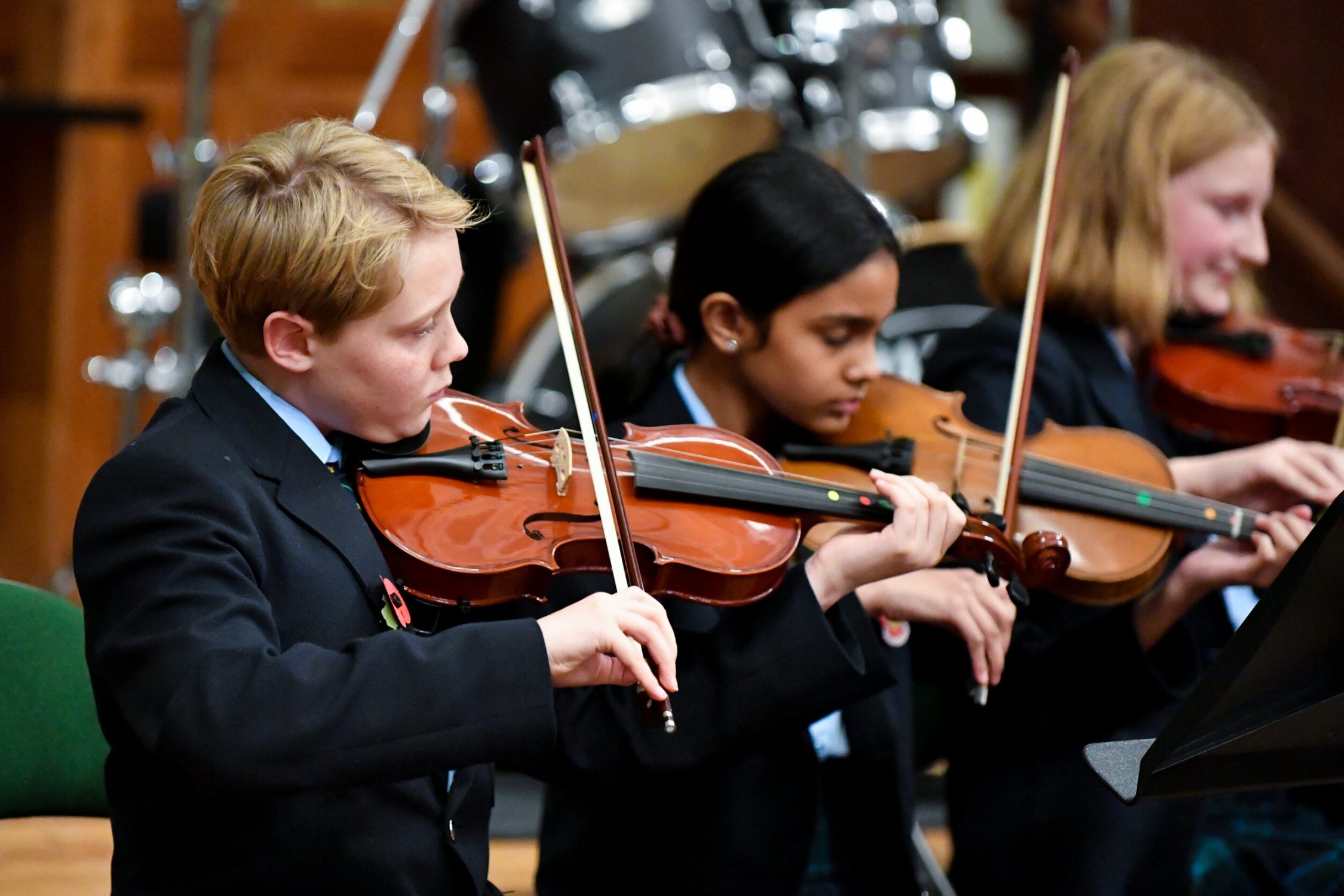