Once again, the 1st XI Cricket season concludes with the annual RGS Schools’ Cricket Festival. Running from Monday 4 July to Friday 8 July, the Festival is played between six of the seven ‘Royal Grammar Schools’ in England and is this year hosted by RGS High Wycombe. In the space of five days each school plays each other in a series of 50 over fixtures with the most successful side being awarded the Festival trophy. The trophy is currently held by RGS Guildford who defeated us last year at RGS Newcastle in the final game to leave us runners-up; the mission is clearly this year to avenge this defeat.

If the weather is warm and dry the Festival is certainly a hard week’s Cricket and a physical test, but it is always played in exemplary spirit, between players who get to know each other well, and who regularly form friendships often further developed at university. On an individual basis there are trophies for the ‘Player of the Week’ and also ‘Young Player of the Week’, which is awarded to the best Under 16 in the Festival. Our last victory at the Festival was in 2017, when we beat RGS Guildford on the last day and for all the boys involved this year, it would be fantastic to replicate this achievement again this season. 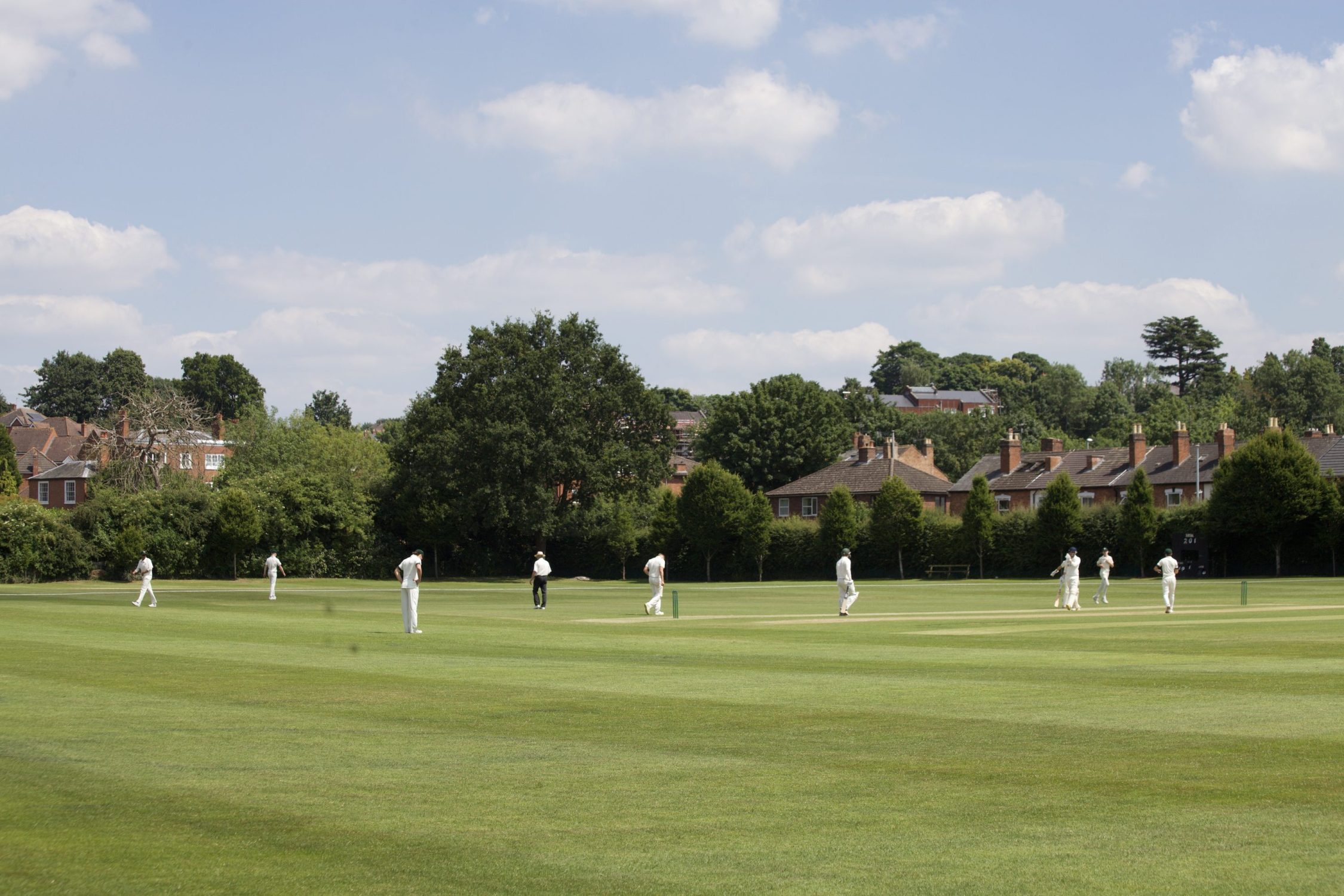 Cricket being played on the RGS Flagge Meadow Sports Ground 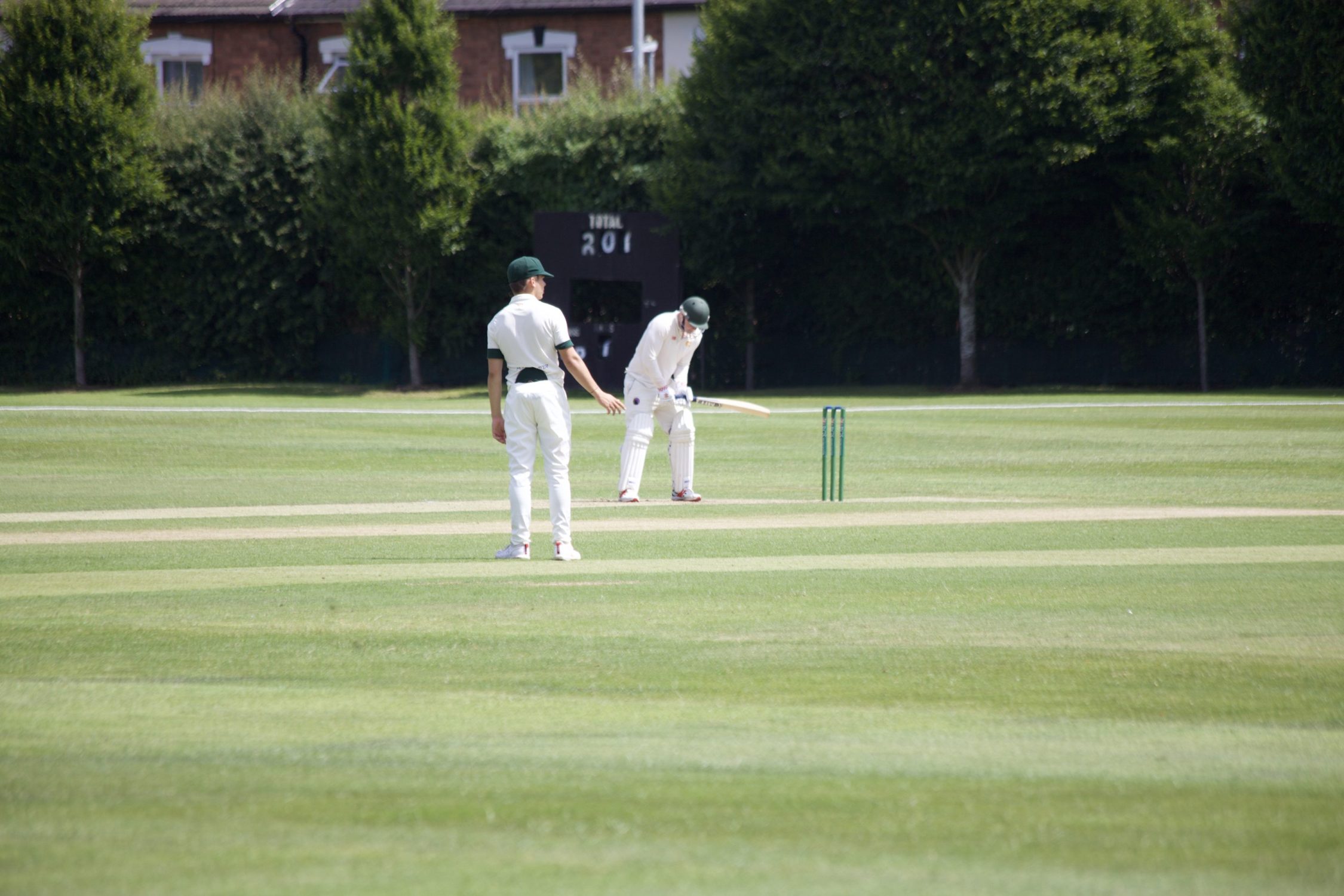