Music – Jazzing it up! 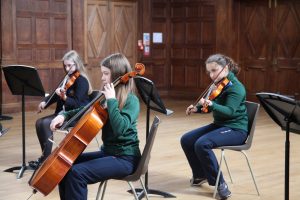 2020 seems to be a year for testing the versatility of our young musicians here at RGS. Following the success of online concerts, Zoom lessons and multiscreen performances during the Trinity term, we are delighted that live music-making has recommenced at RGS, albeit in very different formats.

All of the ensembles at RGS have been reconfigured to keep pupils safe in their Year group ‘bubbles’. Year Seven has formed separate String and Wind Ensembles whilst Years Eight to Year Eleven each have a mixed ensemble meeting before school. With there being a particular strength in flute playing in Year Eight, a Year Eight Flute Ensemble has been established, rehearsing weekly with Mrs Humphries, our flute teacher.

A Sixth Form Senior String group rehearses on a Friday after school, whilst the Sixth Form Jazz Combo meets after school on Monday. Each Year group also has at least one choir, with the Sixth Form splitting into a Female Choir, a Barbershop and a Vocal Quartet. The Year Seven and Eight choirs have already recorded their first piece; other recordings, to be released online, are sure to follow.

The Perrins Sessions’ series of regular musical films has also been launched this term, with the second instalment, featuring Sam Ford (saxophone) and Alice Ryan (drums) both Upper Sixth, released today. It is excellent to see our young musicians playing and singing together once again, improving their ensemble and performance skills as well as embracing the great joy of live music-making.

During the summer we released a Music blog, which is a summary of all that was achieved across the RGS Worcester Family of Schools during ‘lockdown’. We invite you to read it here. 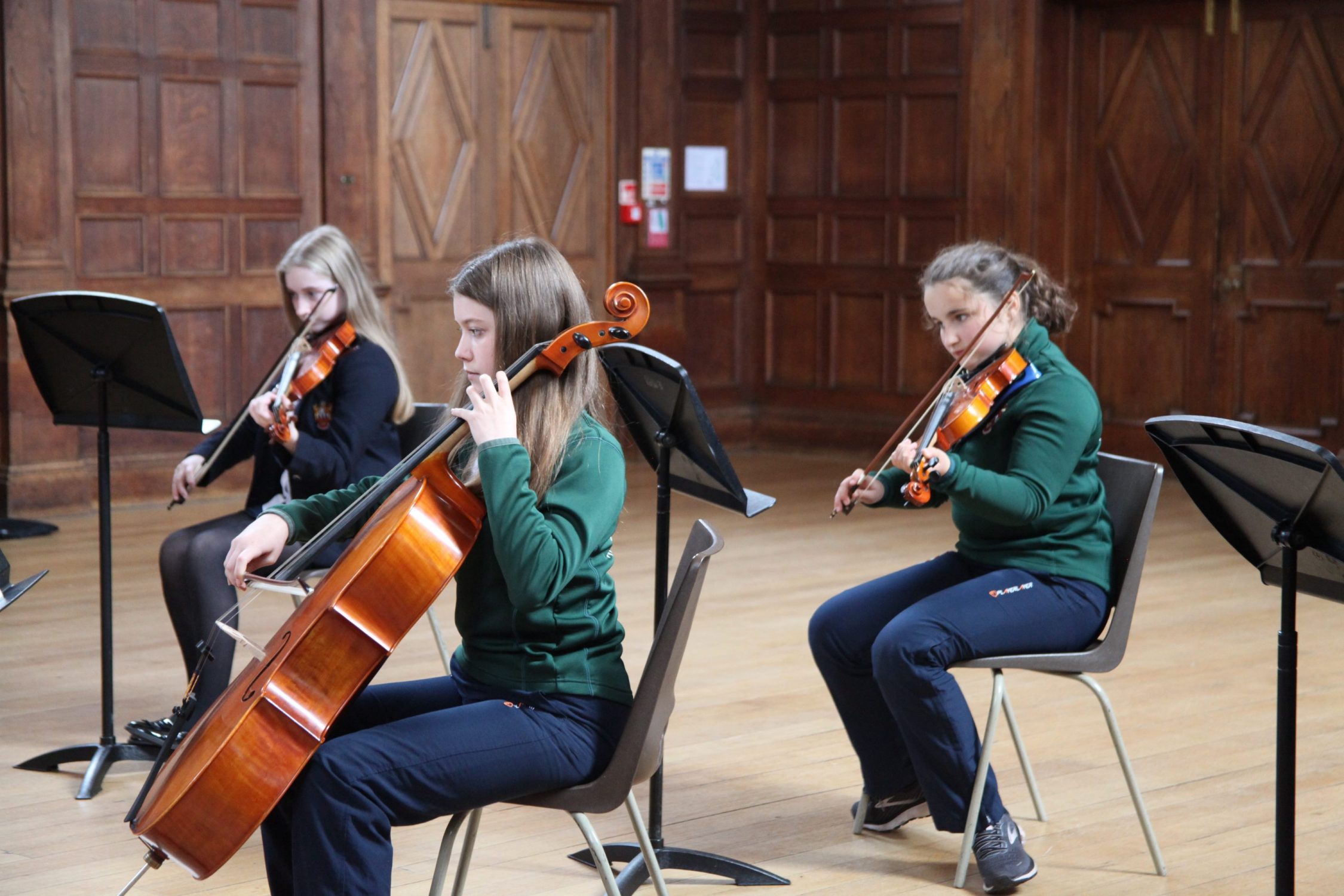 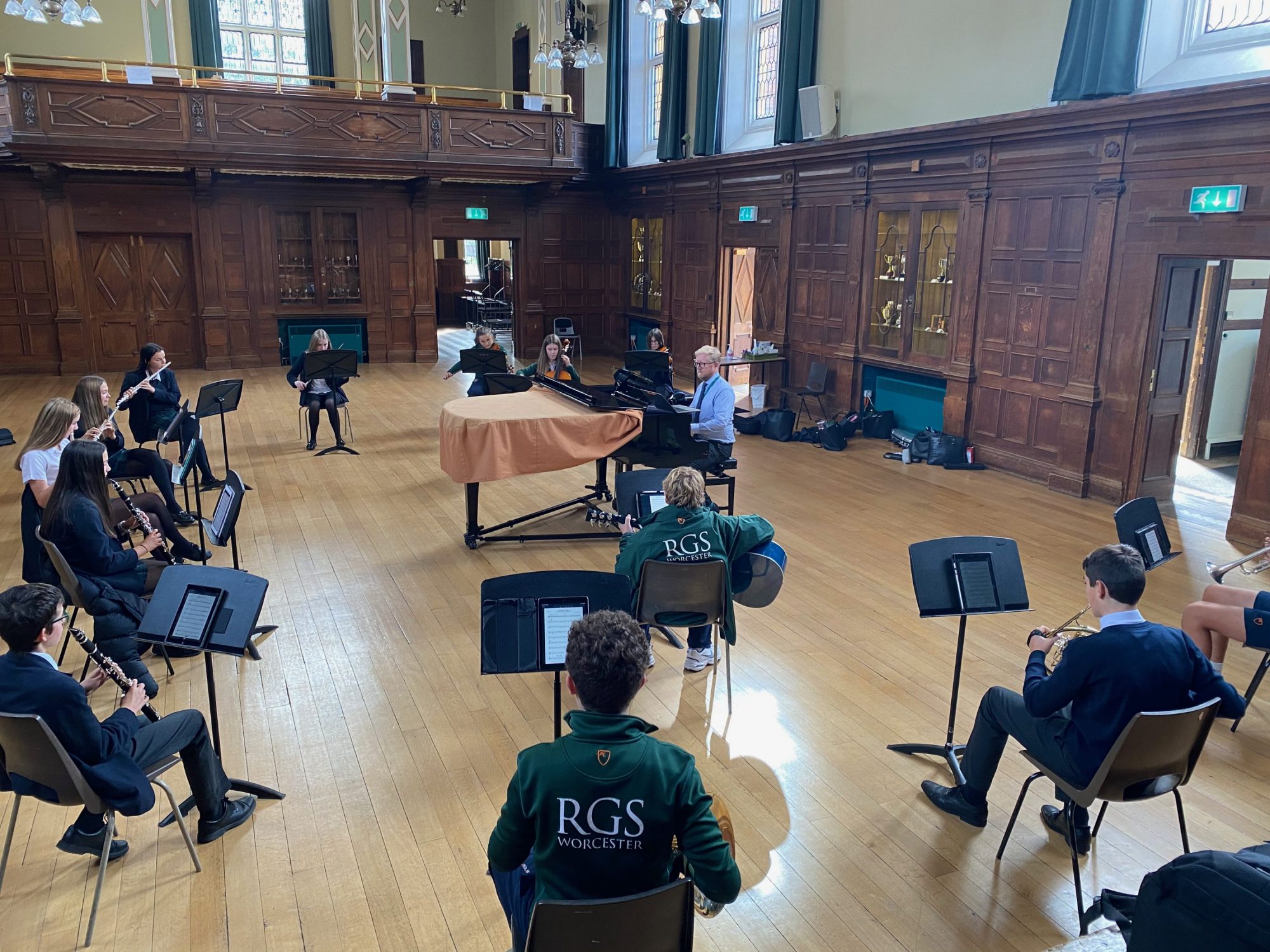 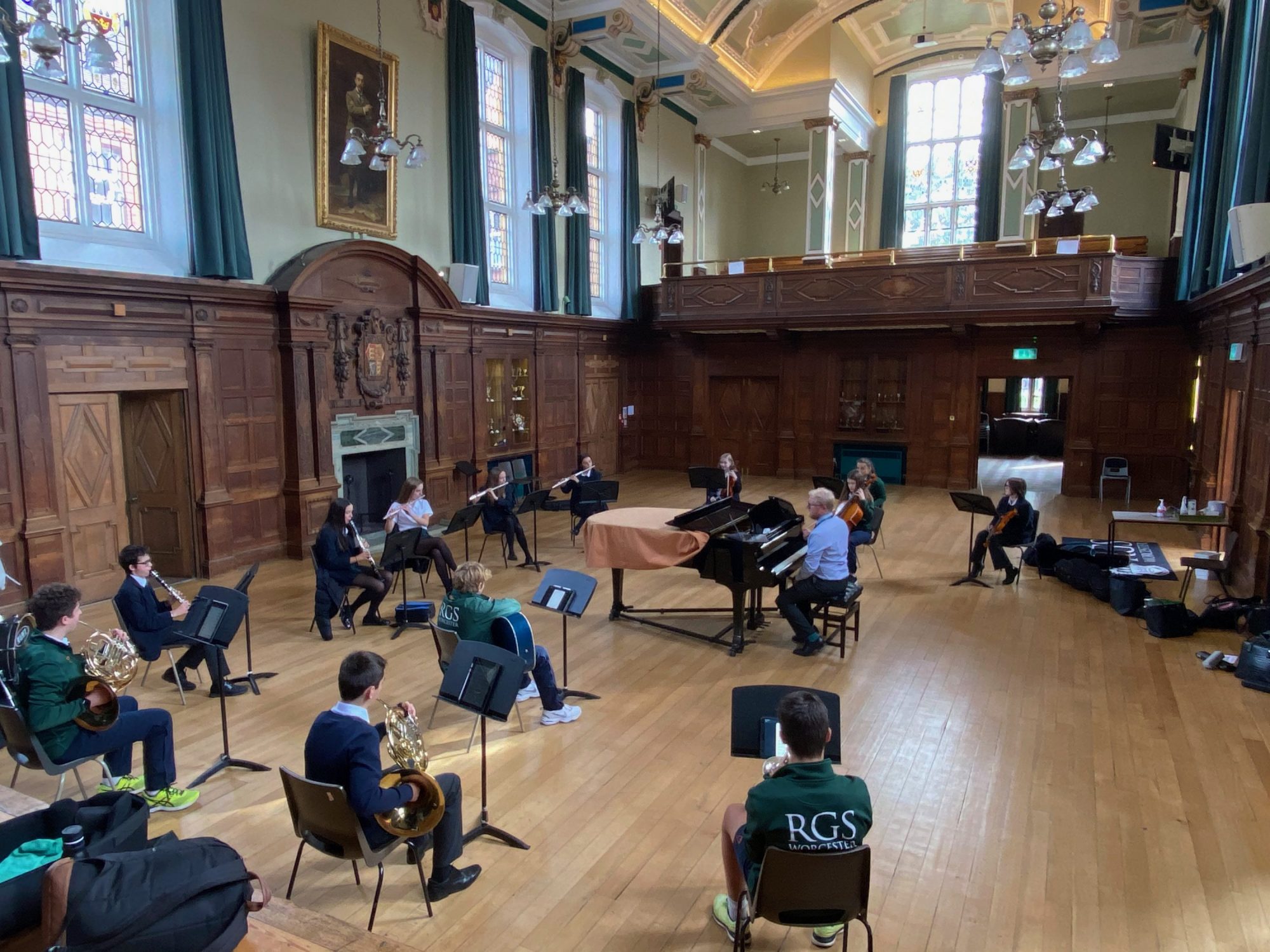 Open Morning at RGS Worcester Is There a Medic in the House?