There was much excitement this week as the RGS community united to support the 2021 Modus Challenge Cup. The RGS Worcester 1st XV Rugby team played valiantly for 70 minutes and put together some exhilarating phases of play; all against a well-drilled King’s Worcester side, at the impressive Sixways Stadium, home of the Worcester Warriors.

Both teams kept the 4,000 strong crowd of spectators on the edge of their seats, in what was a thrilling game of Rugby. Sadly, RGS lost out to being crowned Modus Challenge Cup winners for this year, with the final score 39-12.

Head of Rugby, Mr Rob Lewis said: “Thank you to everyone who supported the Modus Challenge Cup this year. It was a spectacular event at Sixways and a superb opportunity for the team to play in a professional setting.

“The stadium and RGS supporters provided an incredible atmosphere and made the evening unforgettable for the boys. Well done to the 1st XV Rugby team who approached the game in the right spirit and gave it their all. We look forward to next year’s Modus Challenge Cup match.”

New for this year, the fixture was streamed live via YouTube. If you were unable to attend last night’s match please click here to watch.

Now in its 14th year, this annual fixture at Sixways also provides an opportunity for both Schools to raise funds for the event’s chosen charity, Wooden Spoon.

Wooden Spoon is the children’s charity of Rugby, funding life-changing projects that support children and young people with disabilities or living in disadvantage. Since 1983, Wooden Spoon has funded more than 1,300 projects, across the UK and Ireland, providing support worth £29 million. Discover more about Wooden Spoon and their valuable work here. 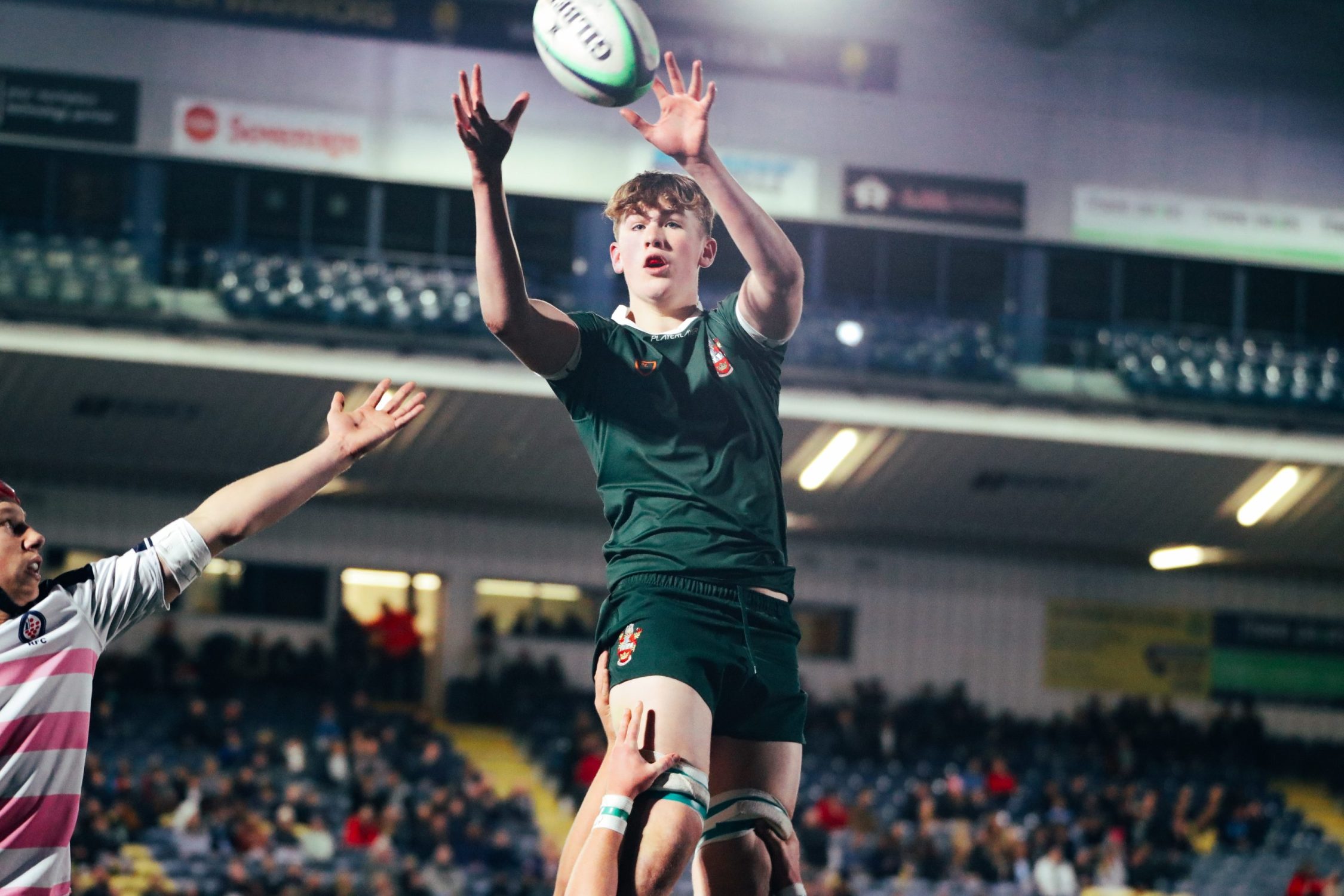 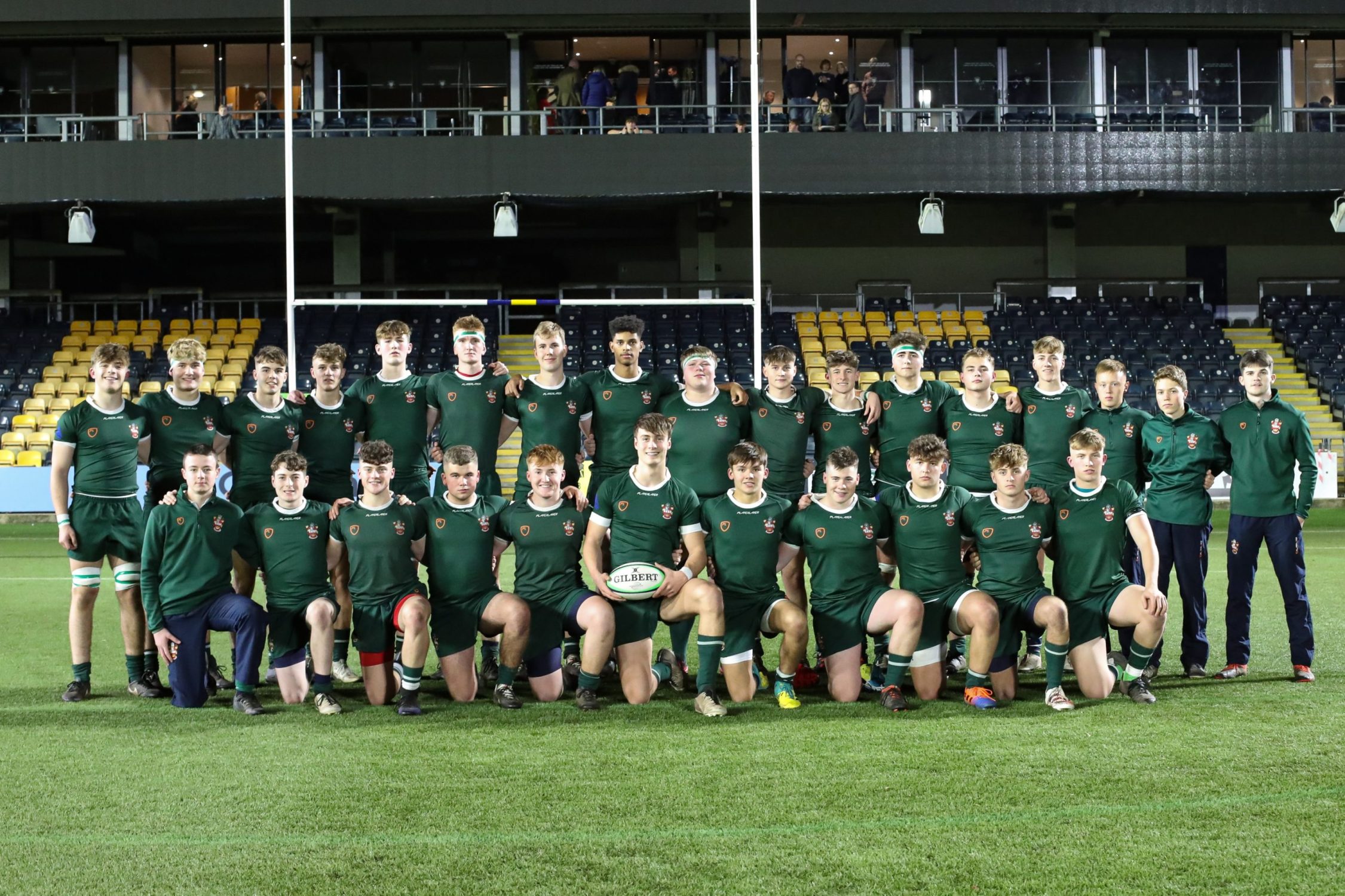 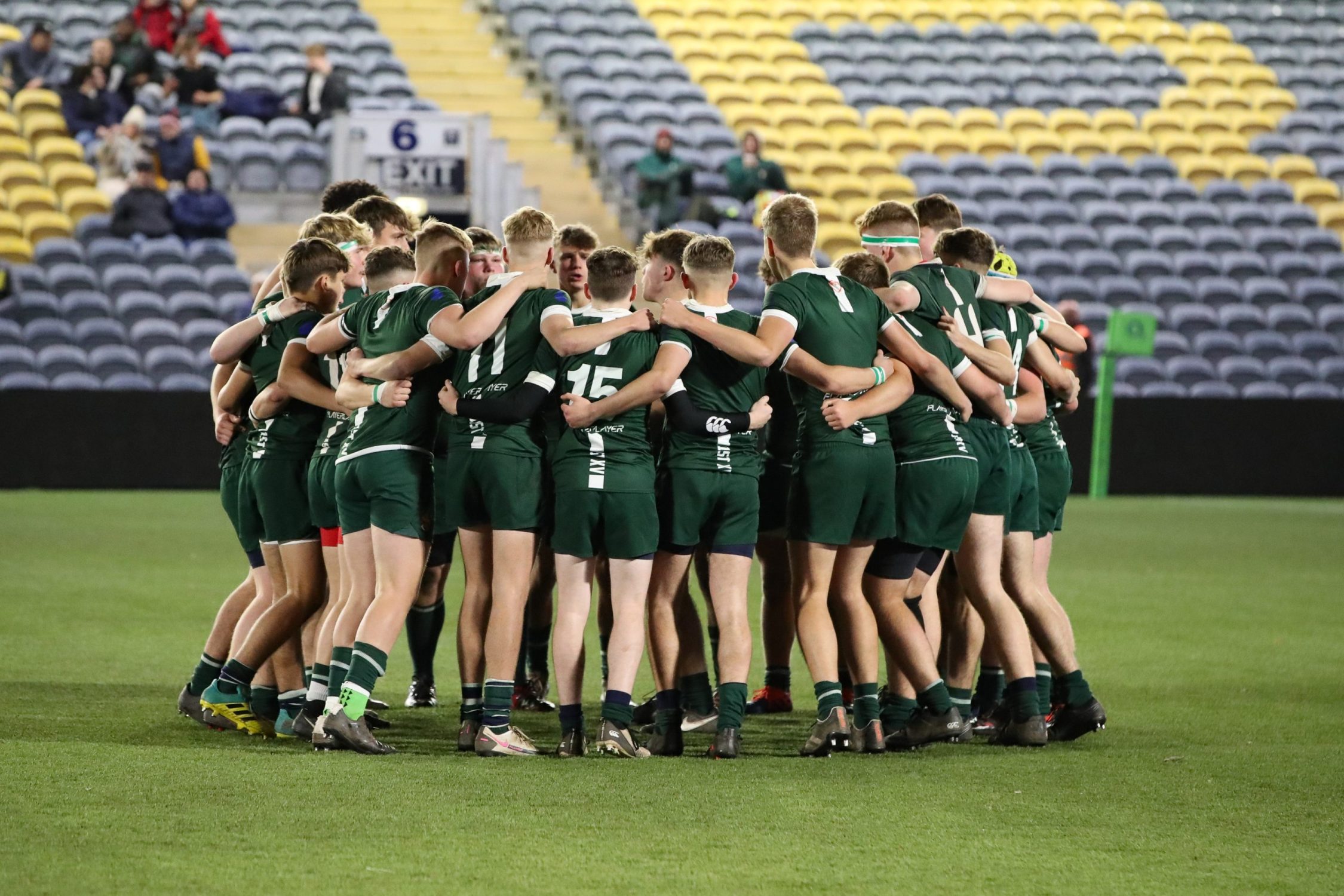 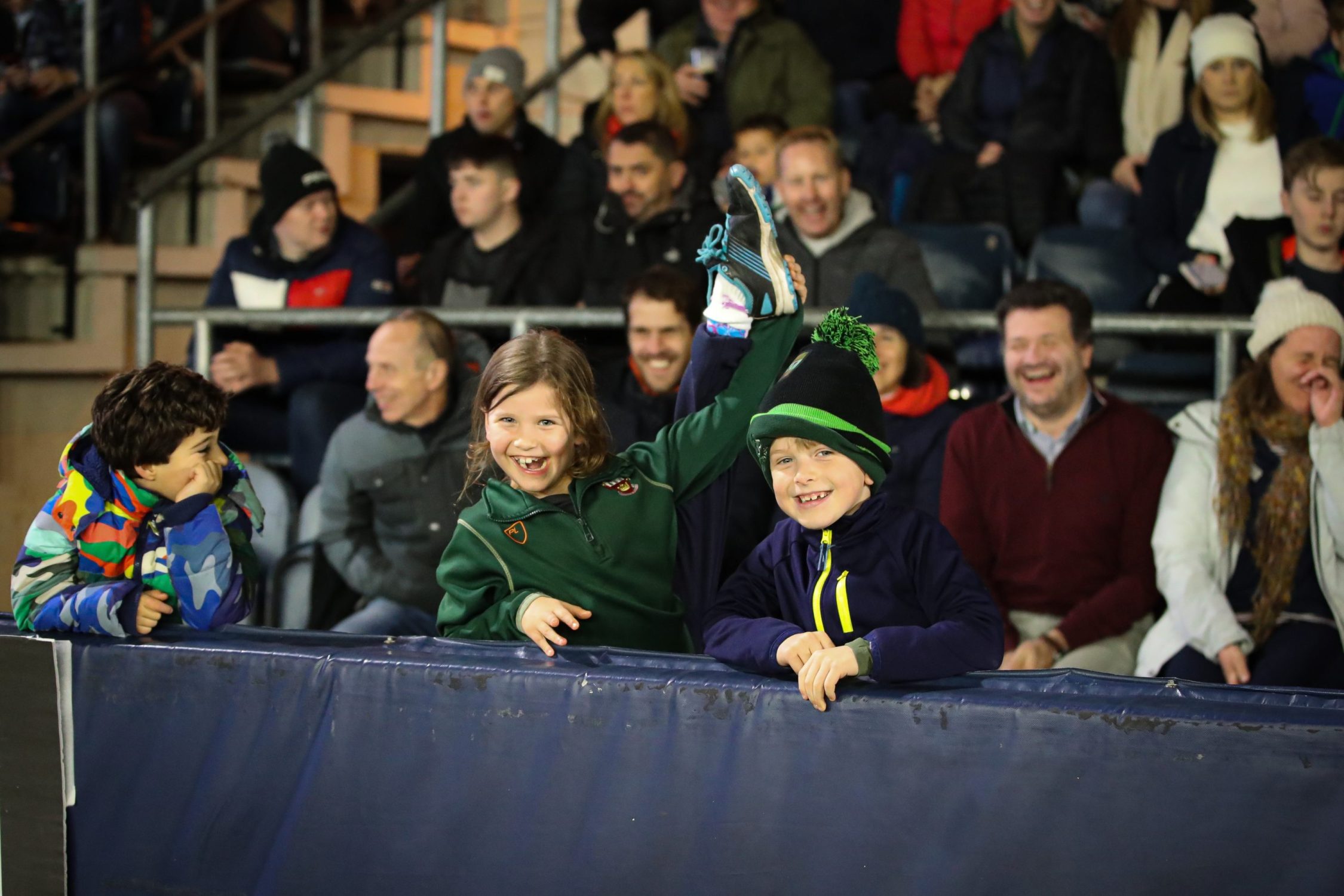 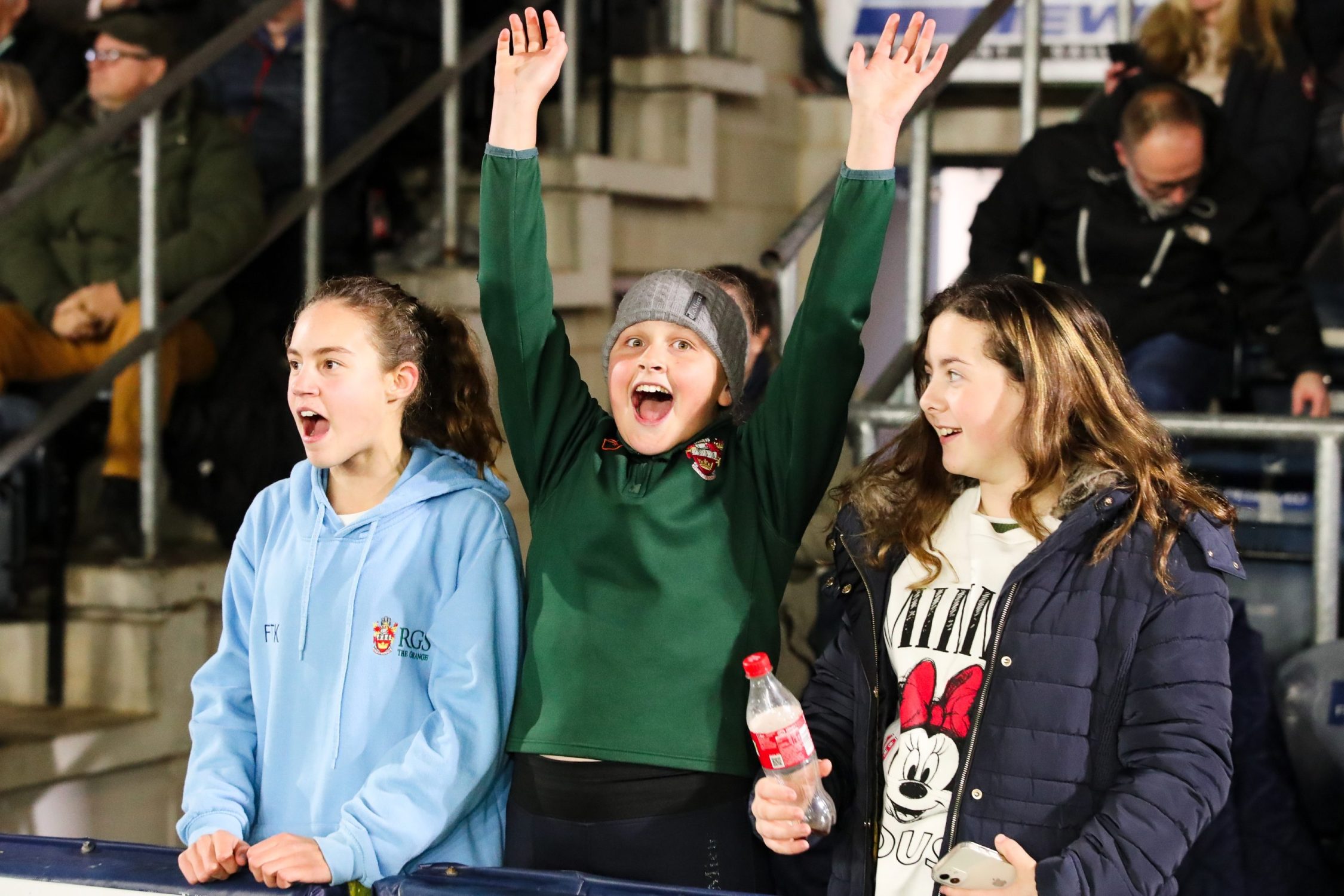 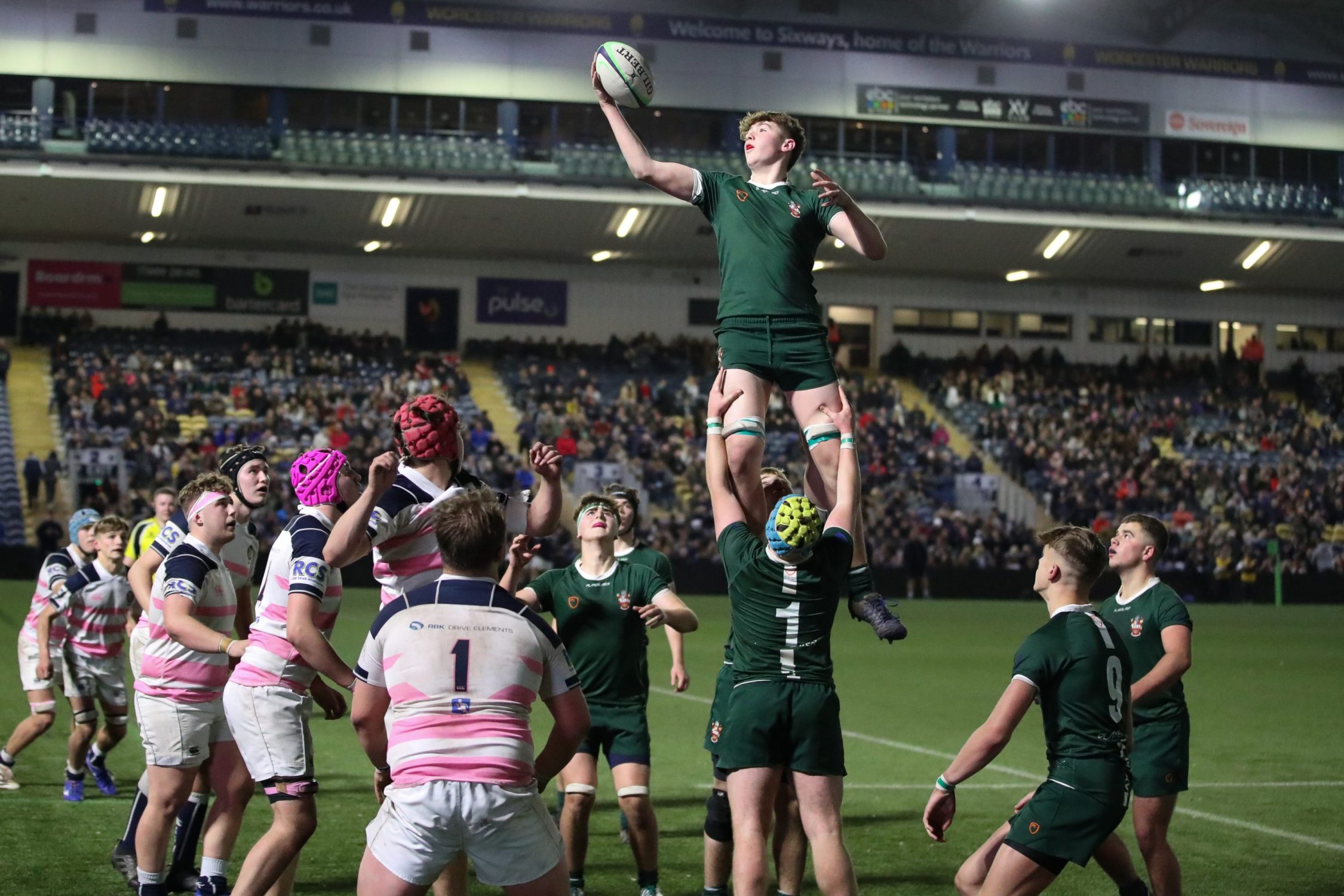 Next week! Billy Elliott on stage at the RGS Performing Arts Centre ‘Fun’-draising for BBC Children In Need