Half term Football in the UAE for Cameron 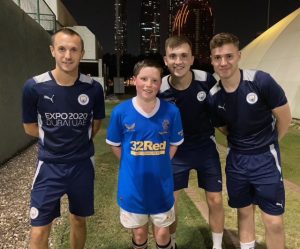 Year Seven pupil Cameron Henry was given a tremendous opportunity during the May Half term by training with the Manchester City Football Academy in Abu Dhabi. Whilst on holiday in Abu Dhabi, Cameron was invited to train with the Under 13 and Under 15 Academies and Talent ID centres. Cameron took part in a variety of training drills during three sessions and also played in two matches – where in one match he scored one goal and made two assists, resulting in a 4-2 win and was awarded ‘man of the match’ by the referee. Cameron said: “I loved having the opportunity to train and play in such an amazing place like Abu Dhabi, and to play with other boys from countries like the UAE, India, Africa and Croatia. The pitches were like carpets and brilliant to play on. It was a great experience, but a bit hot at times.”

What an experience for Cameron – he is a bright Football star for the future. 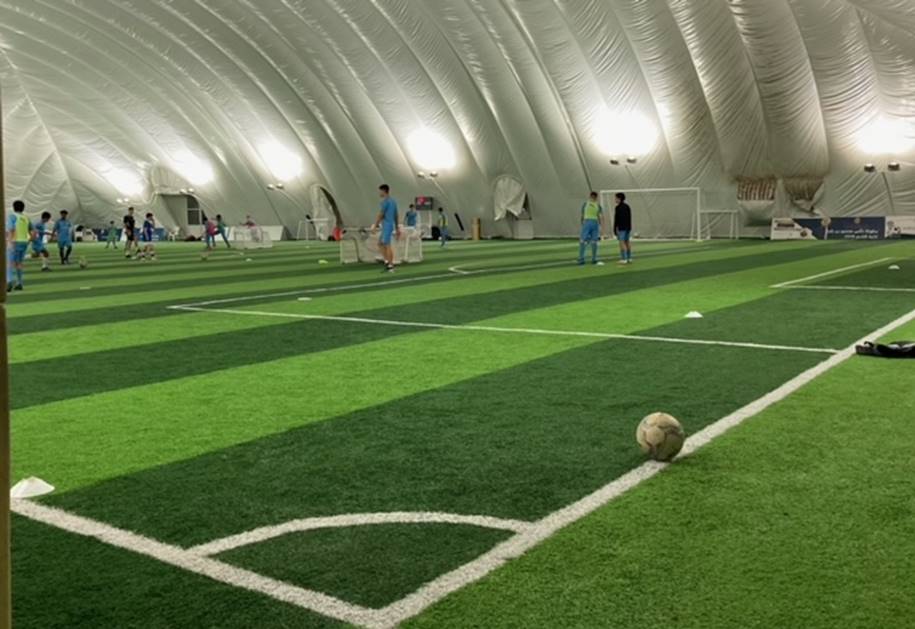 Mr Biddle ranks in top 150 British Men of all time in 400m Gold, Silver and Bronze in Physics Challenge