RGS Rugby players enjoyed competing in the Rosslyn Park National Schools Sevens Competition last week. This tournament is the world’s largest school Rugby tournament with over 7,000 competitors playing in over 1,100 matches throughout the week. RGS Rugby teams were playing alongside some of the biggest Rugby schools in the country and pupils thoroughly enjoyed the experience, and the weather. RGS entered seven teams into the tournament, which for the first time includes our Under 18 Girls’ Rugby Sevens squad.

As this was the RGS Under 18 Girls Rugby team debut in competitive Rugby, the team had a target of scoring a few tries throughout the tournament. However, they superseded these targets quickly, gaining their first ever victory, in a thrilling 7-0 win in the final group game! This meant they would advance to the final 32 teams of the Plate (2nd Competition). The team then gained another impressive 19-14 victory to reach the quarter-finals, only to come unstuck against a powerful Newman College side. Winning 2 out of 4 games in the later stages of the tournament is an incredible achievement, and the Under 18 Girls team should be congratulated for their strong performance. I look forward to seeing the future of Girls Rugby develop further at RGS Worcester.

The Under 18 Boys team unfortunately had an early defeat in their group stage to Monmouth School, who went on to reach the semi-finals, but did manage big victories against Pangbourne College and Kirkham Grammar School.

The Under 16 Boys team demonstrated strong elements in their Rugby; hard work, attitude and teamwork. Although only securing one victory in the tournament, this drive will serve these players well for the future.

The Under 14 Boys team had a tremendous tournament. Winning the group on day 1, they were eliminated on day 2 through points difference only, recording victories against strong Ivybridge and Eton College sides along the way.

Well done to all the players involved in the tournament and thank you to parents and families who attended to support our pupils and teams. 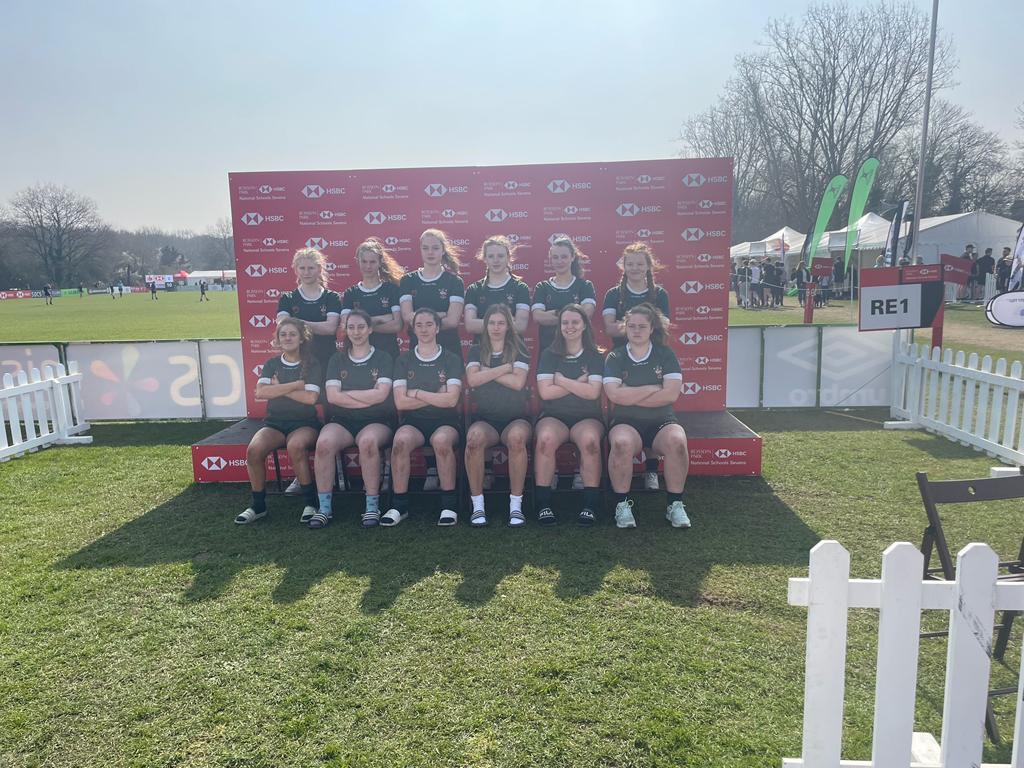 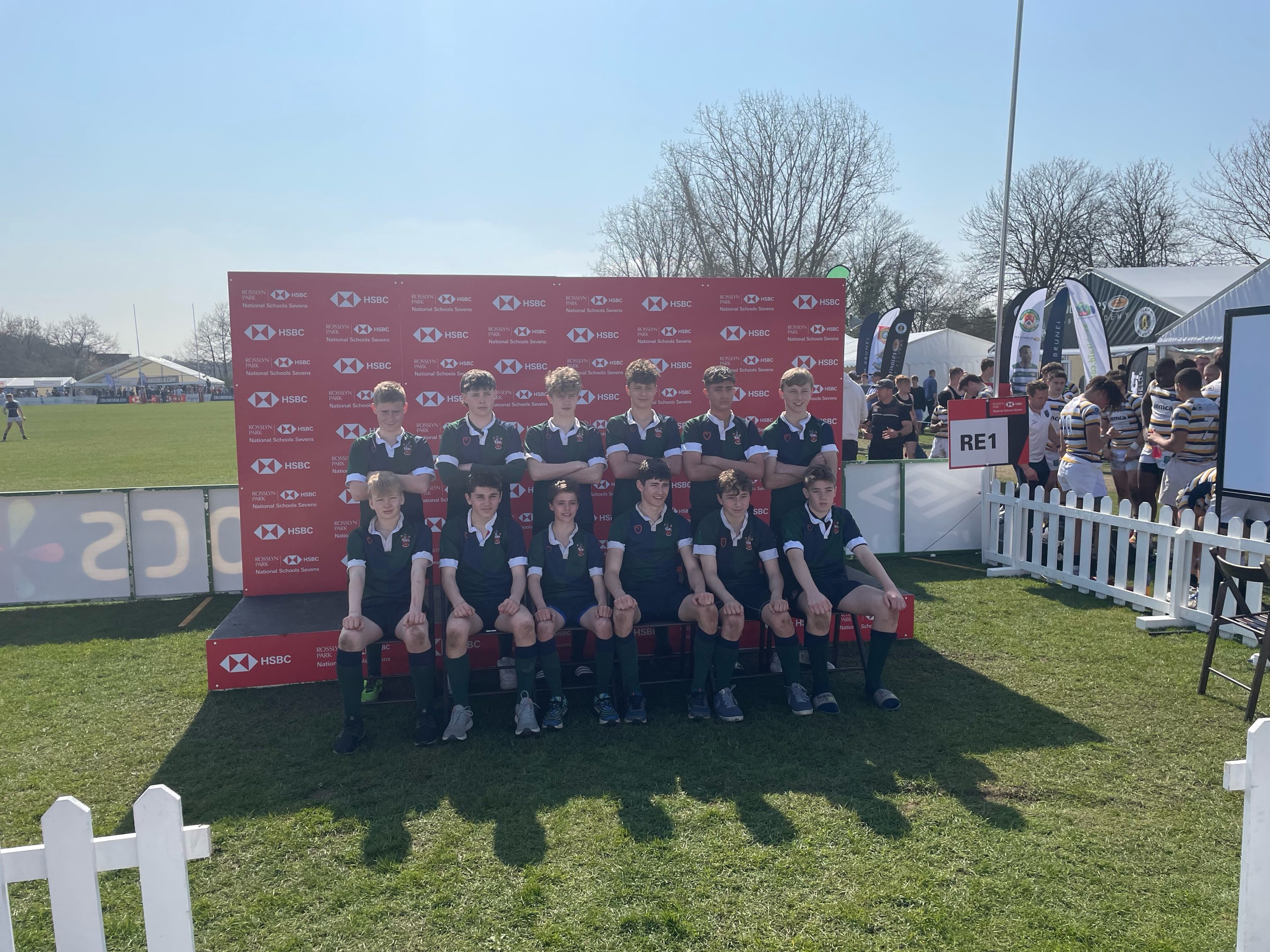 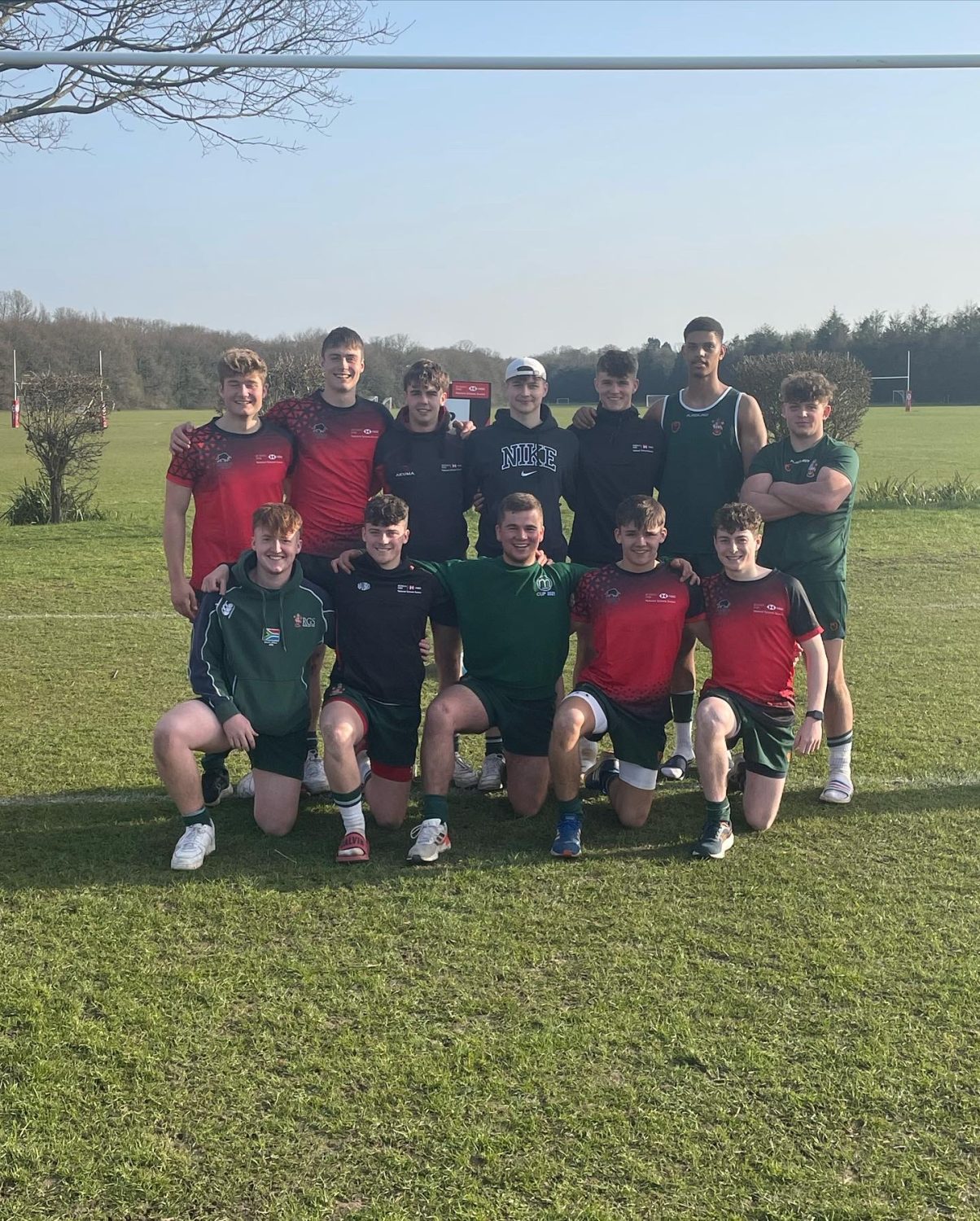