On Thursday 24 March, musicians from RGS were invited to perform in one of the lunchtime recitals at Worcester Cathedral.

“This event takes place each week in the beautiful nave of the Cathedral building and as the performers and audience members arrived, we were warmly welcomed by the Cathedral’s Director of Music, Mr Samuel Hudson.

I had the honour of opening the recital with a vocal performance of an upbeat Italian song, Per la Gloria d’adorarvi. As a Choral Scholar at the Cathedral, I am no stranger to the vocal requirements of the acoustic, which requires both confidence and projection. All four singers dealt with the challenge admirably and I enjoyed singing as a soloist.

My vocal performance was followed by George Oates’ Dreams of You on alto saxophone. He produced a truly mesmerising performance, combining a smooth tone with remarkable phrasing and skill. He followed this with a jazz number called Surely You’re Not Serious, showcasing his impressive improvising skills.

George Flinders continued the reflective tone set by Aoife with his piano performance of Experience by Einaudi. George played the piano in a sensitive, thoughtful tone, resulting in a polished performance.

We went from one contemporary performance to another as Rosie Greenwood sang She Used to Be Mine, which I accompanied on the piano. She followed this with Maybe This Time from Cabaret. Both pieces displayed Rosie’s considerable ability to belt in her higher register and to perform with true flair.

I then played the third movement from Beethoven’s Pathetique sonata, before Isabella Hulbert finished the recital by singing two rich, beautiful movements from Poulenc’s Fiancailles pour rire. Her performance was most ethereal.

Overall, the recital was a brilliant showcase of the musical talent of the RGS Sixth Form, and all the musicians should be truly proud of their performances. 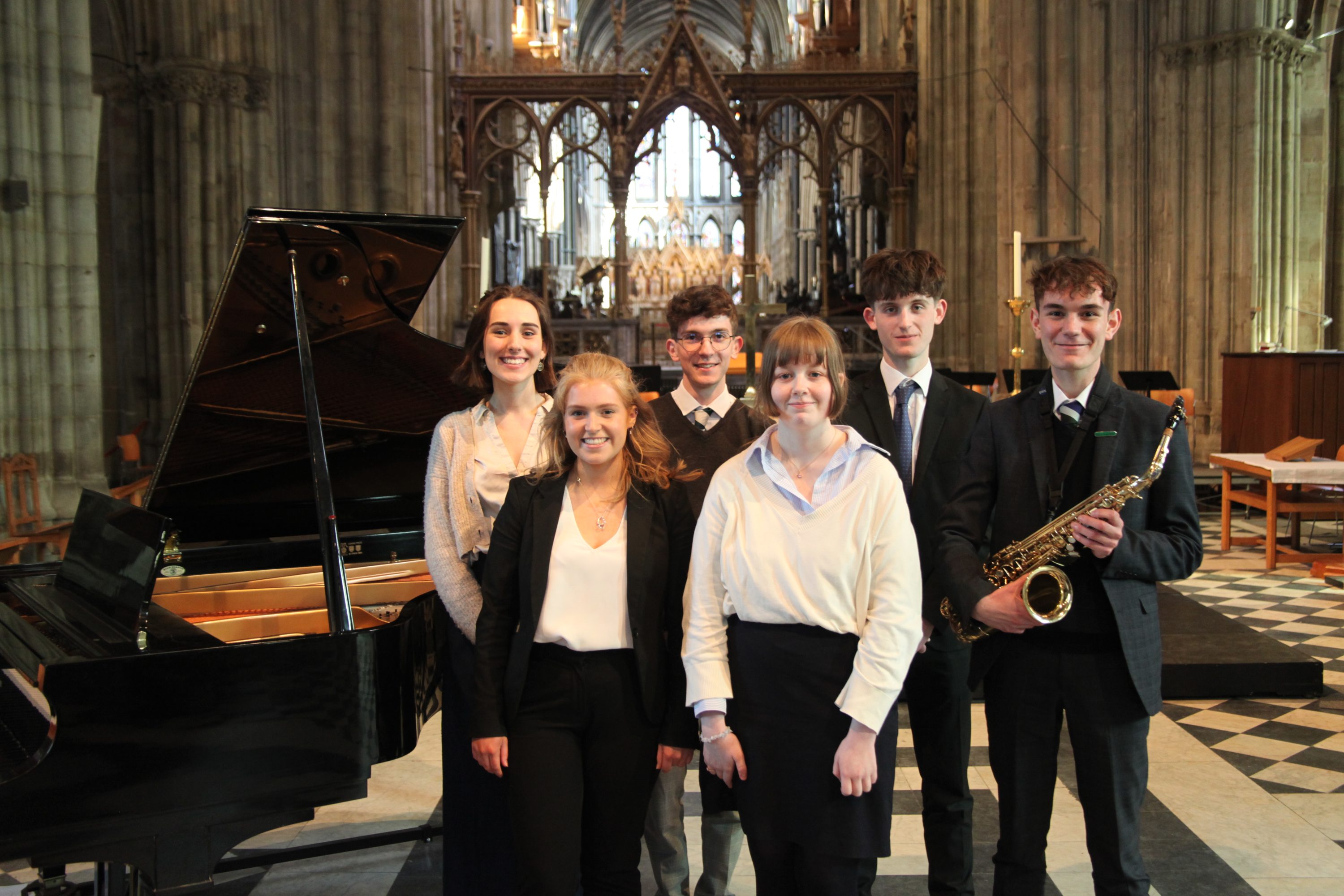 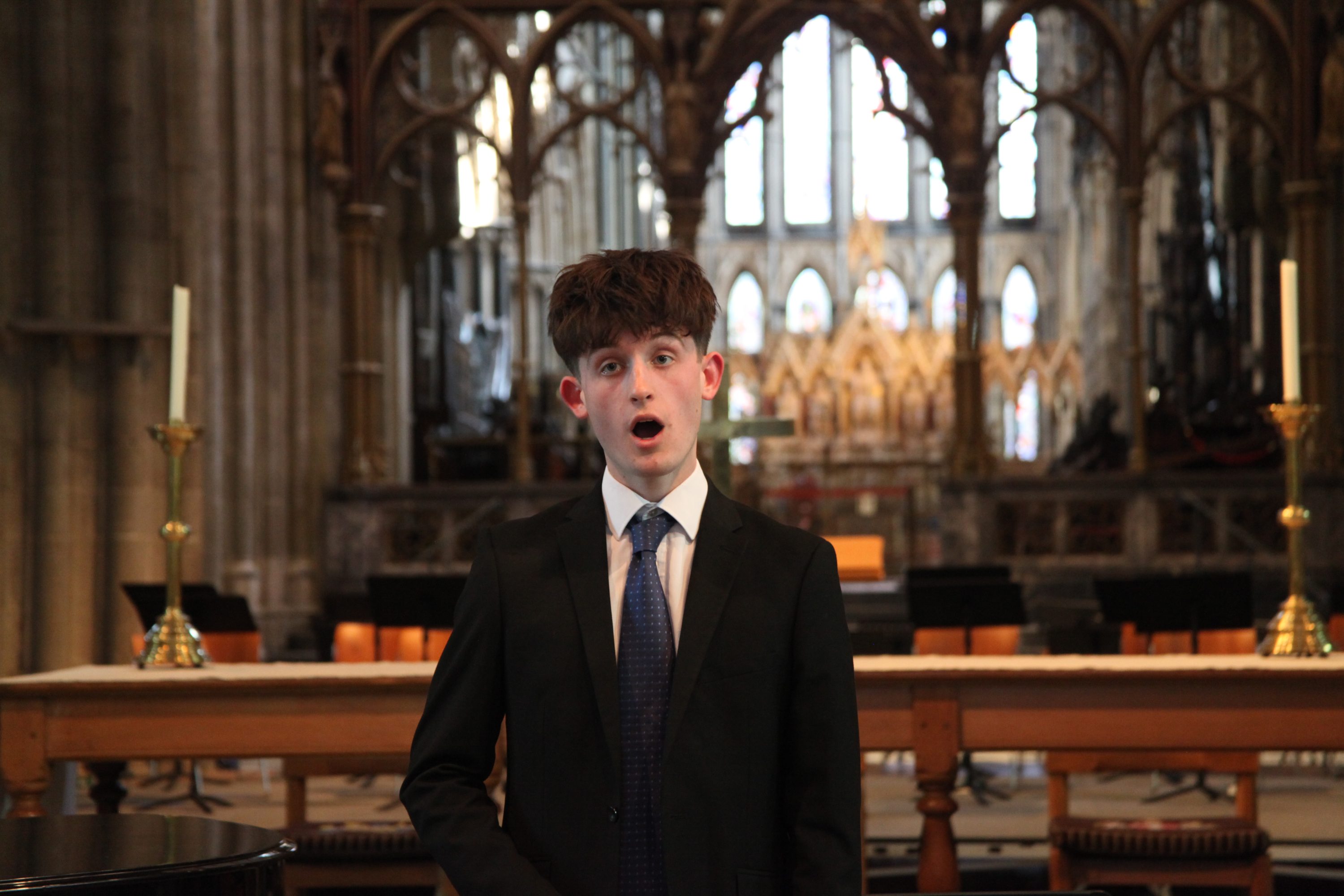 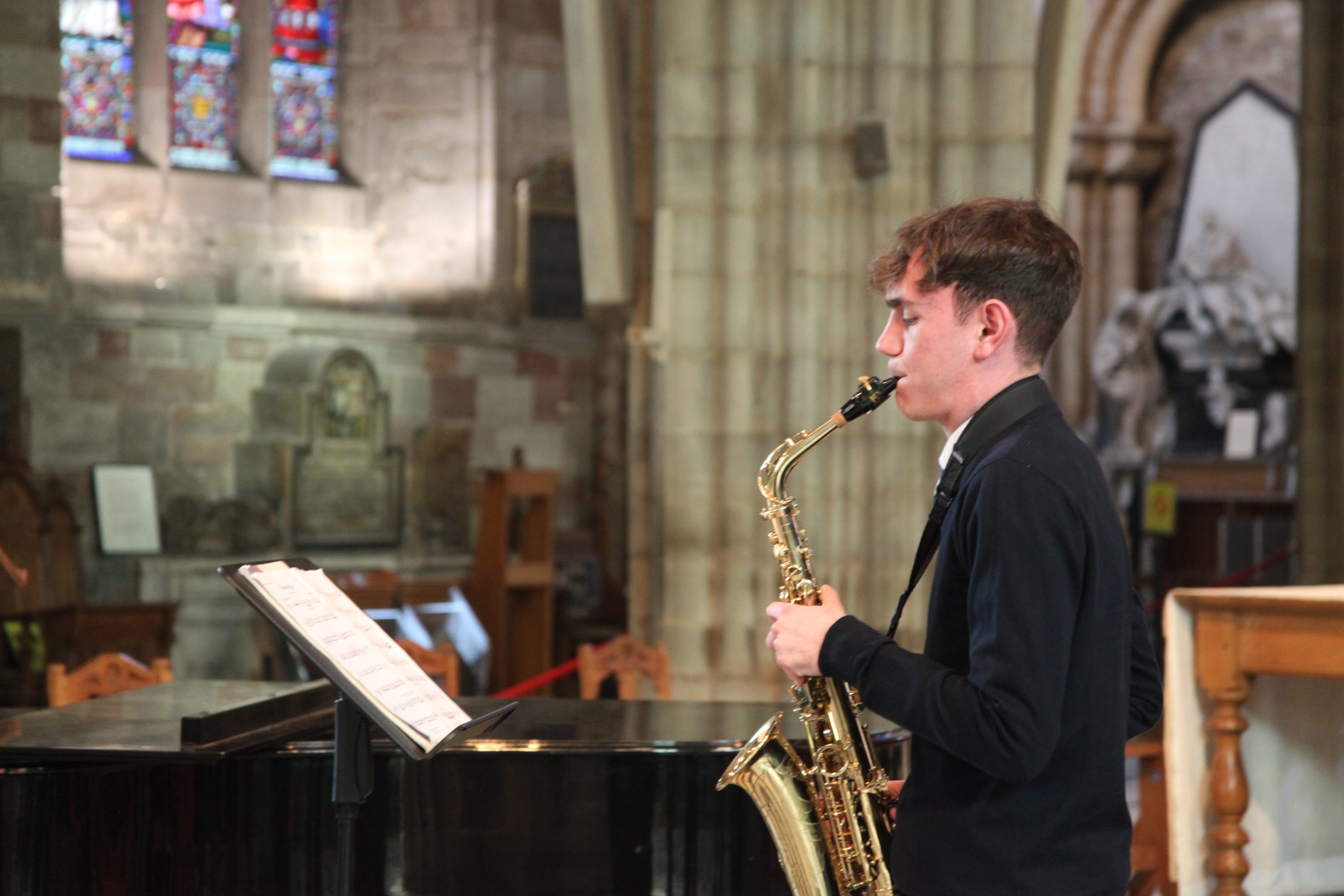 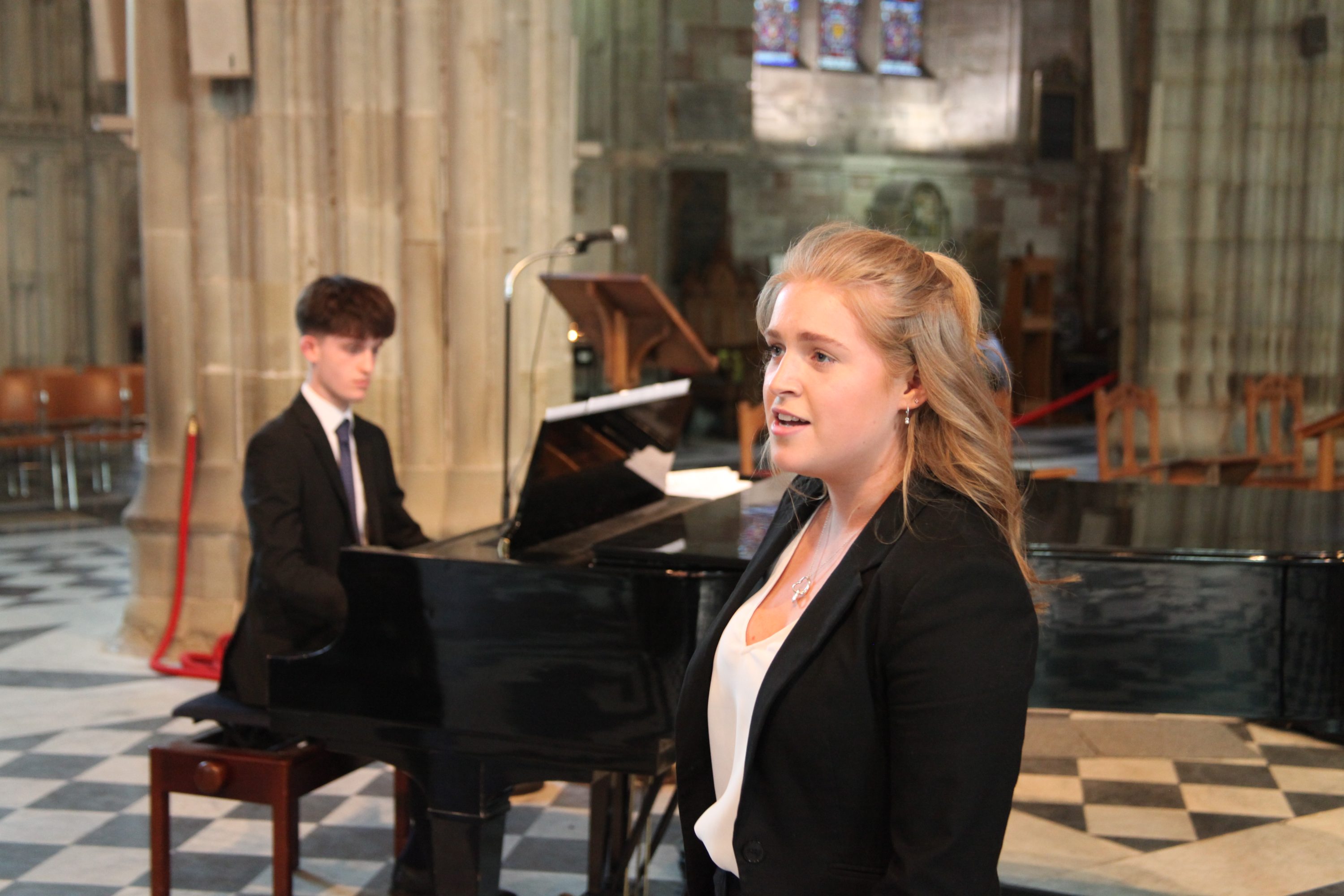