We are delighted to announce that over 40 RGS Worcester pupils have been selected to play Hockey in County, Regional and National Hockey Squads this season.

Head of Hockey Liaison & Head of Hockey, Leanne Bennett, said: “I would like to congratulate pupils on their selection for representative Hockey. It has been fantastic to hear so many RGS pupils’ names mentioned across the Hockey world – you are excellent role models for the RGS community.”

Headmaster, John Pitt added: “To have such a high number of pupils playing Hockey competitively at County, Regional and even National level is extremely impressive. With the new Worcester International Hockey Centre being put to good use, we look forward to developing even more pupils to achieve their potential in Hockey and providing facilities for the local community to enjoy.”

Congratulations to the following RGS pupils for their selection: 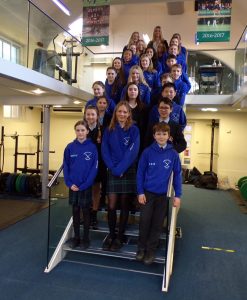 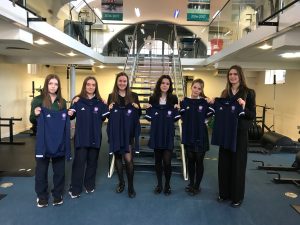 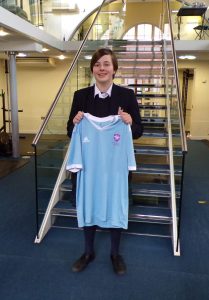 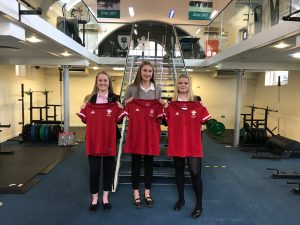 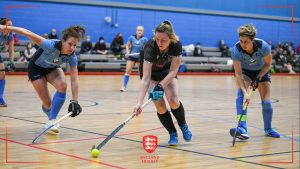 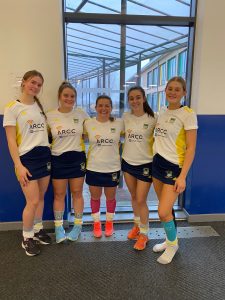 It is not just our pupils who have had recent playing success, but our Hockey Coaches as well. RGS Head Hockey Coach, Miss Sally Walton has Captained her Repton Club side to the finals weekend of the Super 6s Indoor Competition, which will be played at the Copper Box arena this weekend. Miss Walton topped the goal scoring list with 19 goals over the first two weekends of competition, and aims to beat Buckingham in the semi-final on Sunday.

RGS Head of Hockey, Miss Bennett has also played in two weekends of indoor fixtures for her club Stourport HC, along with a number of current RGS pupils and alumnae, concluding the indoor season by gaining promotion to Division 1 of the Super 6s Competition.