This term sees Boys Hockey introduced to the Games programme at RGS Worcester for pupils in Years Seven and Eight, with pupils having the opportunity to access the new Worcester International Hockey Centre pitches for training and match play.

Head of Hockey and Hockey Liaison, Miss Leanne Bennett, said: “Access to the excellent new pitches at Worcester International Hockey Centre provides a unique opportunity to expand our boys’ Games and Hockey programme at RGS. With so many pupils already playing Hockey for local clubs and at County level, we hope to be able to challenge the elite and encourage the grass-roots participation levels in the coming years.” 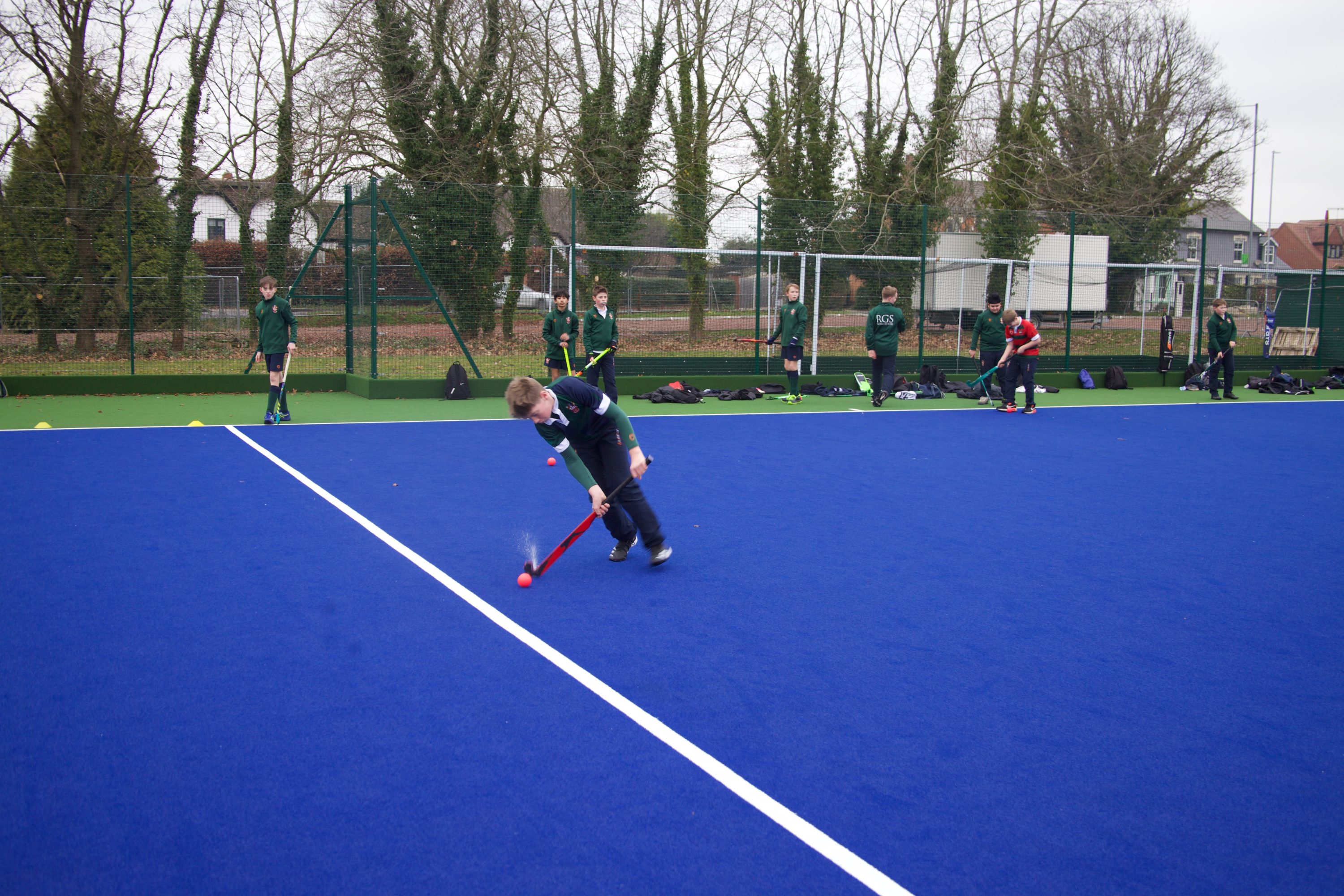