The concert opened with a sensitive performance of I Dreamed a Dream from Les Misérables, sung by Cleo Whitbread. The same song was sung later in the concert by Eloise Austin Ginger, with Olivia Harkness and James Keetley-Smith also impressing the audience with accompanied songs in the form of Tim Minchin’s Naughty from Matilda and Christopher Field’s Fall, leaves, fall respectively. Ridhima Canchi completed the quintet of singers, performing the traditional folk song O Danny Boy unaccompanied with real poise and assurance.

There were piano solos by Archie Davey, performing Chee-Hwa Tan’s The Swing, Erin Fisher, who played us an incredible and intricate improvisation which she made up in the moment during the concert, and Barney Dunnett, who played George Nevada’s Starry Dome. Barney also took to the drum kit alongside his friends Dennis Goodwillie-Green and Sam Frettingham on the violin, in a performance of their own remixed version of Mars from Holst’s The Planets; the remix used a synthesized backing track to inject a fantastic new angle to Holst’s much-loved piece, working very well in live performance.

More music from The Planets was enjoyed when Dennis played Jupiter: The Bringer of Jollity as a solo violin piece. Sam also played a solo violin piece called Chase in the Dark whilst Ciaran Hession-Wilson gave us contrasting characters in Mozart’s Turkish Rondo. Freddie Parry performed John Whitworth’s New Ground on the acoustic guitar with flow and gentleness before Amelie Baynham and Emily Pipe, who have only been having flute lessons for a matter of weeks, played two short duets – Two Flutes Together and Pease Pudding – clearly enjoying playing together. The concert closed with Music Scholar Arthur Hasling’s exuberant performance of August Nolck’s violin showpiece Hungarian Dance, closing the concert with a suitable sense of aplomb.

The whole concert was a testament to the hard work of Year Seven this year in Music, showing their great sense of camaraderie as they cheered each other on after each performance. We look forward to many more performances from these young musicians in years to come. 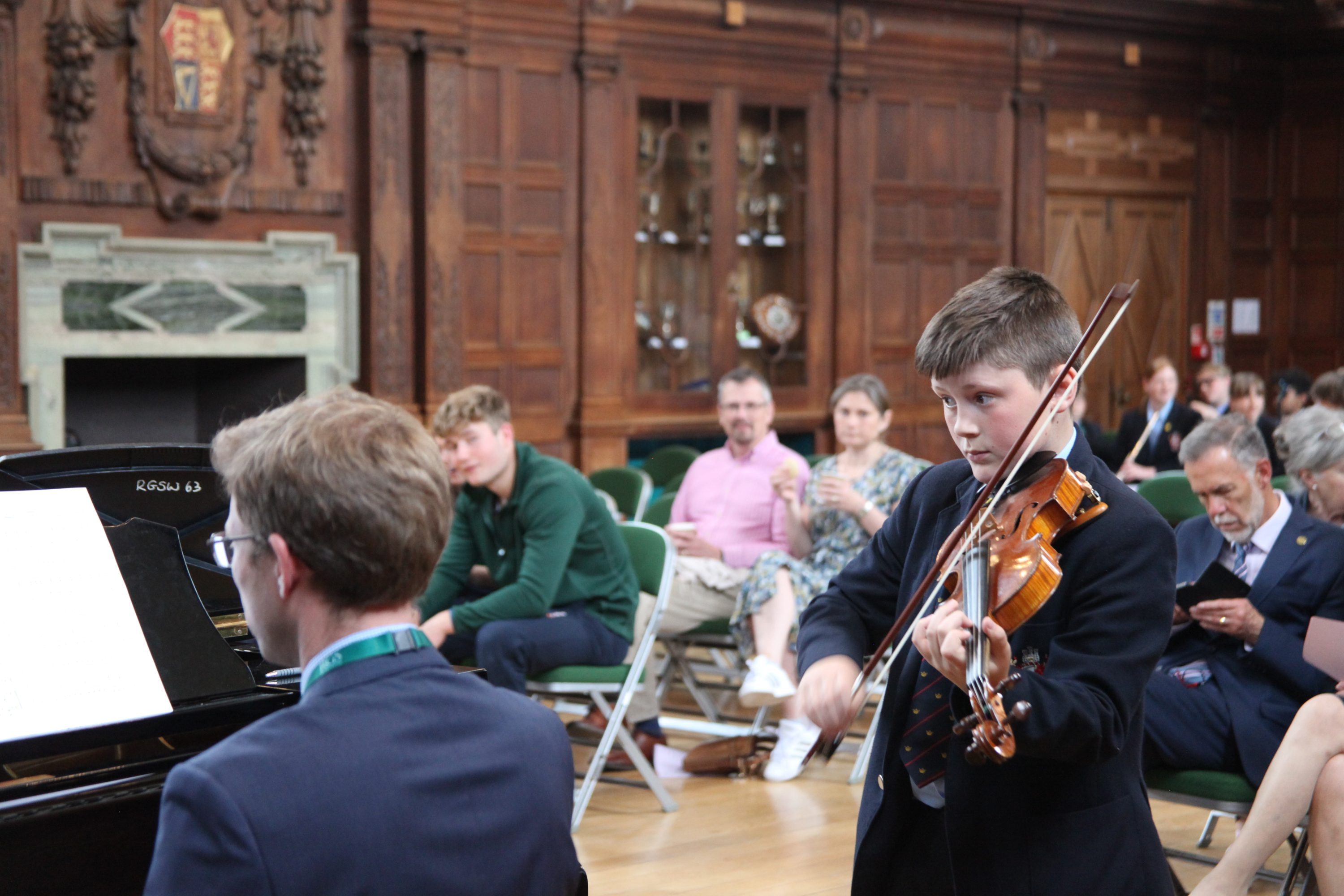 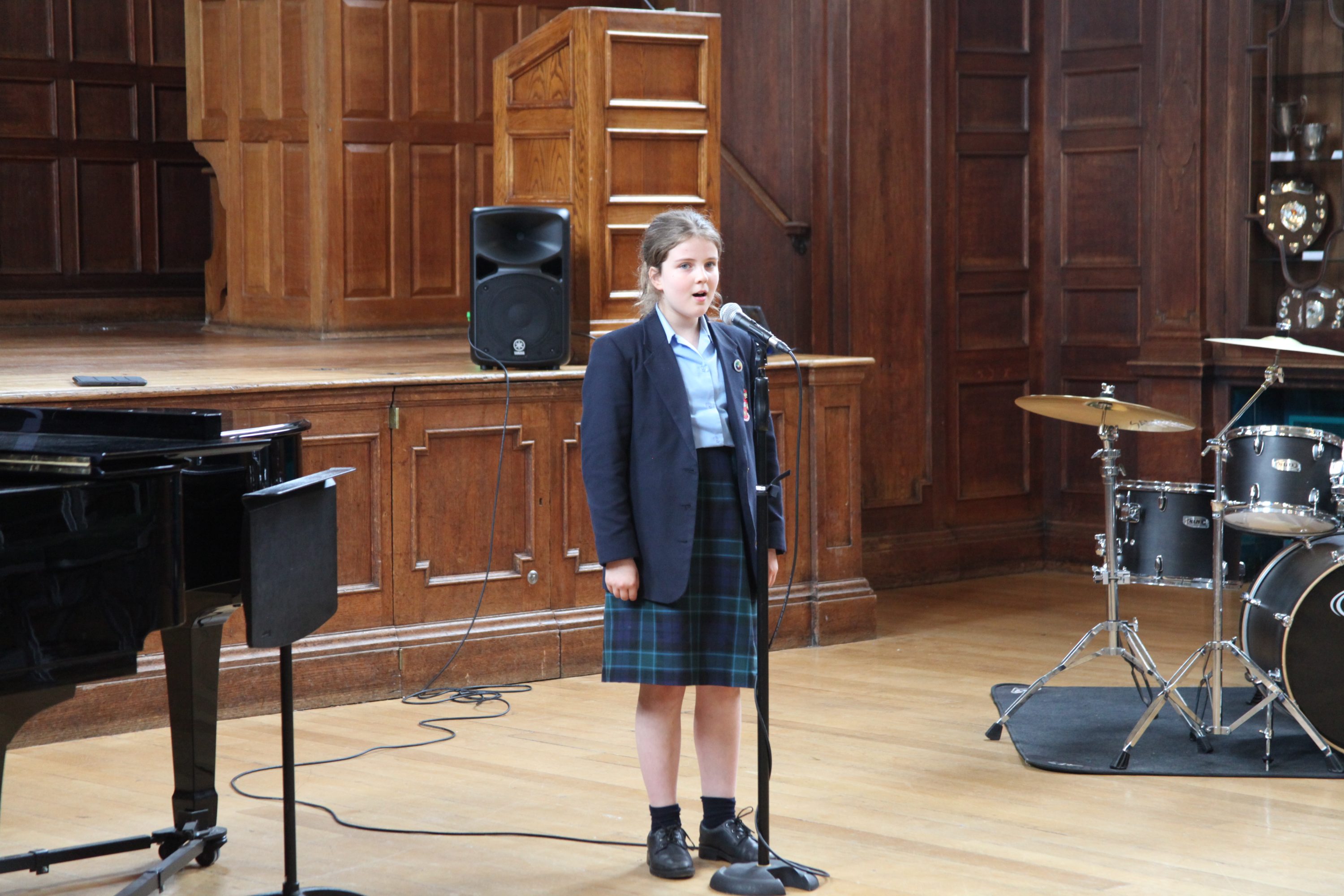 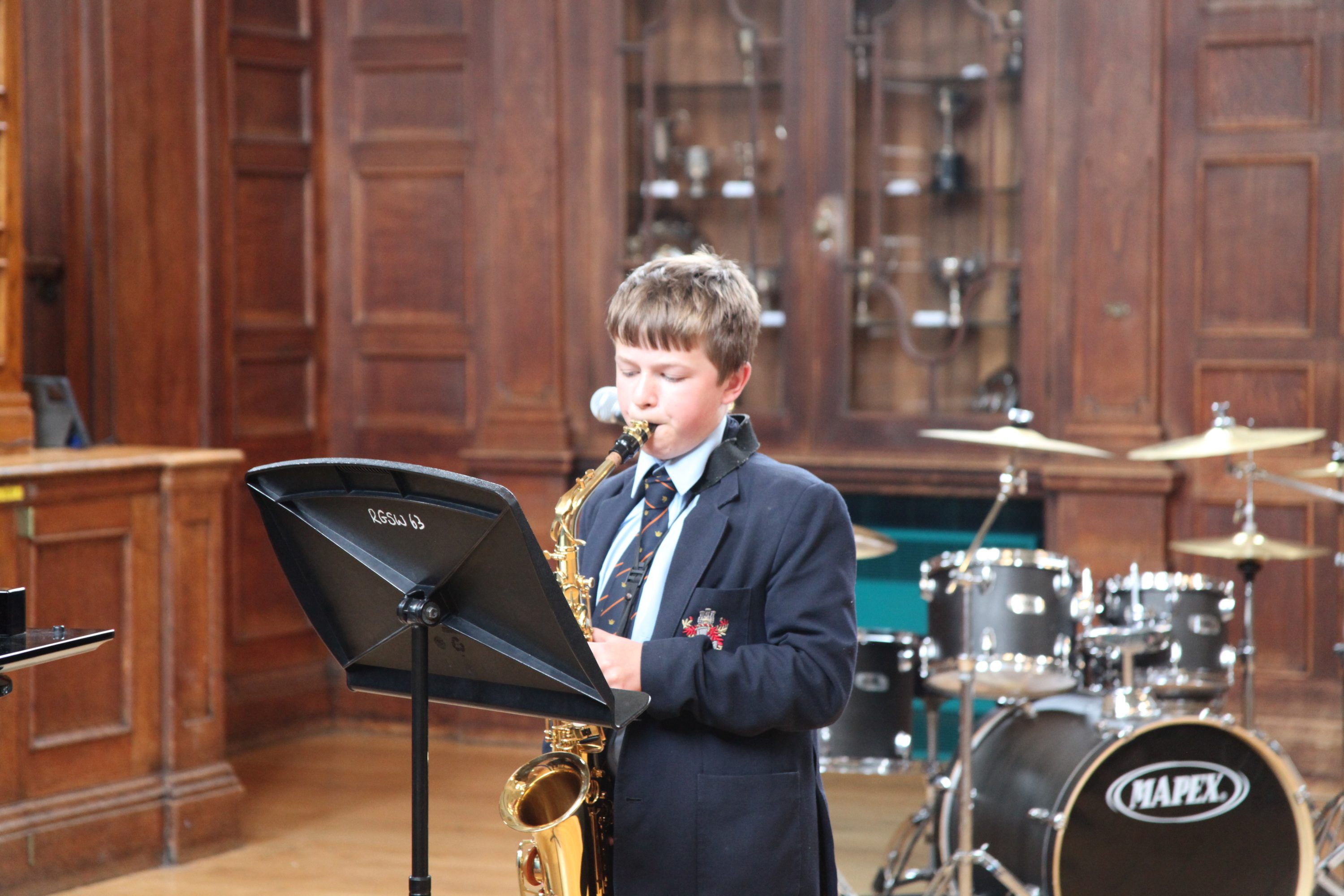